My Date With Me 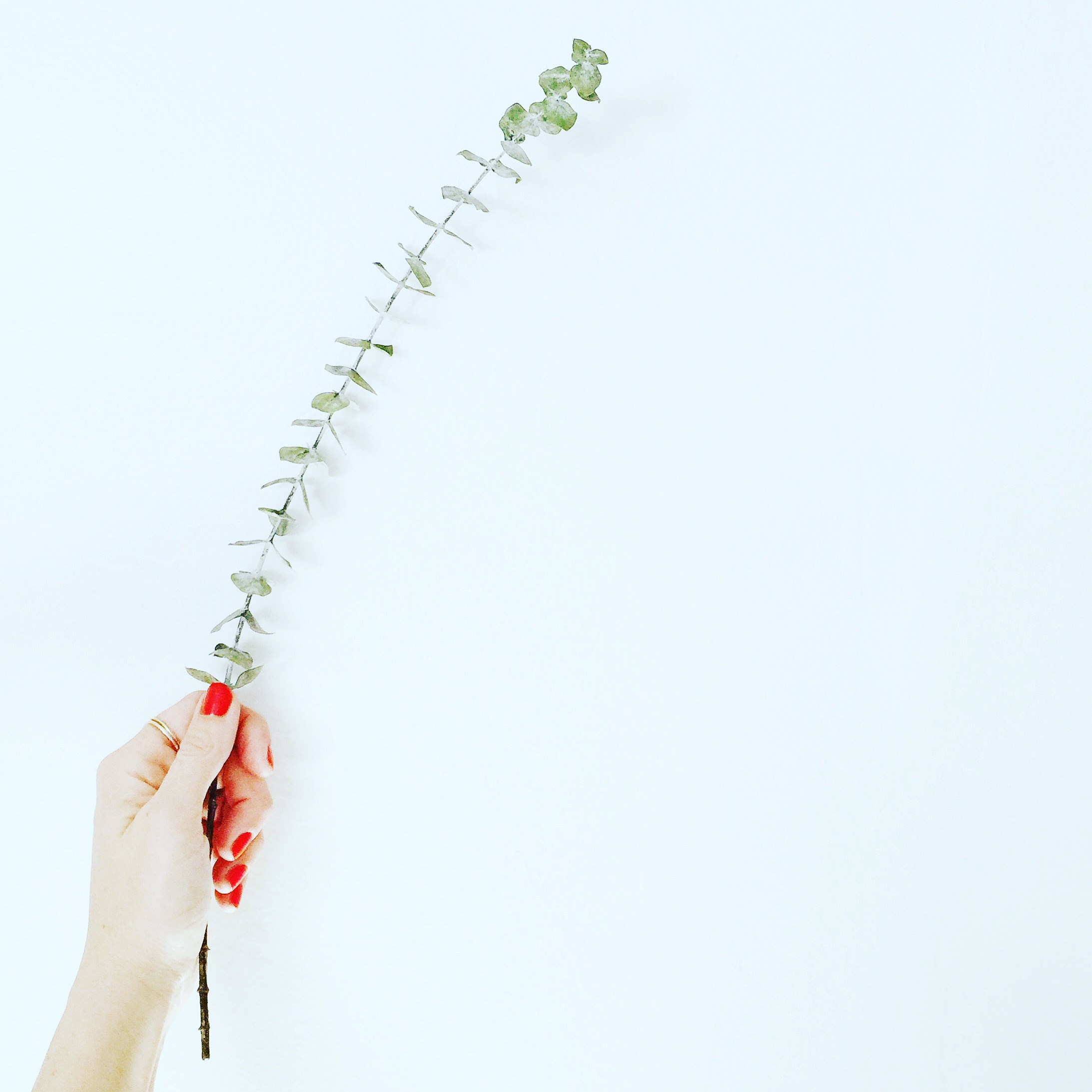 I go to the nail salon only when absolutely, positively, horrifyingly necessary. It’s just not my favorite thing to do; it takes so freaking long. And it’s expensive, especially if you get gel pedicures (which I do so as to lengthen the amount of time that passes before I have to make a return trip). And there is always the  certainty that I will fall asleep leaning back in my chair with my mouth hanging open and start snoring, because parenthood has turned me into a borderline narcoleptic. But after our Ohio week, my nails were an actual emergency situation, so on Saturday I asked Kendrick if he minded watching the kids for a couple of hours while I ran off to make them less frightening and gollum-ish.

And then Kendrick said one of my favorite things I’ve ever heard him say:

“Sure! Why don’t you take a little extra time and park the car somewhere and take a nap?”

I’m aware that for the majority of the population, passing out while reclined in a pile of cheese puffs outside a Taco Bell is hardly the lap of luxury, but for me that’s basically a stroll through paradise. So here is my ten million dollar idea, which I’m going to now share with you in case somebody would like to act on it (please?): There needs to be a place where women can drop off their children in a room full of toys and people who can at least pretend to enjoy fingerpainting, walk into a second room where there is wine, and then make their way into a third room filled with those sleep pods they have in Japanese hotels.

(This actually sort of exists, now that I think about it. It’s called Club Med. But I would like one next door.)

I ultimately decided against sleeping in my car mostly because all the places I can think of to do that are either places where I might get killed or places where a cop is likely to wake me up so as to double-check that I’m not dead), but I did do the next-best thing, which was find a nail salon located next to a sushi restaurant and inhale a caterpillar roll and a glass of sauvignon blanc before sitting down in the pedicure chair. And then I totally passed out with my mouth hanging open. (I woke myself up with a snore, just like the elegant lady I am.)

Self-dates ftw. Next time I’m going to a crappy horror movie and eating all the popcorn in the world and taking my nap there; that sounds AMAZING.