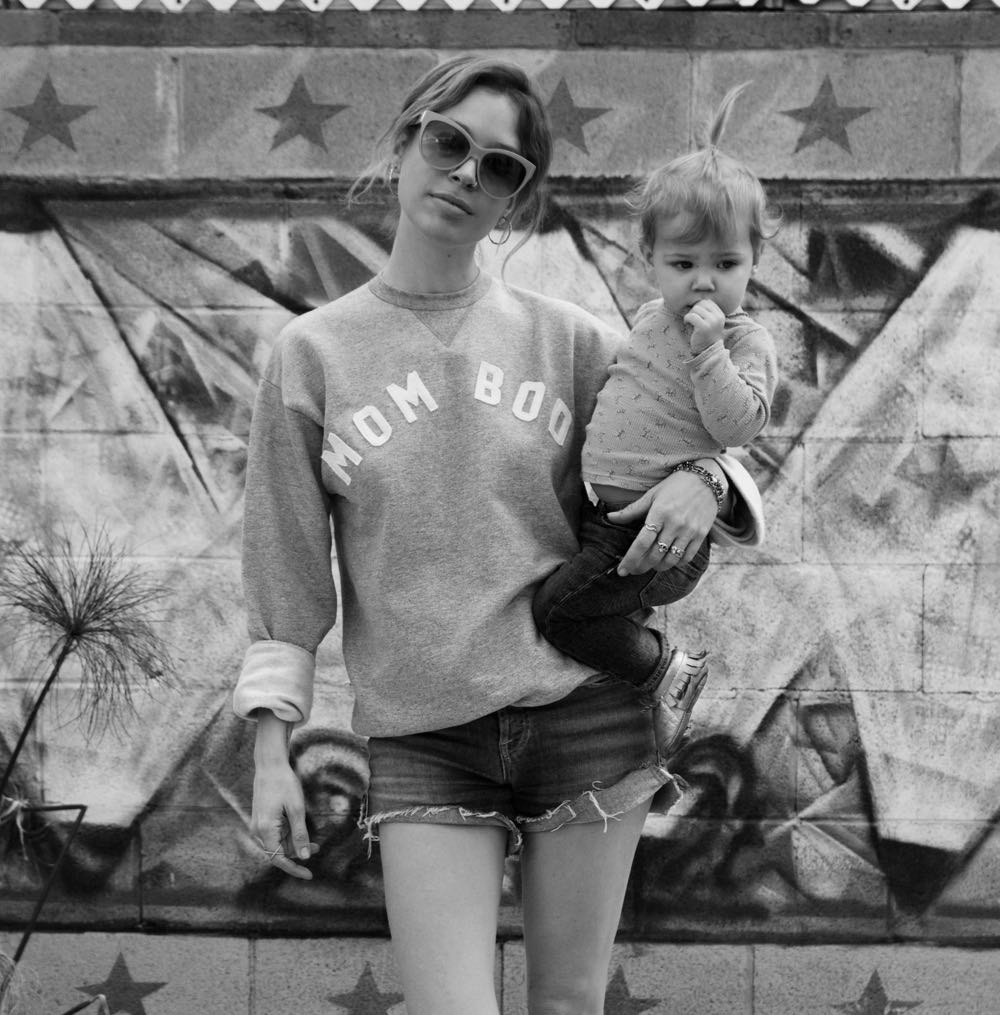 I’ve mentioned this sweatshirt before, but since I wore it 100% of the time that I was in LA (which was quite a bit colder than I expected it to be) I thought I’d put up some shots here. It would have been hard not to if I wanted to put up any photos from our quick visit at all, because not only did I wear it all day long; I also wore it all night long (because in the past few weeks, more often than not, I have been “sleeping” – a.k.a. “not sleeping” – topped with a sweaty toddler who insists on being planted on Mama’s chest in order to fall asleep). I slept in the sweatshirt in LA because what happened was my daughter passed out on top of me, and despite the fact that I was fully dressed with unbrushed teeth, a full face of makeup, and an arm that had fallen asleep…I passed out too. Like, immediately. At 7:30PM. (It was as raucous of a visit as it sounds like it was.)

I’ve thought a lot about this particular sweatshirt over the past few weeks, since Erin wrote her post about what her body means to her now that she’s a mother and since I wrote this, about my own struggle with my body over the years. Writing that post cored me for a minute, you know. Sometimes writing feels like pulling letters out of thin air, and other times it feels like you’re using brute force to remove a thing that’s already sitting there, fully formed, inside your head. For a couple of weeks after I wrote that post I felt done with words; tired of thinking about what happened and ready to think about what’s happening now.

And now? How I feel about my body has so much to do with the fact that I’m a mother, and is light years away from how I felt when I was younger. I’m proud of my mom bod – which is really just a bod that happens to belong to a mom. You should be, too. 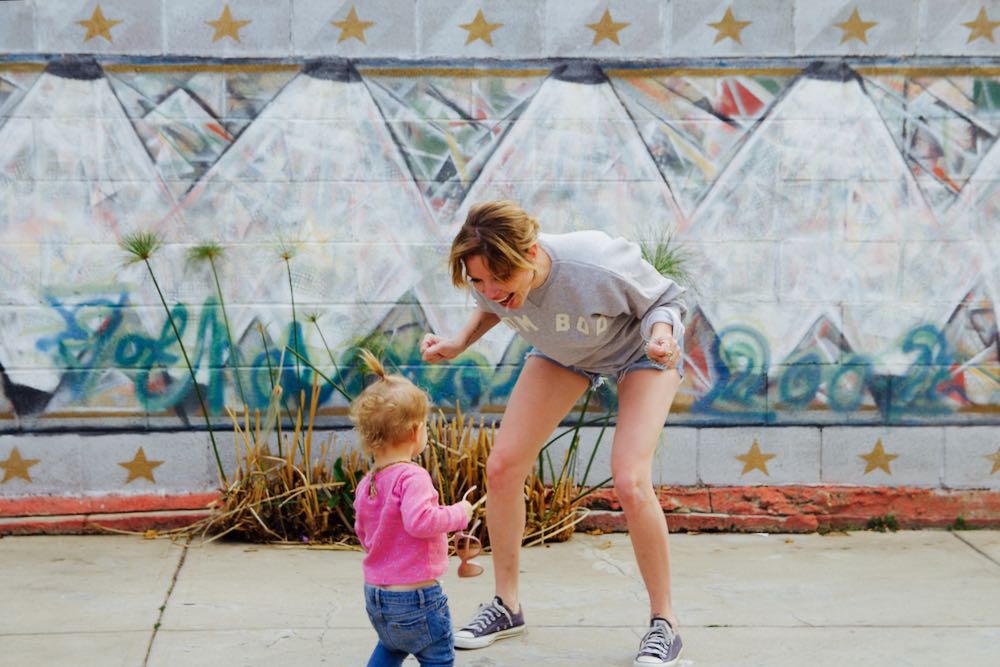 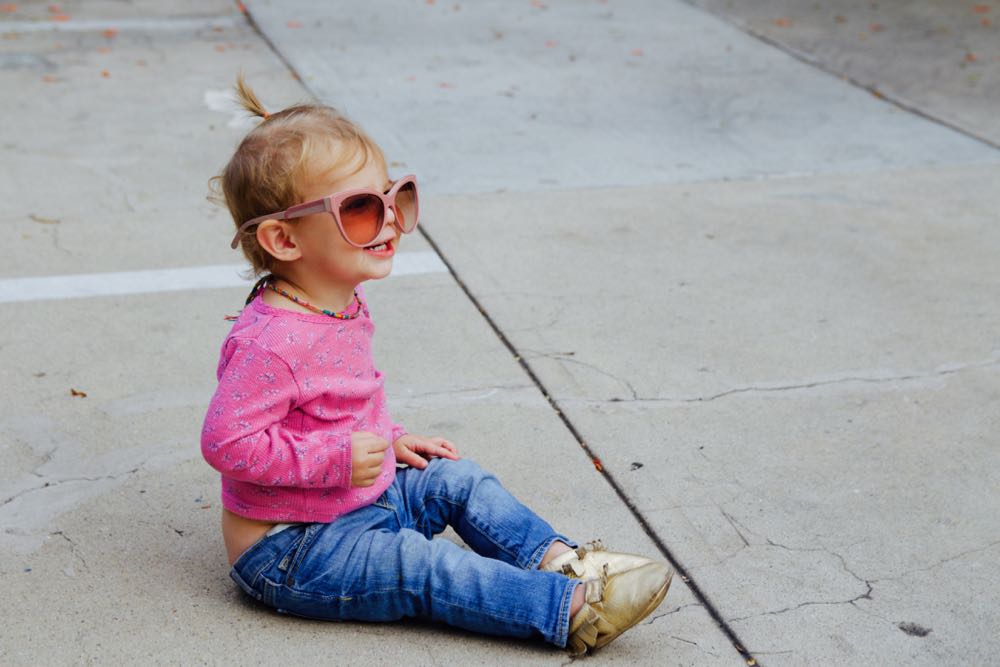 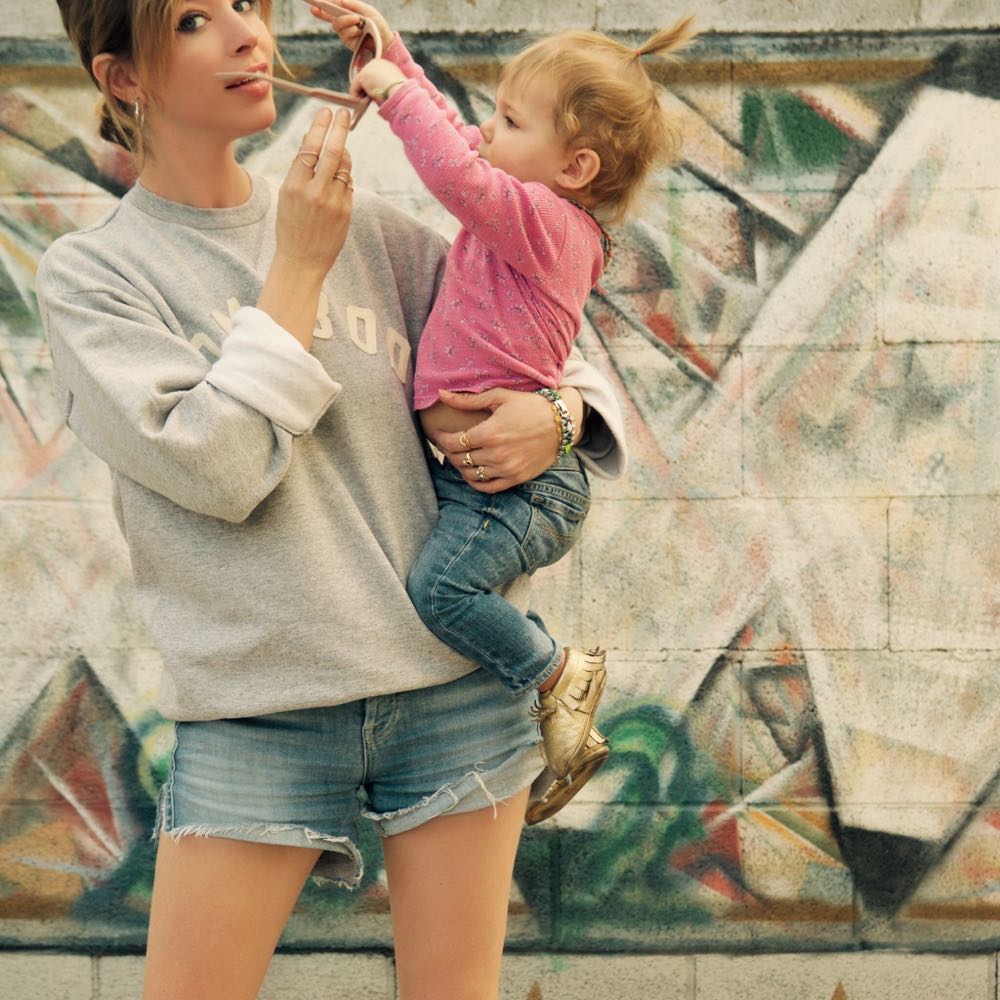