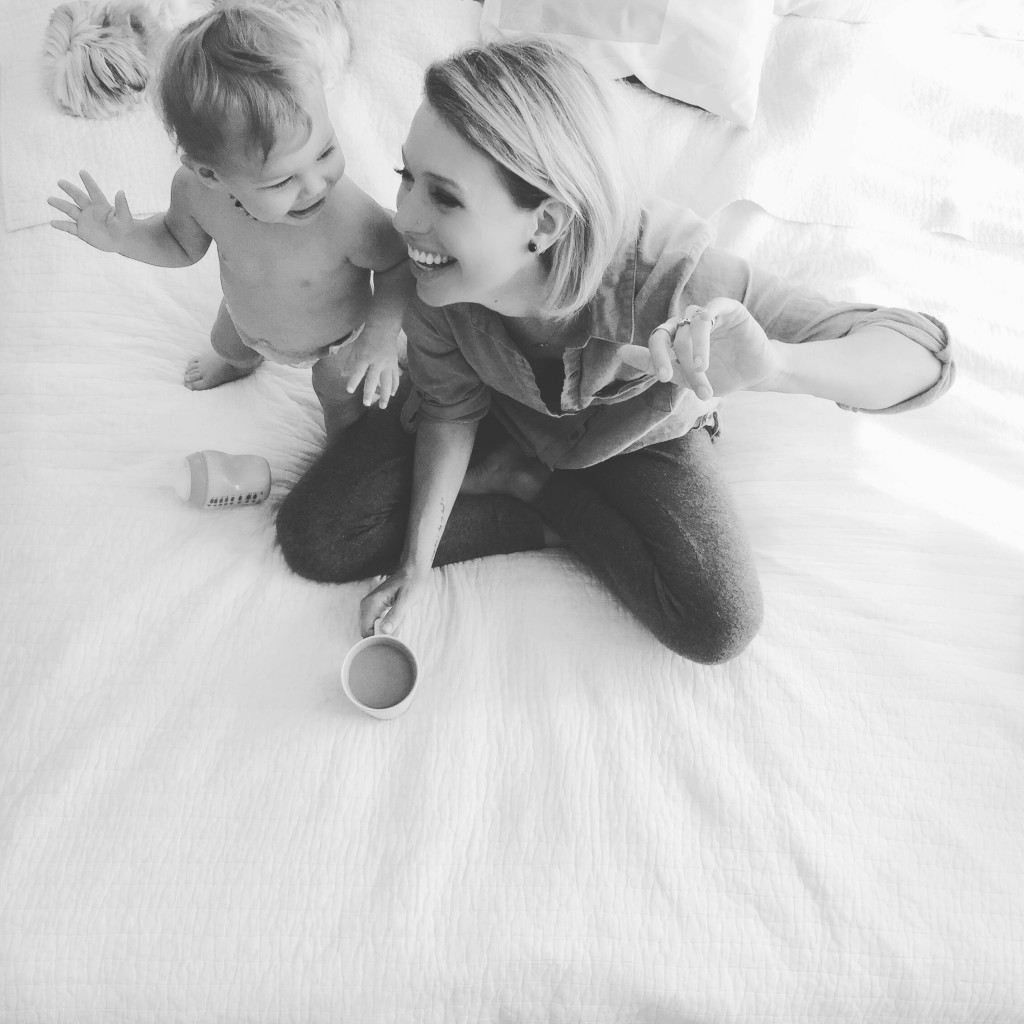 It’s been awhile since I published my post Someone With Problems, about my decade-long struggle with anxiety and my decision to finally, despite a deep-rooted discomfort with the idea of seeking outside help, try medication (Zoloft, if you’re wondering).

Now it’s a year later, and so I wanted to talk about how it’s going.

It’s better. So much better, most of the time. But not always.

The difference, though, is this: what the medication has done for me, more than anything, is give me the ability to understand what’s “normal” (I totally hate that word, but what I mean is normal for me; that balanced, clear feeling that I last remember having maybe ten years ago) and what’s not.

Take yesterday, for example. I have a head cold at the moment, and being sick with small children feels very much like going to an aerobics class with a hangover. By which I mean HOLY SHIT BAD. But because I’m a masochist, I decided that what I should do with Indy and Goldie to fill the witching hours between 4 and 6PM – rather than do what I wanted to do, which was place them in front of a movie, pour DayQuil down my throat, and stare at a wall – was take them to the public library located two towns over.

How it went: my daughter had An Incident three seconds after we arrived that meant that we had to speed-walk through the book-selection process and get the hell out of Dodge immediately, and then, while I checked out the books, both of my children for whatever reason got a massive energy burst and transformed into tiny demons, bicycling around the library and pulling books off of shelves while I tried to hurry along the checkout guy who was moving with the urgency of a sloth. He looked at them, and looked back at me, and said (nice and condescendingly), “Wow.”

Meaning “Wow you are a terrible parent.”

The thing is, usually I’m a pretty-to-very good parent – I think so, anyway – but yesterday? Not. On the way back from the library the decibel level in my car was so high that I had this momentary fantasy of driving straight to Kendrick’s office, abandoning my beloved children with him, and checking into a hotel for a night. And then, because apparently I am incapable of even having a freaking daydream without getting pulled down into a mire of logistics, I started thinking “But then we’d have to transfer the car seats and preschool is tomorrow morning and I still have to make lunch and what about the dogs.”

I can’t even FANTASIZE without stressing out.

So I bribed my child. I told him that if he would stop singing at the top of his lungs, he could watch a movie when he got home. (He stopped. Like immediately. Whatever, guys: bribery totally works and I’m pretty happy I have the “…and then you can watch a movie!” card sitting there in my pocket.) And then after we got home and watched the movie and had baths I put Goldie on the bathroom floor for a second while I put toothpaste on Indy’s toothbrush, and turned around to find my freshly-bathed daughter playing in the toilet.

Playing. In the toilet.

But while yesterday sucked, and I sucked right along with it, the difference between now and a year ago is that I get it. I get that everyone’s allowed to have days like my day yesterday; I get that having one doesn’t signify anything grand or distressing about Who I Am As A Mother. I didn’t wake up in the middle of the night last night, realize that a day with my children was gone and in the past and that I hadn’t appreciated them enough or been present enough, and find myself desperately sad, unable to fall back asleep, spinning off into thoughts of how they will grow up far too fast.

That’s a big deal, because that used to happen. A lot.

It still happens from time to time, though: I’ll wake up at 3AM and my mind will start doing what my psychiatrist referred to as “ruminative thinking” – basically circling around a thought (mostly thoughts involving really pleasant things like finances and death) over and over and over, able to resolve the worry logically but completely unable to resolve it emotionally. And medication has vastly reduced the degree to which this happens to me, but beyond that: when it does happen, I can now see it for what it is. I know it’s anxiety – not a normal-for-me response to actual, existing issues but rather a byproduct of a mental disorder. And that helps.

It used to terrify me to think about even saying those words: “mental disorder” (I even initially typed out “chemical imbalance” because that sounds less scary, but that’s also dancing around the truth and dancing doesn’t help anybody). Once they’re out there, you can’t get them back, you know? But now I know that my disorder doesn’t mean that I’m “crazy.” It doesn’t mean that I’m weak; it doesn’t mean that I’m a bad parent or a bad partner or a bad person; it means that I have a problem. And I have to deal with it. And so I do.

I used to dread the moment when I climbed into bed each evening because I knew what the night would bring – hours of sleeplessness, crying, wandering the house looking for something to make my head feel as exhausted as my body. I would sometimes wake up Kendrick because I couldn’t take being alone with myself for one more second, and try to explain to him the things I was thinking about. They felt so huge to me that I couldn’t see how anyone could sleep through the night with worries like mine (which are, of course, the worries of everyone: money, the kids, the future, death) floating around in their heads.

“Is this normal?” I would ask him. And every time, he would take me by the hand, look me in the eyes, and say “No. It’s not.” And I knew he must be right – but I couldn’t wrap my mind around how.

I’m glad I decided to try medication, despite the fact that I really seriously did not want to. I mean it when I say that it’s one of the best decisions I’ve ever made in my life. Because it’s given me a tool for managing something that previously felt unmanageable, but also because it’s made me see the inside of my head more clearly. I know what’s supposed to be there and what’s not. And just that simple act of knowing: it helps.