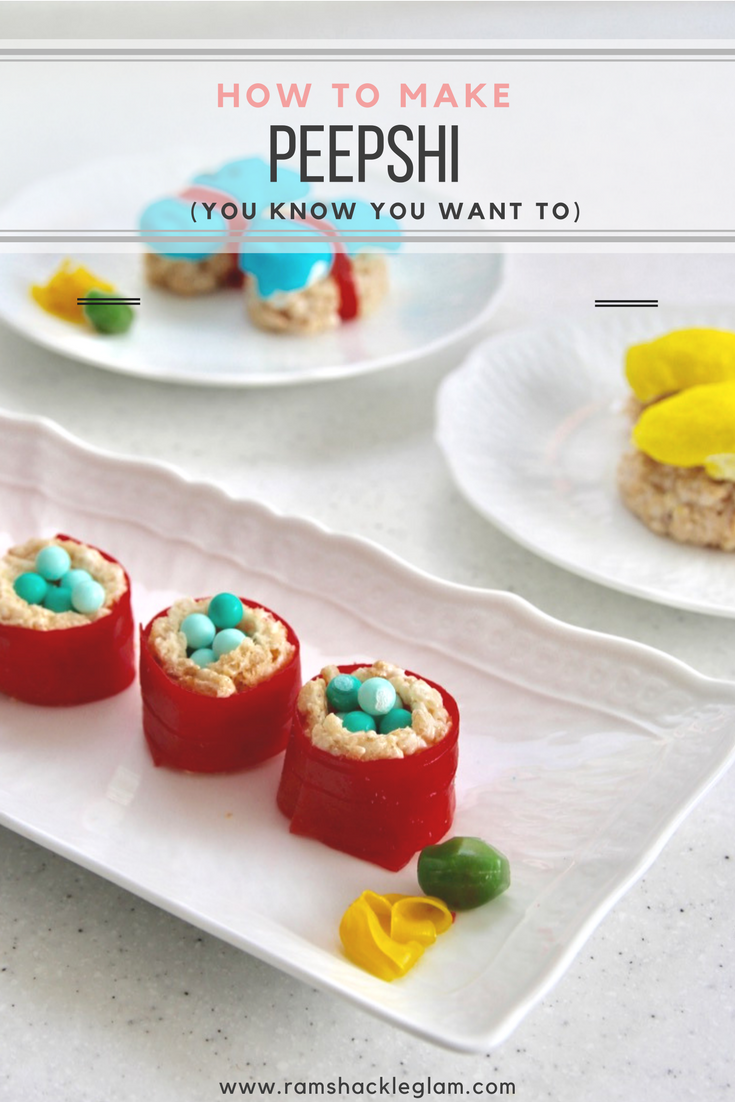 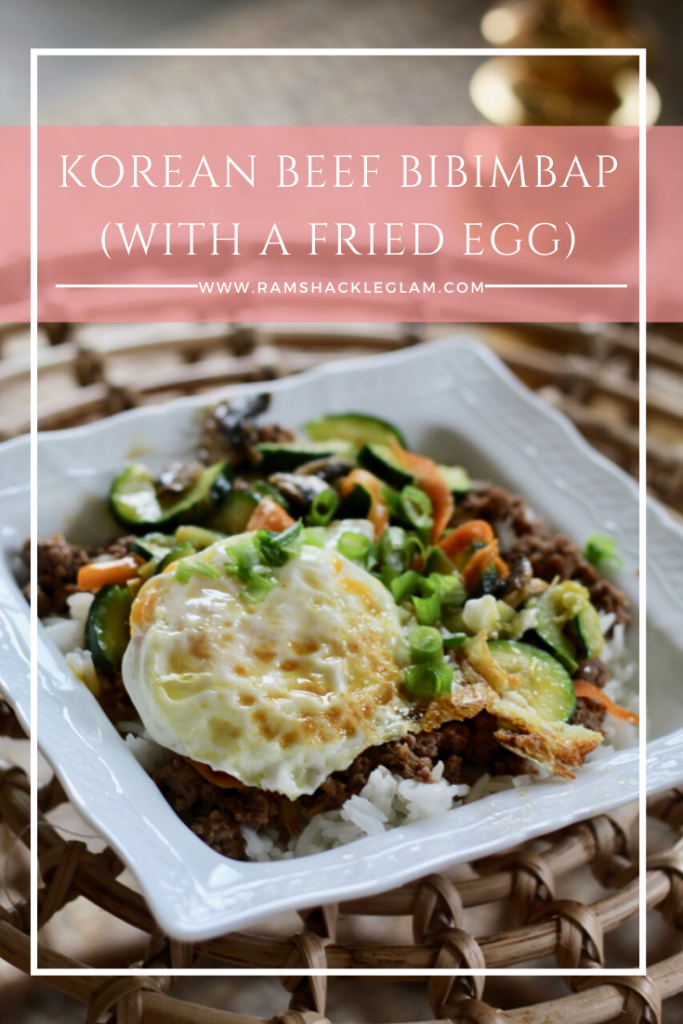 Oh. My god. You guys, this may be one of the most delicious meals I have ever made. I've been ordering Hello Fresh to keep some variety in our diets (and to keep me out of the supermarkets as much as possible), and last night's recipe - which I put a little bit of my own spin on, because eggs sounded like an excellent addition - was spectacular. It's also easy! And inexpensive!

Translation: This recipe is now in our regular weekly rotation. 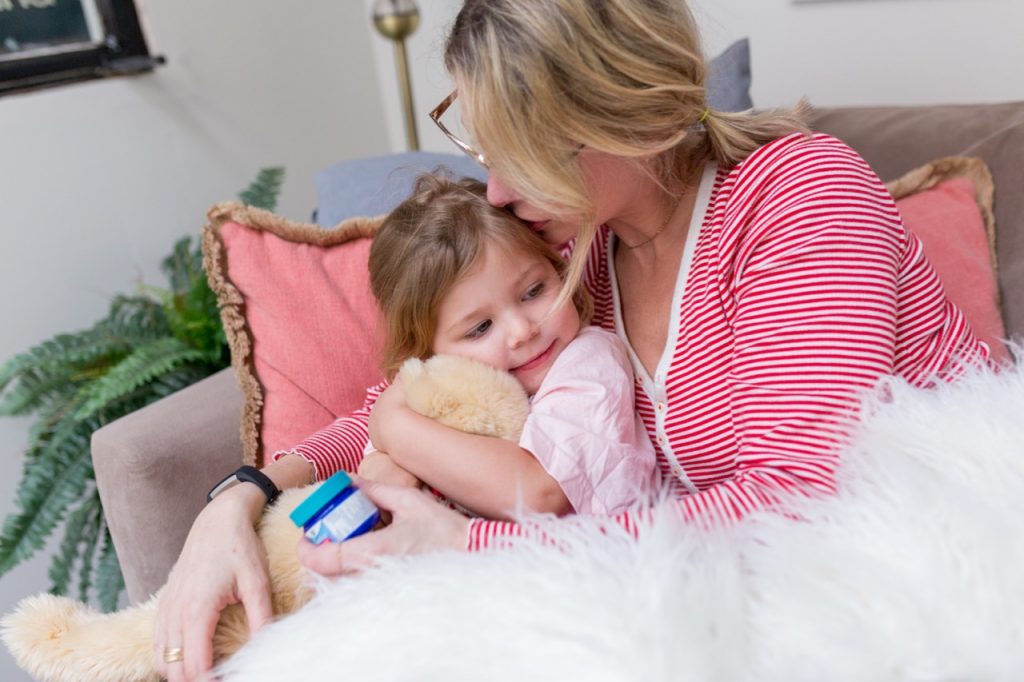 Time to get cozy

Yesterday, while I was journeying back into the country with my parents, my wonderful friend went to the store to pick up some basics for the kids and me (I'm self-quarantining for 14 days because I just flew internationally, so am hoping to avoid grocery stores for the duration). Alas, those basics were - as you know - in ludicrously short supply.

Milk? Nope - but there was one lonely container of chocolate milk! And now it is mine. 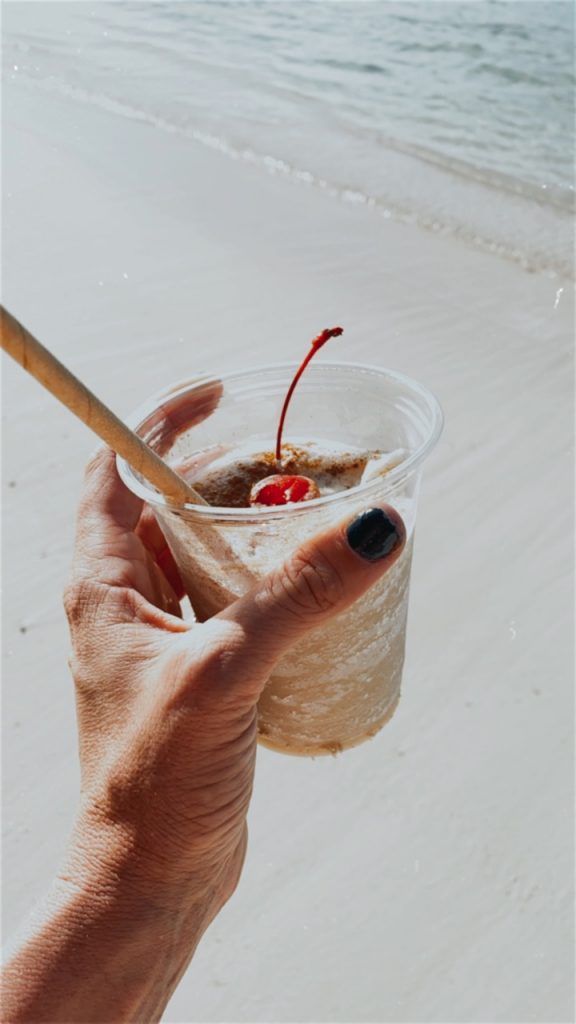 I've never been a huge fan of Mudslides. I acknowledge this is an unpopular opinion, it's just...you know, if I want ice cream, I want ice cream. If I want a cocktail, I don't want to add hundreds of calories to it; I'd rather have the cocktail...and then, maybe later on, have ice cream that doesn't taste like alcohol. You know?

But apparently real Mudslides - by which I mean the ones made where the drink was invented, The Wreck on Grand Cayman's Rum Point - don't have any ice cream in them at all. As the story goes, they were created in the 1970s when a customer came in wanting a White Russian (vodka, Kahlua, and cream), but since the bar was out of cream, the bartender substituted Bailey's Irish Cream. He threw it all in a blender, and ta da: A drink that's milkshake-level delicious, but not saturated in sweetness. (So you can have two. Just proceed with caution; these may not taste like anything but wonderfulness, but they're deceptively strong.) 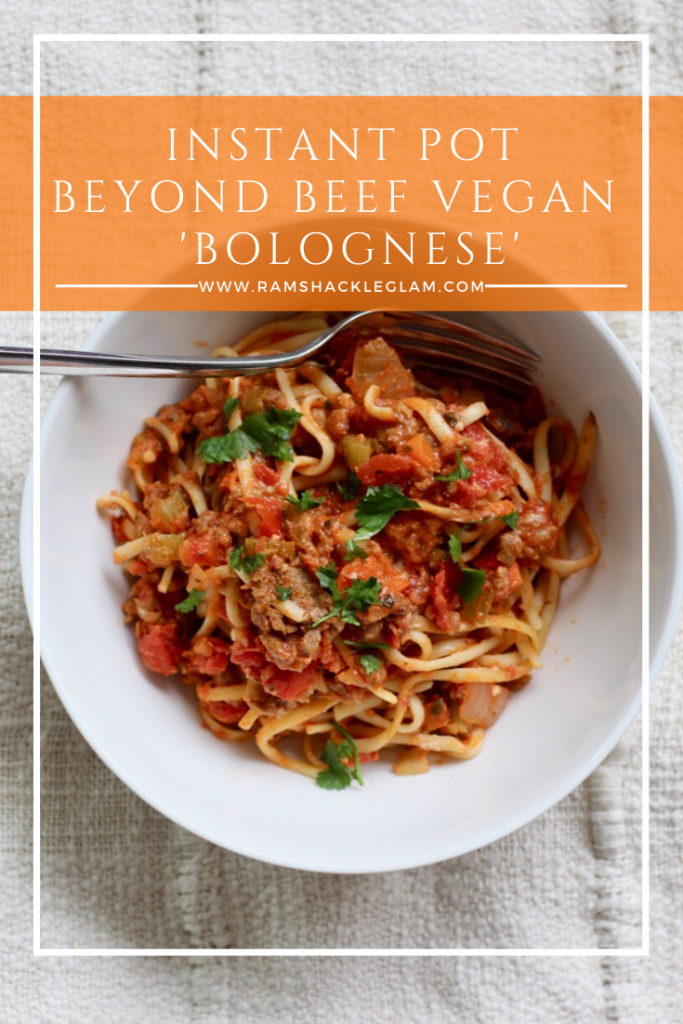 I'm trying to make the switch over to Beyond Beef (or similar products) whenever possible, because...you know...environment. I'll be honest: I resisted for awhile, because something about the concept freaks me out (although why plant-based protein should freak me out more than actual ground beef is beyond me). But then I tried Burger King's Impossible Whopper, and it tasted...like a Whopper. The taste was virtually indistinguishable from the OG (cheese and sauce, basically), and the texture may even have been an improvement.

Next experiment: Seeing whether I can swap in plant-based protein for the primary ingredient in one of my family's all-time favorite dishes, pasta bolognese. We make one version of this dish or another virtually every week, so this is not a change I make lightly - and not one I especially accepted my children to get on board with.

So? I didn't tell them. Sue me; sometimes children are on a need-to-know basis with these kinds of things.