I always wanted to get a big kiss from Atreyu.

‘Cause You’ve Been Asking 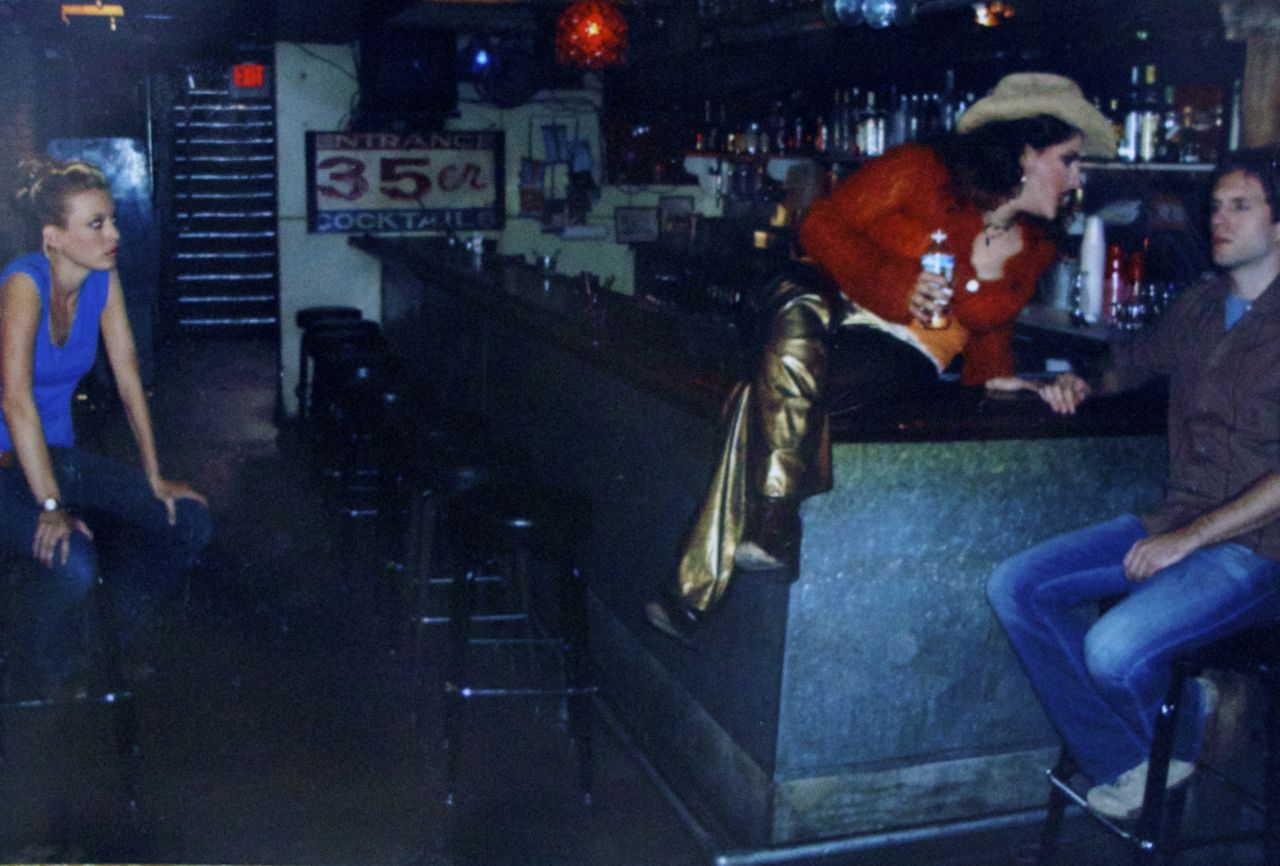 Over the past couple of months, I’ve received a bunch of emails from readers asking me to explain the specifics of my involvement with “It’s Always Sunny in Philadelphia.” I’ve thought a lot about whether or not to talk about this publicly, but have decided to tell my story 1) because it’s a part of my life that happened, and a part that has had an enormous impact on me, and 2) because I recently received an email from a reader who had something very similar happen to her, and wanted my advice on how to deal with the situation on an emotional level. So yes, I think it’s an interesting story, but I also think it’s an important one to tell given that many young people deal with similar issues.

My involvement with “Sunny” was complicated by two factors: 1) I was romantically involved with my co-star and the creator of the show, Rob McElhenney, for many years, and the demise of our relationship was what ultimately led to my forced exit from the show, and 2) I was very young – about 23 years old – when the following events transpired, and was so intimidated by the people with whom I was working (including top-level FX executives) that I felt that I had no voice whatsoever.

Me and a Tambourine

I’ve never heard any of Kendrick’s original songs before - this really was my first time ever - and I somehow ended up on stage with a tambourine during the one that he wrote for me (go to the 1:00 mark for the song to start…there’s a bit of a debacle searching for the MIA drummer that takes some time to resolve).