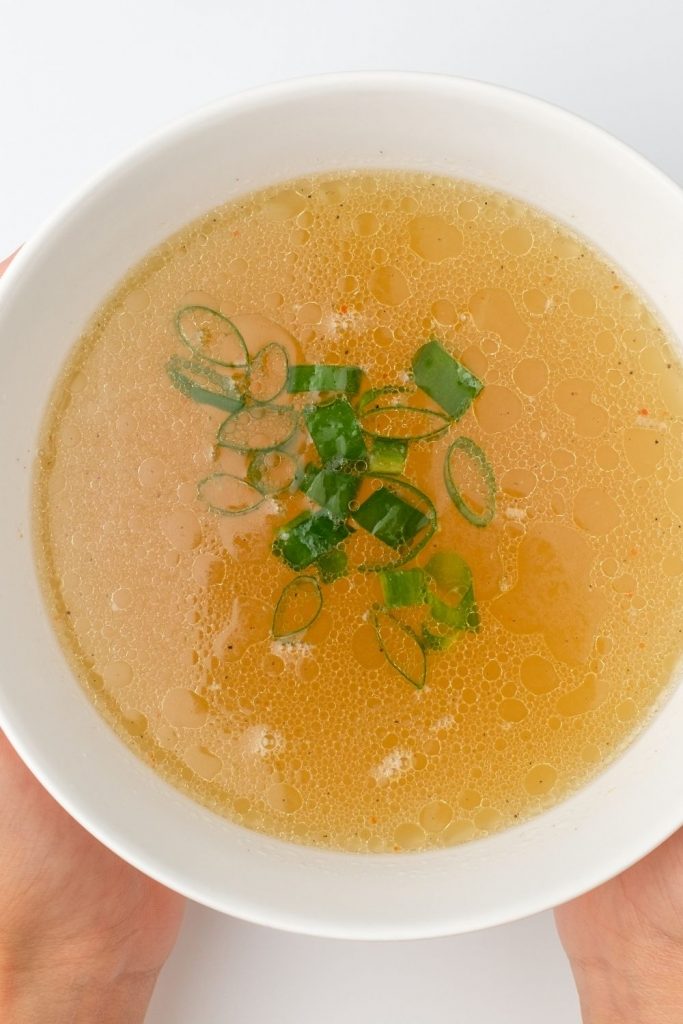 During quarantine, I got really into making my own ramen. I made it in the biggest possible pain-in-the-butt way that I could, because honestly: What else did I have to do? Might as well spend two days making soup!

Except I don’t always want to spend two days making soup. Sometimes – like last night – I want truly excellent ramen, except I want it now.

Enter: This absolutely spectacular (ifIdosaysomyself) broth, which blends in hints of lemongrass and ginger to make it a perfect, ever-so-slightly-spicy base for noodles. It’s about two hours start to finish (much faster than most stock recipes), because of a little secret: While it tastes 100% homemade, it actually involves a little cheating (ssh).

Chicken-Ginger Broth (With A Hint of Lemongrass) 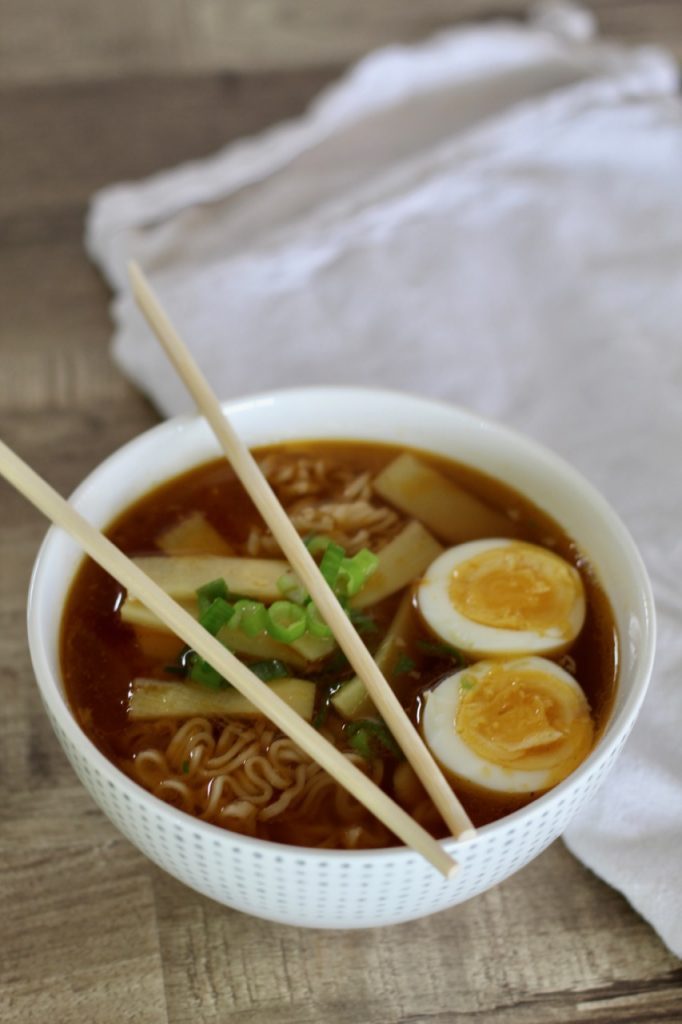