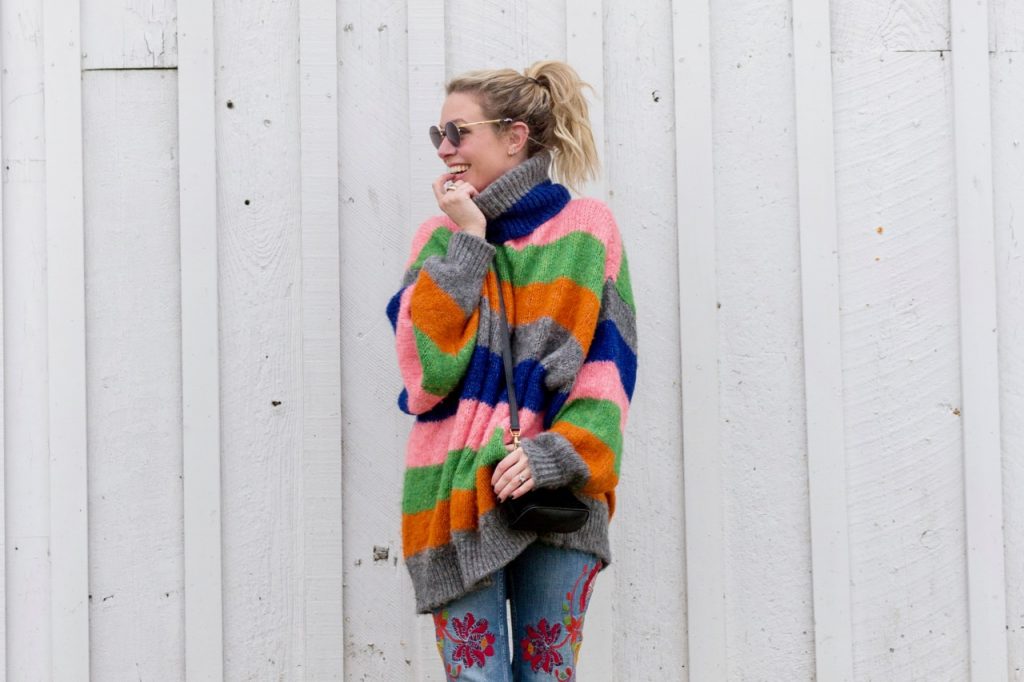 I have big news. (Well, in my world. There’s probably bigger news in your own, and also on your news app.) I’ve been cagey about it over on IG, though – and not because I’m trying to annoy you – I’m aware that hinting at something without just saying what that something is is, indeed, annoying – but because I’ve been on this particular merry-go-round before, and I know that it doesn’t always work out, and I don’t want to write about how it didn’t work out but “tomorrow is another day!” Or whatever.

You guys, I’M GETTING MARRIED!

Omg calm down, everyone – Mom, go take a Xanax – I’m totally kidding. The news is much more exciting than that.

Let me back up for a moment, before we get to My News (annoying! sorry! can’t help it!).

I think it’s fairly obvious to anyone who was paying attention that I had a bit of a nervous breakdown in the year or so surrounding my divorce. When I announced I was moving to LA about five seconds after Kendrick and I separated, my friends were all “…are you SURE?” And I was all “Yes. I cannot afford to stay in this house, except I can afford a rental that costs the same as my mortgage while simultaneously paying for a move and uprooting my children, and I shan’t be answering any further questions.”

At the time, though, I swear: it felt like an emergency. Like if I stayed in San Jose – a place I never truly wanted to live in, because Silicon Valley makes zero sense for a writer and also because it’s not exactly a hub of excitement, although I made the best of it by finding the friends of a lifetime – I, along with my career, would wither up and die.

This isn’t true. I should have stayed put, at least until the waters settled; I know this now. But hindsight is 20/20, et cetera.

I was in a blind panic, and so I ran.

…All the way to Woodland Hills, just north of LA. And it was nice! Not perfect, but of course nothing is. Even as I went into it, though, I had a feeling that it wouldn’t be for all that long: The house was beautiful in a Miami Vice kind of way, but I soon discovered that it was falling apart in places you couldn’t see (like the plumbing and the electrical system), and I got the sense that if I made too much of a fuss about the fairly pressing issues, the landlord – who would only give me a one-year lease – would just up and sell the place. So I always had an eye out for where we might go next, and when an opportunity to rent in Malibu came up, I jumped at it. The school system is incredible, the community is safe, and hey: It’s not a terrible place to live.

Except I proooobably should have thought through the fact that, this being Malibu, I was going to have a hell of a time figuring out how to stay should my new landlord want or need his place back. I knew that was a possibility – he was open with me about that from the start – but I figured I had years before that would happen, and in any case, I’ve always had a sort of “jump now, think later” approach (which sometimes works out well, and other times…not). Then the pandemic happened, and housing prices (including rentals) around here – I kid you not – nearly doubled from what they already were, which was insane. At the same time, I started getting the sense that my landlord would, indeed, want his place back within the year, if not within months. I’m not exaggerating when I tell you that I worried about this every day – my kids have become seriously invested in their school and community, and I couldn’t – wouldn’t – even imagine moving them away from their friends again. The very idea broke my heart.

Turns out – and here is My News – I won’t have to. Because you guys:

In just two weeks, I am moving again…but this time, it’s into a condo just down the street. It’s not a spectacular place – it’s small, and more or less featureless – but it’s brand-new construction (read: everything works), and the kids will have their own bedrooms, and it has a little balcony from which you can see a tiny slice of ocean. And, best of all, it’s mine. I own it.

It’s been awhile since I’ve written here regularly, but methinks this is a good time to pick it back up – you know I love a good before-and-after renovation, and I have so many plans for this place. I’m also going to need your opinions, so get ready to do some lighting fixture shopping with me, K? 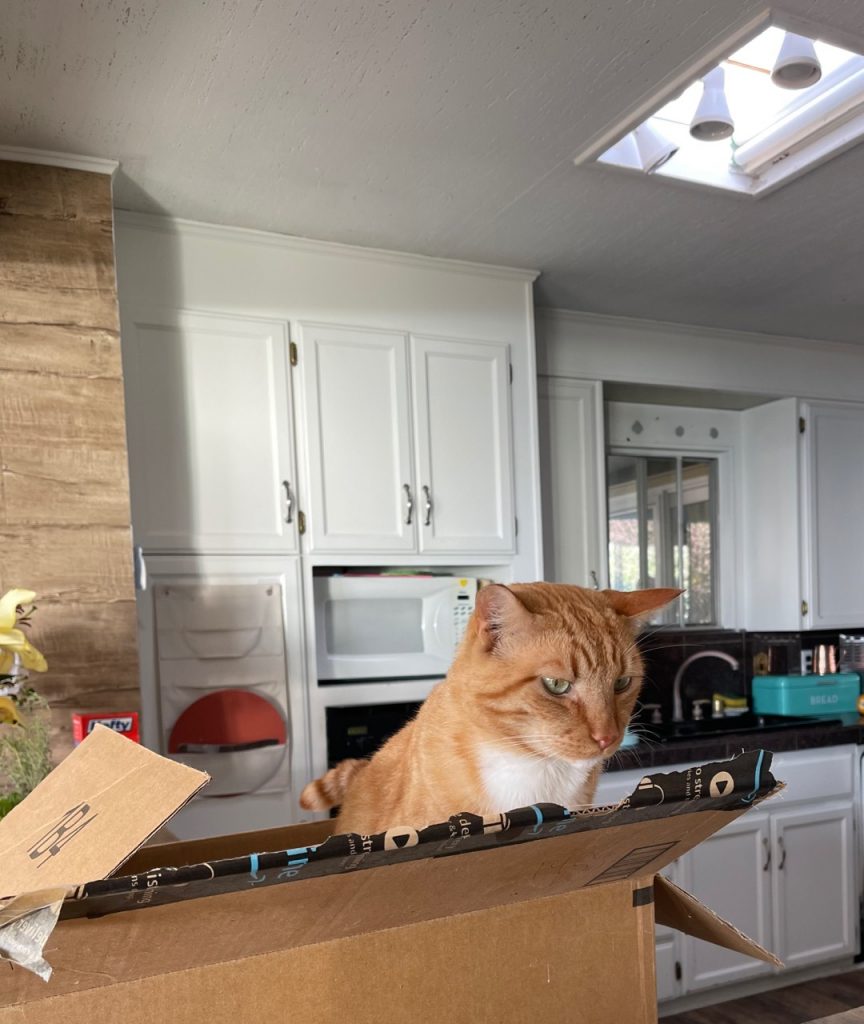 It’s not like I gave birth to my son and transformed into a Capable Adult (laughing face emoji), and it’s not like I’ve done a perfect job along the way (see: impulsive move to Woodland Hills, above), but something about this decision – moving into a place not because it’s what *I* want, exactly, but rather because I flat-out refused to make my kids move schools again, and then spent nearly two years refreshing Zillow daily and getting outbid over and over and over and laying awake at night worrying…it makes me feel like finally, much later than I probably should have, I get it. No more jumping now, and thinking later. Just thinking. About them.

There are a lot of things I’ve done over the years that I don’t feel great about. More than I can count, even; I haven’t always had my priorities straight, or even present.

But this? This is a thing I can be proud of.