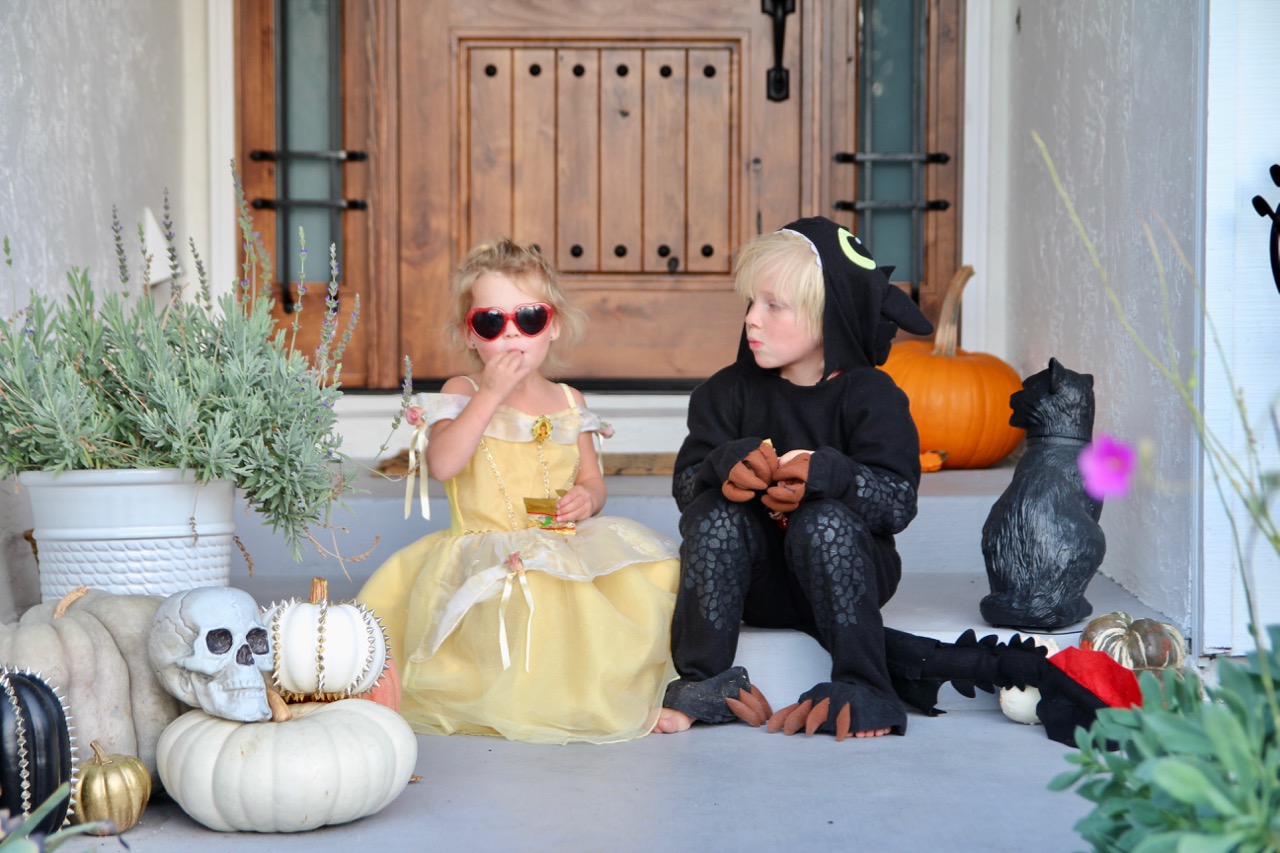 This year, the Halloween plan is four all four of us to do…something. Involving trick-or-treating. (I know; I’ve given it a lot of thought.) Our son will be Wolverine, and our daughter will be Lydia Deetz, and I will maybe be a gumball machine (more on that later) but will probably be a cat.

Before we get to the roundup of all the things you need to get yourself into the spirit of the season, let’s do a little retrospective of Halloweens from Years Past.

There was the time I did…whatever this was. (It involved interviewing my friend Katie with part of a bush. It’s safe to say I’ve had better segments.) 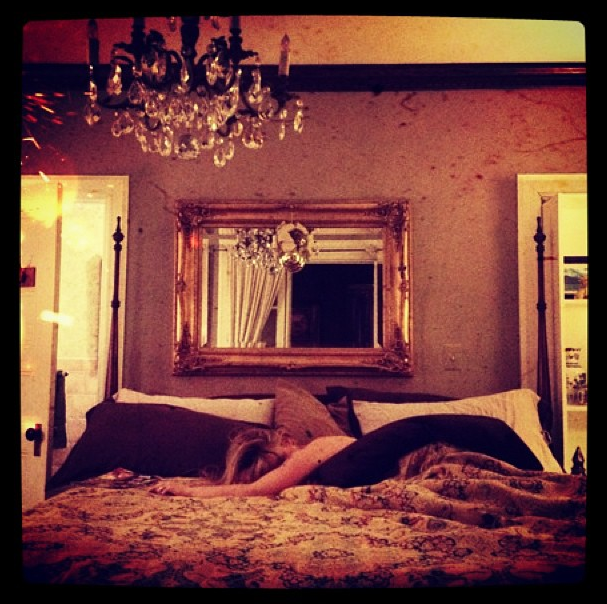 There was the time that I lied to children, and then crushed their dreams. 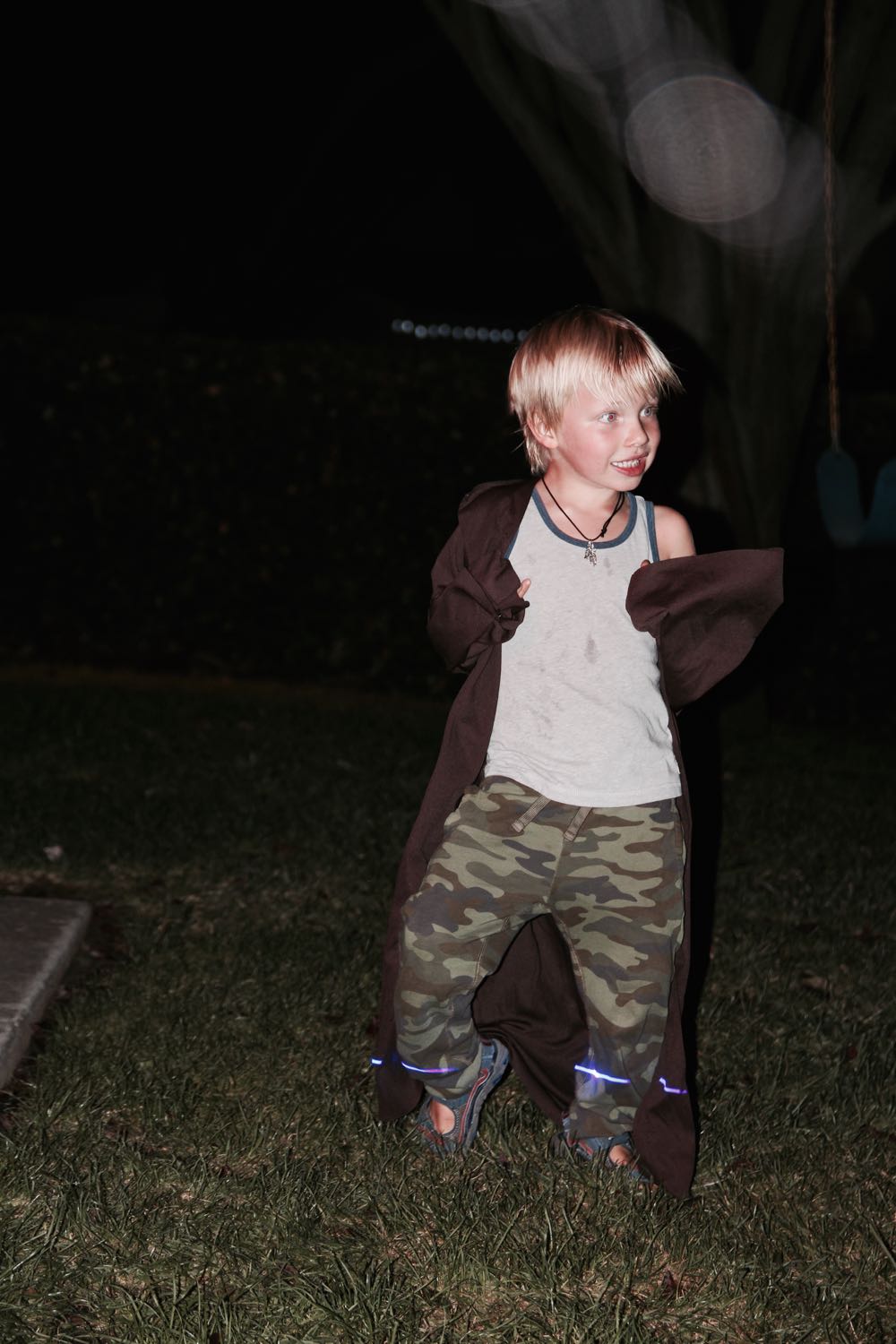 Then there was that time I maybe possibly traumatized my own child for all eternity. 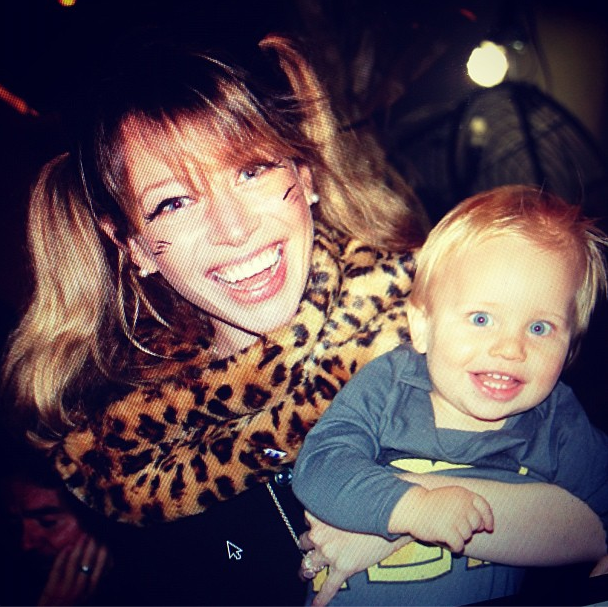 The time that my son was alllll kinds of adorable and excited, and I reinvented the wheel with my cat whiskers. 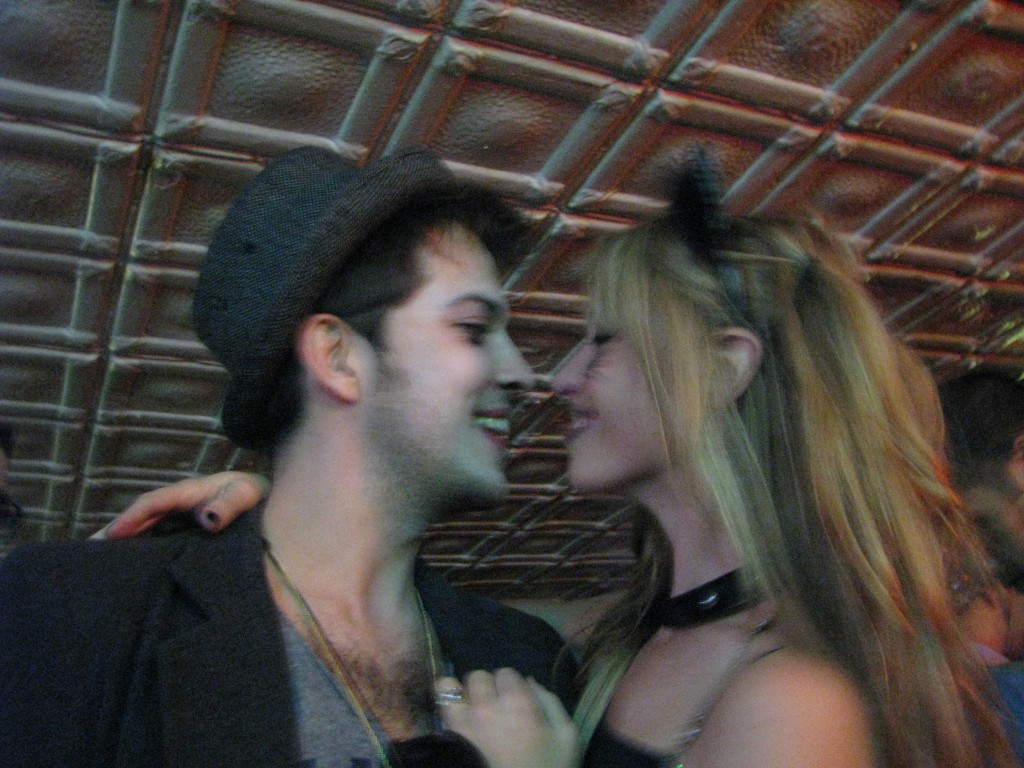 The time that Kendrick and I dressed up as Pete Doherty and his sad kitten (it’s a terrible story and I am ASHAMED of this costume in retrospect, but it was also a simpler time back then). 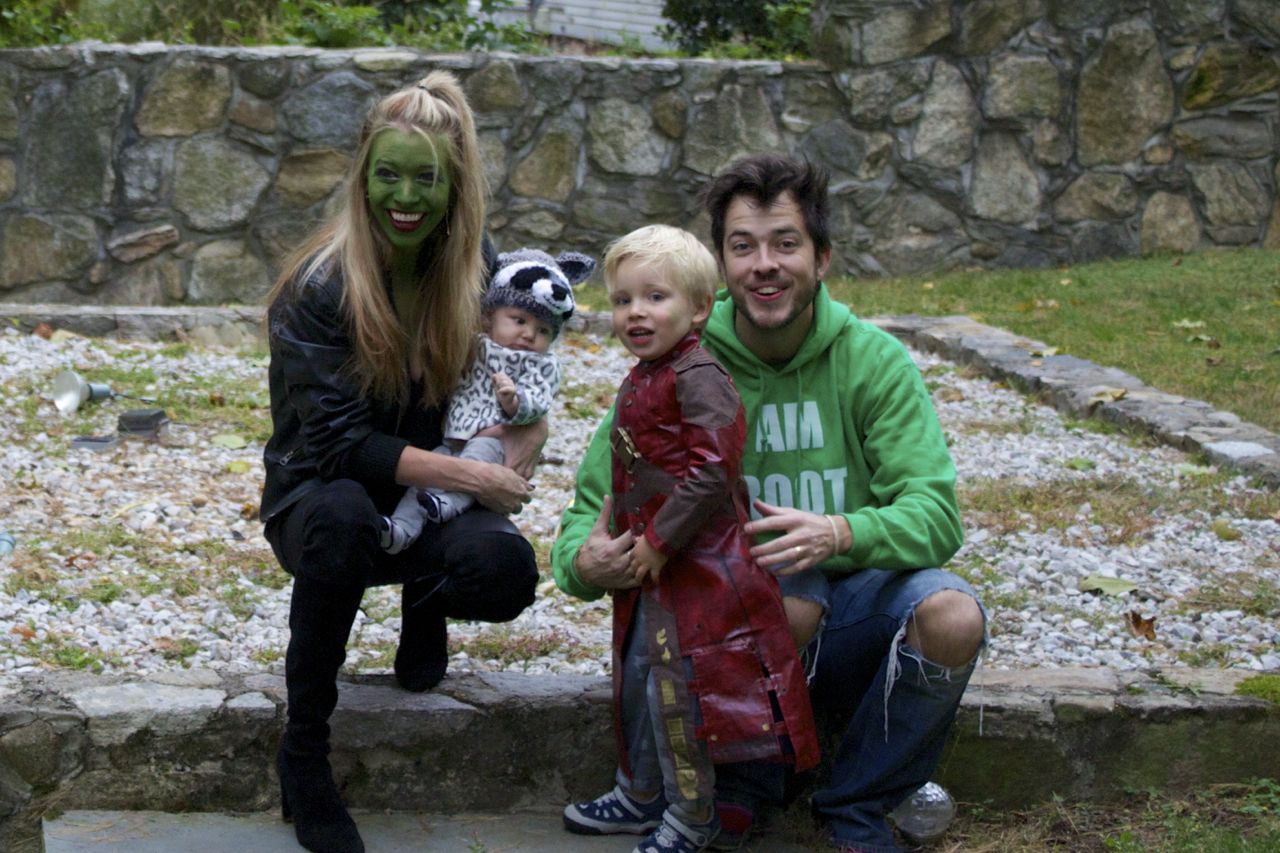 The time that we totally guarded the galaxy. 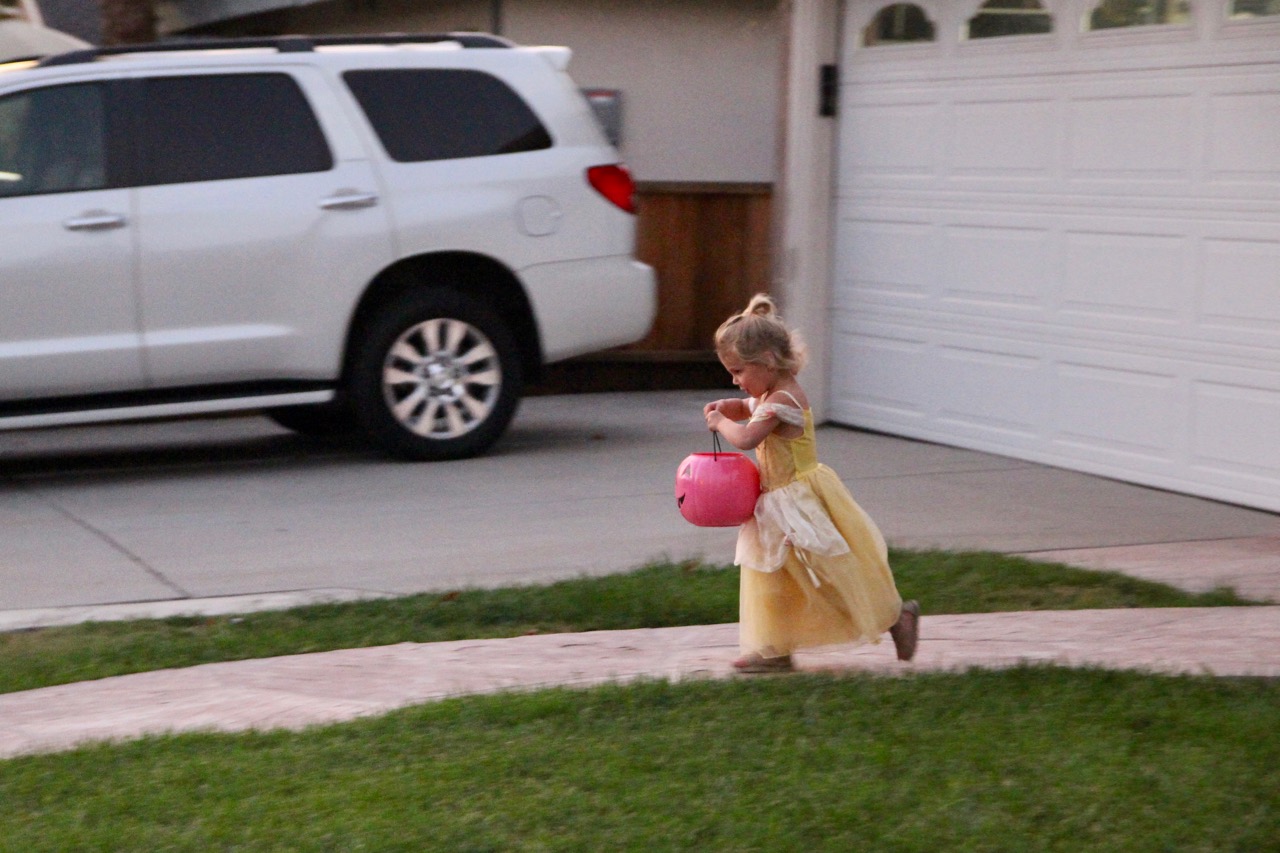 And finally there was two years ago, when my daughter fully internalized what happens on Halloween, which is that people give you candy, and then you get to eat it. A lot of it. Maybe even ALL OF IT?!?! (…And reacted accordingly, by going full-on Ninja with the candy-acquisition process.)

I will leave you with a transcript of an actual conversation I had with my then-three-year-old Halloween, and which I fully expect to see repeated tonight: 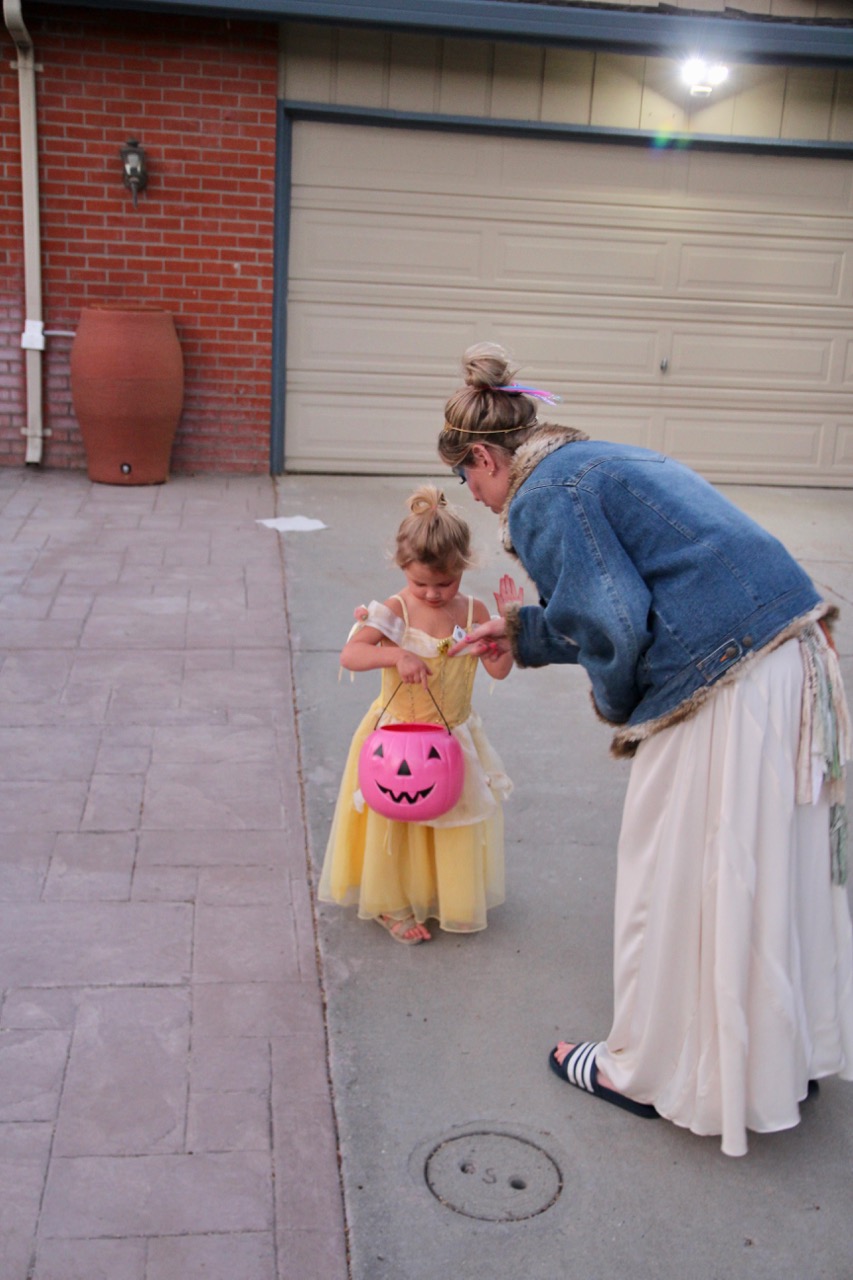 (Guess who won this argument?) 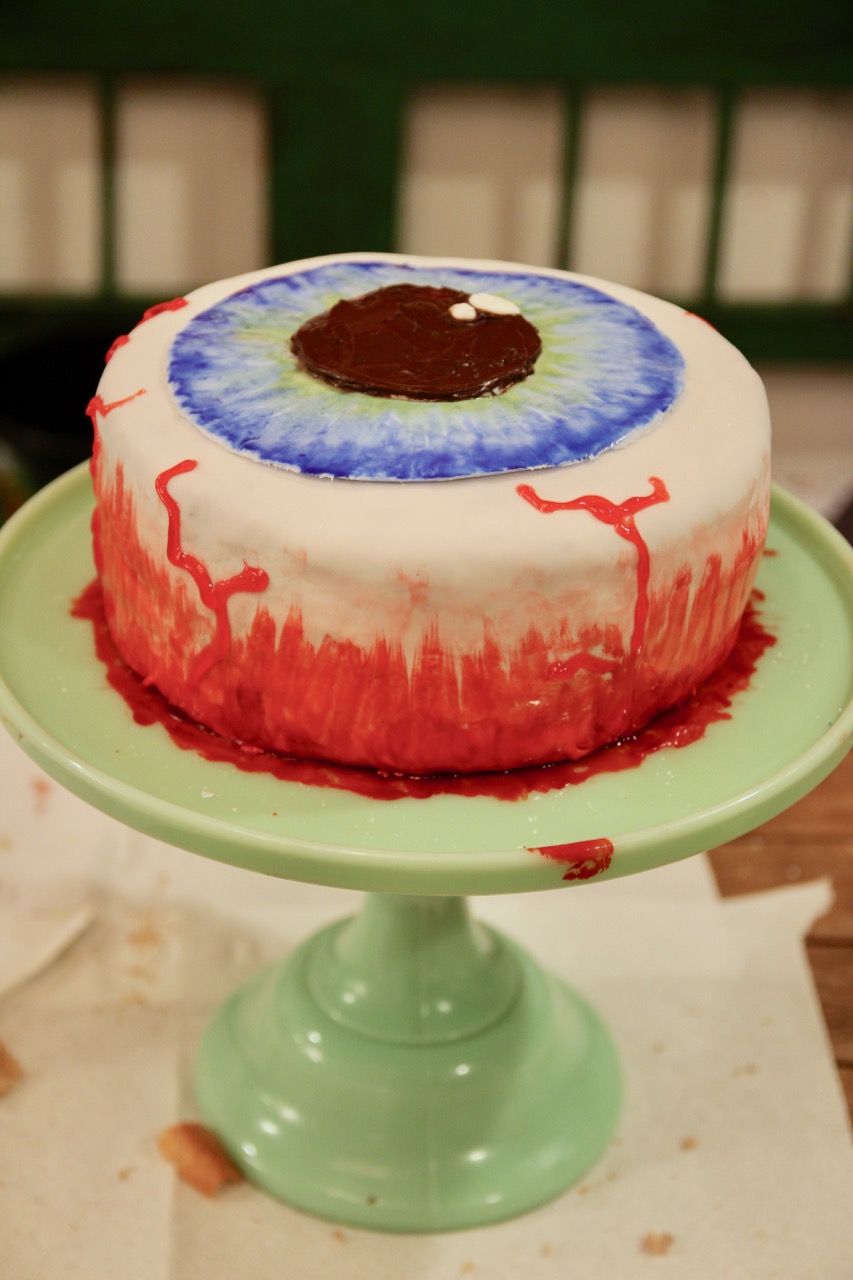 My son wanted a spooky eyeball cake for his 6th birthday, and did I deliver? 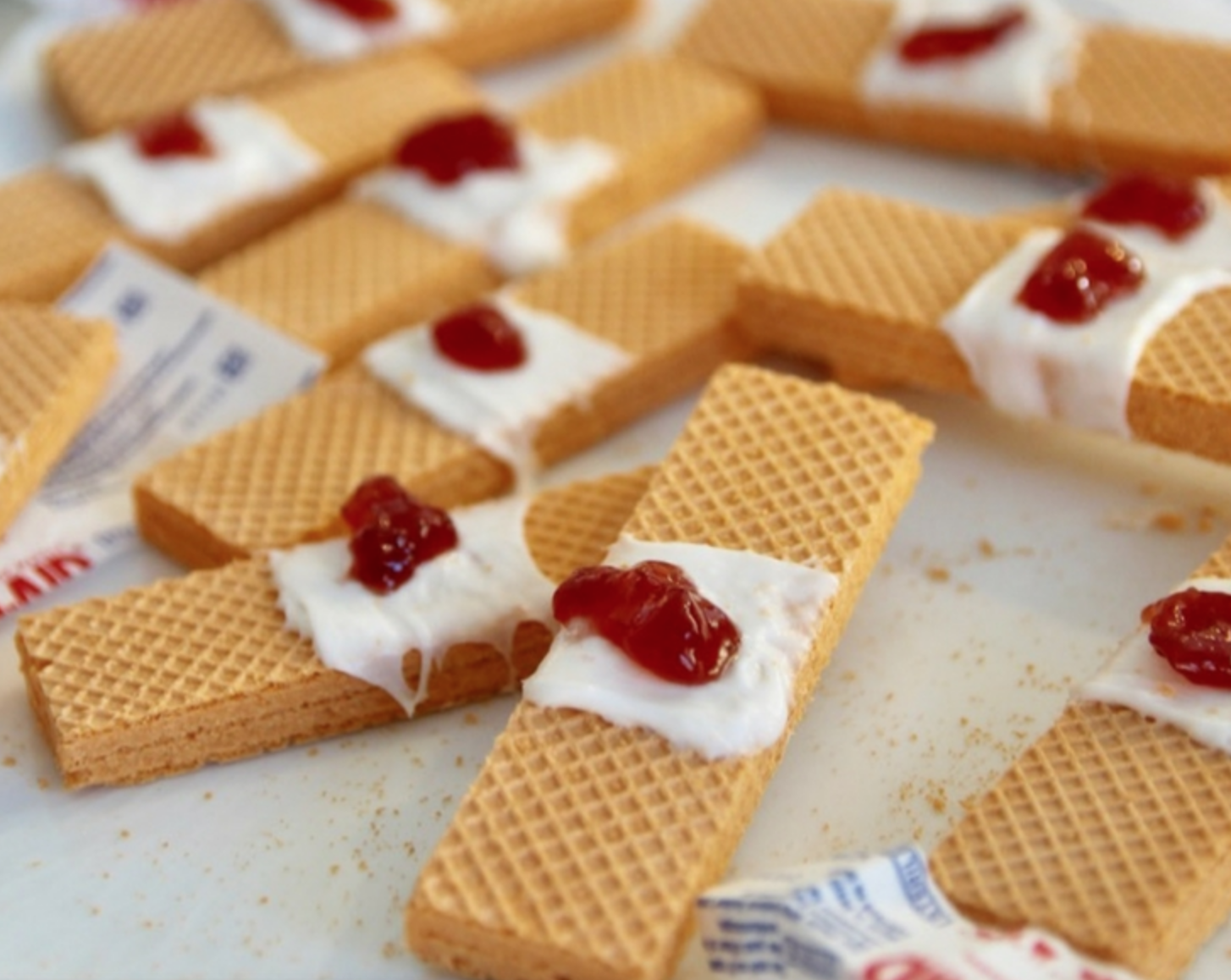 A creepy, crowd-pleasing snack for your Halloween party that literally takes seconds to make. 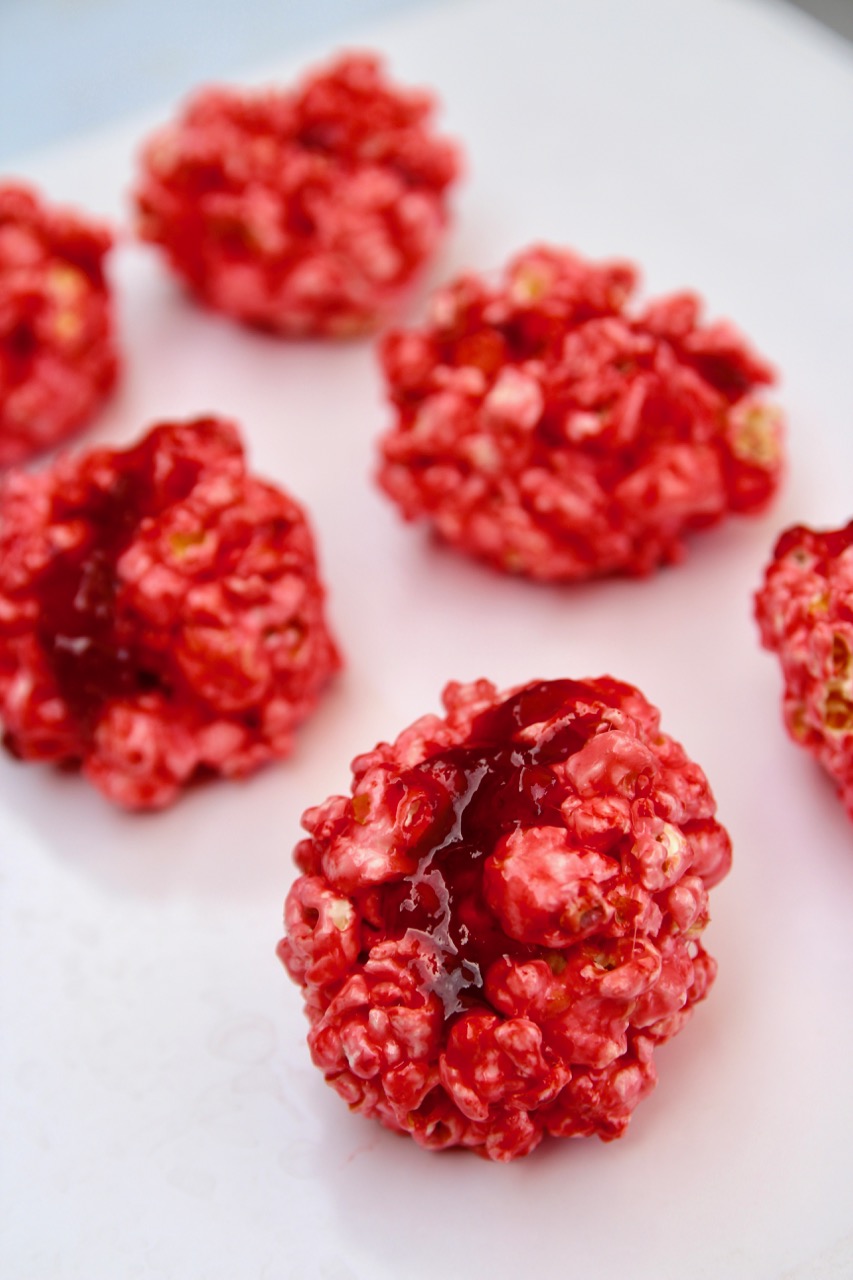 Ew. I know. But Bloody Brains score extremely high on the effort/impact scale: they take just a few minutes to make, and everybody will have something to say about them. (That something will probably be “ew.”) 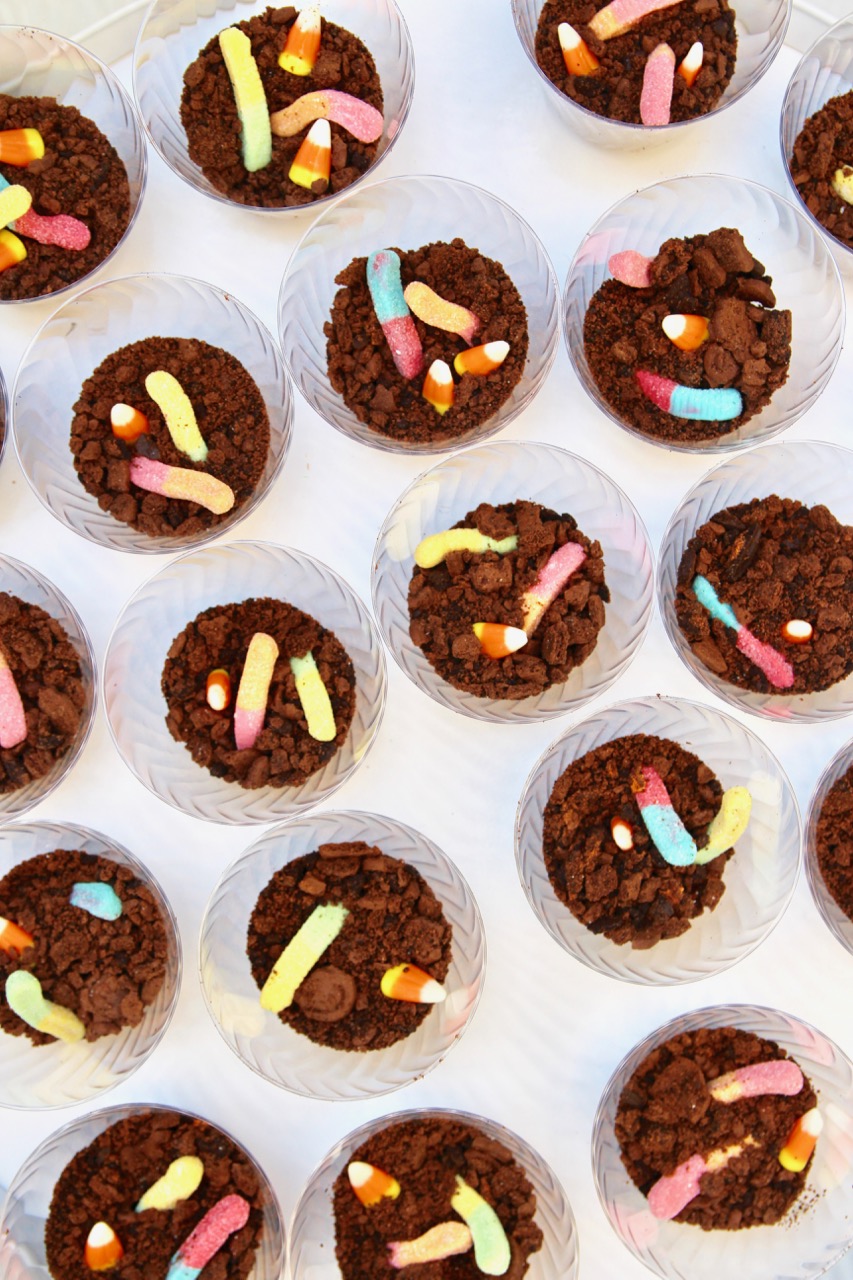 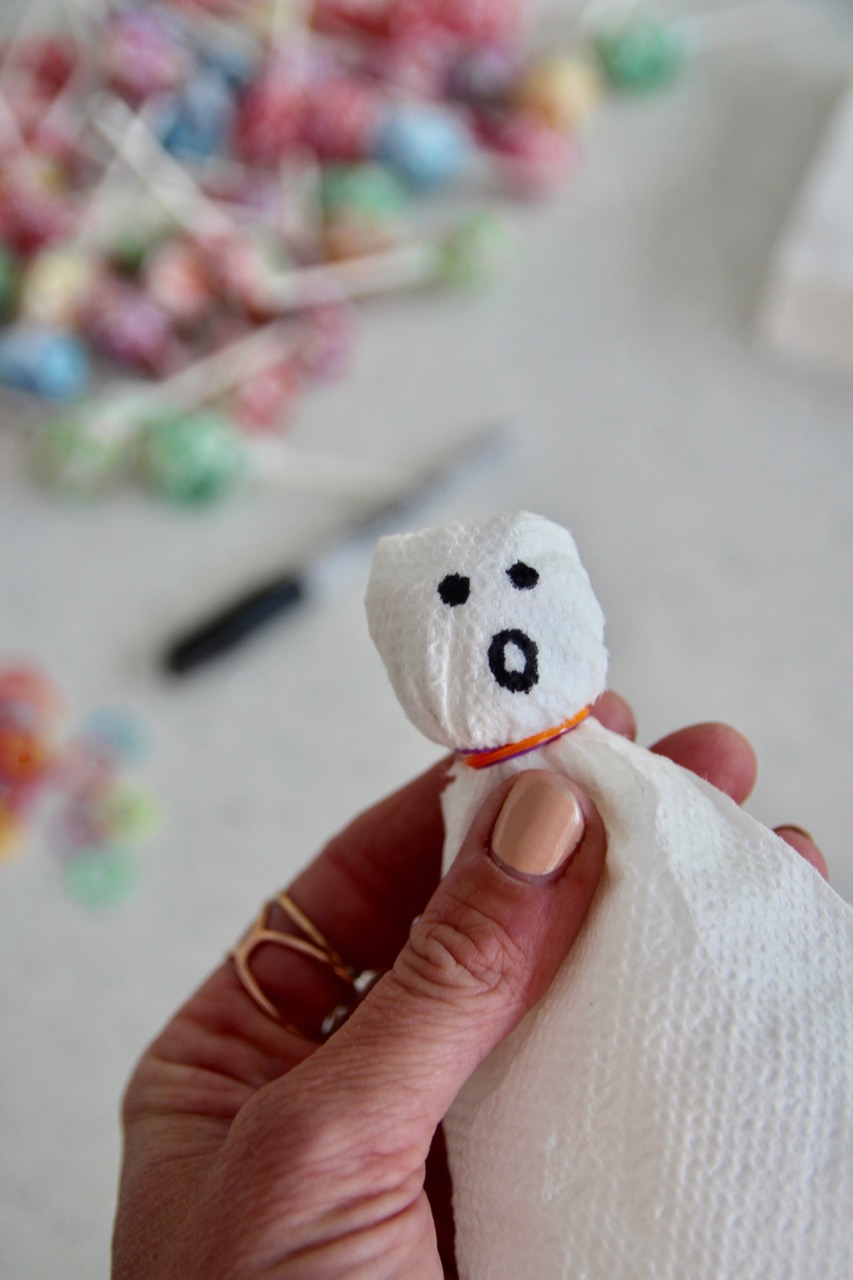 The hardest part of making these was keeping my children from eating all of the lollipops quicker than I could wrap them up. The second-hardest part of making these was the fact that my three-year-old REALLY wanted to help, and obviously you need to let children participate with Halloween decoration-making, but girlfriend seriously needs to work on her ghost face-drawing skills, just saying. 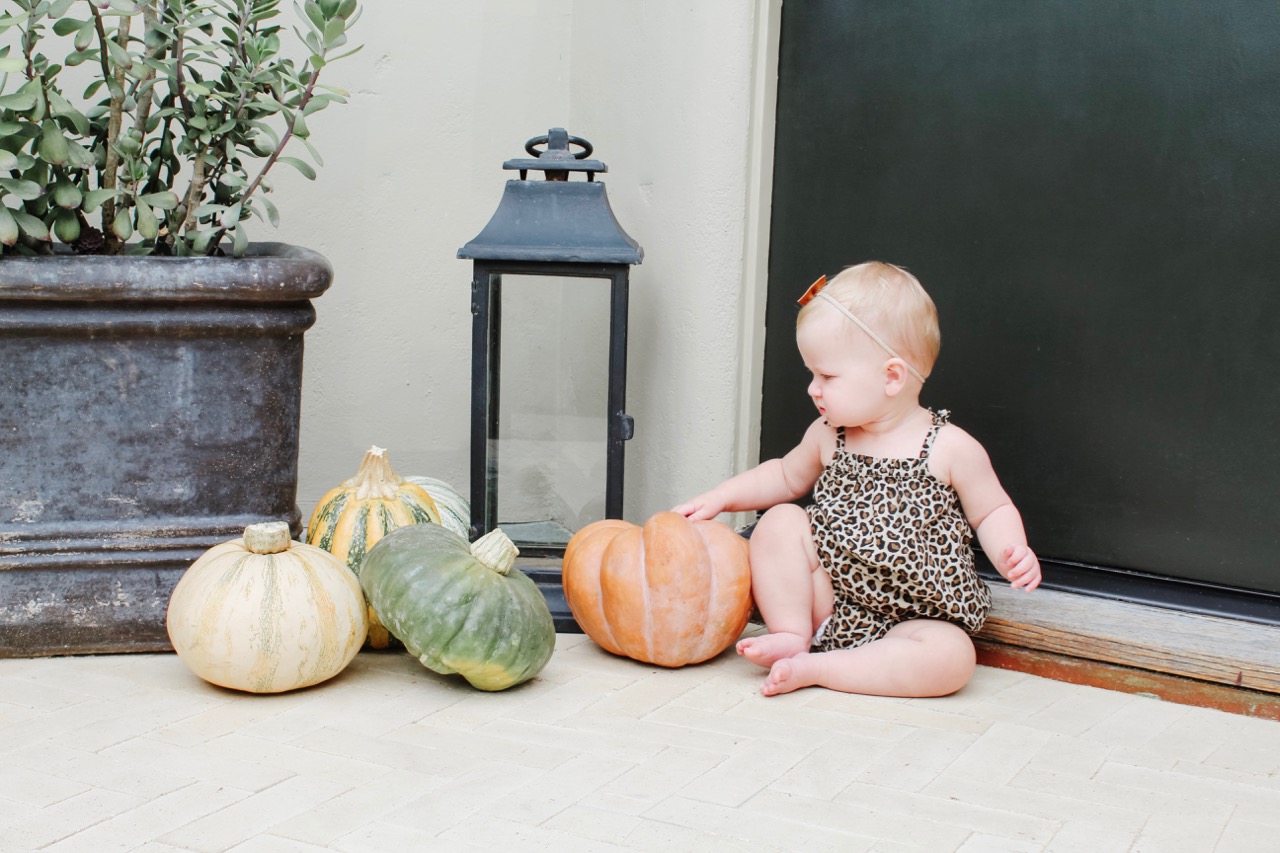 Having a Halloween party? Audrey has you covered with these SUPER simple home accents for Autumn. 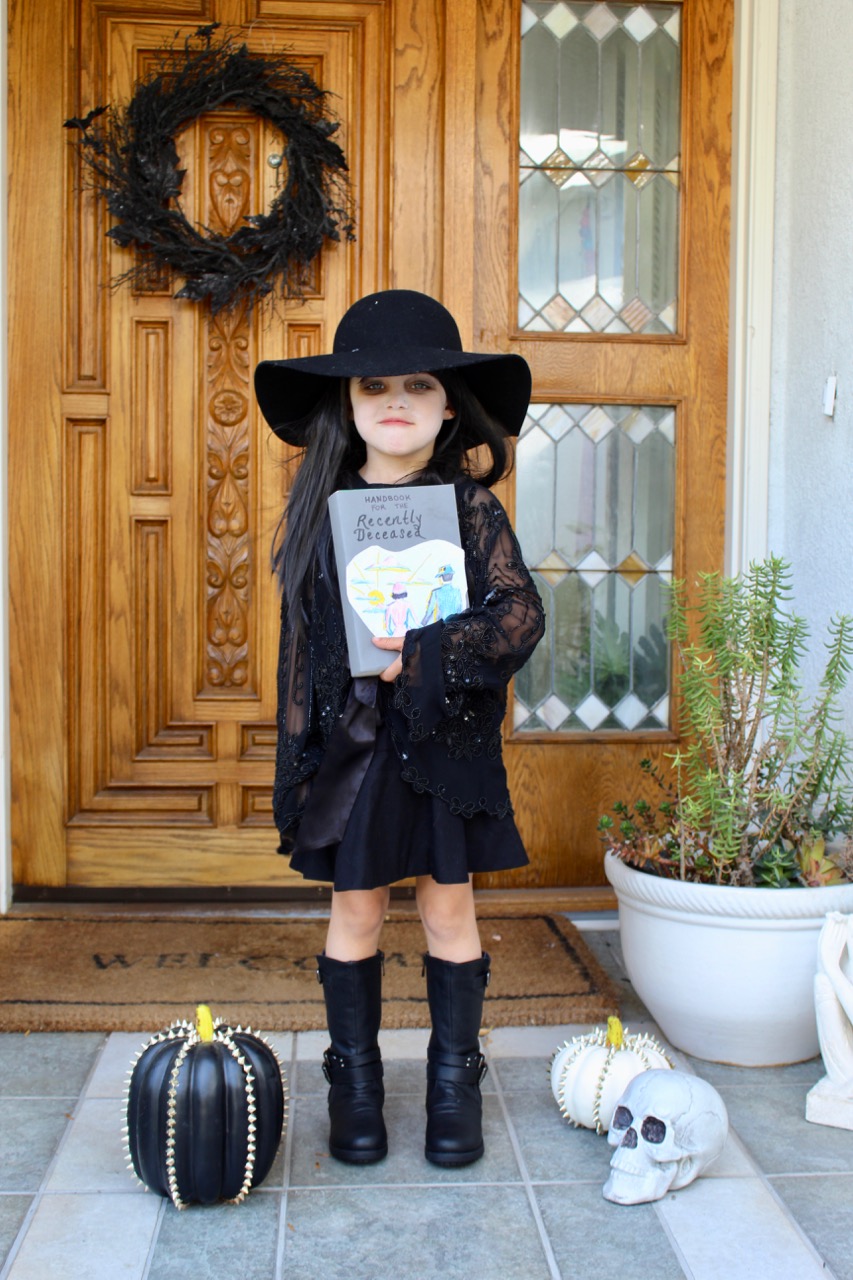 Between school parties, getting the house decorated, and you know, life, sometimes you have to throw together a quick costume. I rounded up some of my fav DIY kids’ looks. 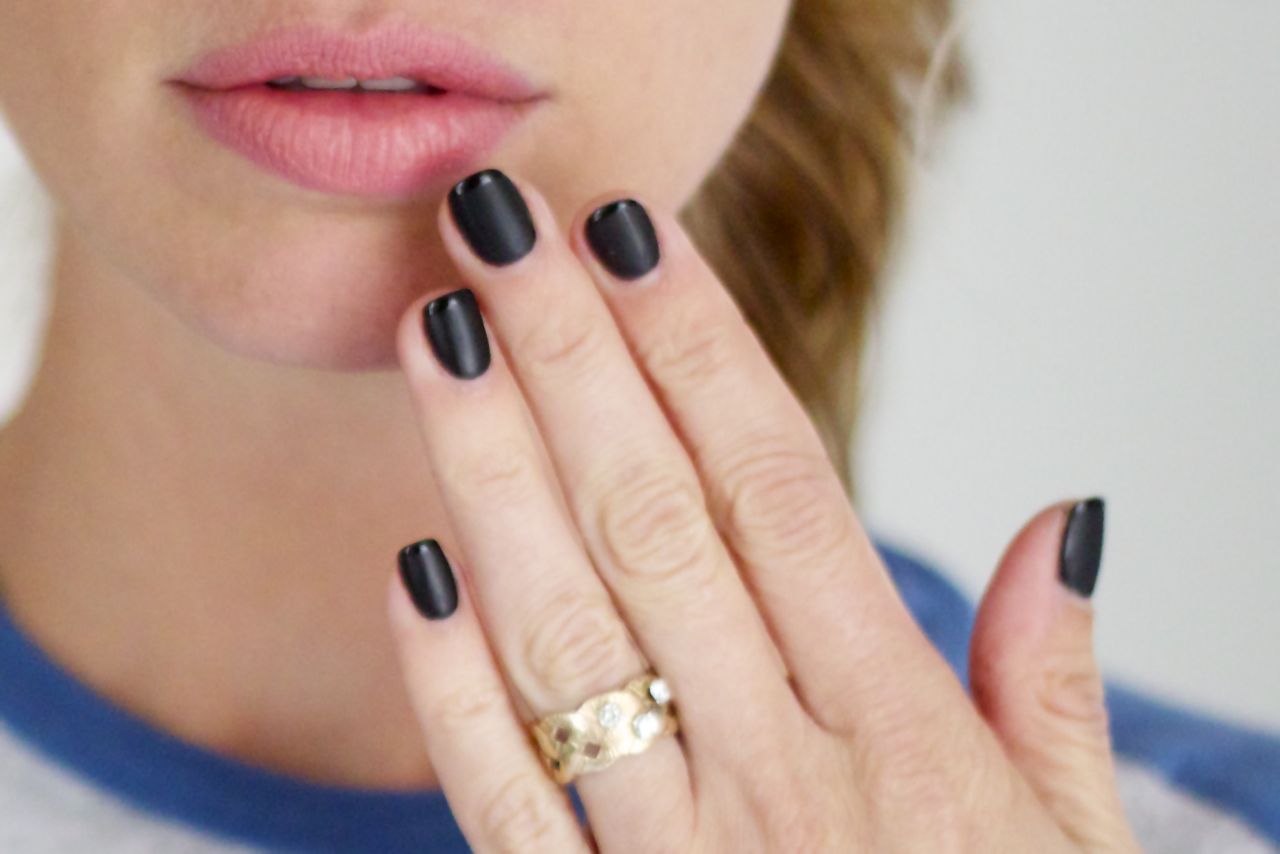 Don’t have time to find a costume for yourself? I’m obsessed with this matte black French manicure I first discovered during my days working with Allure. 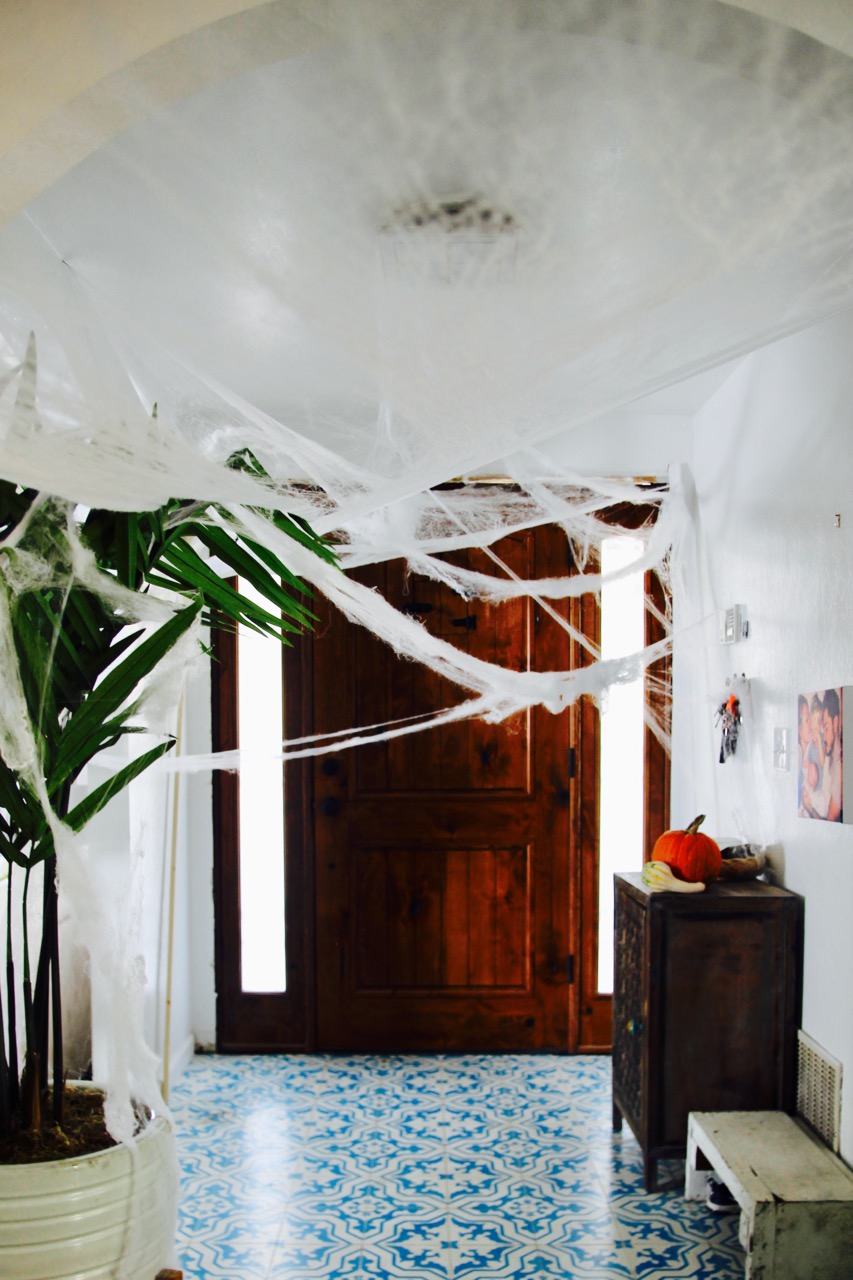 Throwing a last minute Halloween bash for the neighborhood? Check out this post for everything you need to make it next-level. 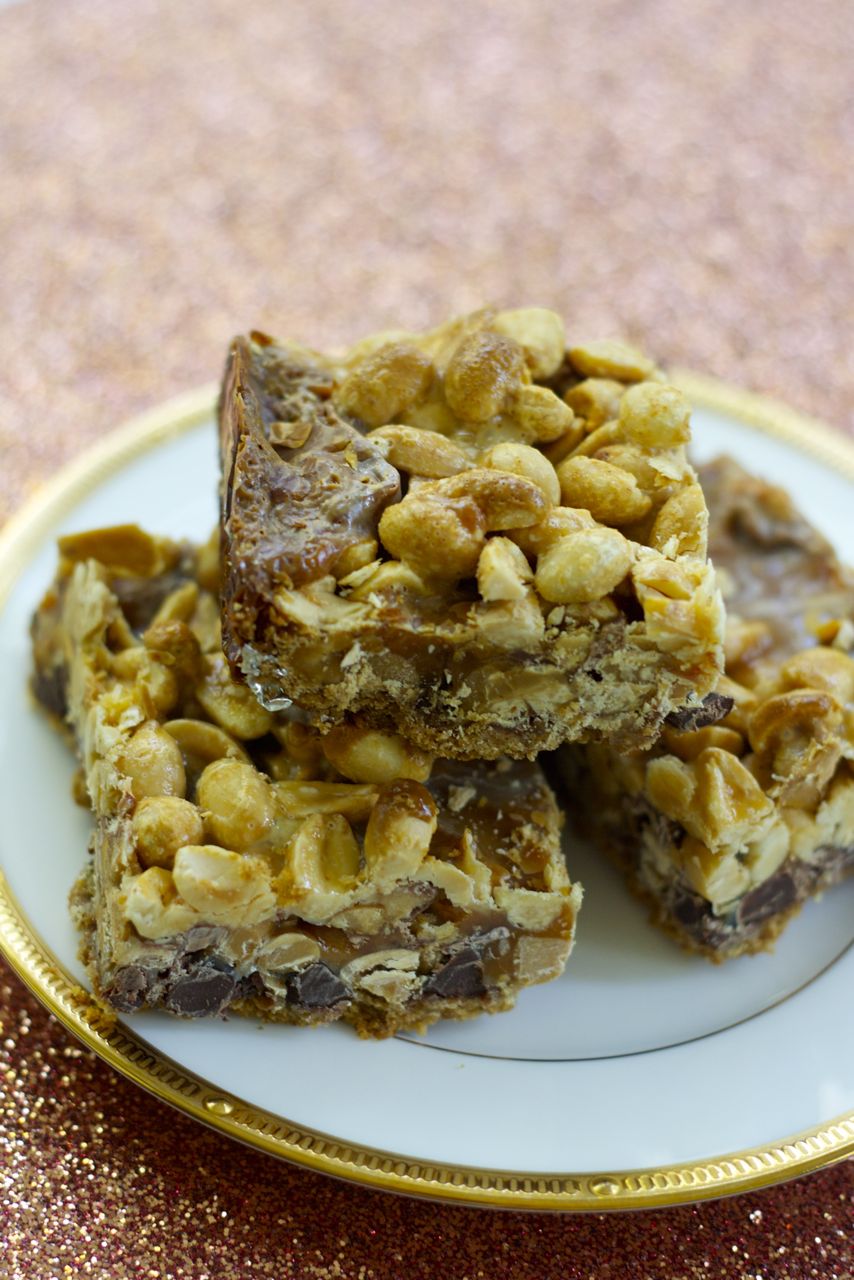 And, finally…have leftover candy? You must, must make these Magic Snickers Bars – and then hide them from the kids and eat them all yourself.