Some Posts I Wrote…And Never Published. Until Now. 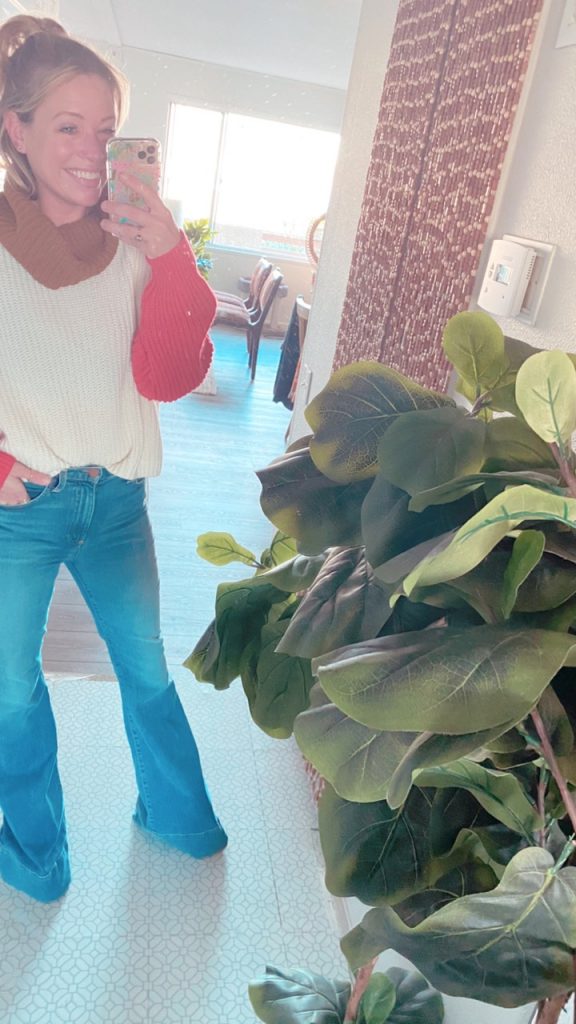 Whenever I’m not sure what to write about on a given day, I click over to the “Drafts” folder on my dashboard. I have a tendency to jot down titles and a quick note or two there whenever a potential post title pops into my head (it’s a good habit; if you’re a writer of any kind I recommend it highly). Which means that, at present, I have 678 drafted posts dating all the way back to 2010 that, for one reason or another, have gone unseen. They cover topics including the wonders of Jessica Simpson shoes, why VHS tapes make excellent gifts (yes, I wrote this), how to handle illicit love affairs between your dogs (omg), and many more topics that make me thank the Internet gods that my 28-year-old self was wise enough to skip hitting that “Publish” button.

But there are also a couple that were kinda cute…and one that made me weep. And so now? Now they shall be seen. 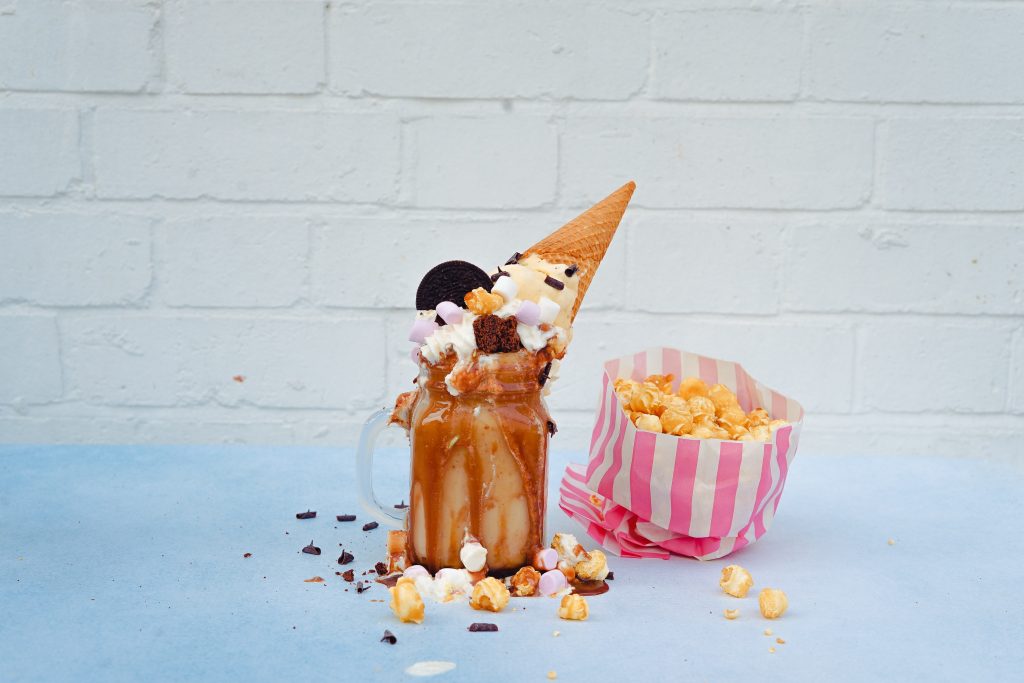 What I Eat When No One’s Watching

2020 Note: Sadly (or perhaps wisely?) I still eat many of these things to this day.

Remember that scene in Sex and the City where Carrie talks about how when you’re living with someone you can’t do all your weird little things, and for her that’s eating stacks of Saltine crackers while standing in the kitchen (or something like that)? Well, I have lots of snacking quirks that I try to restrict to my alone time. Not because they’re unhealthy (necessarily, although whoa a lot of them are), just because they’re sort of…gross. Like, to other people. Or so I hear.

So what are your weird things-I-eat-when-no-one’s-watching?

Tell me! (So I can make them myself.) 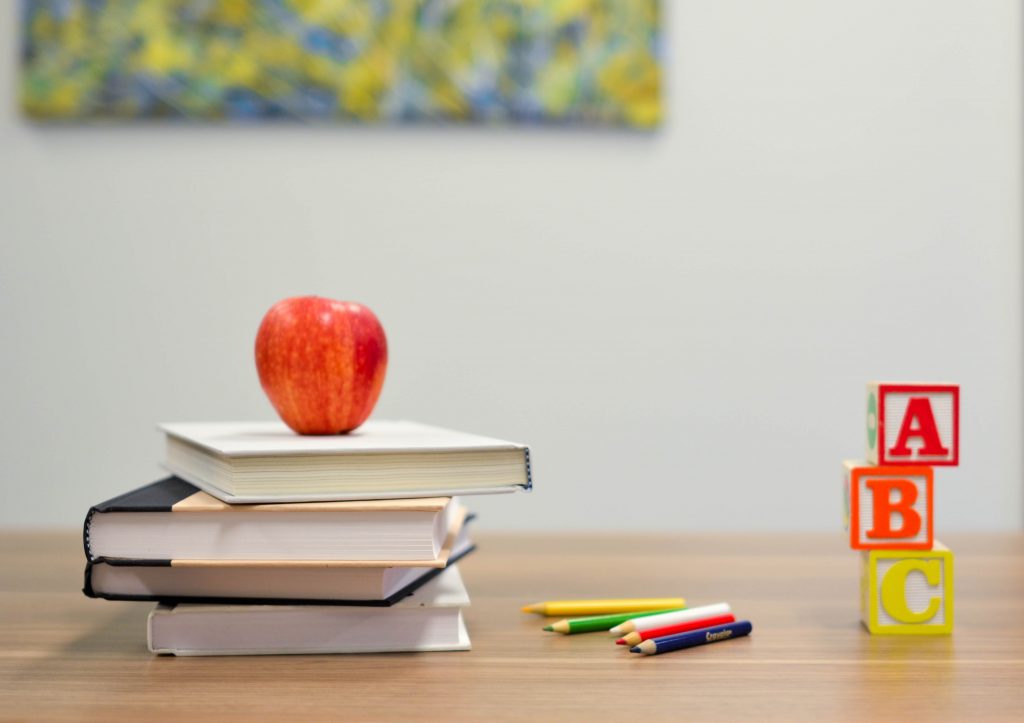 Children’s Books You Should Read Again

Sometimes you re-read a book you loved as a child and think…oh. No. (Ahem, The Giving Tree, ahem.) And then sometimes you re-read it and discover complexities that eluded you way back when, and an entirely new level of appreciation unfolds. Here are some of my childhood faves that I still return to again and again today. 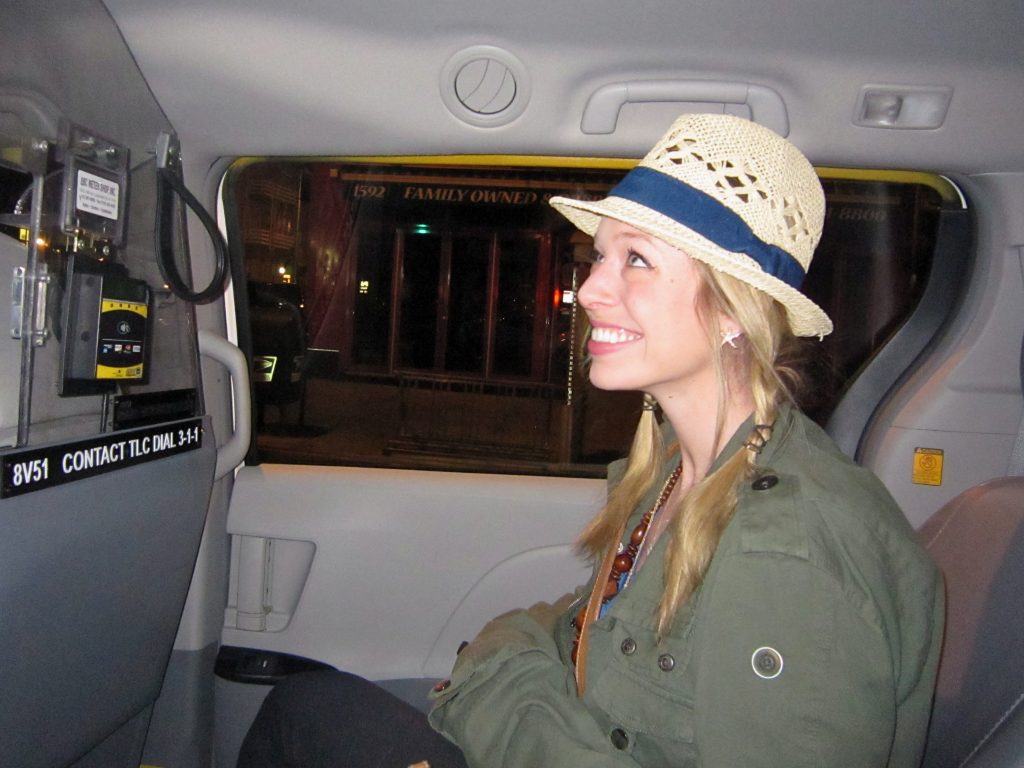 I Wish I Could Tell You

2020 Note: I wrote this the day after I found out I was pregnant with my son. I must have meant to publish this eventually, once I was further along in the pregnancy, but I guess I forgot, or changed my mind. I’m so glad I have it now.

I wish I could tell you this. RIGHT NOW. But I can’t – I’m going to wait at least until after our first doctor’s appointment…and possibly longer. Because as much as I want to tell you, I’m nervous about actually doing it. I’m nervous about pretty much everything, actually. And while I’ve put lots of personal stuff out there over the past year and a half, this is so much more personal than anything I’ve ever touched upon.

I found out yesterday morning that I’m pregnant. I can’t believe it. And I can’t think about anything else, and it’s so hard not to run down the street telling everyone I see. Sometimes. And then the rest of the time I don’t want to breathe a word about it to anyone, because it seems so impossible and fragile that if I even whisper about it, it might blow away.

Back to yesterday. When I woke up I felt sort of off – a little achy – but decided to take a test first thing when I woke up, just because. I hadn’t even missed my period yet; it just seemed like a good idea. I was still about 50% asleep during the “testing process,” but let me tell you: there are few things like a positive pregnancy test to get you going in the morning.

You know what the first thing I did was? I thought about Jenny McCarthy – normal! – and how she wrote in her book Belly Laughs that the first thing she did when she found out was run to the mirror to see whether she looked any different. So that’s what I did first. The second thing I did, because I’m such a nerd: I went to the computer and googled “how to tell your husband that you’re pregnant.” Because how to tell Kendrick is something I’d never thought about…and it’s such an amazing thing: the opportunity to say a single sentence to a person you love, and to know that your words will change their life forever.

But then the first site that I went to advised me to throw some homemade cinnamon buns in the oven, and then, when he enters the kitchen, tell him…well, you know.

So I figured I’d just go ahead and handle this one on my own. I sort of bounced around grinning while Kendrick got ready, and then offered to walk the dogs with him. (How he didn’t realize that something was up at that point – because dog-walking is not a thing I typically offer – is beyond me.) Anyway, we walked down to the water, and I said that I wanted to sit down on a bench for a minute, because I had an early Valentine’s Day present to give him.

We sat. I told him how much I loved him, and that these have been the best years of my life – these years with him – and I told him I just knew that he would be an amazing father. The best.

Then I handed him the stick, which, you know, it’s really unfortunate that these things get peed on, because there’s a little element of “Hey, I’m handing my husband something I peed on”…but they seem not to worry all that much about the pee when they’re in the process of learning that they’re going to be a dad in nine months.

And so we danced around, and poked at my stomach to say hi, and took funny photos, and went out for pancakes, and it was a perfect, perfect morning.

I keep thinking about whether or not I’m scared. I should be, I guess: I haven’t been around kids…well, ever, really. I only have one close friend who’s a mother, and I see her only once a year or so. I’ve only held a baby a handful of times in my life. But…I’m not. Not yet (I’m going to assume that’s coming). Right now, I’m just so happy that I don’t know what to do with myself. I know that pregnancies – especially this early on in the process – can be…fluid. They can end in an instant. But I don’t want this to end, ever. I want it to go on and on and on, because nothing has ever felt this good. 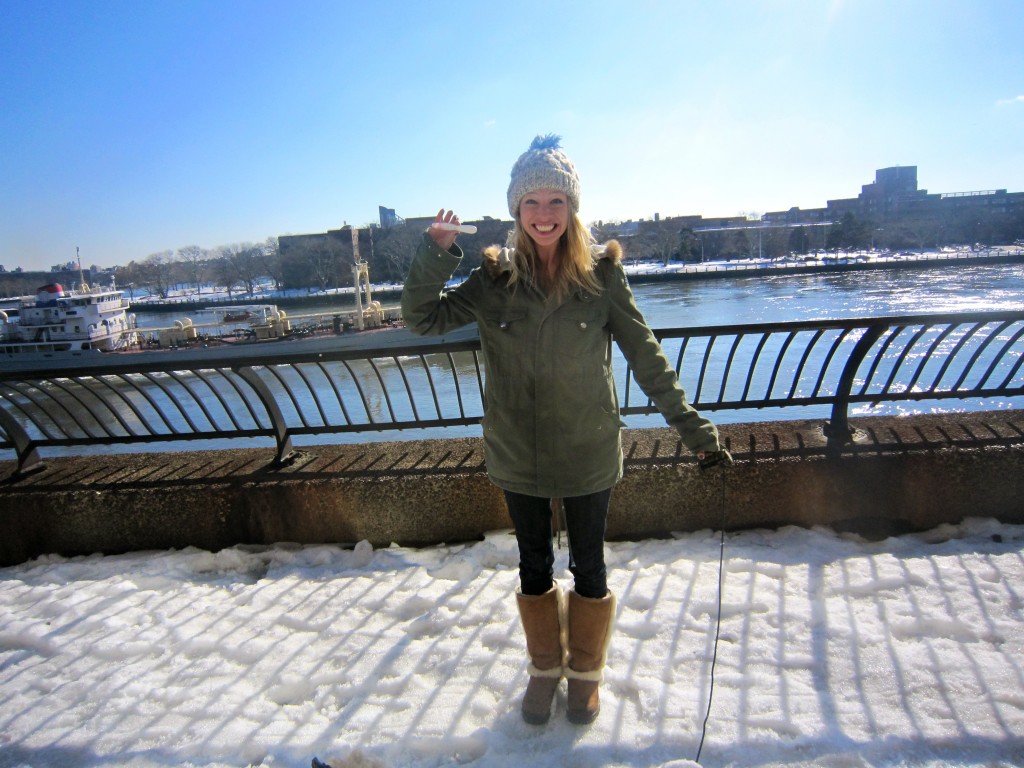