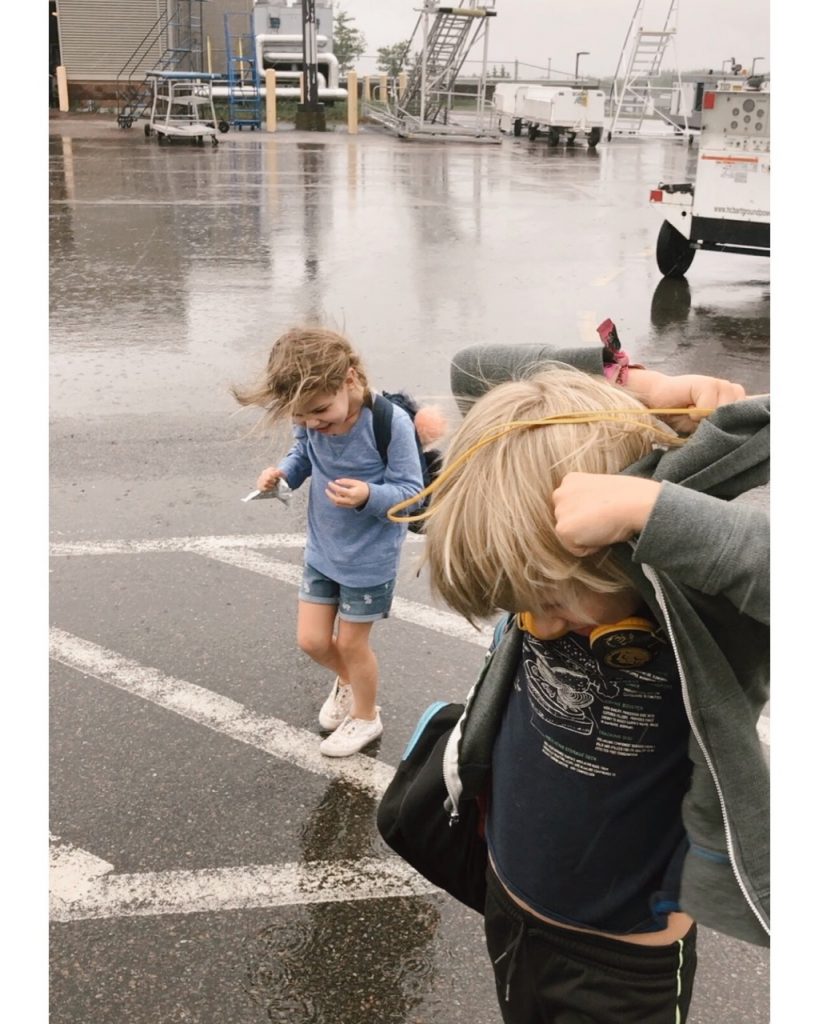 I love my Canadian family so. much. It’s been nearly impossible to get up here – New Brunswick, where I am now – for a few years, because flights from California to the East Coast of Canada are both epically long and epically expensive. But it’s just been too long, and so my mom and I decided to make it happen.

Now I’m here, in Moncton, sitting at my Aunt Jo-Anne’s dining room table while my Aunt Trudy reads to my son and my mom pours a glass of wine at the kitchen counter. It’s been too long, but apparently that doesn’t matter; this place is as familiar to me as the bedroom I grew up in. So many years later, everything is somehow still the same – except now it’s my children running through the grass I ran through almost four decades ago, dodging bees and trailing bubbles. I’ve moved on to the grown-ups table, where I sit now, and it feels like the conversation we’re having on this cloudy afternoon is the same one that’s been happening all along, for centuries, in my family and others.

Women talking with women, way too late into the night, about parents and partners and children and jobs and what we’re afraid of. Cigarettes and peach tea and Lucinda Williams playing in the background.

It is so comforting.

One especially nice thing about visiting Moncton: my aunts have always felt like my kindred spirits; soul sisters, even. They paint their homes in bright colors, play in their gardens, and spend hours twining together crystals and wire, making their own kind of art in their own way. My Aunt Trudy makes healing crystal pendants, bracelets out of sea sediments, witches bells, and the dreamcatchers pictured here; my Aunt Joanne crafts greeting cards and sun catchers that you hang in the window to send rainbows dancing through your house.

I love them so, and I love what they do. I think you’ll love it, too. 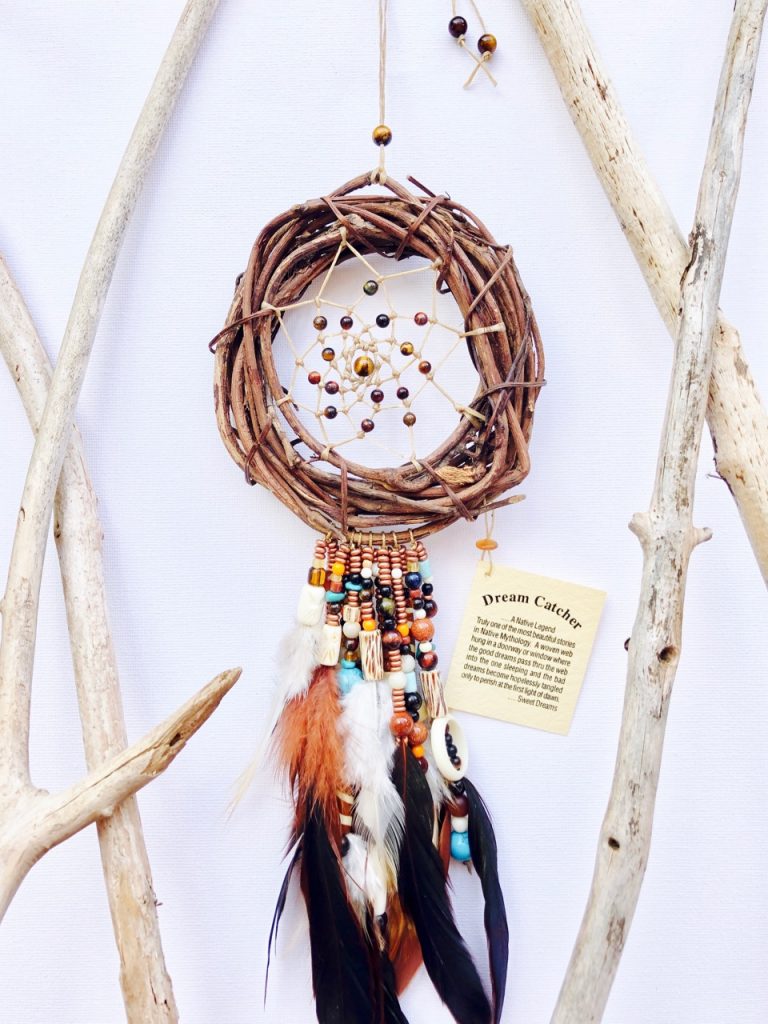 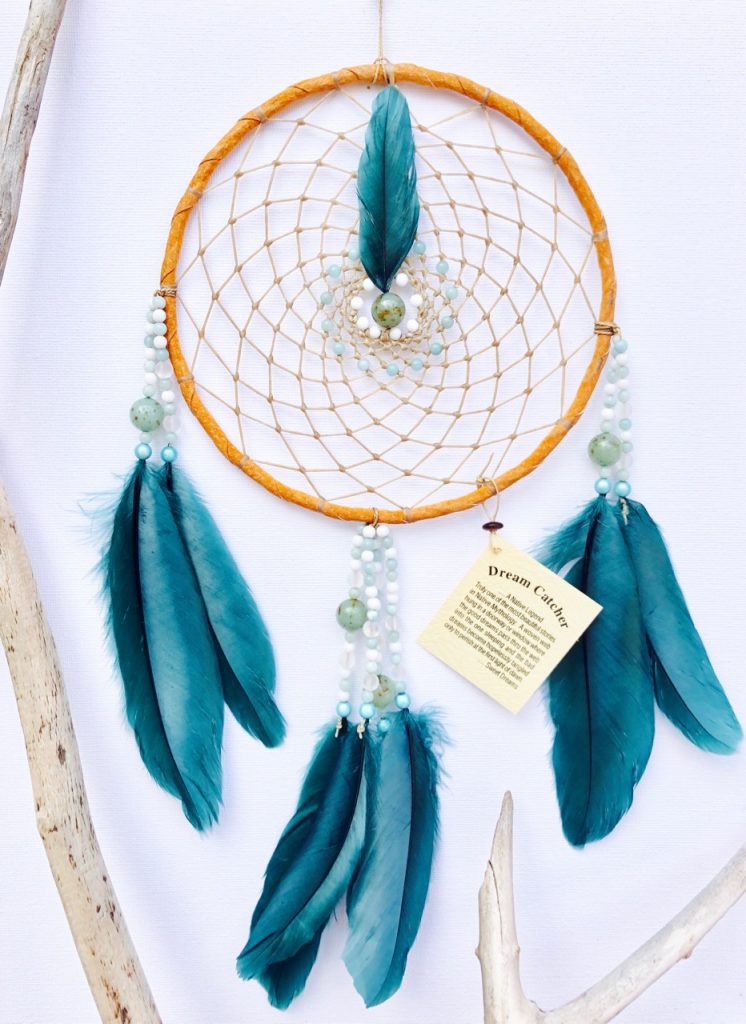 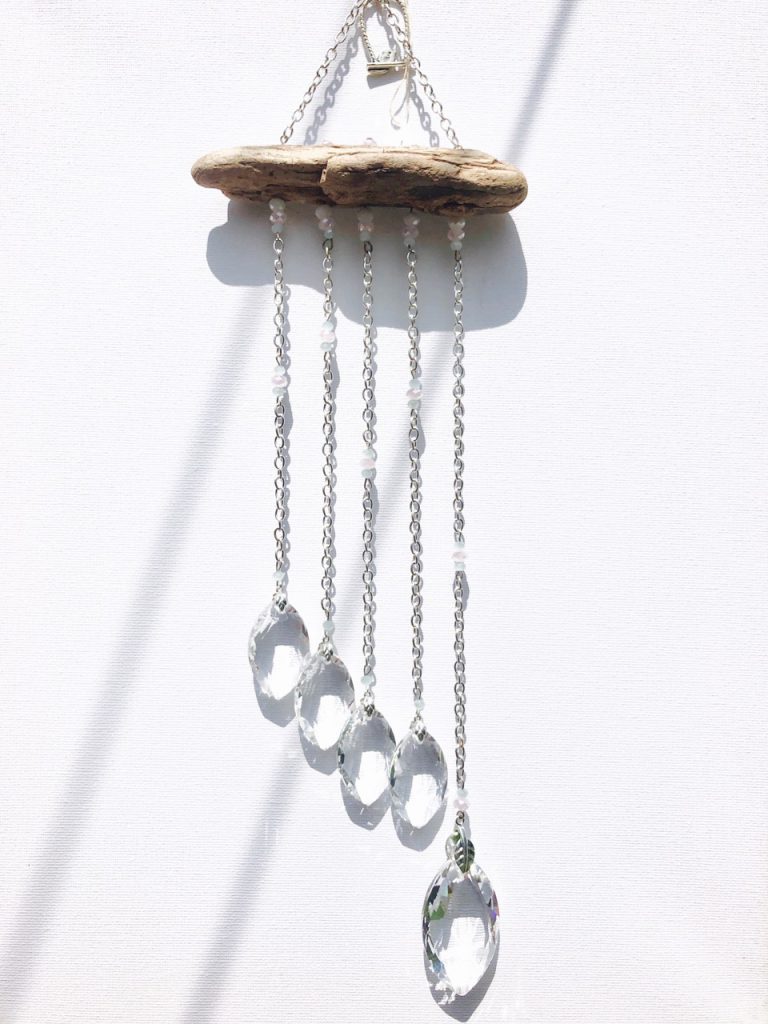 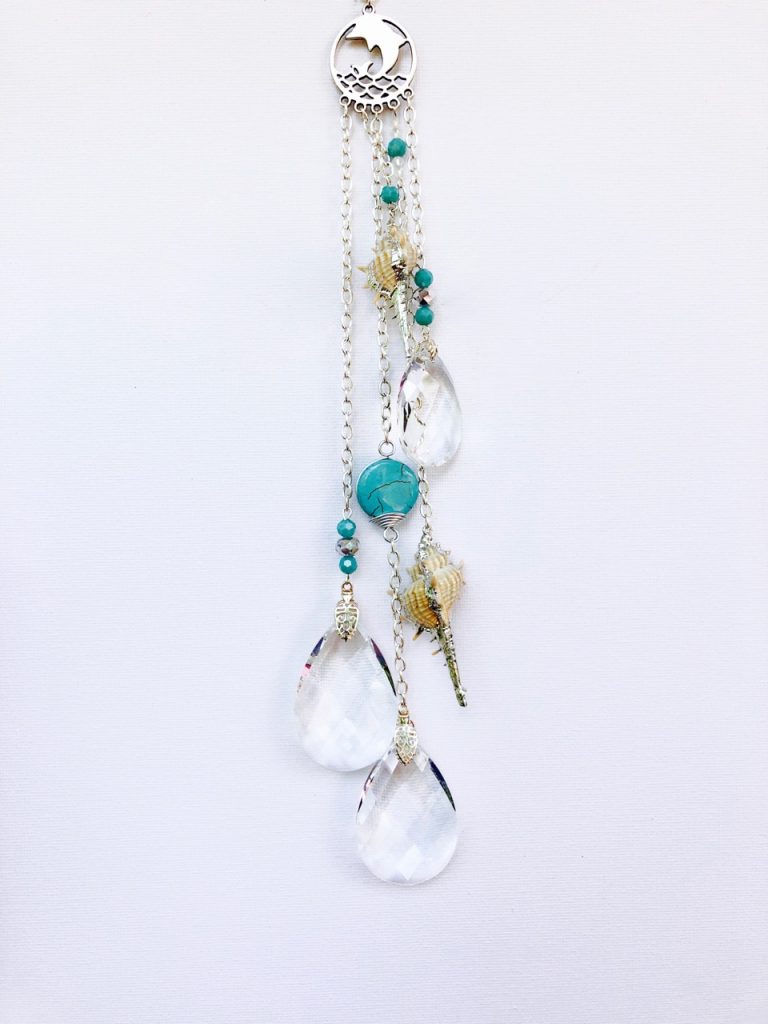 To order pendants, witches bells, and dreamcatchers, visit New Moon Creations on Facebook, and to order sun catchers, go to Catch A Ray Designs. They both do made-to-order custom designs, so just send them a message telling them what you’re looking for, and watch the magic happen.