So I Can Sleep 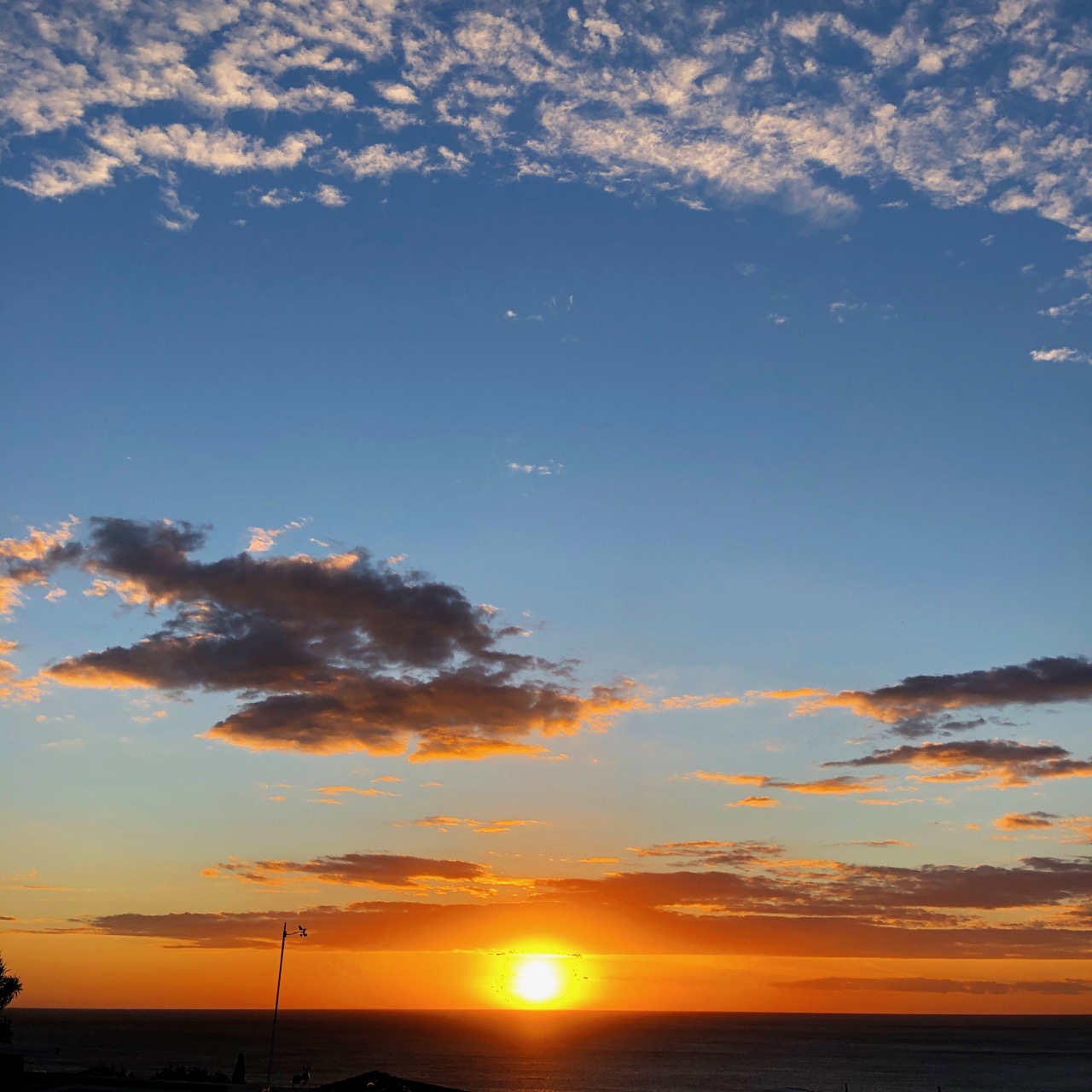 Last night, I dreamed that the insurance claim I put in following my accident back in November resulted in an 8.9 million dollar payout. To me.

And when I learned this – in my dream – you know what the first thing that occurred to me was?

Oh my god, I’ll be able to sleep. Just…sleep.

The meaning of that dream, as I understand it: My body has officially adjusted to its state of hibernation, and has decided that it’s pretty happy here and not super interested in returning to the functioning world. (Possible alternative meaning: A lucrative 2019 would be swell, please and thanks.)

Because, see, my little “staycation” should technically be over – my kids came home on New Year’s Eve, and today is January 2nd and not in any way a holiday (as my news feed, filled with 10 WAYS TO JUMPSTART 2019 INTO BEING YOUR BEST YEAR EVERRRR posts, is doing an excellent job of reminding me), which means it’s time to kick back into gear.

But I don’t want to.

I just want to sleep.

I’m belaboring this point only because this is really, intensely not like me: to be this tired, this constantly. I usually function more on the “anxious insomniac” end of the spectrum, so the fact that I can lay down on my bed at 2:30 in the afternoon and instantly pass out, only to be awakened by the sight of the sun setting through my window slats…

I have a feeling it probably means something more than just “Oh, I guess I’m a little run down.”

Of course it does.

Lately, I’ve been doing this odd little sorting thing at night, when I’m laying in bed, getting ready to go to sleep. I start sifting through mental images of the people in my life – the ones who I love and who love me back. I hold them in my mind for a moment.

It’s not a long list – I’ve never been someone who has tons of “people” – but calling them out by name, even if only in my head: it helps.

It also reminds me that even though all of those people love me, none of them are actually there.

I am so lonely.

I scroll through my Instagram feed and stop on the photos of friends who’ve been divorced, and who have found love again. I scan image after image of them sitting in front of fireplaces with their new spouses and new lives and huge smiles. They look like movie stills to me; like previews of a romantic comedy I’ll never find the time to watch.

I know that all this loneliness is especially acute right now because it’s the holiday season, and because I’ve spent the bulk of this, my first Christmas post-divorce, either sitting on my couch with a pair of cats, or hanging out with a person whose very presence stands as a constant reminder of all the things I used to have, and don’t anymore.

Maybe I never had them, and I was just pretending all along – and doing such a good job of it that I fooled even myself. That’s worse.

I should be having “special time” with my kids right now, because school starts again in a few days and I haven’t had them for the past week and I won’t have them this weekend, either. So this is it, my chance to rack up those memories before I’m packing them into a car again, saying good-bye again, heading back to my cats and my computer while they head off to their Weekend Parent. This is my chance to enter the competition – the one I’ll never win, because I am the waker-upper and the put-to-sleeper and the homework-reminderer. (I know, I know: It’s not a competition. And it’s not. Until it is.)

But I can’t have “special time” today, because I have to write; I have more deadlines than I know what to do with. And it’s the New Year! It’s time to be productive! On the ball! Your Best Possible Self! …Right?

It is exhausting, all this not-doing of things.

I spent New Year’s Eve pacing the floor of my living room, waiting and waiting and waiting for my children to come home, just desperate to see them and hold them and play with them. And now they’re here – right here next to me – and all I want is for them to fall asleep, so that I can sleep, too. In two more days they’ll be gone again, and this is my chance to remind them that Mom’s fun, also.

But I can’t do it. I just can’t, not today – even though I know that when night falls again I’ll be laying there in my bed, holding their pictures in my mind like gemstones, wishing I could take all those hours back and try them again.

I think that’s why hibernating these last few days felt so wonderful. Because I was paralyzed. And that was okay, because there was nothing else to be done, and nothing I could do about it.

It’s a hard dream to wake up from.