The Rides We Choose 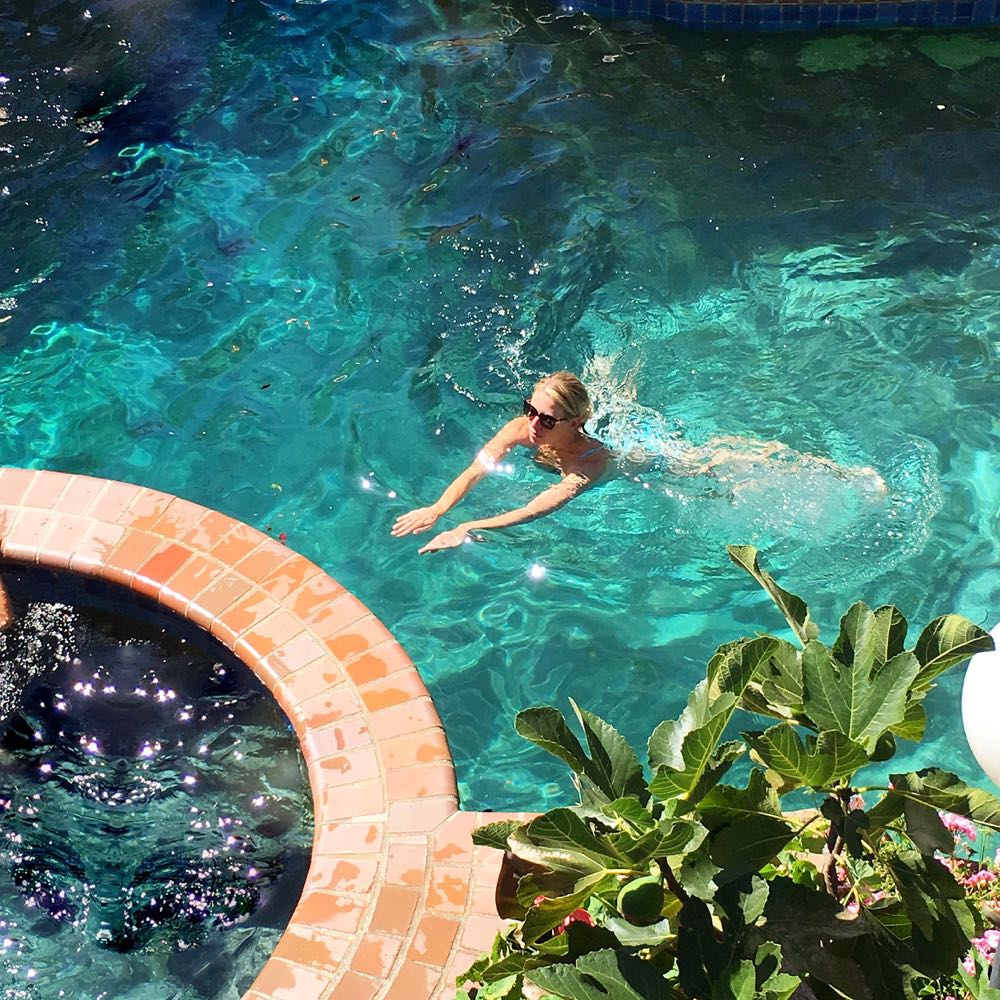 I have this acquaintance who recently got divorced; let’s call her “S.” S and her husband were together for five years, and have a three-year-old daughter. They had their various problems, of course, as any marriage does, but one thing that always stood out to me about their situation was just how little S’s husband seemed to participate in – or want to participate in – their life.

S made the plans. She made the friends. She picked the rugs, booked the vacations, shaped their days and months and future. Something else that always stood out to me: It didn’t seem like S’s husband particularly liked the things she planned for them; even as little as I knew him, her choices just seemed so clearly the opposite of what he would have chosen himself. Beer instead of champagne, et cetera.

It’s not something I’m not sure she ever noticed herself; it was one of those parts of a marriage that you can only see when you’re standing outside it.

There are many things about S’s marriage that I recognize in the marriages I see around me. One person becomes the cruise director, and the other is along for the ride, whether it’s the ride they would have chosen or not.

In my marriage, I was the cruise director. Kendrick was along for the ride. I’m starting to wonder whether it was the ride he wanted to be on.

I think maybe it wasn’t. I’m sad I never noticed that until now.

I want to say that all my managing and planning and executing came from a pure place, from a desire to build a beautiful life for all four of us – and that was part of it; even maybe most of it – but it wasn’t all of it. Some of it was just because I wanted to do what I wanted to do, and he mostly let me do that, and so over time I think I started confusing what sounded good to me with what sounded good to us. Someone has to make the plans, I told myself. It’s not my fault that it’s always me.

I wonder if I even know what he’d want to do on a Sunday, if I weren’t there to make suggestions. I wonder if he’d know.

I’m sorry for that.

There are parts of divorce so painful you think they’ll shatter you into pieces. The other morning, I looked at our Official Court Agreement, and realized that while I have the kids on Christmas Eve this year, technically speaking we’re supposed to trade off years. I don’t know how I hadn’t internalized this until now; I think my mind just skipped over that detail.

If you don’t see it, maybe it’s not there.

He listened. And then, when I’d calmed down, he said something that stunned me.

Jordan, he said. Don’t you see that I feel the exact same way?

I didn’t. It hadn’t occurred to me.

I’m sorry for that, too.

I dreamed last night that I went to visit Kendrick at his new place. In the dream, it was a school of some sort, or maybe a commune. I went into his room and looked around. I recognized nothing, not one thing. There was a book on his bedside table, and I opened it to a random page. I realized it was a book about his life; an autobiography. Except the character in the book who was quite clearly me made no sense; the stories he wrote about us had never happened.

He was dating someone new, his roommate – another unknown person – told me. She was older. Brunette. She’s nothing like you, the person said, as if that should be a comfort.

When I found Kendrick, he was practically unrecognizable too: His hair was long on the top, shaved on the sides. He wore a long, silky white robe with blue slashes at the shoulders, like if David Bowie had dressed up as a priest.

There are also parts of a divorce that are beautiful; that appear out of thin air and make you think it really couldn’t have been any other way.

The other night, my daughter went to bed and my son didn’t want to yet, so I lit a fire. We each got a book, and we sat next to each other on the couch in front of the fireplace, reading.

That’s how I grew up with my own parents: each of us with our own book. Quiet, but together. It’s an experience I’ve always wanted to recreate with my own kids, but it’s never really worked: When Kendrick’s around there is no quiet togetherness. He’s more fun than I am; I know that. The kids know that too, and know that if they want to play he generally will play with them, so if I’m reading by the fireplace they’re going to take that opportunity to get on top of his head.

And now my son and I can read quietly by the fireplace together.

I’ve written about how hard it is to give up control; to hand my children over to the opposing party in the case of Strauch v. Strauch, and say do as you will. But I still do it. Every week.

I hand them over. And he does as he will.

I don’t know what Kendrick and the kids do when they’re together at his place; I mean, I have an idea, but I don’t really know. I am, however, certain that it doesn’t look a whole lot like what we do at my place. He has his own world now with its own rules and habits and traditions, just as I have mine.

I like Daddy’s bed at his house better, my daughter said. There’s so much stuff on it! Your bed is too fancy.

We are each, now, cruise directors, on rides we have chosen for ourselves.

It makes me happy for us all.