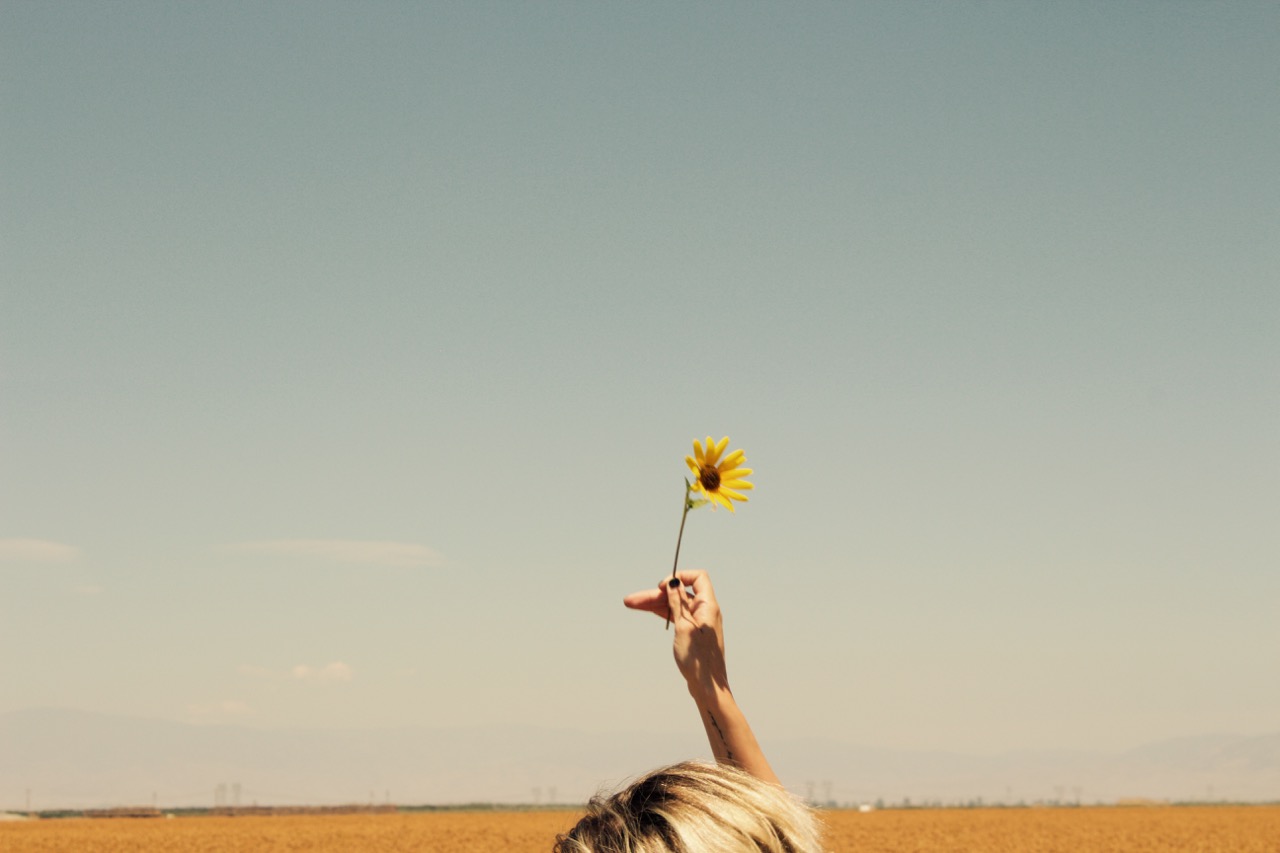 Kendrick and I fell in love on our third date. He’d stayed over at the house I shared with Francesca with a couple of bandmates after a show in Silverlake, and in the morning we put Lucy on her leash and walked over to the donut shop down the block to get breakfast for everyone. We held hands, and laughed at how weird Lucy is, and everything seemed very simple and clear.

Then he went off on tour, and eventually back to where he lived in New York, but in the six weeks that passed between when we met and when we got engaged, we talked constantly, of course – at odd hours, more often than not, because at that juncture in our lives neither of us was keeping a particularly normal schedule.

There was this one time when I called him super late at night (or super early in the morning, depending on how you look at it). I’d been out far too late at some club or another – these were my LA Party Girl days, when sleeping seemed optional. I should have gone straight to bed, obviously, but I felt anxious, almost panicked. Like at that moment I was the only person on the planet still awake. I wanted to talk to someone who made me happier than the people I’d just spent several hours having screamed non-conversations with over thumping club music, and so even though everything I’d learned about men told me not to – don’t look needy! – I called him. He was asleep, of course – it was three hours later in New York – but he picked up the phone anyway.

We talked, and talked, and eventually I ended up singing to him. Sitting in my backyard while the sun rose, playing my guitar and singing this Brandi Carlile song that’d just gotten popular. I don’t do either of those things well – sing or play guitar – and back then I would have rather walked on hot coals than do either of them in front of another human being…but there I was, five o’clock in the morning, singing to a boy I’d just met.

All of these lines across my face
Tell you the story of who I am.
So many stories of where I’ve been,
And how I got to where I am.
But these stories don’t mean anything
When you’ve got no one to tell them to.
It’s true, I was made for you.

That song came on the radio yesterday, when I was driving my kids back down from San Jose, where they’d spent the weekend with their dad. I almost turned it off, but instead I turned it up. While it played I cried under my sunglasses, and tried not to let them see.

I haven’t mourned this yet; I think that’s clear. I’ve been in a tornado of logistics and plans and to-do lists spiked through with shards of anger, and it’s been so much – so consuming – that there hasn’t been time for a whole lot of sadness. And then that song came on the radio, and – as songs sometimes do – it brought back the memory – the love – like a tsunami. How alone I felt, how broken and frightened and ashamed…and how much it meant to call someone on a foggy morning, and have him pick up the phone and hear me.

You see the smile that’s on my mouth
It’s hiding the words that don’t come out.
And all of my friends who think that I’m blessed
They don’t know my head is a mess.
No, they don’t know who I really am,
And they don’t know what
I’ve been through like you do.
And I was made for you.

Listen to this song, I told my kids. This is my song with Daddy. I explained what the song meant, or how I understood it, anyway: How sometimes two people meet, and they see straight into each other’s hearts, and recognize themselves in each other.

They listened. You mean this song made you love him? my daughter asked.

It did. I said. It does. It always will. 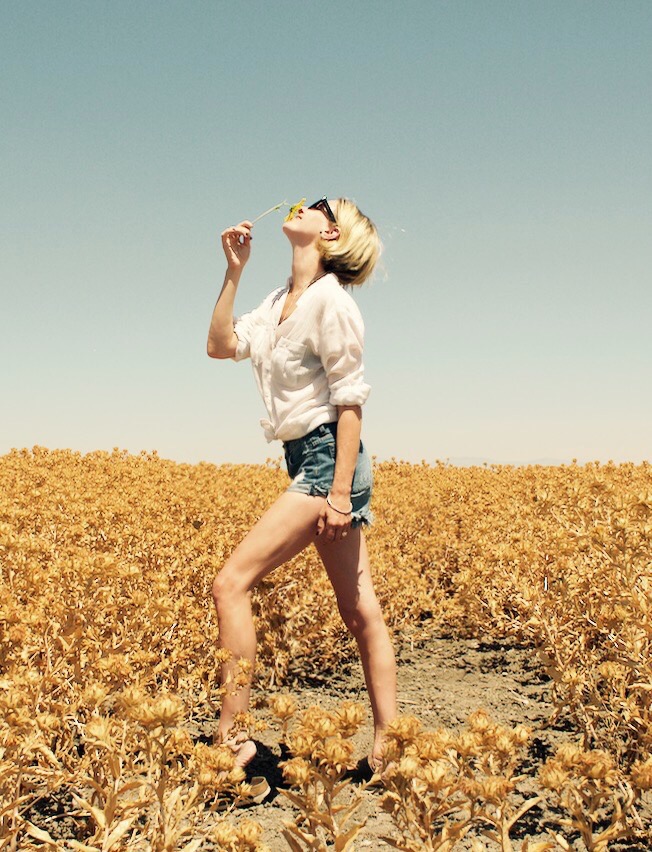