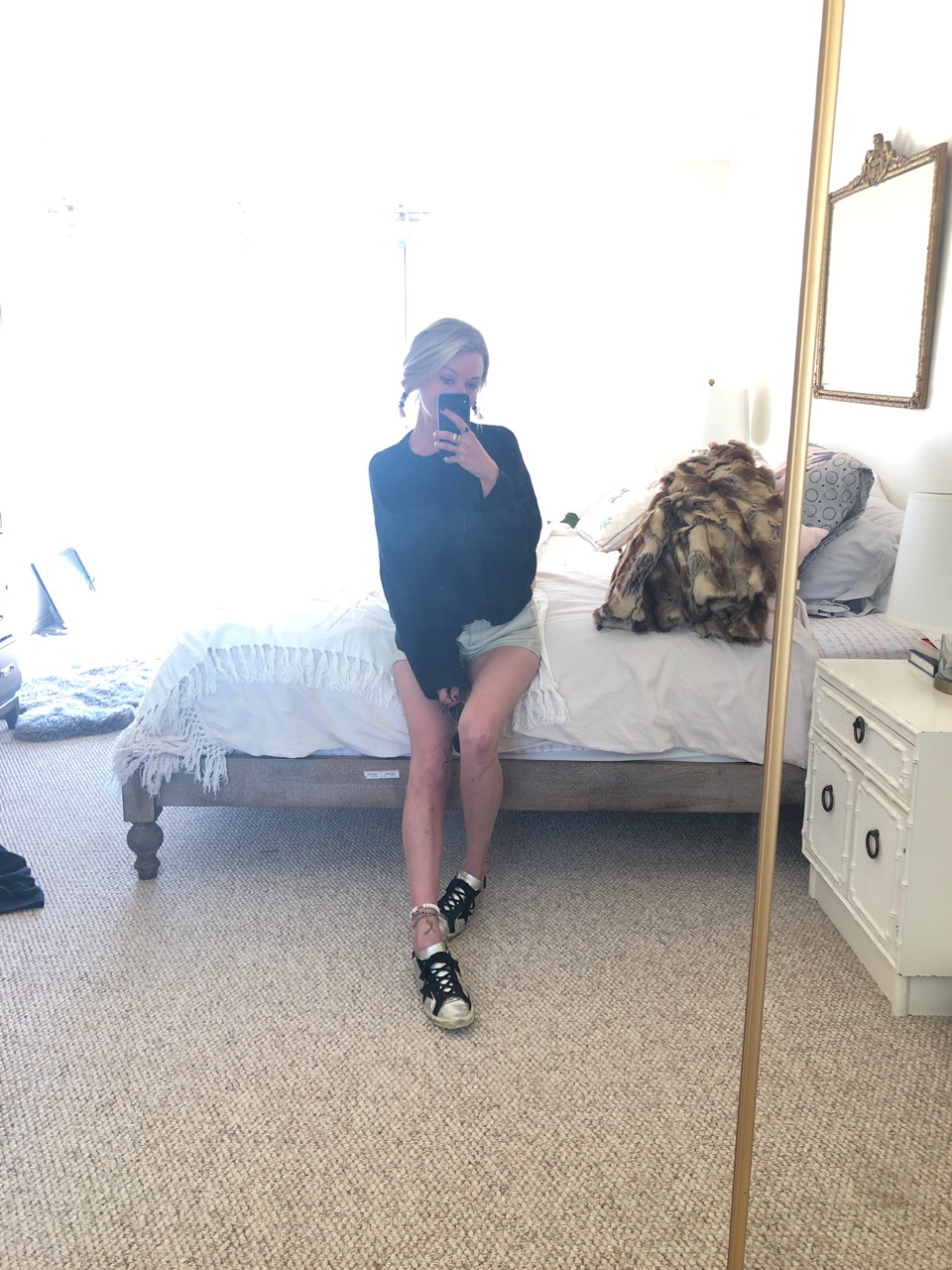 The mode I’m in right now can be most succinctly described as “Forgive Thyself.” I haven’t been to yoga in months. I’m sending my kids to school with Lunchables, leaving my bed unmade, forgetting to ingest anything but coffee until mid afternoon more often than a living human being reasonably should, and most certainly not drinking the physician-recommended amount of water.

I am getting through the day. One day at a time.

But, you know: this should probably change. Like, soon. And so I have decided that the Forgive Thyself Era may last until January 1st, at which point I will be changing All Of The Things. Here is a shortlist of plans that I have, which I am putting here so as to be held accountable.

I think it’s fine to fall to pieces a bit once in awhile, and put a hold on living your Best Life – or whatever – for a few months, especially when you’ve just uprooted virtually every part of it. But I also think it’s time to…you know. Get my shit together.