Ten Things Getting Divorced Has Taught Me (So Far) 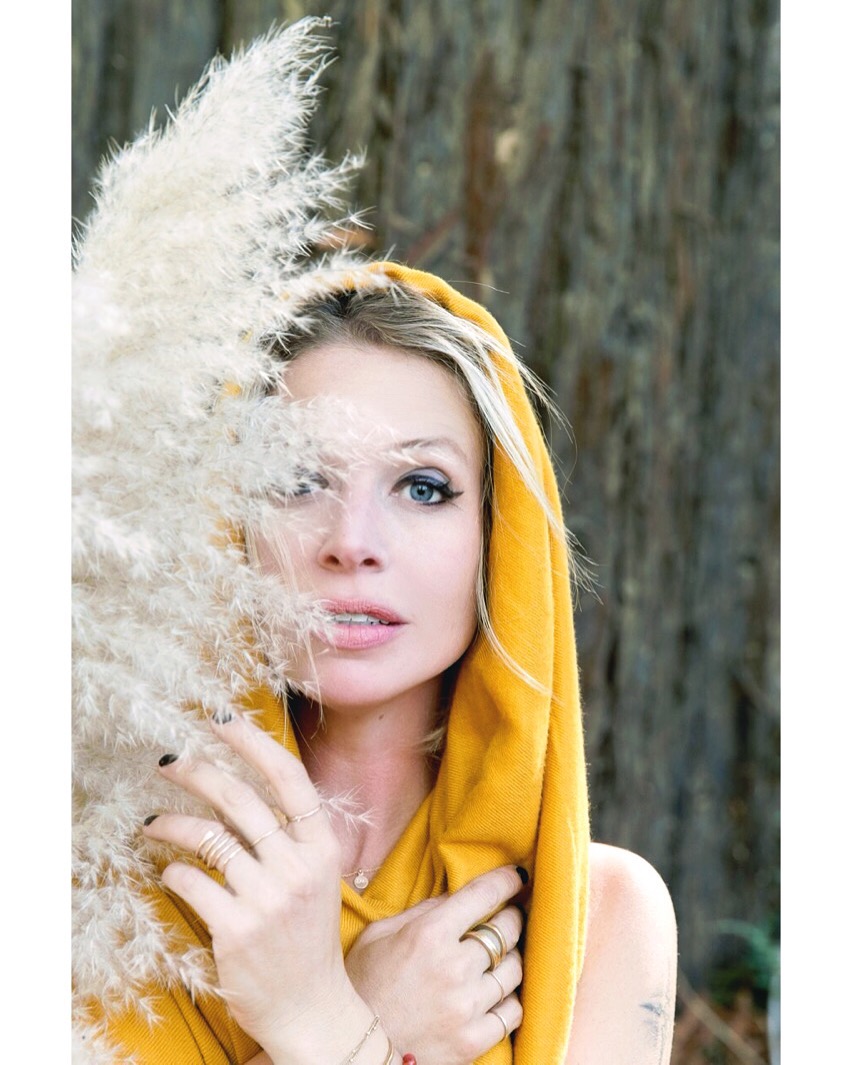 So even though divorce is apparently something that happens to half the couples out there (at least), I never thought it would happen to me. Because I never saw divorce as an option; not even close. No matter how bad things got – and from time to time, they did get there – I honestly couldn’t imagine ever pulling the trigger, so to speak. I imagined saying those words as the equivalent of setting off a bomb in the very center of our home: an unthinkable. A tragedy.

And then I did just that. Blew us to pieces.

I’ve been writing about what it’s like to go through a divorce more or less in real time ever since – despite the fact that it’s uncomfortable and scary and maybe even a bad idea, given my belief that I should never, ever write about something until I’ve come to peace with it in my own mind. And the reason I’ve been doing this is…well, first of all, because it turns out I’m categorically incapable of writing about anything else, when this huge thing is the thing that’s happening, but also because I think it’s important. I know it’s important, in fact.

I so hope it’s even a fraction as helpful to you as it is to me. Because to me, the fact that I can write about this – talk to you about this: it’s everything. 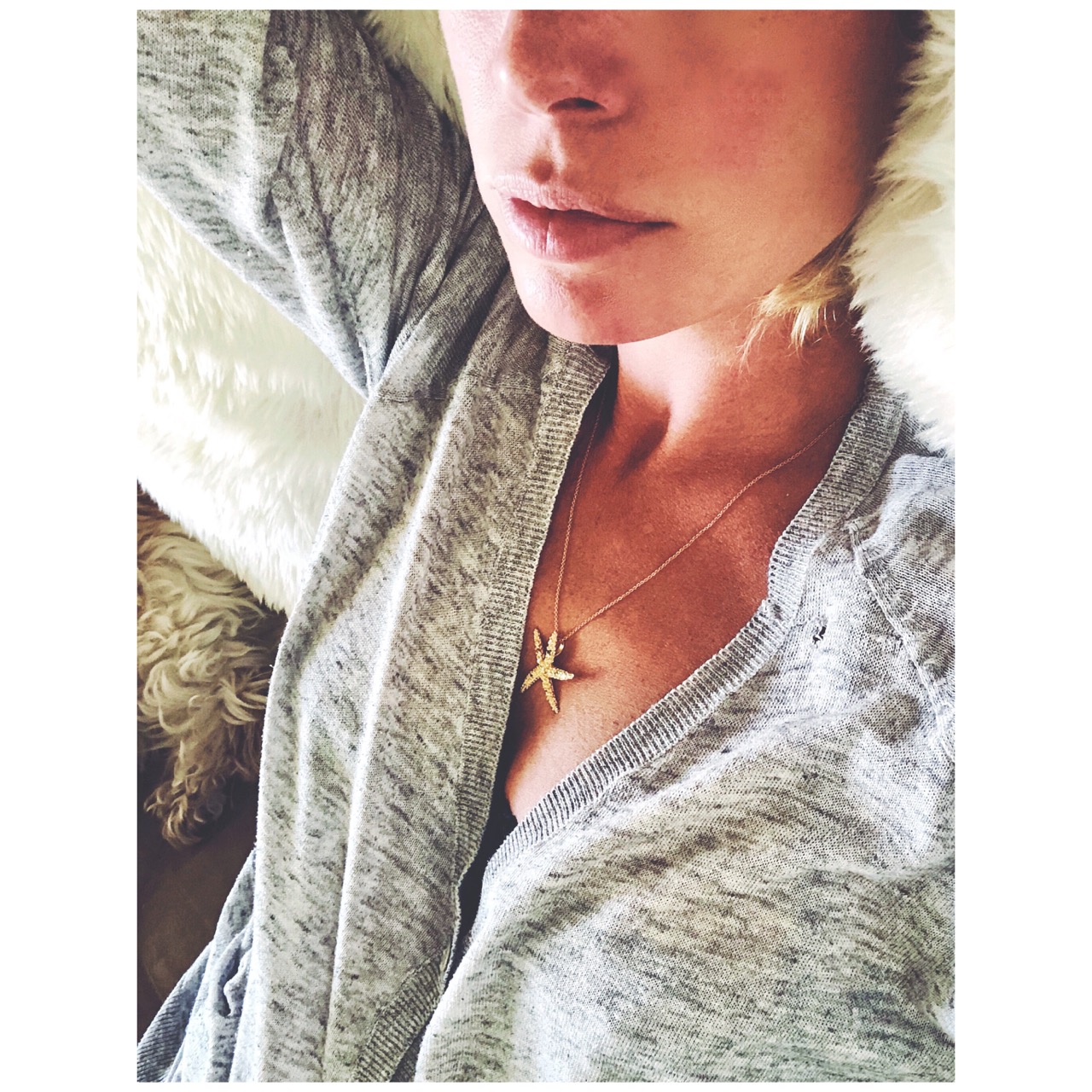 I wish that it were. I think maybe it’d be easier that way.

But each of us has our own reasons, and our own story. 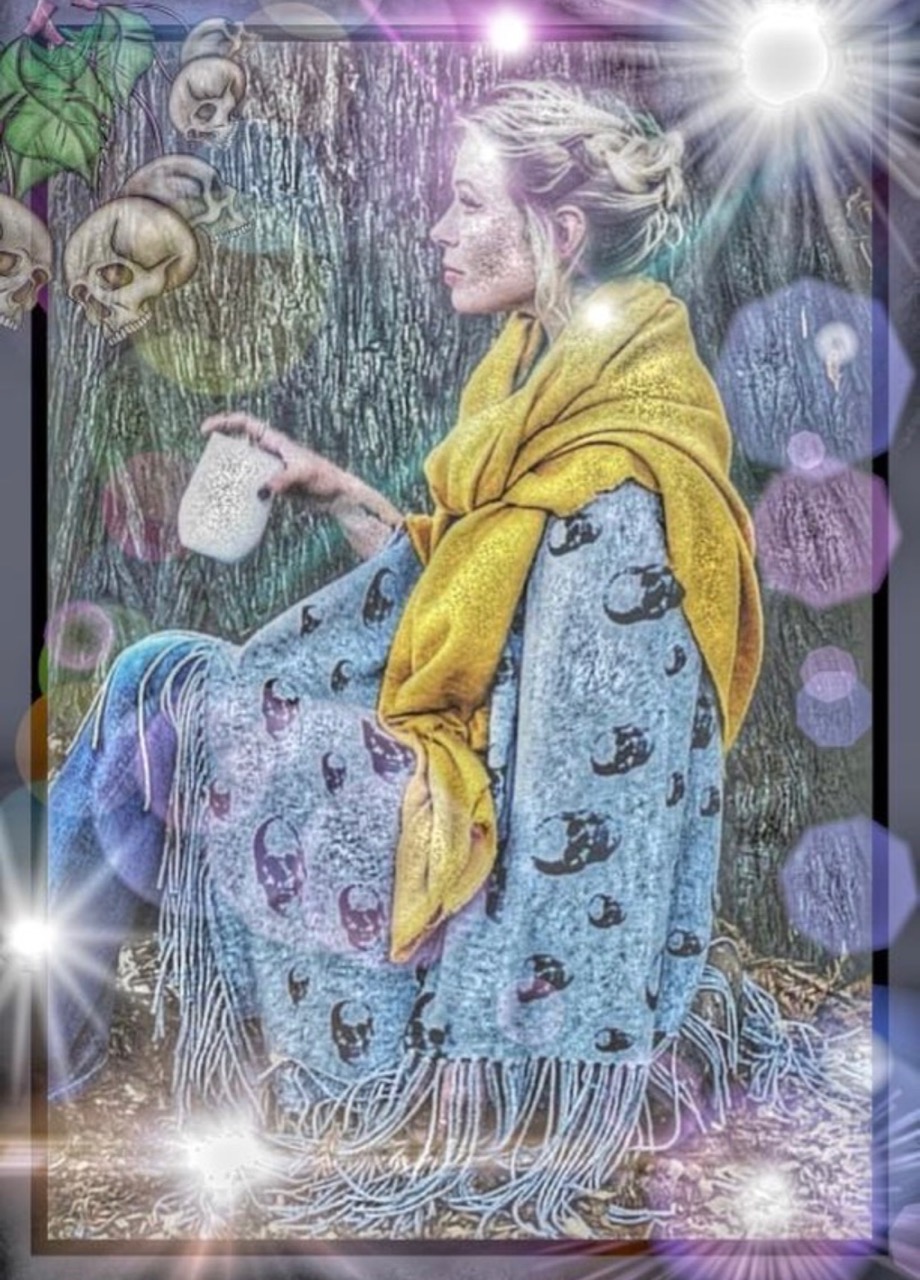 The journey I’m on isn’t about “making a new life,” or “finding happiness again.” It is both those things to some extent, but really: it’s about figuring out how to love myself. By myself. 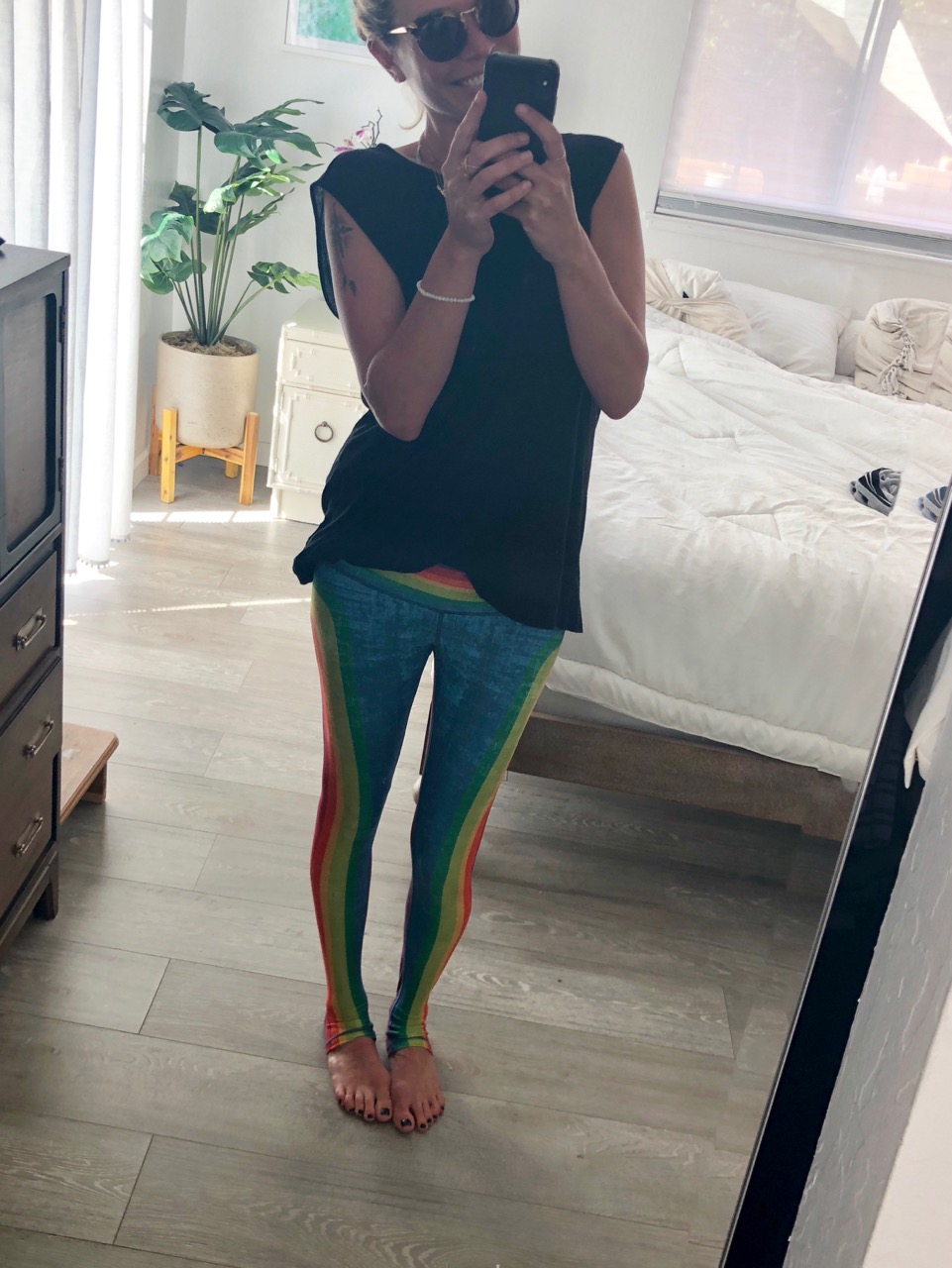 Because these are the big questions in life, here is what to do if you have found yourself newly separated, and do not have your kids for a bit. 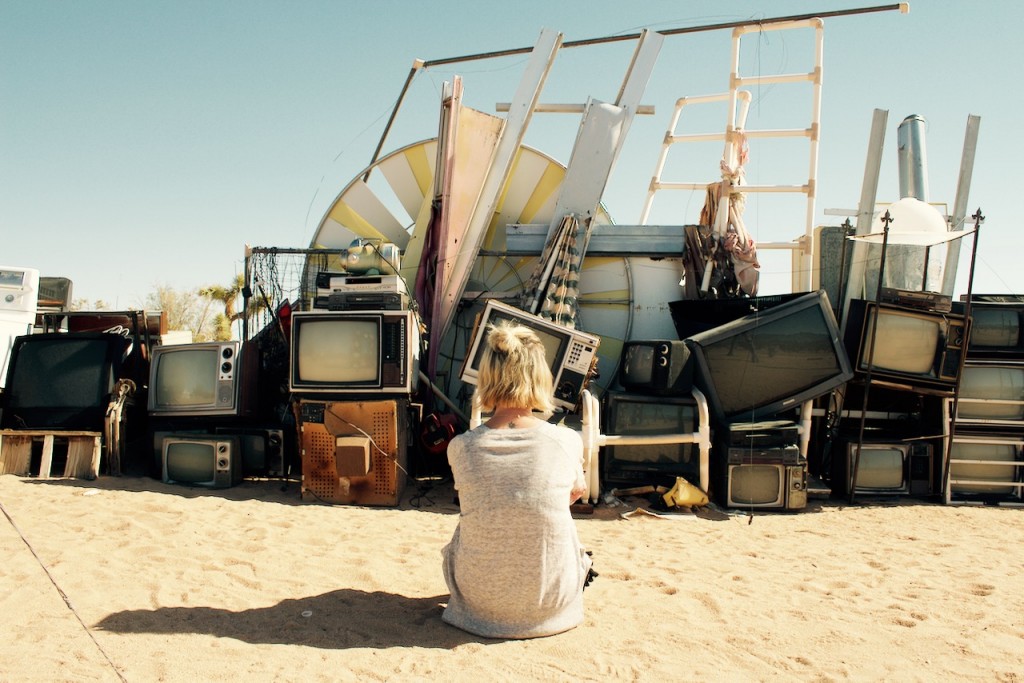 I don’t know that you can ever feel deep-down, ten-thousand-percent certain that you’re ready for life as you know it to end. 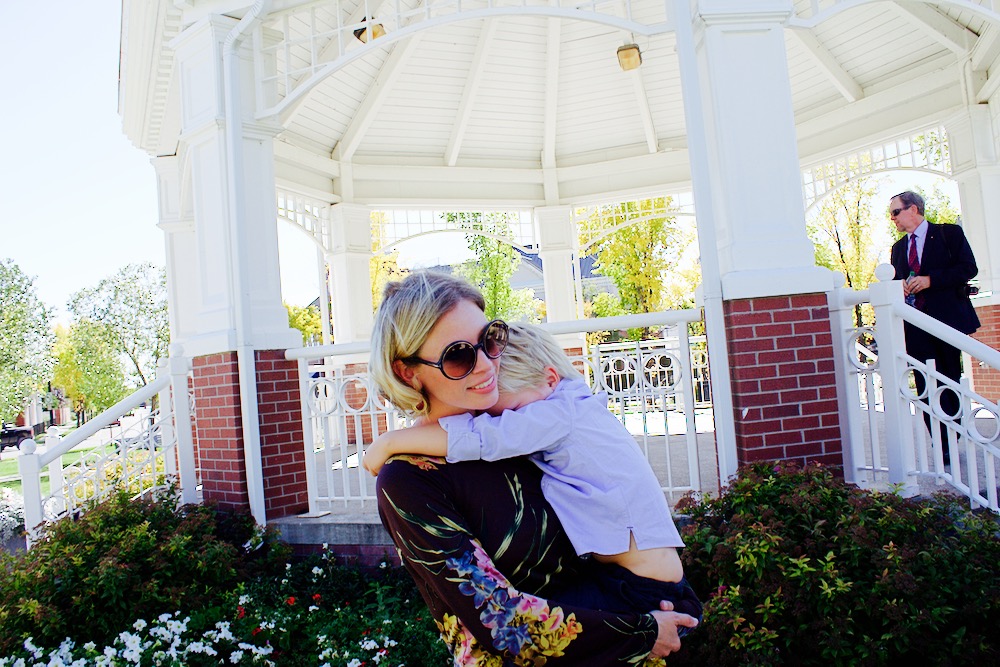 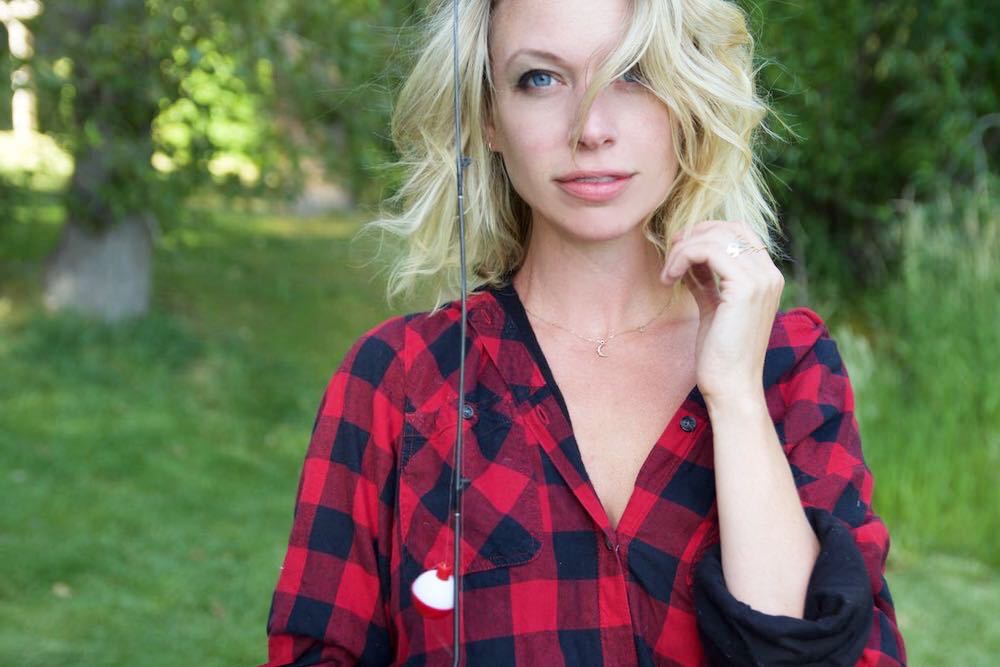 But just because you can do things alone doesn’t mean you want to.

In couples’ counseling, I discovered that I may not be an “angry person” full stop, but anger is certainly a part of me. Maybe a bigger part that I’d known. 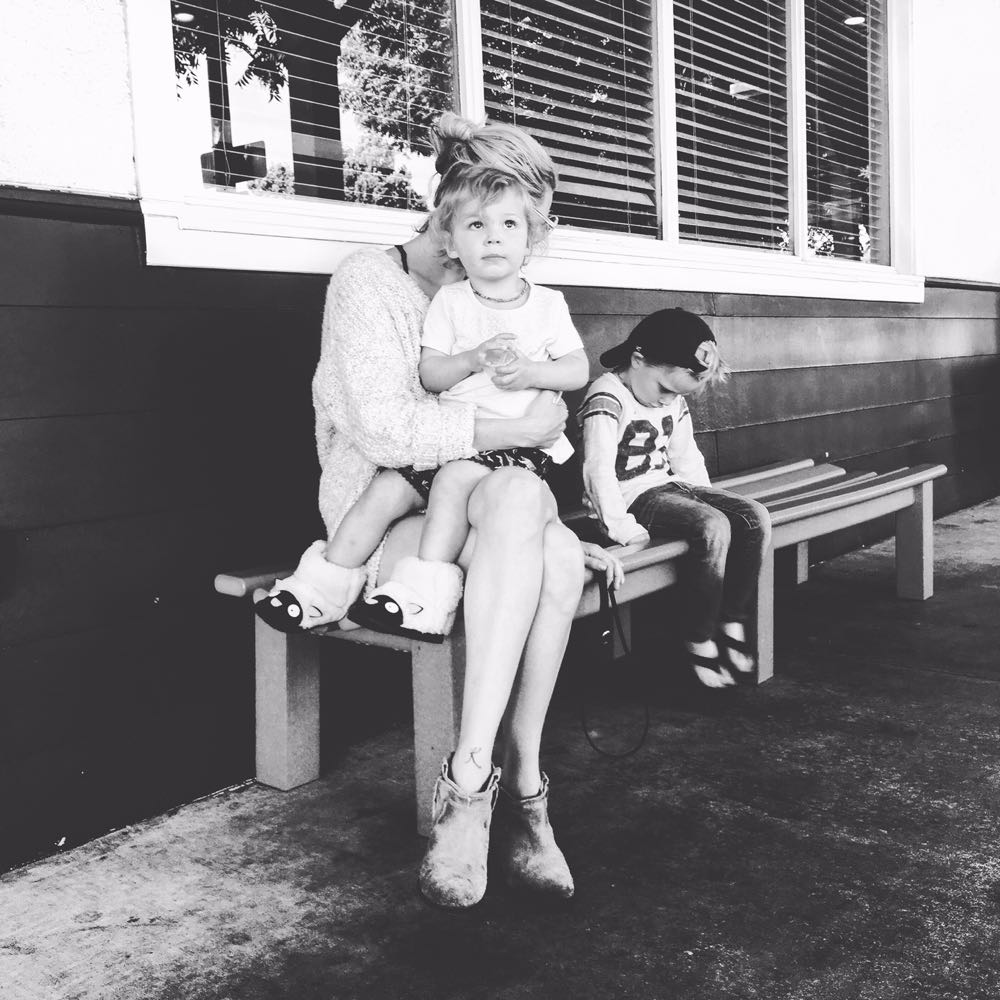 Sometimes you are the parent who takes their child to a trampoline park, and then lets them sit in front of a screen so that you can be rubbed by pleather.

And sometimes that is the kind of parent you’ve got to be. 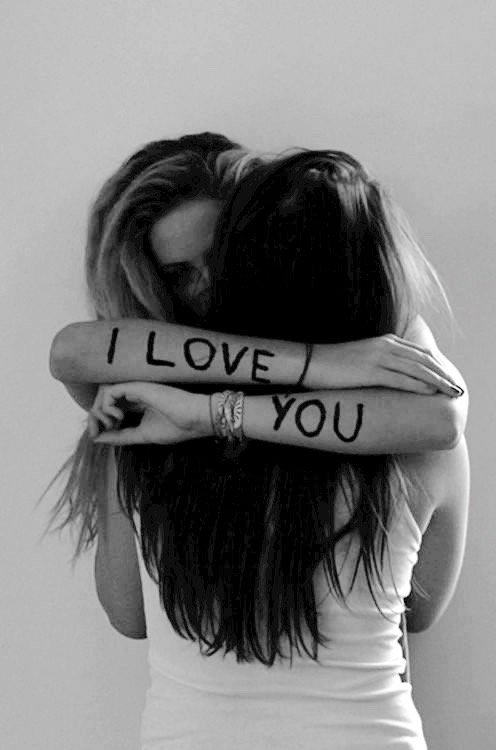 What a crazy thing to discover this late in life: that it’s okay to accept help. And not only in extreme situations – just kind of…when you need it. 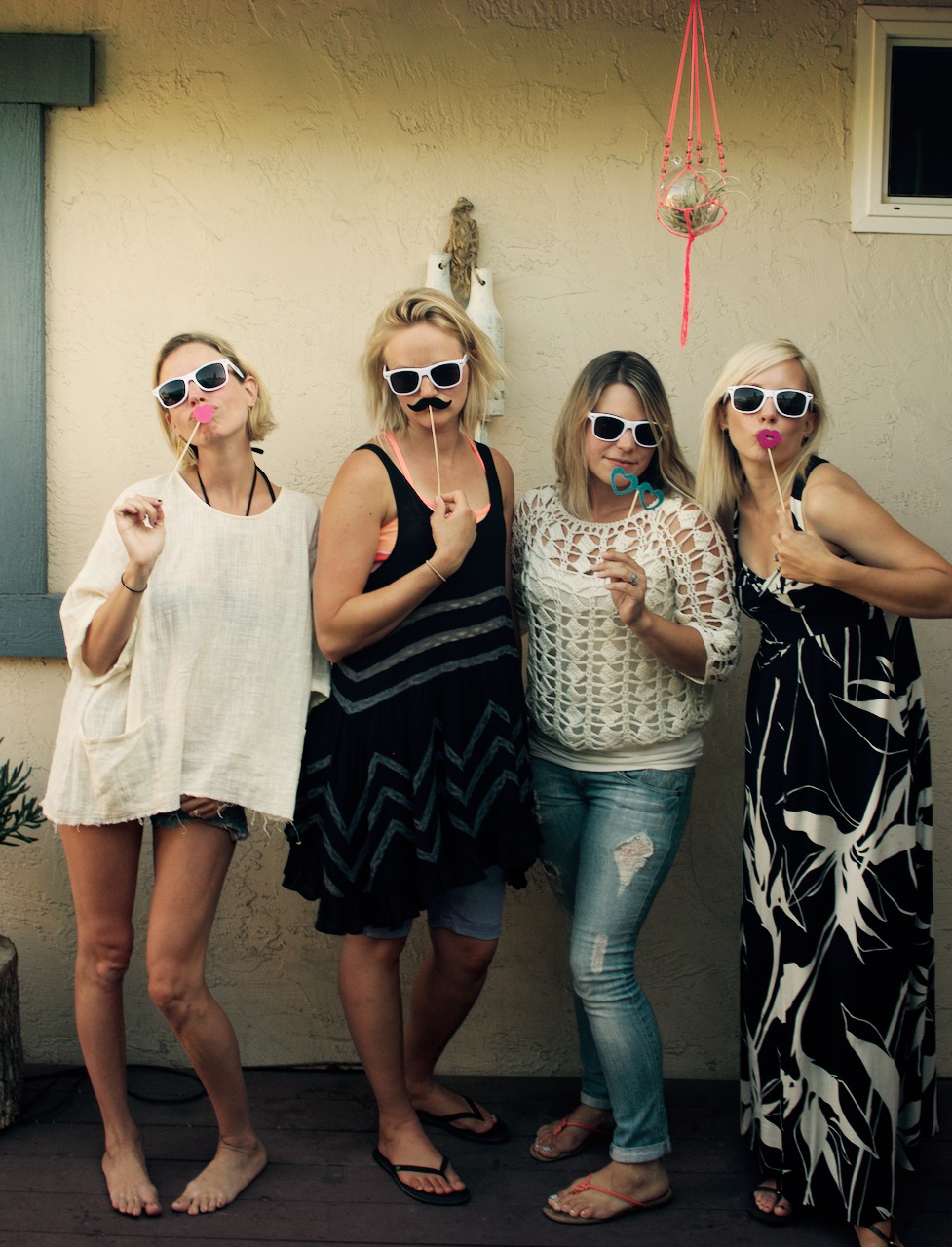 Your friends are everything. And they are the ones who will catch you when you fall.