The Anger In Me

In couples’ counseling a couple of weeks ago, I started yelling. I went into the session determined – promising myself – that I wouldn’t go there, that I’d follow the rules (use “I feel” language, try not to stick to my “personal narrative,” et cetera auuuuuuugh), and that I’d be calm and clear and loving. That I’d talk less, and listen more.

And then, all of a sudden, I was in that place again: the angry place that I didn’t know existed in me, but that I sure as hell know about now.

The counselor told me – as he should – not to raise my voice, and I calmed down, and then I turned to him. This isn’t who I am, I said. I’m not this shrill harpy of a woman.

I’m not this angry, I said.

Let’s put aside for a second that I wasn’t super comfortable with that broad assessment of my personality, which, just saying, may not take into account the precise circumstances under which I was sitting in a room doing couples counseling. Let’s assume, for the sake of argument, that he’s at least partly right: I may not be an “angry person” full stop, but anger is certainly a part of me. Maybe a bigger part that I’d known.

That conversation reminded me of one I had with Francesca about a year and a half ago, during the roughest patch in our relationship we’ve ever had. Every time we spoke, I found myself ranting about Trump, completely unable to separate my fear and rage about what was happening in our country from my actual, day to day life, and eventually she had to stop me.

You’re so angry, she said. This isn’t you.

But it’s important to be angry! I told her. We can’t pretend this is normal!

And that’s true: we cannot pretend that this is normal. But it’s one thing to fight back when you see wrong being done, and yet another to let that fight consume you. The anger that the election had planted in me had grown, and it was flowing out into all the nooks and crannies of my life. I started being a careless friend, talking and talking and rarely pausing to listen. I started snapping more, not pausing to think before I spoke. If someone – a man speeding down our quiet street, a guy catcalling me as he walked by, even just a stranger in the grocery store who said something snide about my kids eating candy – did something I was angered by, I let them know. Immediately, and without a whole lot of finesse.

And I was proud of myself for this. For being what I viewed as “direct,” “not a victim.” I wasn’t willing to play the role of the sweet, compromising girl any longer.

Hear me roar, and so on.

But what Francesca was saying was that there is a way to be angry about certain things in your life without letting that anger shape your very self. I am, and always have been, a person who can see someone else’s, even if I disagree with them. Who is careful not to hurt another person just because I am hurting. Who sees anger in others, and recognizes it for what it is: fear.

I hadn’t realized that I was so afraid.

I see anger everywhere now; there’s so much of it. And I do place a great deal of the blame on Trump, and the fact that he’s standing on a national stage and openly – even gleefully – giving voice to the kinds of things that kindergarteners know not to say, because even a five-year-old knows that words can cause damage that’s not so easily undone.

But another part of me thinks that maybe it was there all along. That we’re only now waking up to the ways in which injustice has always been sitting right there in plain sight…and we’re furious. Both at the volume of wrongs that have been – are being – done, and with ourselves, for not having seen them sooner.

We’re furious, and we have every right to be. But we owe it to ourselves – and to our kids, and to their future – not to let our anger poison us.

So I’m trying. I’m trying to remember that, like I say to my children, you cannot control other people’s actions; you can only control your own reactions. I’m re-teaching myself lessons I first learned back around the time I learned how to tie my shoes.

Be patient. Be calm. Breathe. Look for the good in others. Know that each person is fighting their own battle. Be the change you wish to see in the world.

Cross the street to walk on the sunny side, just because you can. 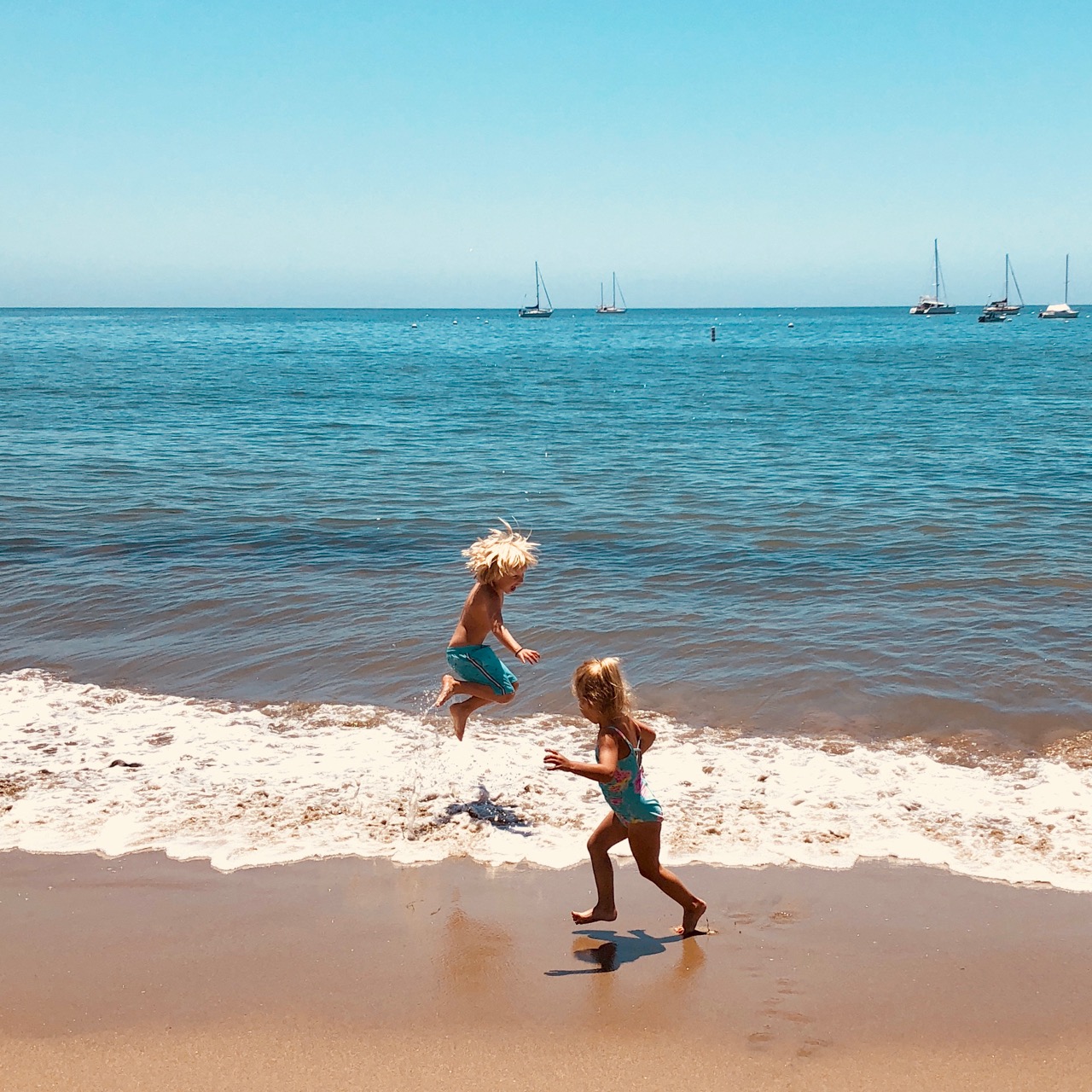