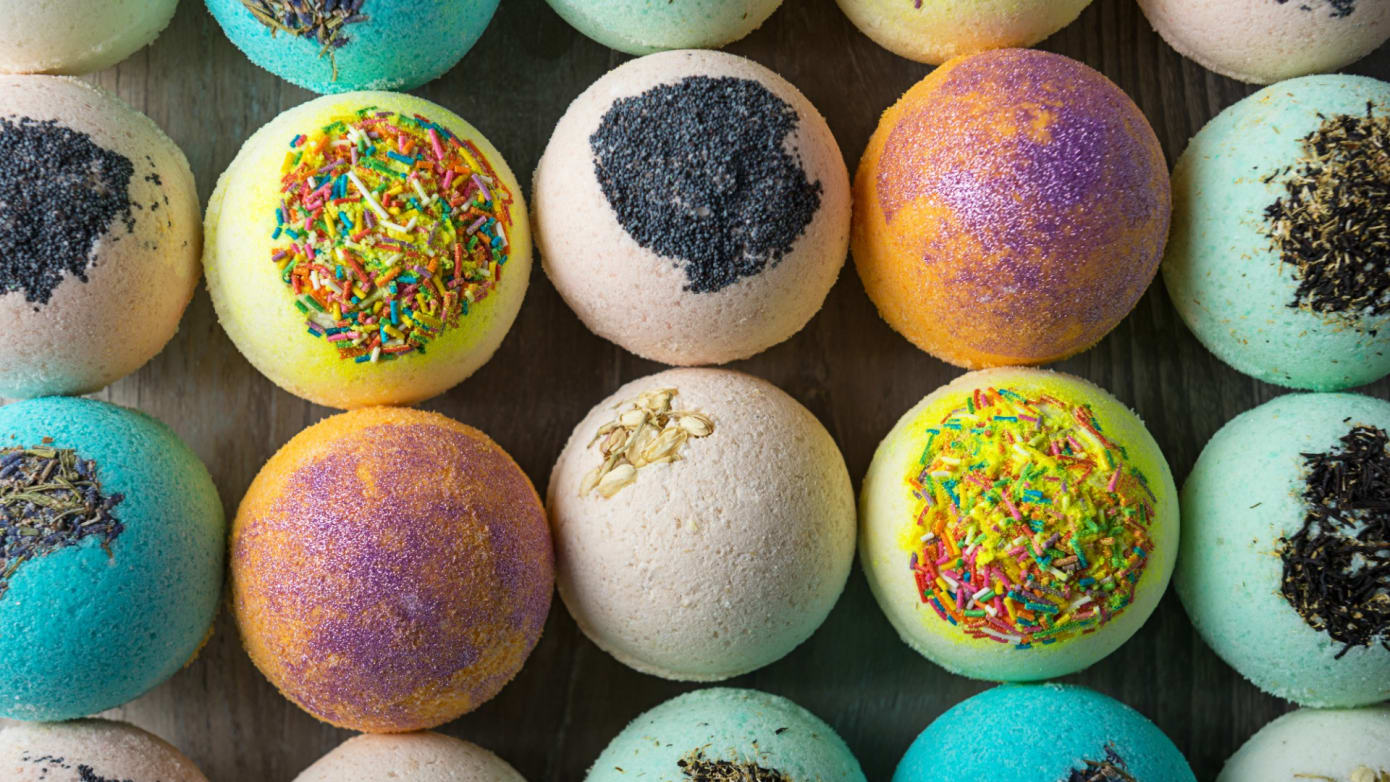 They are, and it is. So why do my children avoid baths as if they are filled not with warm, wonderful water and an assortment of age-appropriate toys, but rather scalding-hot oil and/or velociraptors? Especially my daughter; girlfriend has to be a scrub before I deem it worth my time to spend half an hour “convincing” her (“manually wrestling her into the tub”) that baths are, in fact, a prerequisite for even semi-normal human interaction.

I have found the solution to this quandary, and it is – perhaps unsurprisingly – a rainbow mermaid bath bomb.

This post isn’t sponsored, but it’s going to sound like it is because I’m so obsessed with Hallu bath bombs. There are four main…varieties? …Flavors? How do you categorize bath bombs, exactly? Let’s call it “ColorScents,” because that makes as much sense as anything else. The four ColorScents seem to technically be marketed towards…teenagers, I guess? But come on: 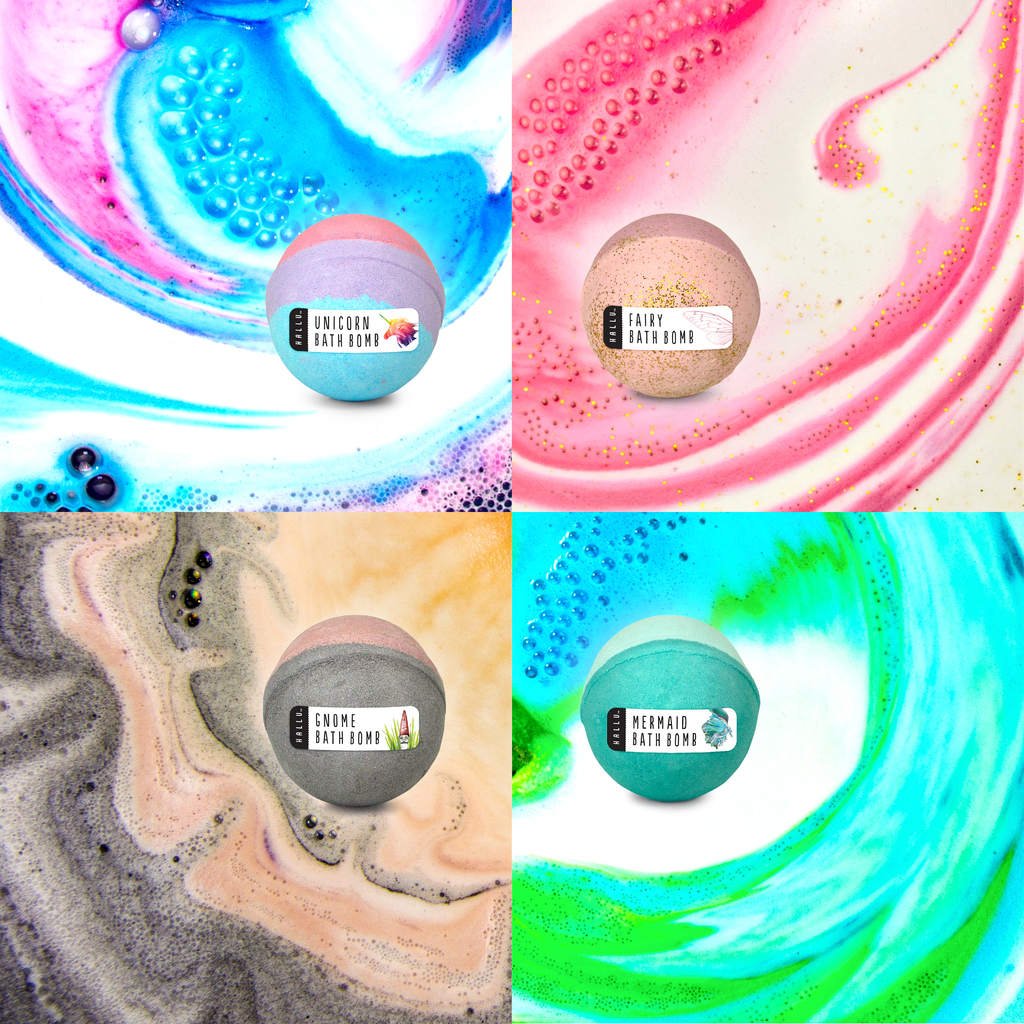 They are called “Fairy,” “Mermaid,” “Gnome,” and “Unicorn.” You know you want them as much as your kids do.

And when you put them in the water they explode into a sort of swirly, sparkly rainbow, and end up turning your bathwater crazy, saturated colors (except the gnome one, which turns it brown, and I know this sounds gross but it’s actually really cool). And these aren’t the only the only fabulous things this company makes; they also make RAINBOW UNICORN HORN BATH BOMBS THAT FLOAT, SPIN AND BUBBLE (and other stuff, but obviously that deserves a special call-out). 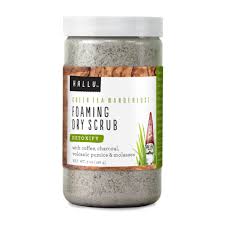 “Shake a handful of the scrub into your palm and rub against wet skin. Watch it foam and bubble as the Pumice, Coffee Oil and Walnut Shell remove dull skin to reveal a new layer of you.” 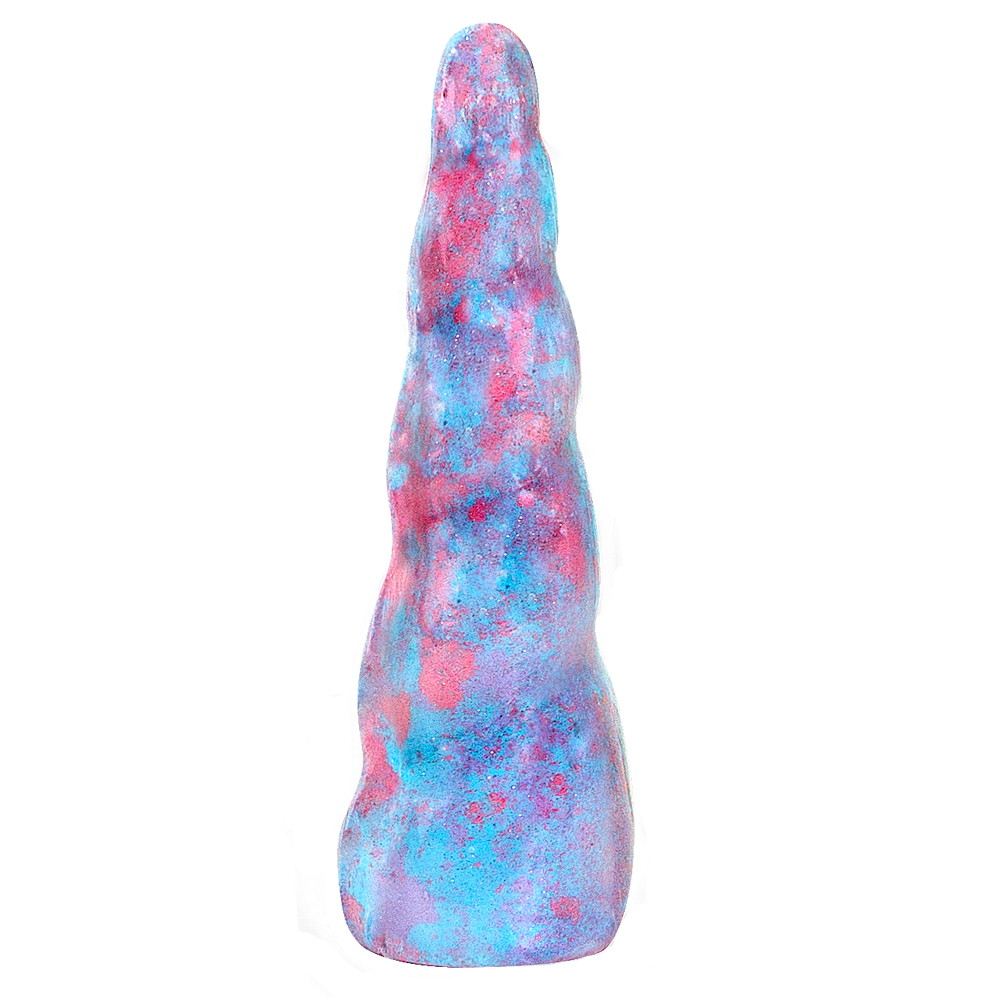 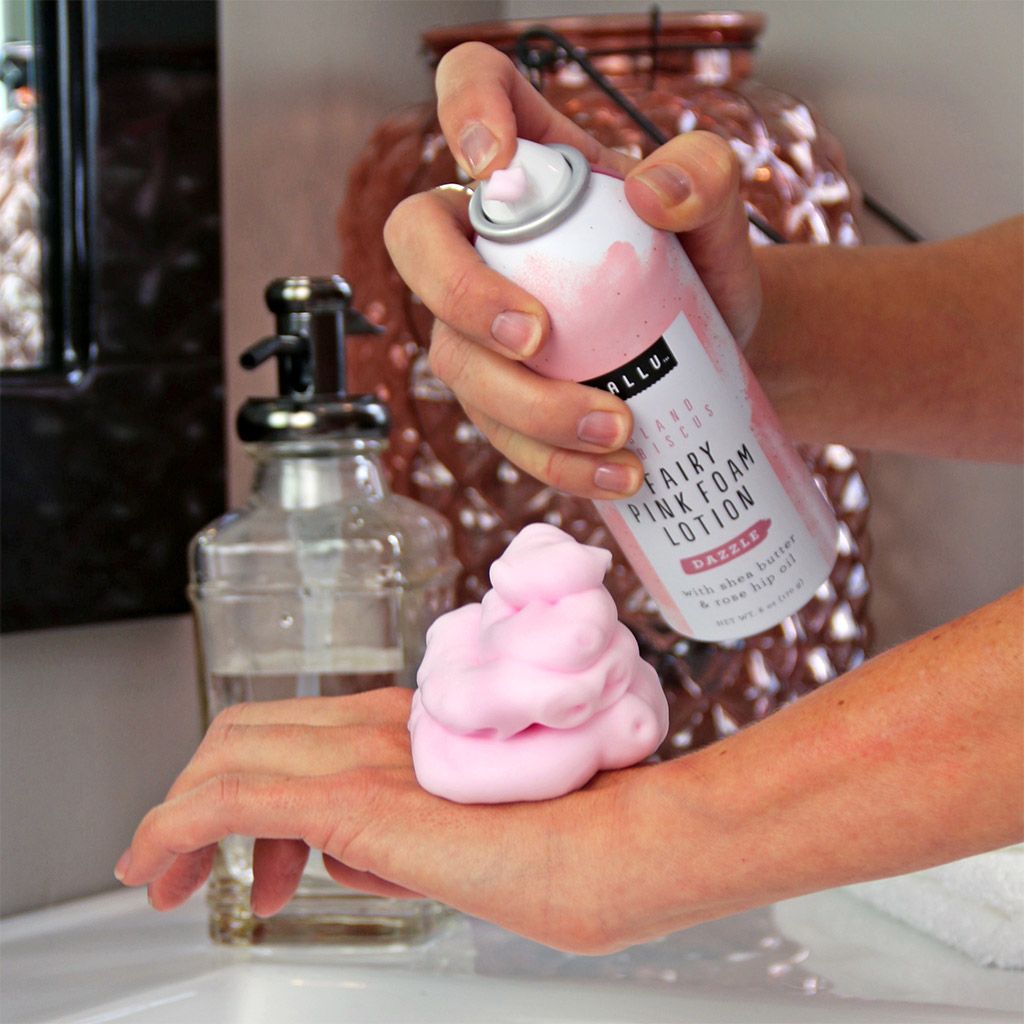 This mousse-like formula is full of tiny gold mica flecks, and I want to submerge myself in a vat of it. 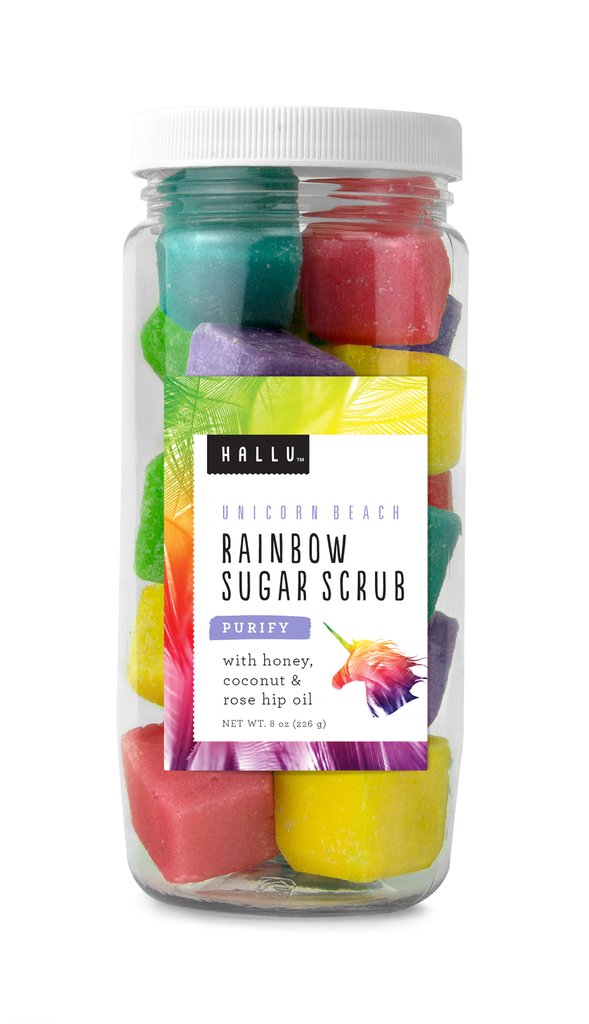 I cannot own this, because my daughter would eat it immediately. I totally get this reaction, but still.