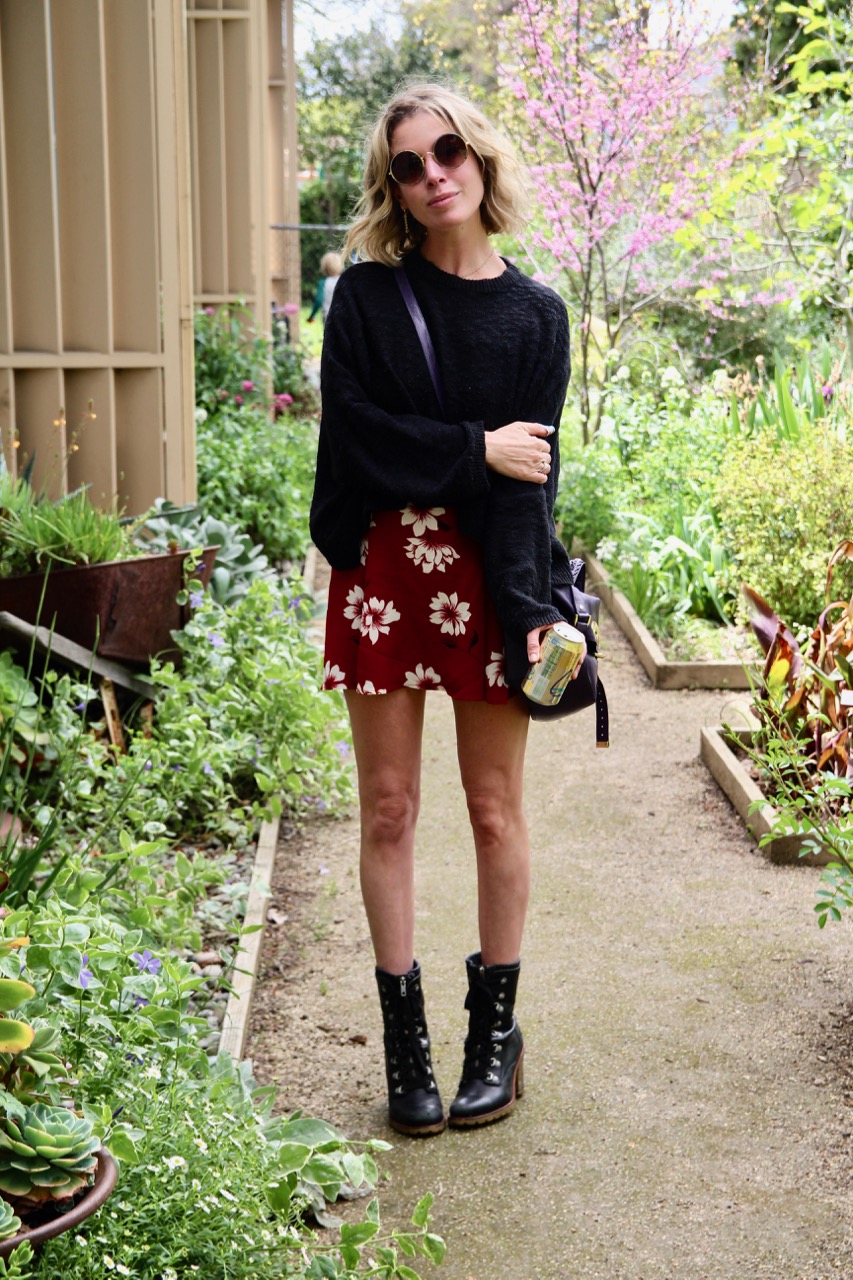 Am I showing my age when I tell you that Reese Witherspoon and Marky Mark (who I’m preeeeetty sure was still called Marky Mark at the time, and if he wasn’t, he should have been) in Fear were like the ultimate in hot couples? You know – spoiler alert – prior to him going insane and killing her dog and trying to kill her family, I mean.

The rollercoaster scene, oh my god. I am sitting alone in front of my computer and blushing at this very moment.

Which brings me to Reformation: the sustainable clothing brand that makes elegant, feminine pieces, and that I’ve written about here a whooooole bunch. It’s somewhere I try to stop into whenever I’m in New York, and lately they’ve been doing the ’90s fashion thing really well, with simple pieces and fabrics that sort of hint at the era without going into “costume” territory. I never feel confident in fit-and-flare dresses, but this one is so flattering and so nicely cut that it makes me feel like I can pull off a look that ordinarily seems better-suited to whippersnappers (you know, twenty nine-year-olds).

OK, I admit it: I bought it because it looked exactly like something Reese would have worn circa Fear. (And then I put a cropped sweater on top because I was wearing said outfit to a one-year-old’s birthday party, and I felt like the neckline was just a little bit much. But not too much for date night at the carnival! <blushblushblush>) 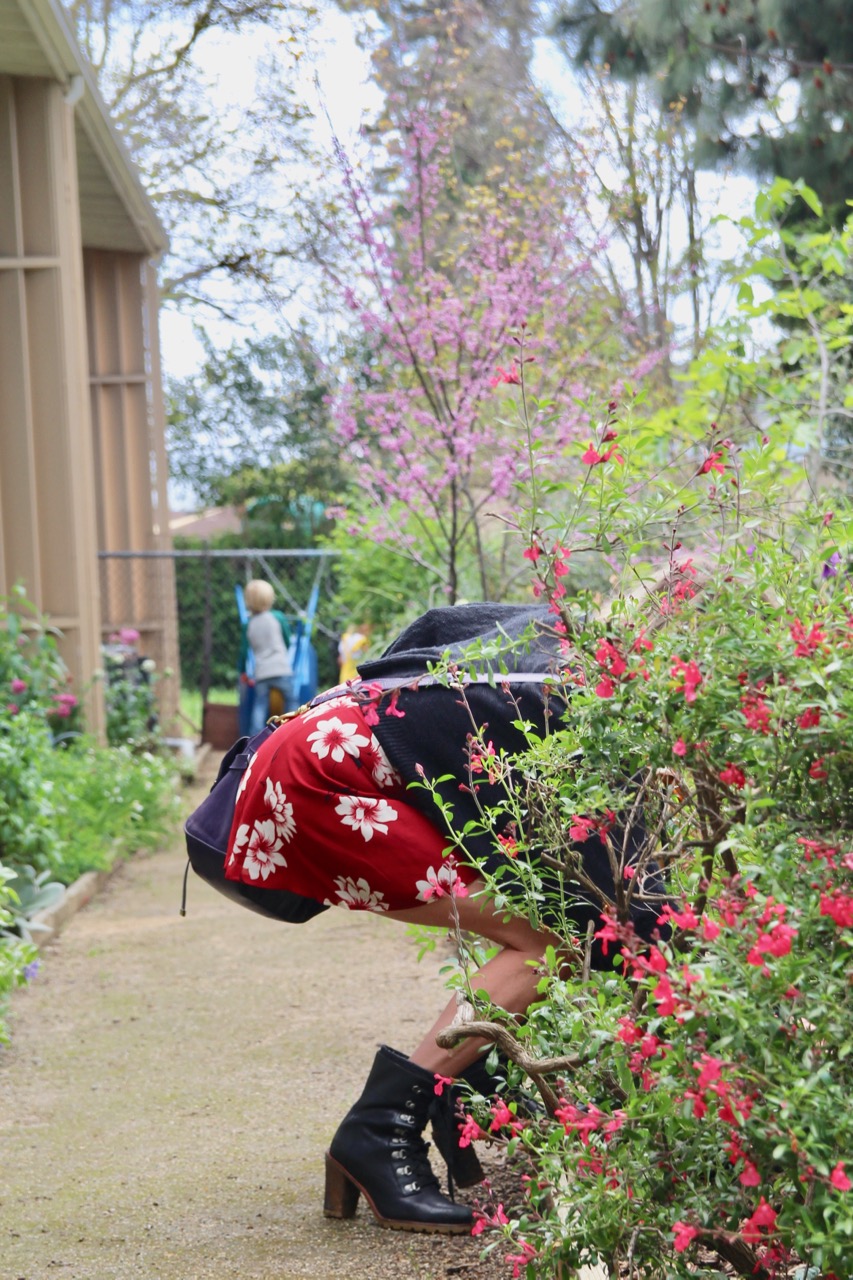 Thanks for this one, Kendrick.

Note: It is SHORT. Like, maybe-wear-cute-underwear-and-not-a-thong-just-in-case short. My recommendation, especially if you’re on the taller side, is to go up a size – I’m typically a 4/6 and am wearing a 4 here, and…like I said. It’s short. 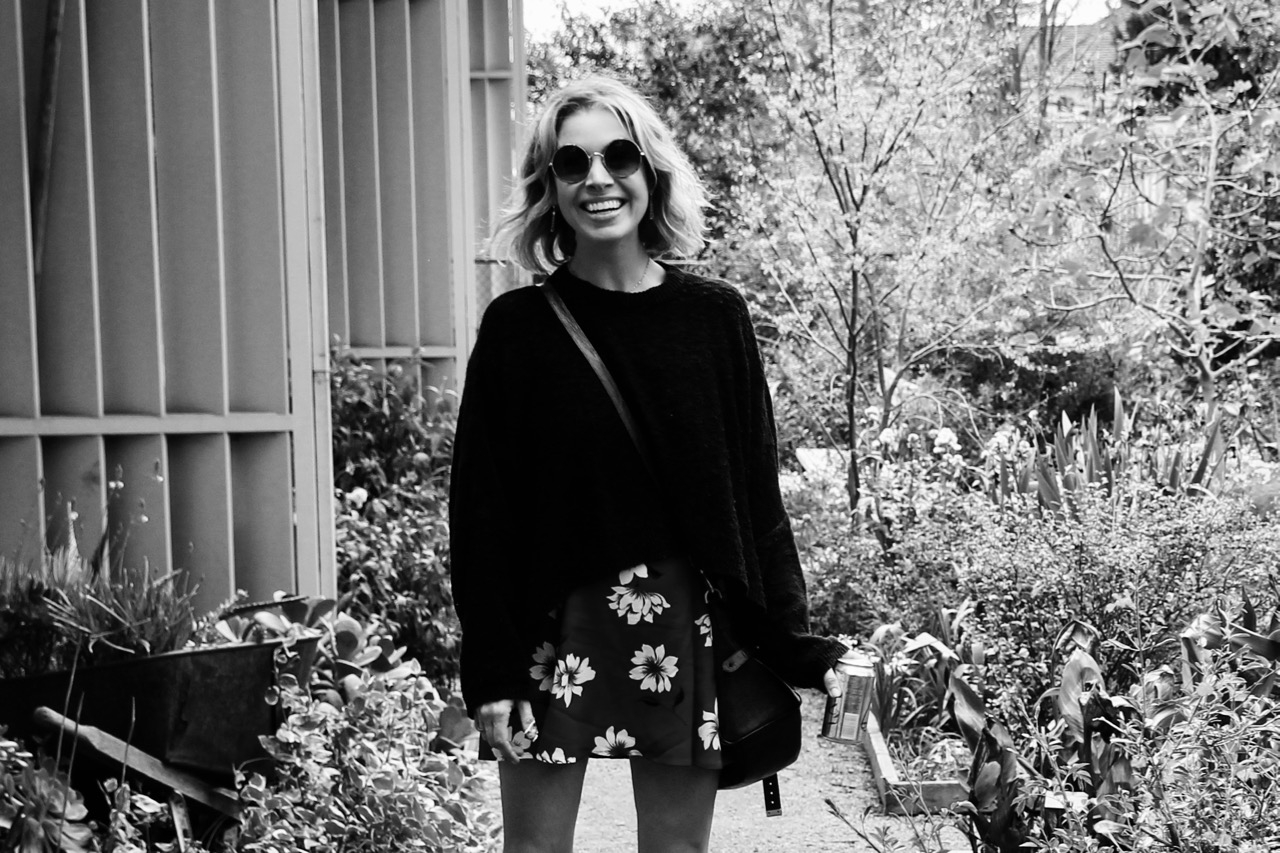 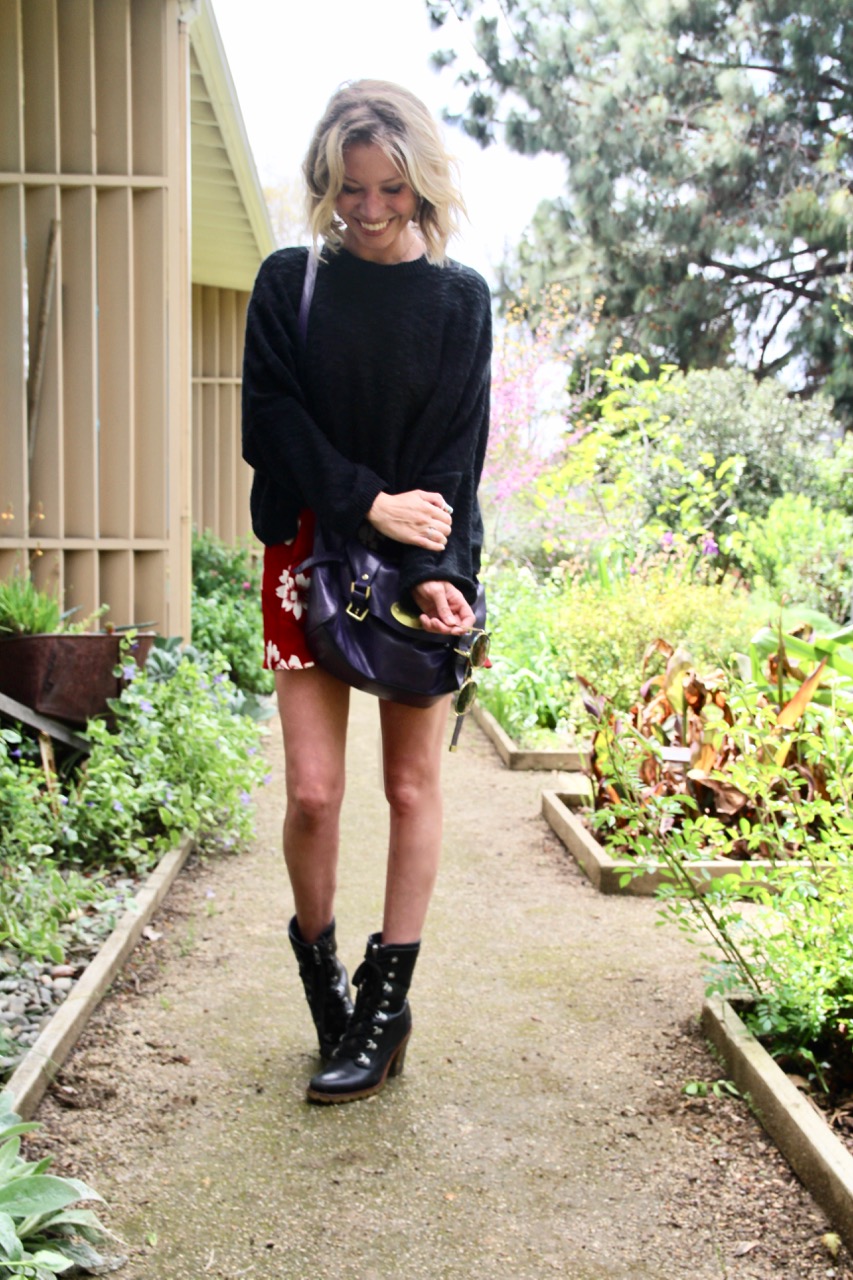 P.S. Super cool news: Reformation’s styles have typically skewed towards extreeeemely willowy body types, clearly cut with small busts and narrow hips in mind – so pretty much the opposite of “inclusive” – but they now offer a truly phenomenal selection of dresses in sizes from XS to 3X (their recent press release stated, “Sorry it took us so long”). Some of my favorites from The Reformation x Ali Tate Cutler Collection are below.

P.P.S. I own the Brandi Two-Piece in navy and give it an enthusiastic thumbs-up. 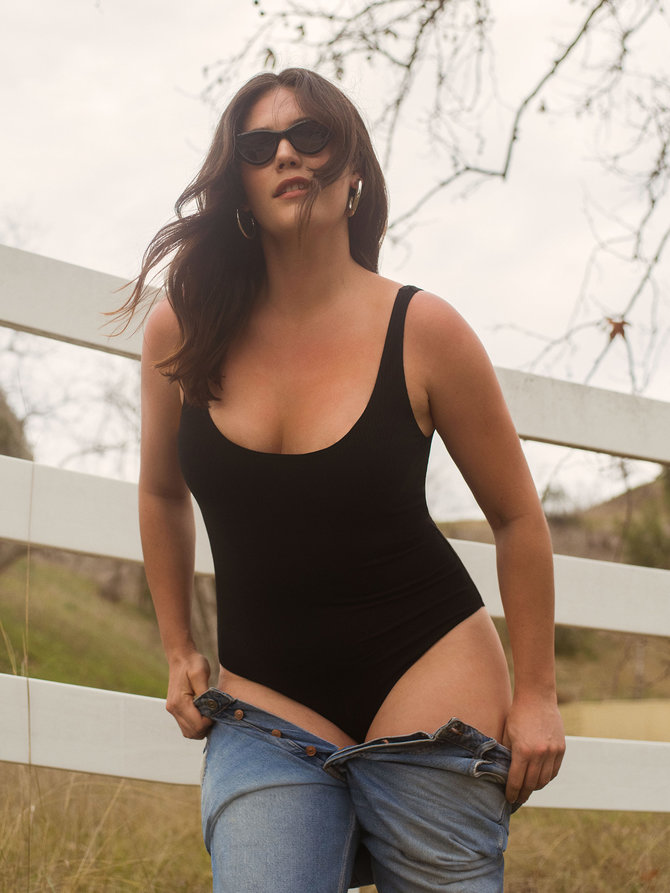 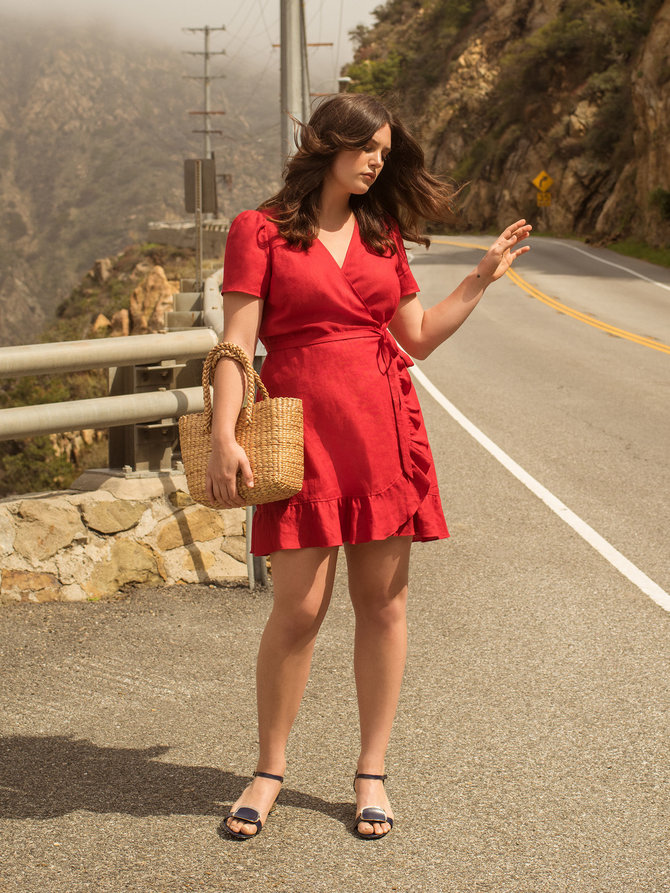 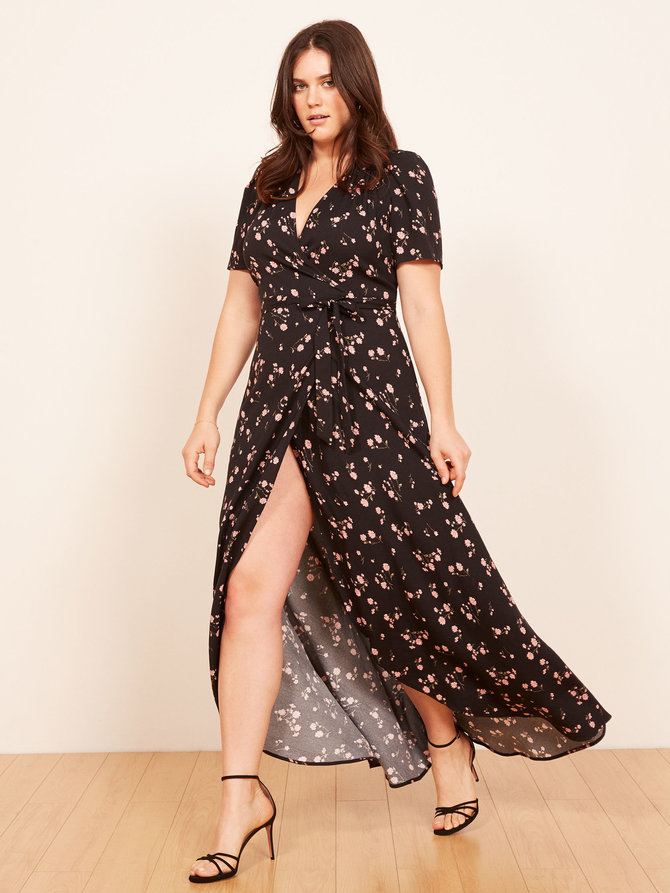 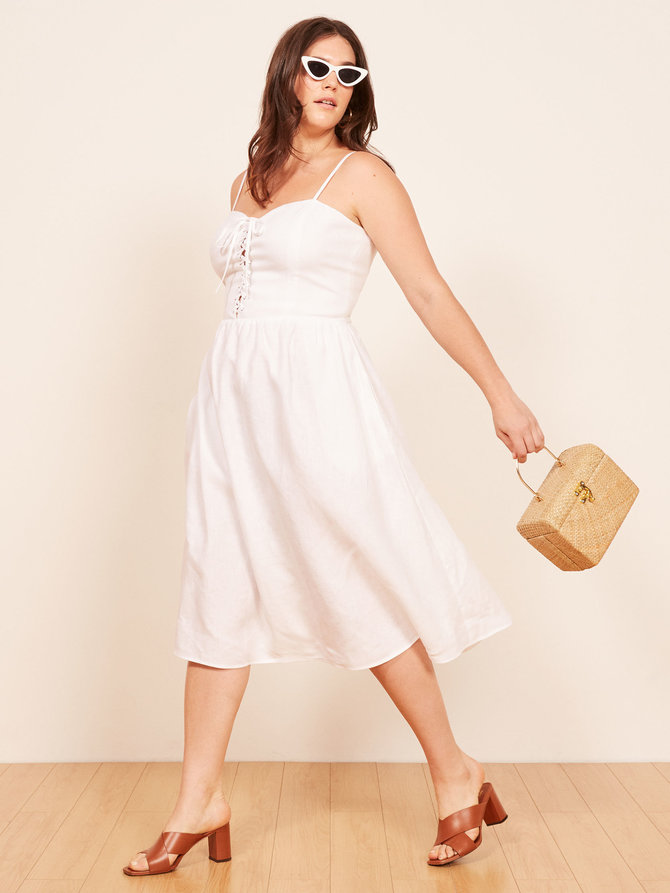 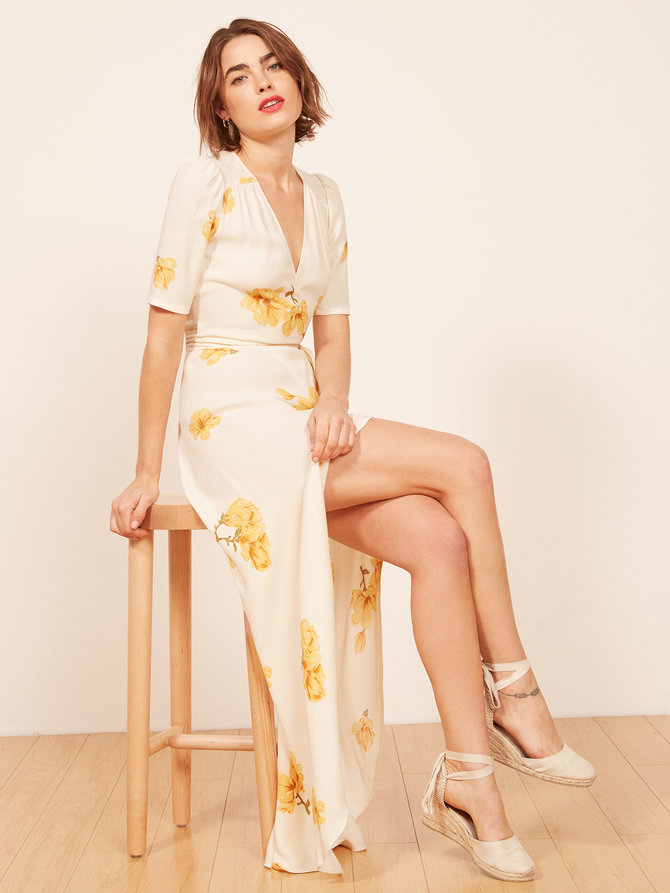 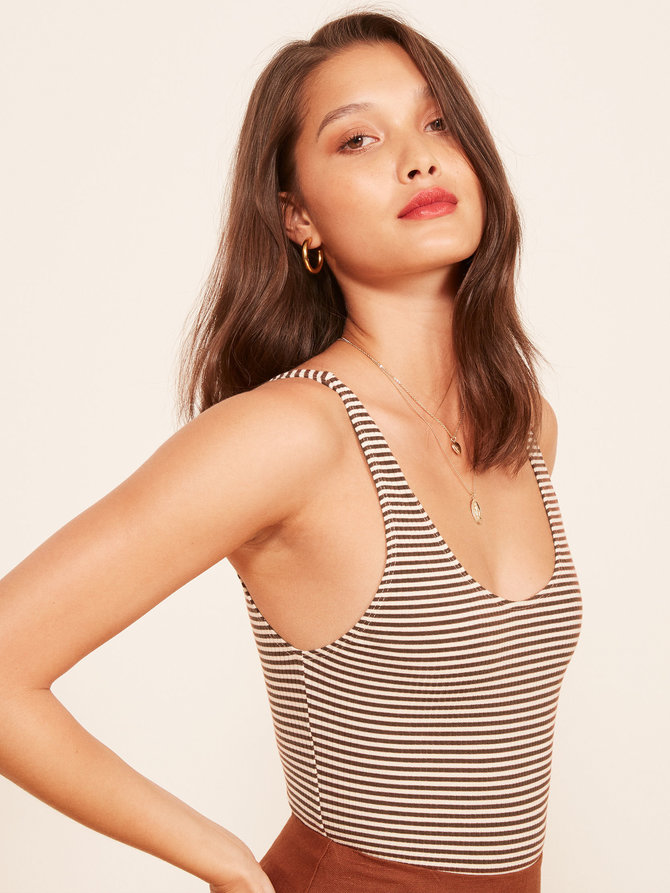 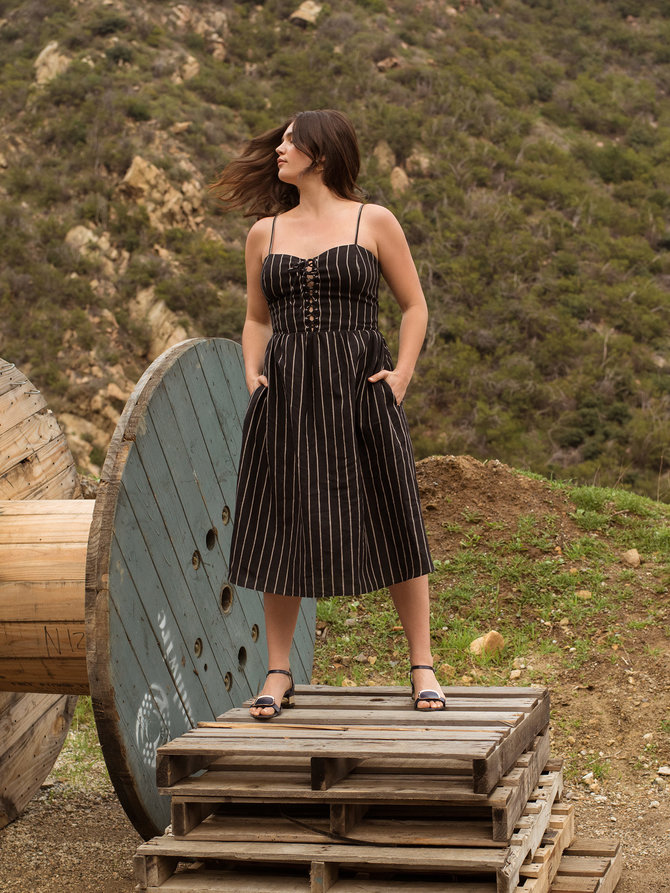