The Many Lives Of Lucy 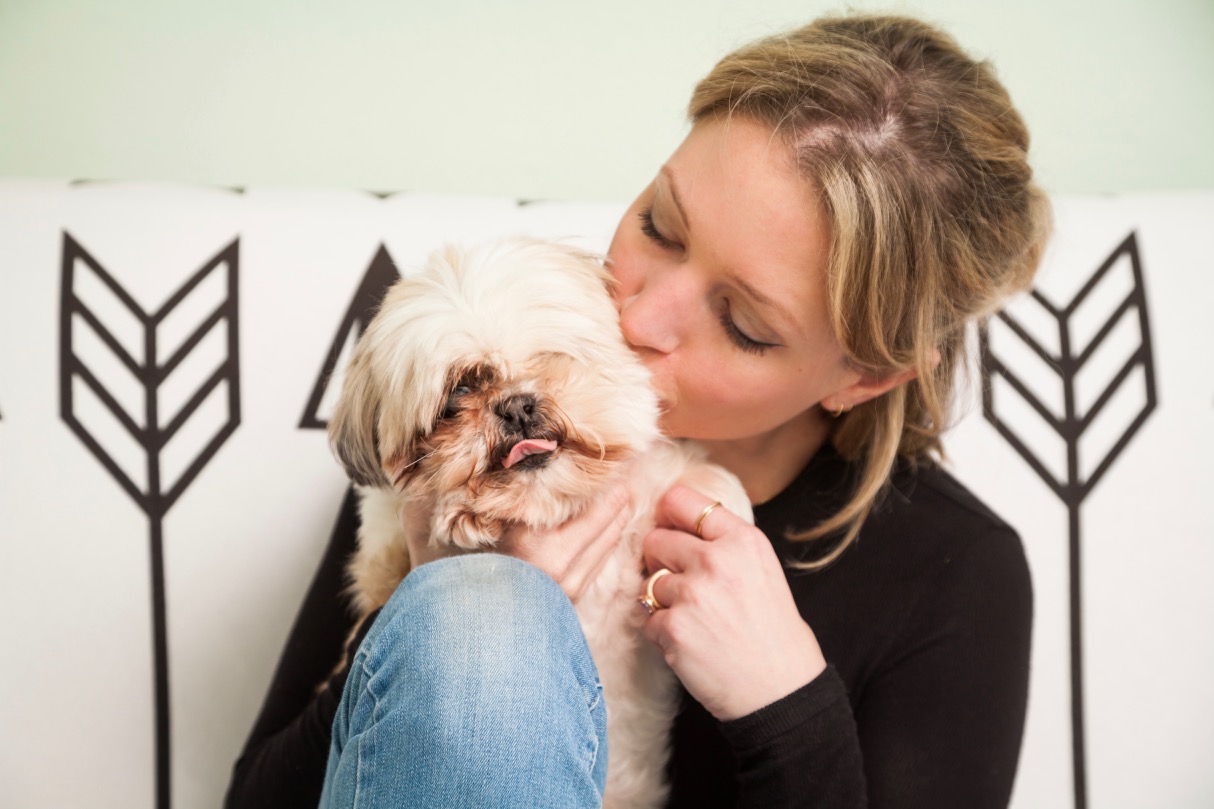 If cats have nine lives, Lucy basically has nine cats. (Kendrick gave this joke a B. Whatever, I think it’s funny.). To explain, allow me to briefly enumerate for you the situations in which my twelve-year-old, eight-pound teacup shih tzu has eluded death:

Now Lucy has cured herself of blindness. 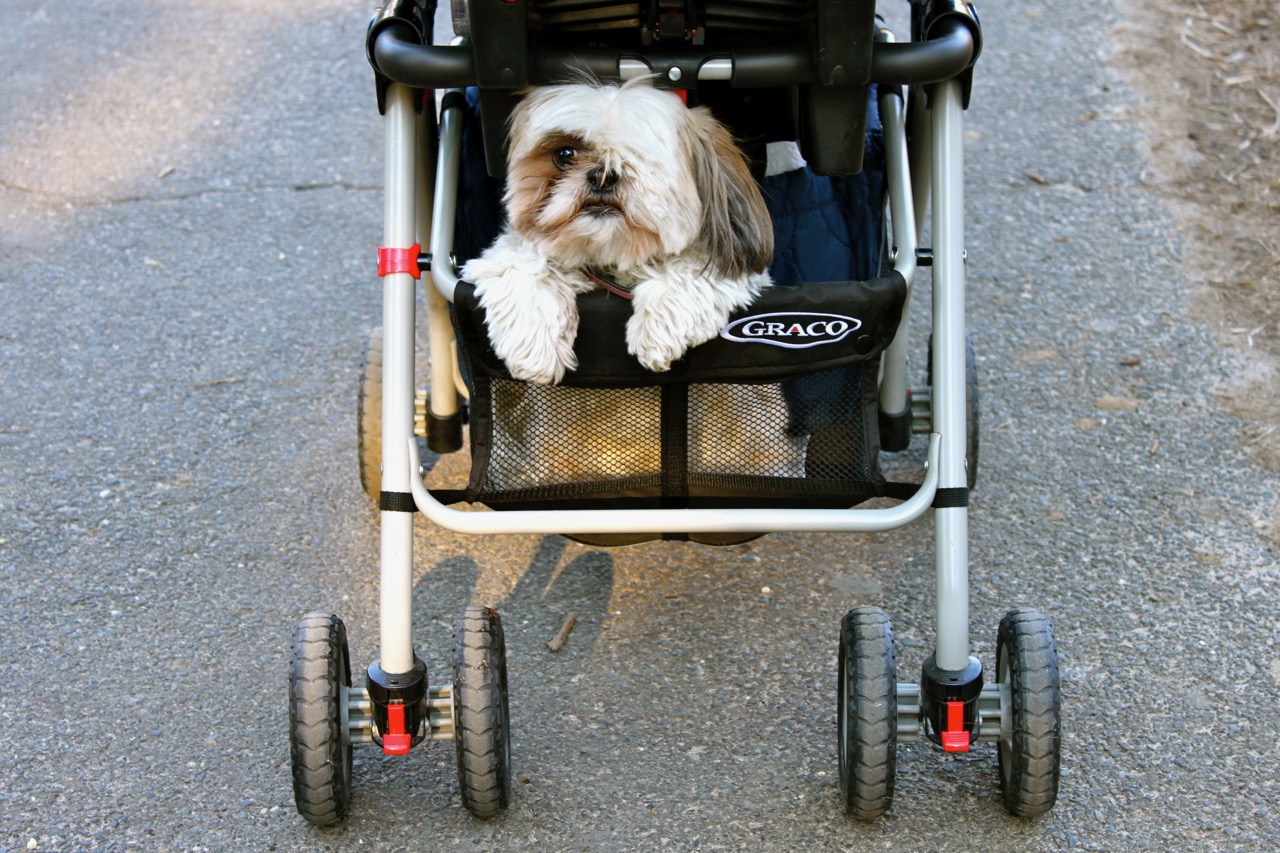 This is Lucy back in 2011, taking a ride in our son’s stroller. Look at that bright, sparkly eye! So shiny. So intrepid. 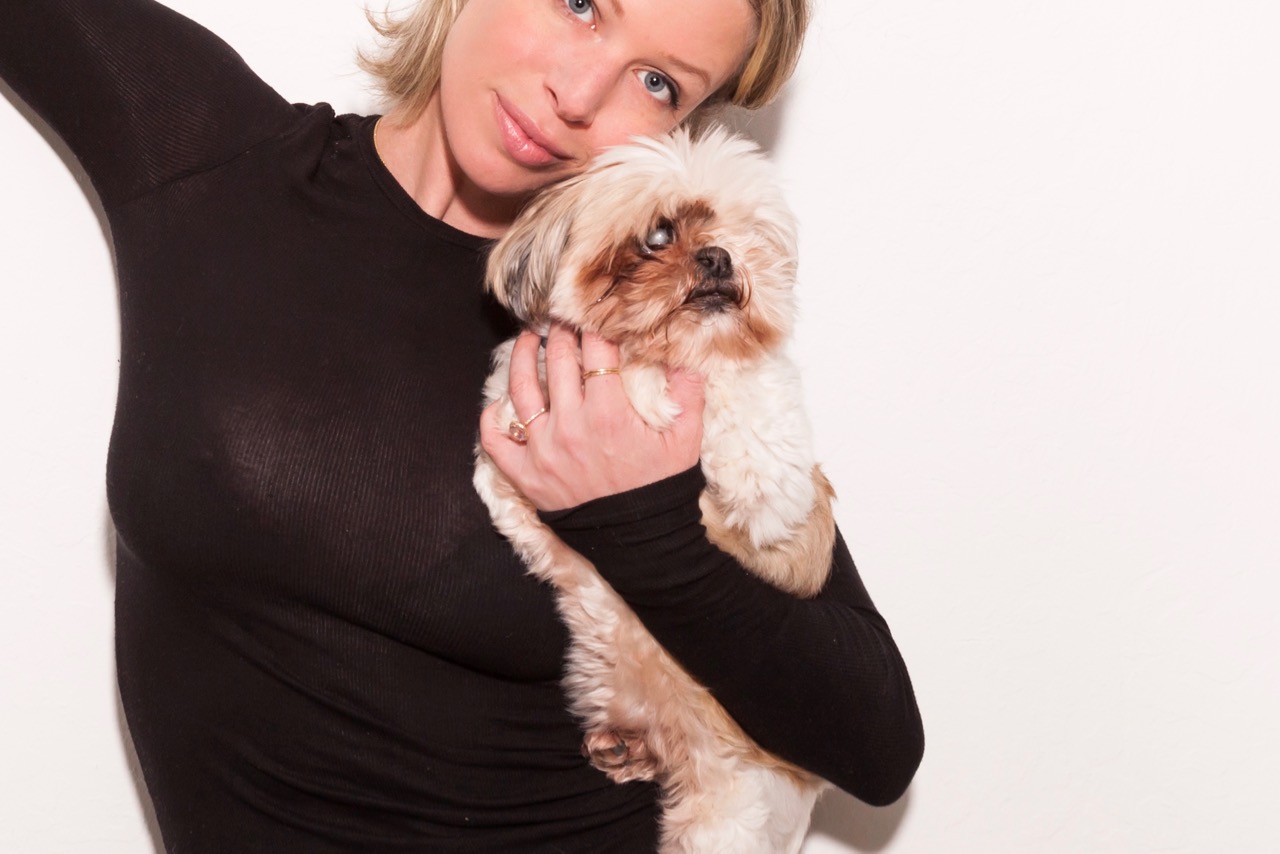 And this is Lucy a few months ago. Her eyeball is white because of a cataract (which, sure, we could have removed, but she gets around just fine and I have zero desire to put my elderly dog through another surgery). 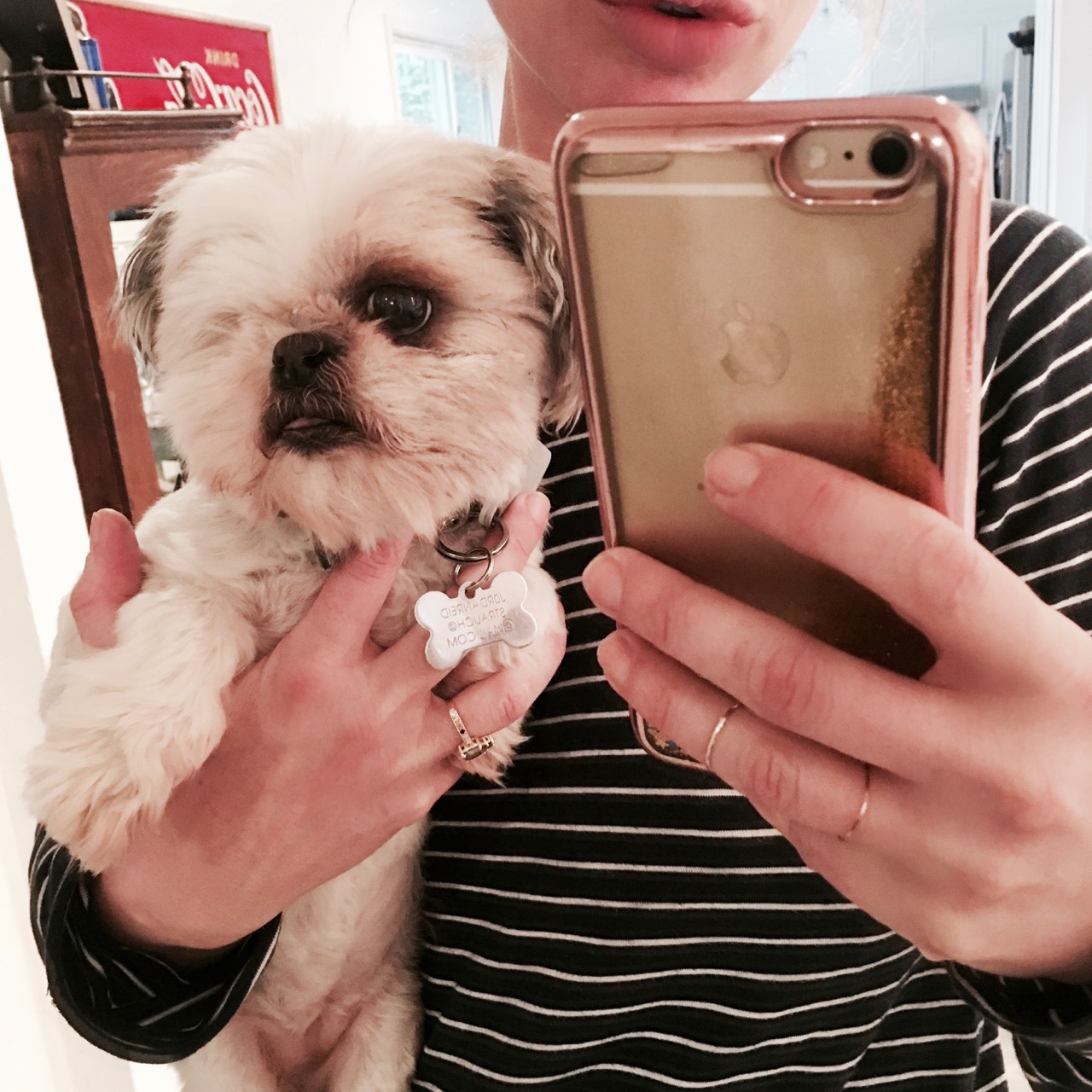 This is Lucy this morning.

So here’s what happened: Last night Kendrick and I were lying in bed, and all of a sudden he said “Wait – Lucy can see!” I picked her up, and…her cataract was gone. Just gone. And I’m not positive, but it really seems to me like she can see again.

I had not been aware that cataracts self-corrected. I mean, they’re a clouding of the lens itself, not a separate entity that can come and go. …Right?

Google wasn’t a ton of help, but the search query “my dog’s cataract disappeared” brought me to a page where someone explained that the lens can – and I’m sorry if this freaks you out; it totally freaks me out, if it’s any consolation – actually drop off and land at the “floor of the eyeball” (omg I’m sorry). This is bad when the lens is sort of pushed towards the front, and can cause pain and all sorts of terrible side-effects. When the lens is in the back, though – as Lucy’s is – it is apparently kind of…fine.

So literally what happened was that part of my dog’s single remaining eye fell off, but in Lucy’s world this is…yes…

P.S. Yes obviously I’m going to check on this with a vet not named Google.

P.P.S. While I was writing this post, I said to Kendrick, “Hey, who was it that could cure people of blindness by touching them…? Like, the literary reference?”

Jesus. The answer is JESUS. Draw your own conclusions.