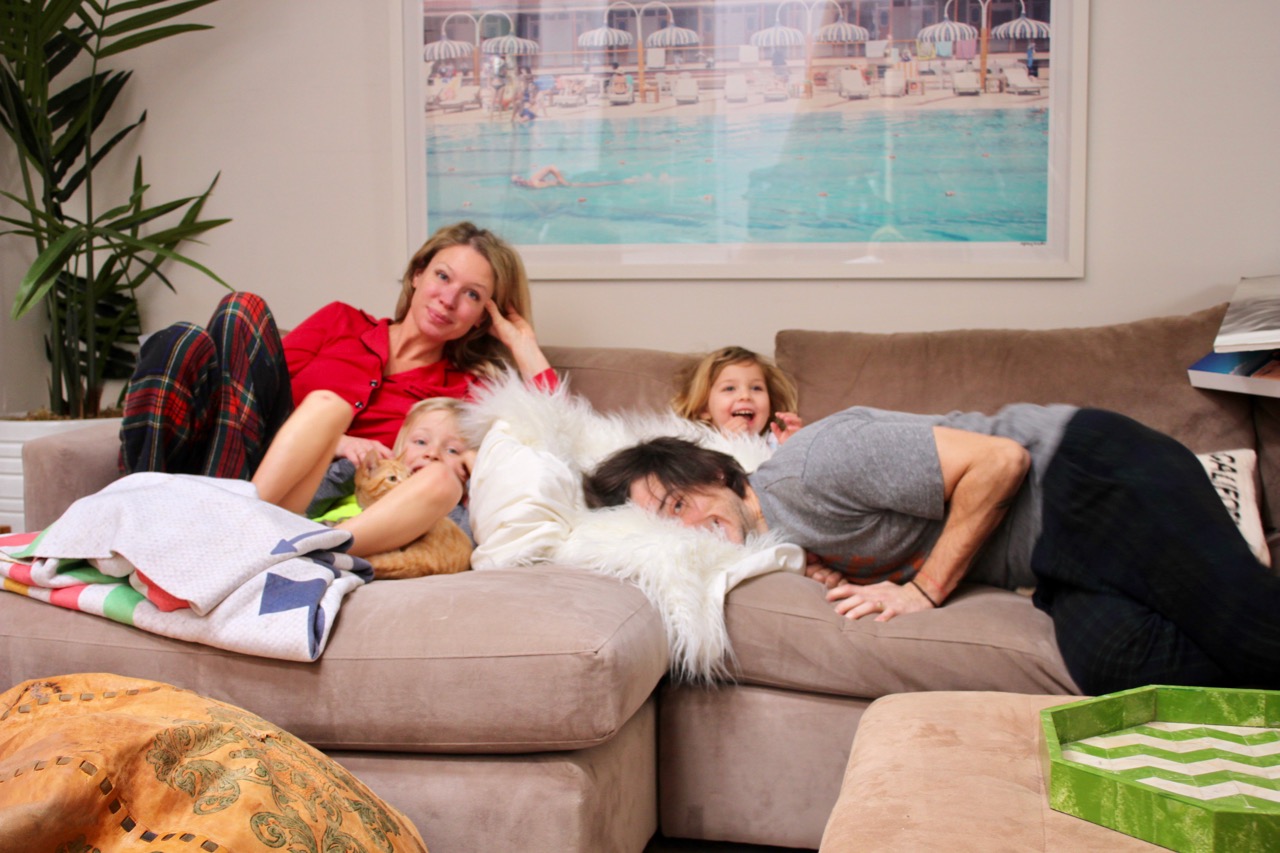 One of my most frequent recurring dreams: I suddenly discover a series of rooms in my house that I’ve never seen before, and am overtaken by a sense of simultaneous frustration (why didn’t I know these rooms were here all this time?!), excitement (new rooms!) and anxiety (what will I do with all these rooms?!). Apparently dreams like this symbolize that the dreamer is discovering untapped potential, or moving beyond what they previously saw as their limitations.

We have eight creatures coexisting in this really quite small house at the moment, and when “wintertime” (or whatever passes for wintertime in California) arrives, it suddenly feels a whoooooole lot smaller. But even though more living space sounds nice in theory, I’m kind of confused by the prospect in practice, having lived in either an apartment or a teeny tiny house for most of my life. I remember looking at a house way back when that had one of those formal living rooms in the front of the house, and it was beyond me what one might actually do with it. Do you just go there when you feel like…sitting somewhere else? Perhaps when you’re in the mood to be just a little more uncomfortable?

As much as I love the idea of space, the thought of having entire areas of our house go unused makes me feel the same kind of anxiety that I get from my extra-rooms dream – so through this entire, months-long process of The Epic and Meandering Garage Renovation that Never Ends, I’ve been dying to get to the point where I can uncover some of our furniture and load in some of our board games and start making it feel like an actual part of our house.

WE’RE THERE. Sort of. We still have some drywall to put up and central air pipes to run, and, ok, we’re still missing two doors and it still definitely looks like a construction site…but last night we were finally, fiiiiinally able to bundle up all the detritus into a corner and cozy up on the couch that started this whole thing. (If I haven’t explained this yet: this intense and extremely expensive renovation started because I was trying to save money: I found new couches that fit our living room better for $400, and was hoping to sell my old couch for a little more than that. Then my kids begged me not to get rid of it, and because I love it to I was all fiiiiiiine, we’ll put it in the garage. And then I realized that nobody would ever sit on a couch in a garage, so I thought I’d put in a floor. And walls. And a music studio for Kendrick. And a lofted bed for guests. SUCH a money-saving idea, right?!)

Anyway, last night we dragged in all our coziest blankets, got on the damn couch, and sat down for a crazily age-inappropriate viewing of Star Wars: Episode 7 (AHEM, Kendrick).

It was wonderful. Even more wonderful: I have a feeling the presence of this room will result in far less snack food of the bunny-shaped fruit jelly sort being consumed on and around my white living room couches, which is good for all involved.

Summary: HOORAY FOR SPACE AND COUCHES THAT CAN BE SNACKED UPON.

P.S. My son took these pics using a self-timer and the old DSLR that I gave him for Christmas. Aw. 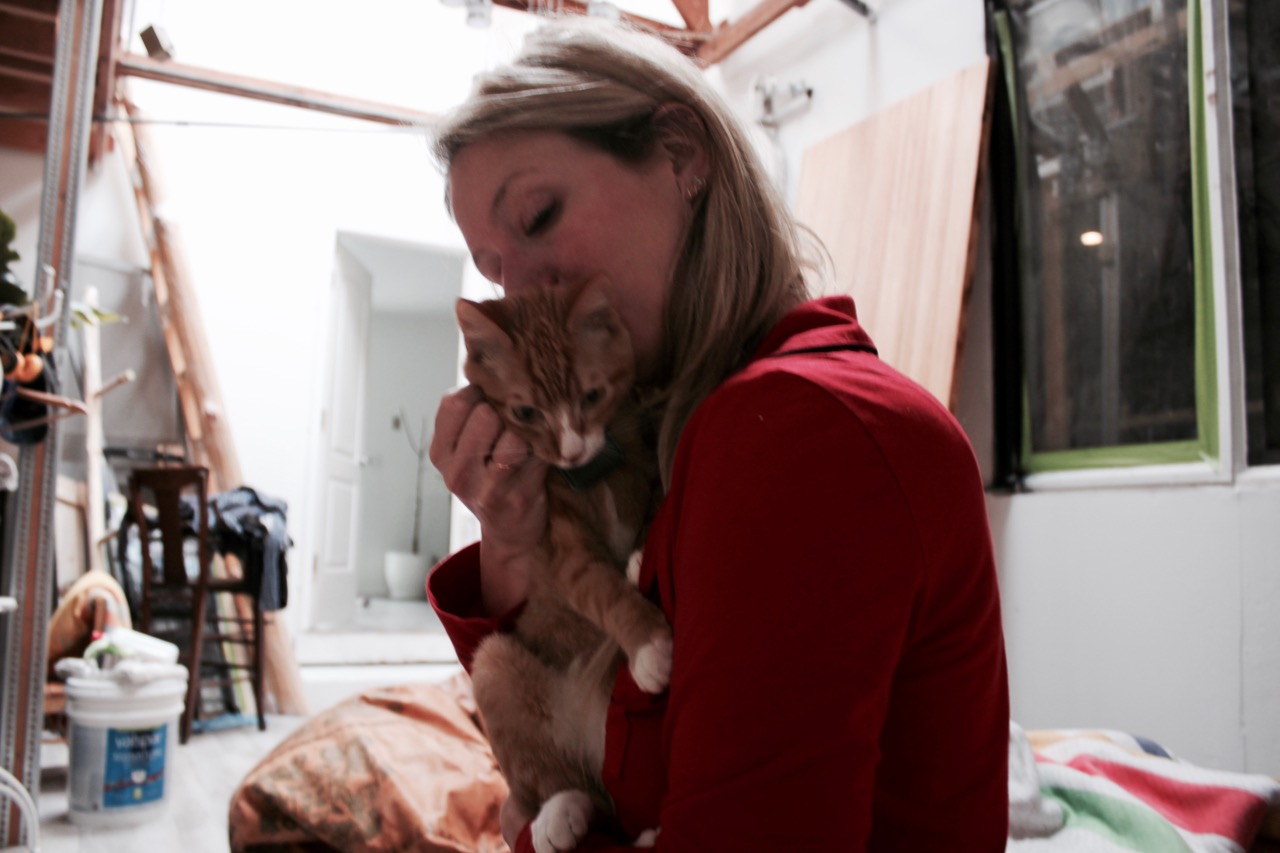 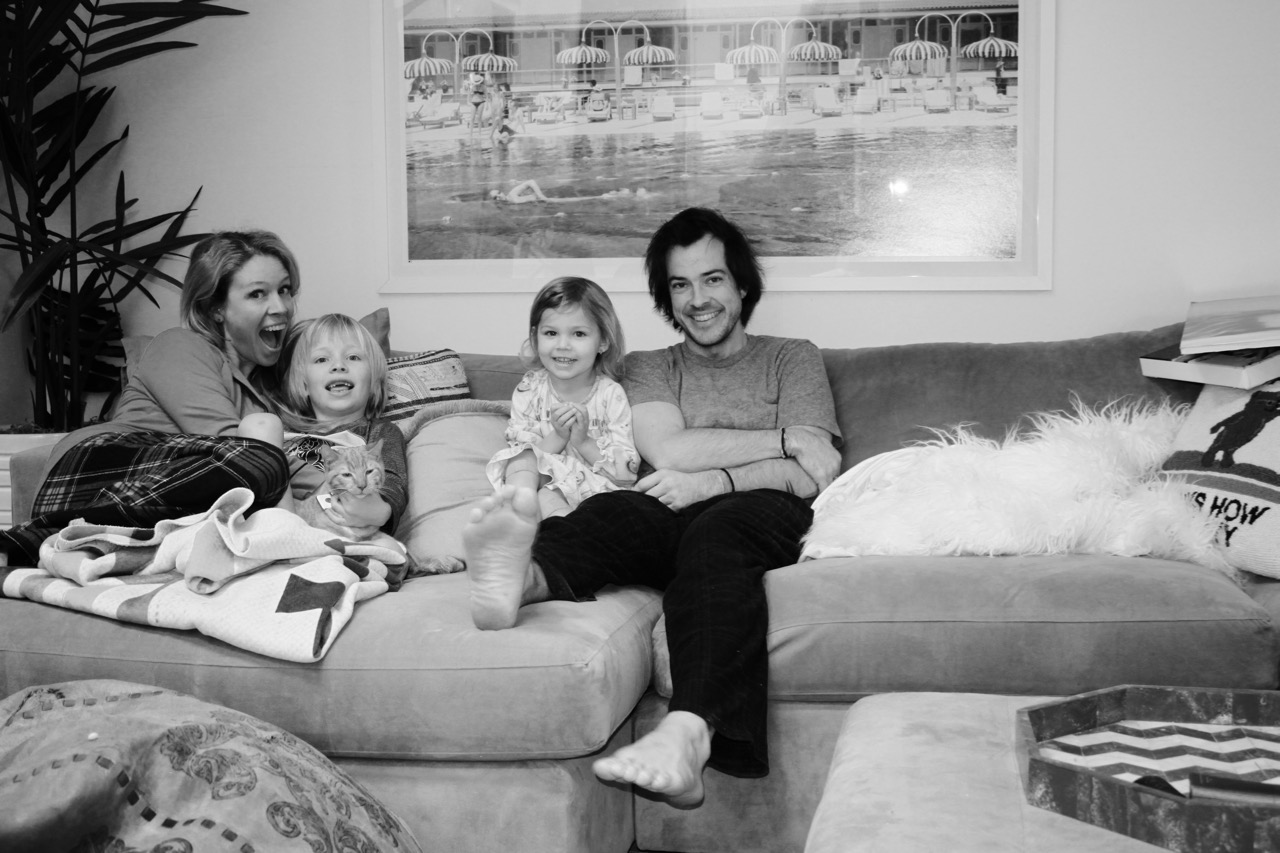 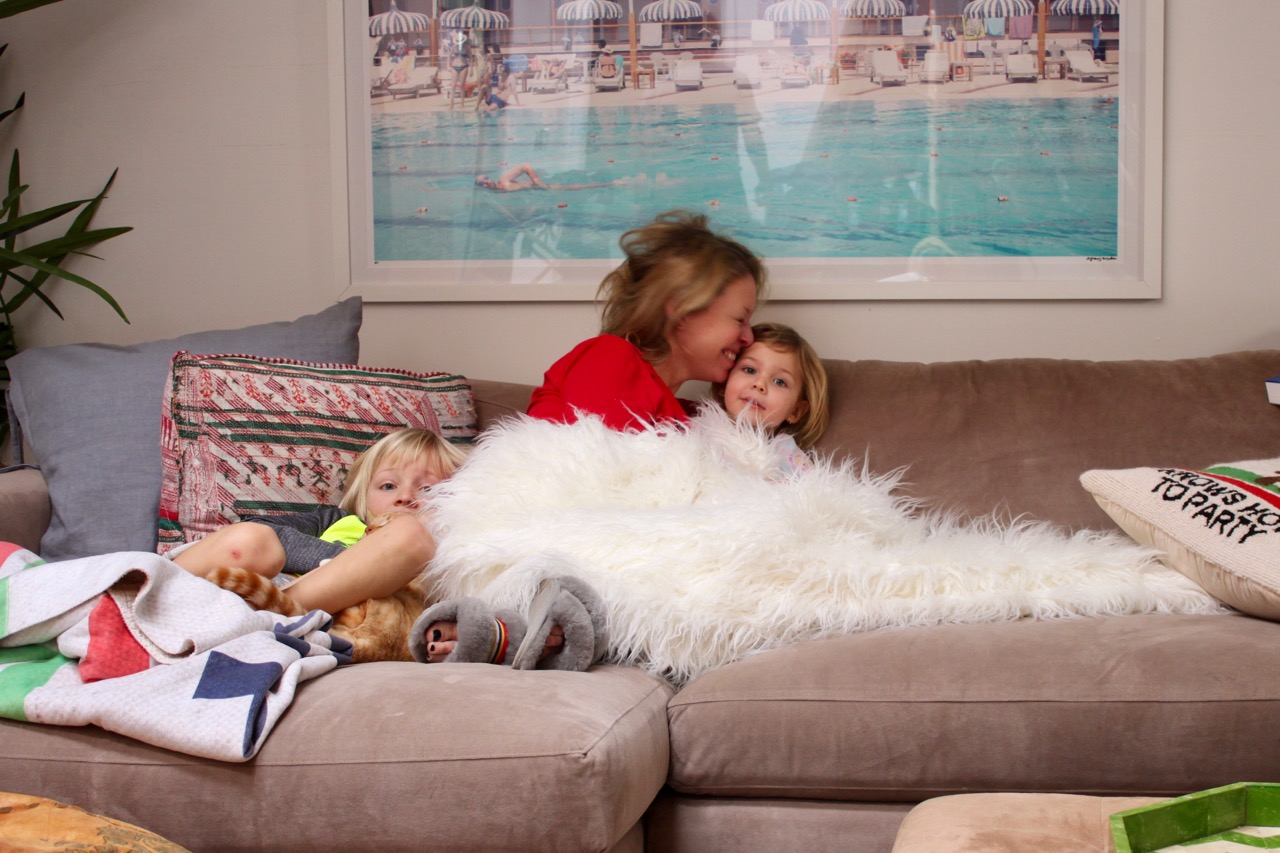