Back To School! (THANK GOD) 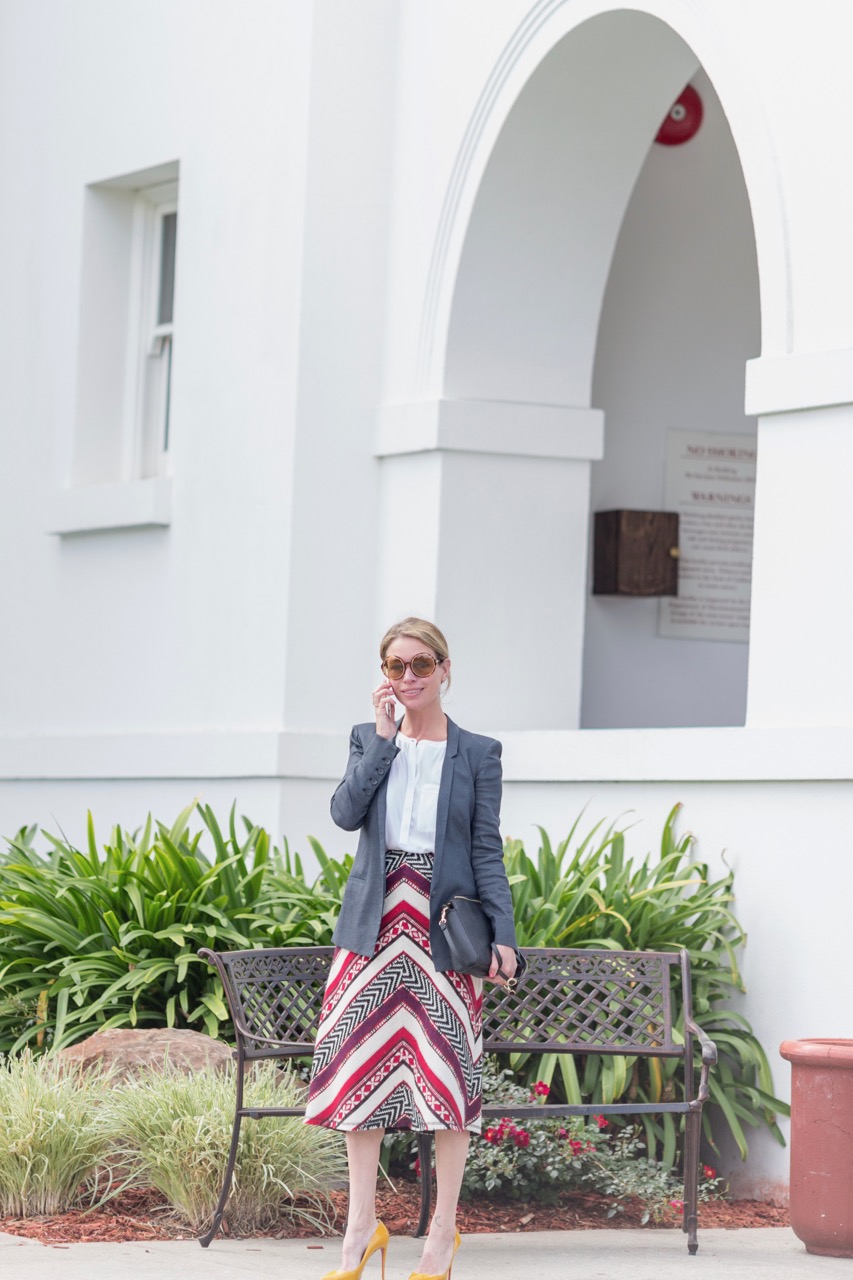 I took these photos a couple of weeks ago, planning to write something about office holiday party attire, but now the holidays are over. So why am I posting them anyway?

Well, first, because I like this outfit so much. It’s comprised of a few pieces that I wear much, much less often than I probably should (especially that Helmut Lang blazer – which, FYI, is totally on TheRealReal for $59 right now, so if it’s your size hurry up and grab it).

But mostly it’s because I have nothing else to post. Because I have had both of my children at home with me all week long, and have been trying to write a book while also trying to convince a three-year-old and a six-year-old that “Poo-poo diaper face” is not an acceptable way to refer to one’s sibling (and even if they do call you a poo-poo diaper face, that DOES NOT MEAN THAT YOU ARE ALLOWED TO BITE THEM I’M SERIOUS DO NOT BITE YOUR BROTHER).

Seriously, do you guys remember having this much vacation when you were a kid?! I’m so confused. From what I recall we had a week off at Christmas, and two weeks off for Spring Break, and then the occasional national holiday…but my kids get fall break and then winter break and then another winter break (what?) and then spring break and then occasionally the school will just close for a few days for no perceptible reason (ok, yes, staff development is extremely important, but SO IS PARENTAL SANITY). Christmas break may be considered a “vacation” for some, but moms are not among them.

And I wish I was the kind of parent capable of planning ahead and enrolling them in a day camp or something, but every time a vacation is on the horizon I get all sentimental and imagine it being a chance to get some wonderful, special time with my kids, willfully ignoring the reality that I will still have to work several hours a day at minimum, and that I do not have low-maintenance children. They require the constant ferrying of peanut butter and orange juice, and the only thing I need to do to guarantee that I will hear my daughter scream like someone just set her entire collection of Calico Critters on fire is step out of the room. (It’s actually kind of astonishing how consistent this is. Mom leaves room –> Brother does something terrible to Sister –> Sister loses mind –> Sister retaliates –> Repeat.)

In short, what I’ve mostly been doing is making sure to be highly unproductive while also managing to not pay enough attention to my kids.

And I work from home! For myself! Which means that I have it easier than like 99% of the parenting population, who have to do all of the stuff I have to do, but also have to deal with a boss.

The holidays have been lovely, yes, and Mondays are the worst, yes…but I have a feeling I’m not alone when I say that this is one Monday I’ll be psyched to see. 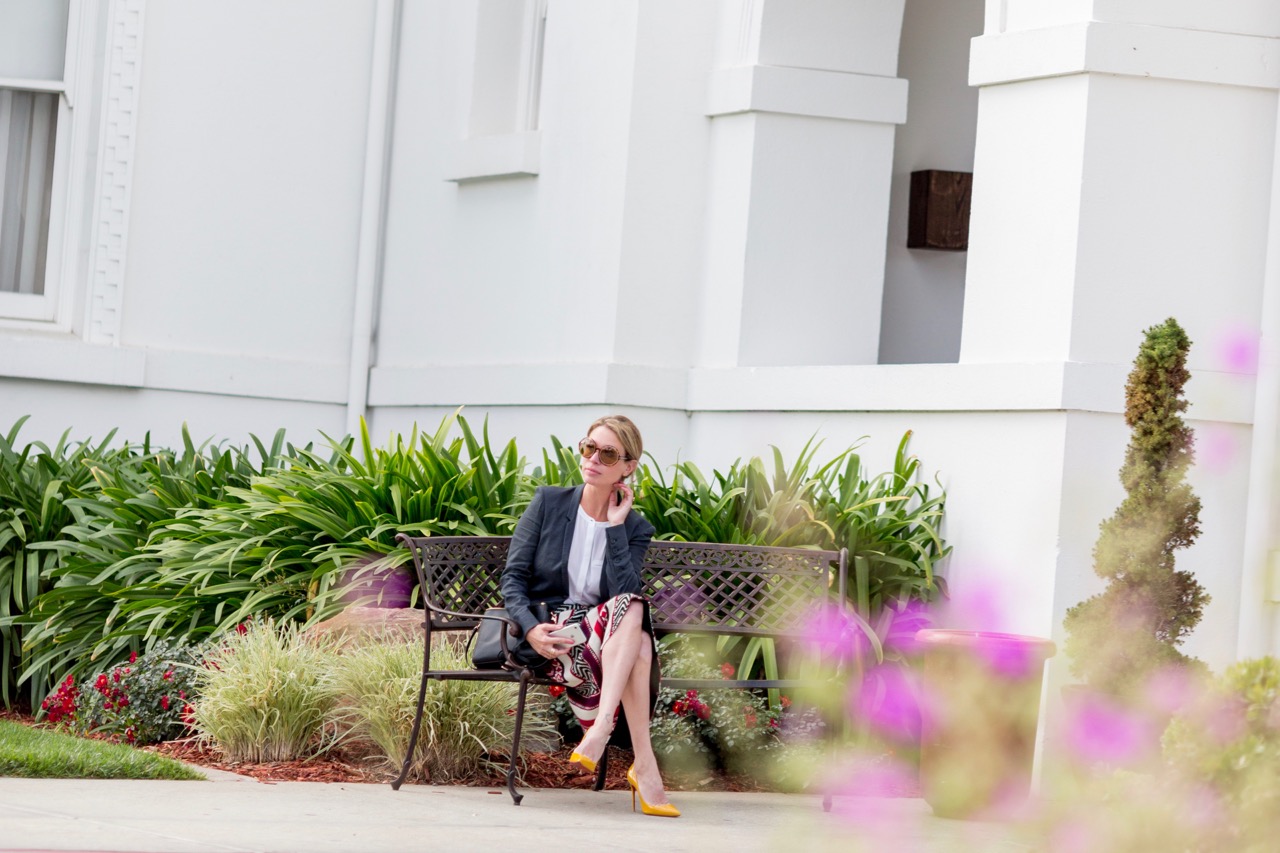 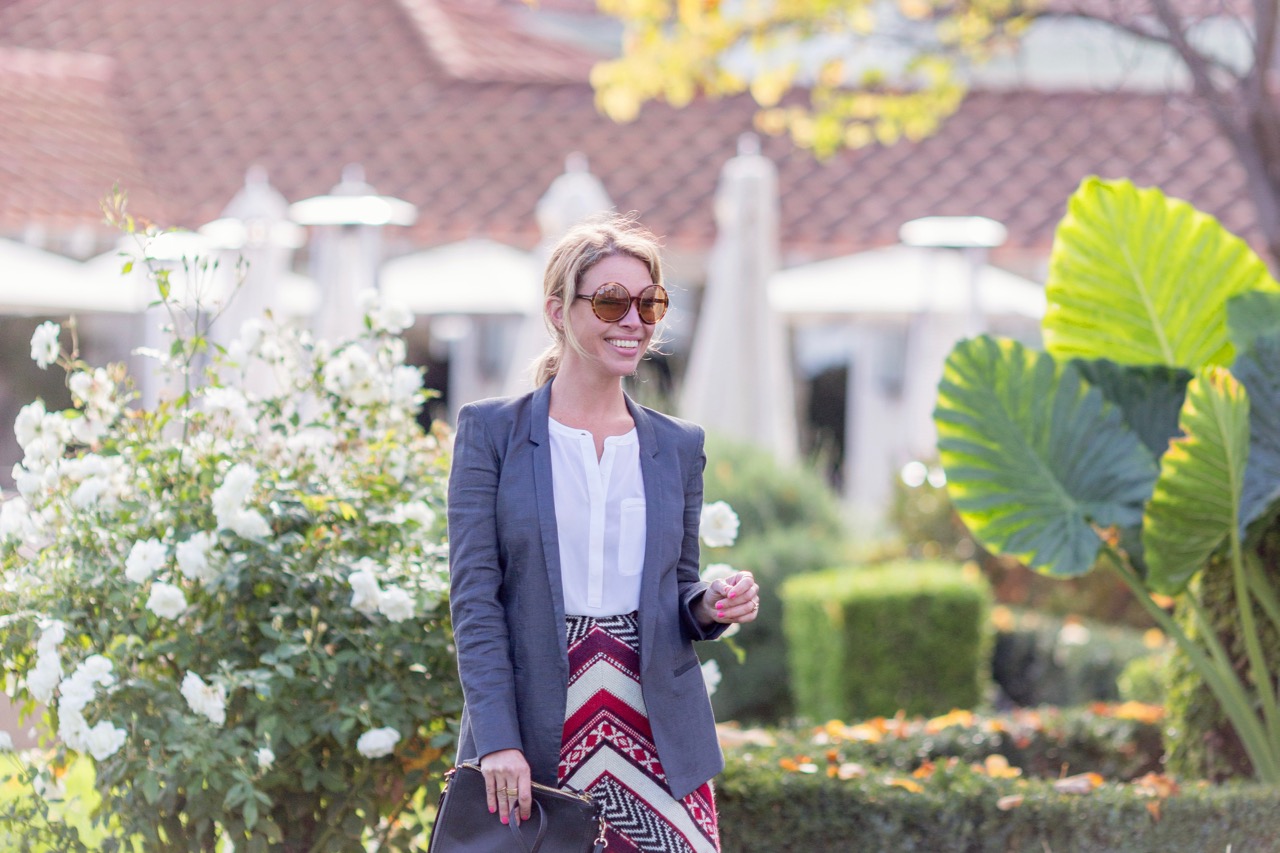