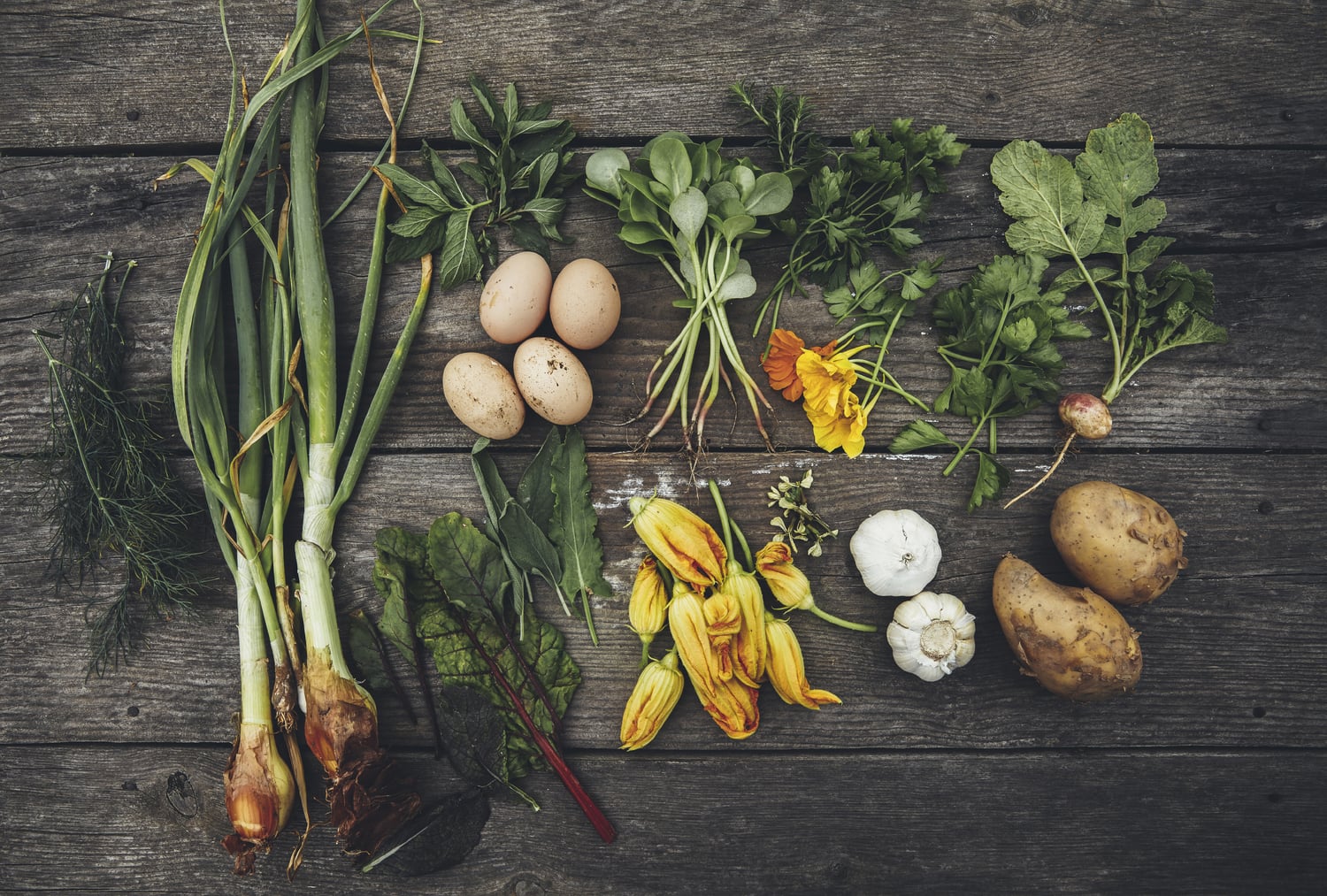 OK, so over the years I’ve been a little obnoxious about Ohio. Mostly because it refuses to let me have my luggage and makes my family throw up, but also because it’s freezing whenever I visit it. And flat. (And yes, it also has amazing antiquing and Quaker Steak ‘n’ Lube and all sorts of other things I love, but whatever: 10-hour journeys with children make me grumpy and trips to Ohio always involve 10-hour journeys with children, so I’m grumpy. Sue me.)

One unexpected byproduct of these trips: I’ve discovered that the rural and suburban areas around Cleveland have some seriously good food. (I discovered this because my father-in-law is deeply invested in the quest to cement his status as Awesomest Father-In-Law Ever Who Feeds His Daughter-In-Law Awesome Food.) Sure, I’ve had terrible, horrible garlic-pickled eggs and bologna-slab sandwiches at (the otherwise very cool) Lehman’s Hardware Store, but I’ve also eaten artisanal pizza at Gervasi Vineyard, phenomenal seafood at the Main Street Grille in downtown North Canton, and perfect aged Swiss at Guggisberg Cheese. So I think it’s safe to say that I’m respectably well-versed in how truly excellent the food around here can be.

I’ve also been lucky enough to have the chance to eat at some of the very best restaurants on the planet. Nobu; Blue Ribbon; Daniel; Blue Hill Farm. I may not really know what I’m talking about when it comes to *why* a restaurant is remarkable – I vastly prefer Burger King Whopper Juniors to Minetta Tavern’s Black Label Burger, so it’s safe my palate couldn’t be called the “refined” sort – but what I can say is whether a restaurant’s food is delicious. To me.

The food at Shy Cellars, an Amish Country restaurant run out of a converted ranch house sitting next to a truck stop, was some of the best food I have ever had. 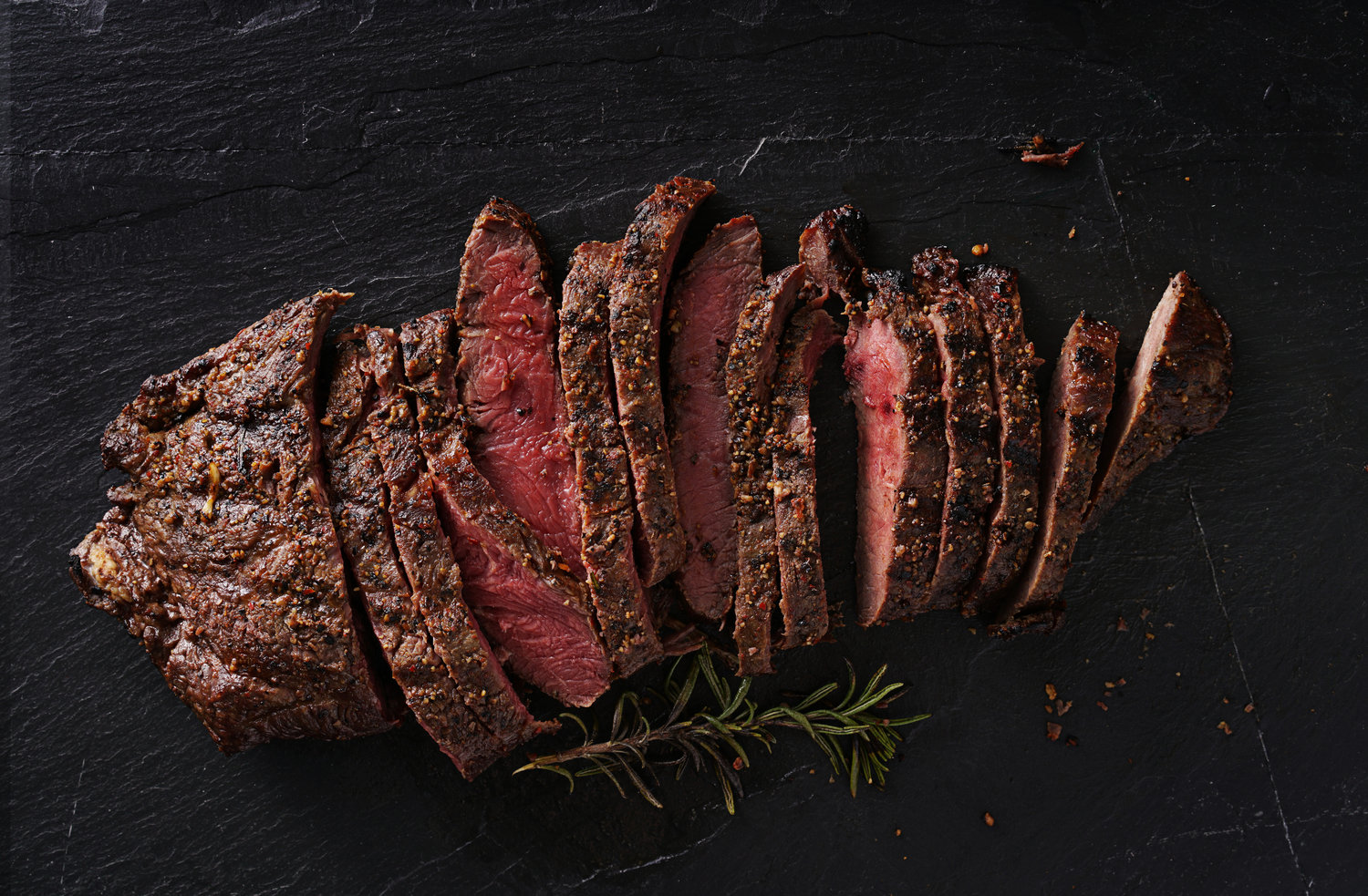 The story behind this restaurant – again, discovered by my father-in-law via an overheard conversation at the gym – almost seems made for TV: the owners, Chef Sherry and her husband Ralph (who also serves as the restaurant’s sommelier), own the truck stop next door (!) and spent years saving up to open their own space.

I asked Sherry where she’d worked before, and where she’d trained – pretty standard questions for the head chef of a fancy restaurant – but the answer was, basically…nowhere. She has a certificate from a culinary school that she acquired a couple of years back, but apart from that she’s been 100% self-taught. Which is CRAZY. She and Ralph originally bought the ranch house that the restaurant operates in as a home for themselves and their daughter, Tara – the parents would live in one half, and Tara would live in the other – but ultimately decided to squeeze all three into one half, and convert the rest of the property into their dream restaurant.

The open kitchen? It used to be their garage. 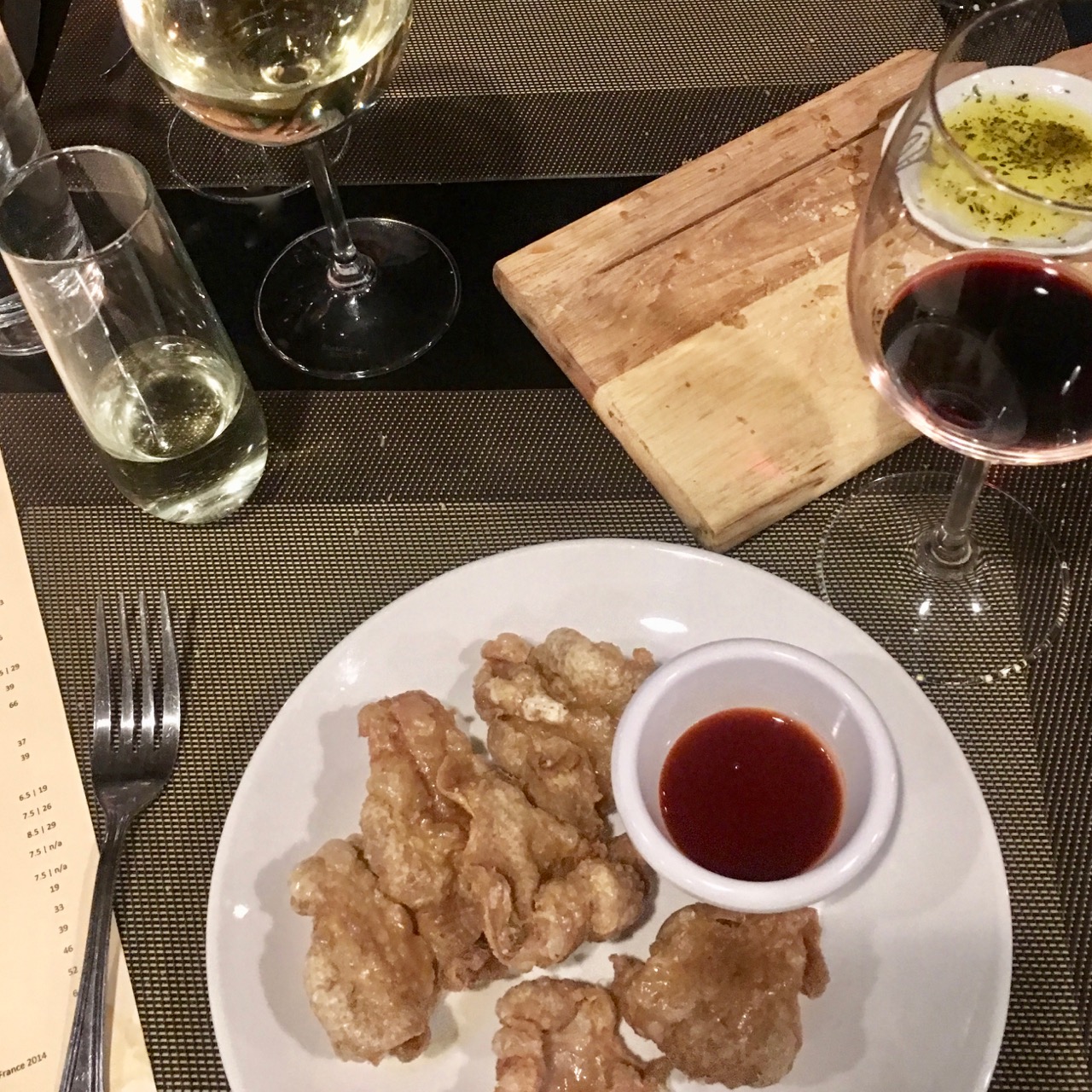 I obviously love this story. But I love it even more because while the story is awesome, the food is oh my god, so much awesomer. 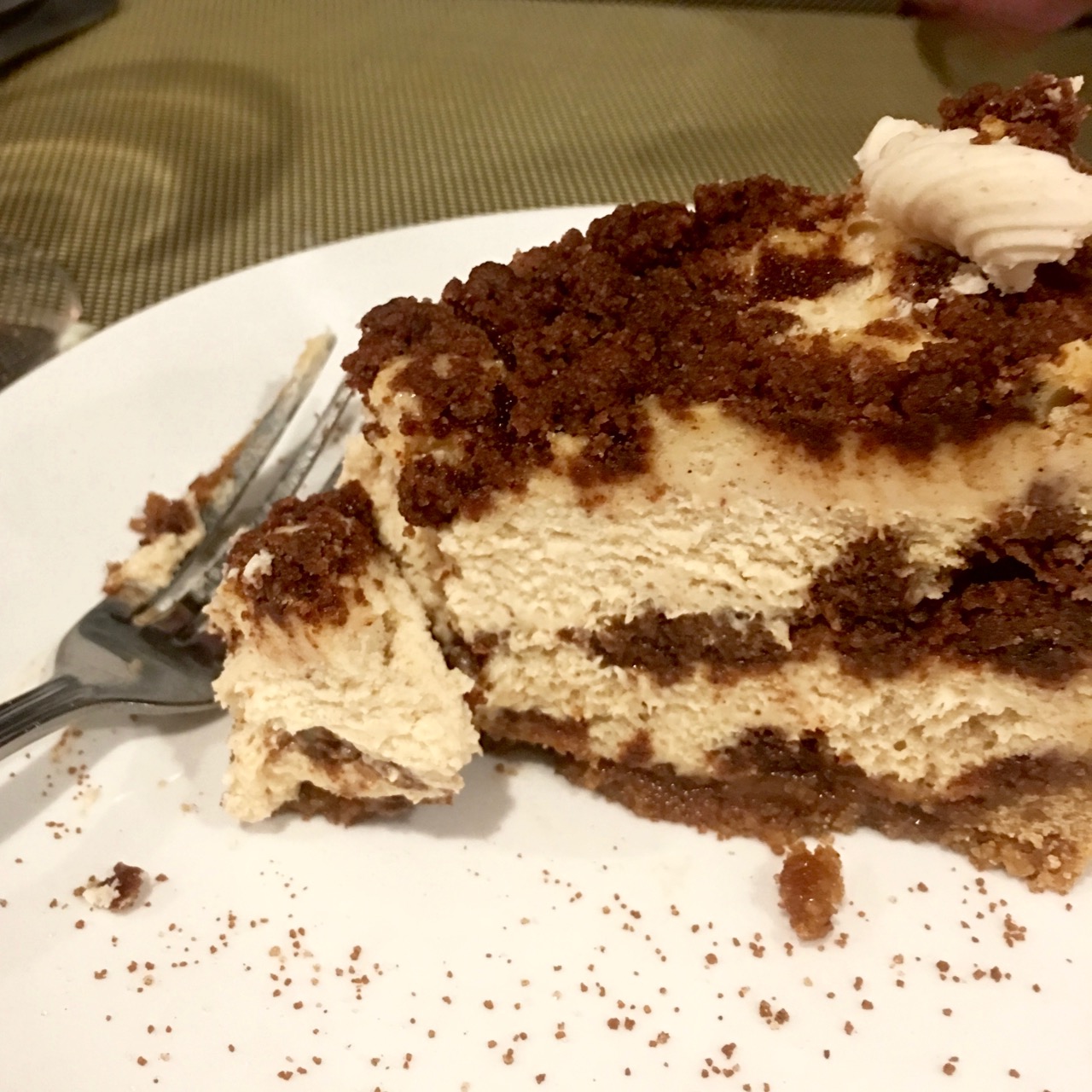 You know who makes the desserts at Shy Cellars? Tara, the owners’ daughter. Who, in keeping with the restaurant’s apparent theme, has zero professional training – and who, like her parents, is better at what she does than pretty much anyone regardless.

Summary: Go here. Let the servers guide you; they’re super nice and just as excited about the food as you will be. Eat all the things.

Note: I apologize for the terrible, terrible photos that I took (the first two were pulled off of Google) – and these were the best of the bunch, eep. I promise the food is much more attractive than it appears here, and also promise to go back and try again 😉