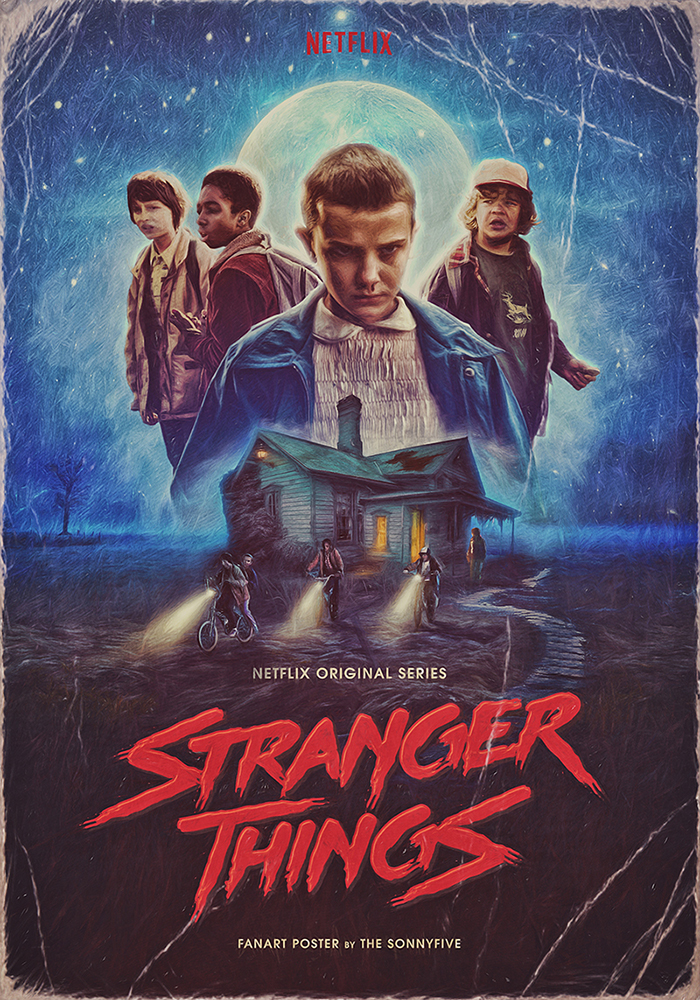 I don’t watch Stranger Things. I know everybody loves it, and I’m sure I would love it too – I love everything horror-related, and have a soft spot for kids-banding-together stories like It and Stand By Me – but I just haven’t gotten on the bandwagon yet.

I’m going to have to do this sooner rather than later, though, because I now own the most amazing sweatshirt ever that just so happens to say “Stranger Things” on it, and I suspect that I’m going to have the conversation (“Do you watch Stranger Things?” “No, not yet, I –” “Oh my god, you HAVE TO!”) everrrrrrry single time I wear it. Basically I’m going to start watching the show to minimize the frequency with which I have to interact with people on line at the grocery store.

Target’s new Stranger Things collection – which includes apparel, a Blu-Ray set that looks like an old VHS tape (!), action figures, accessories, and more  – was released on October 15, just in advance of the Oct 27 premiere of Season 2, and it’s phenomenally well done (or at least the clothing is). The vibe is spot-on ’80s, the prices are solid ($15 for t-shirts, $21 for sweatshirts, etc), and the fabrics are so, so, so soft.

Below are my favorite pieces from the collection (which I have a feeling will sell out immediately, so go), plus some more fun things I found in Target’s “Eighties Things” shop. 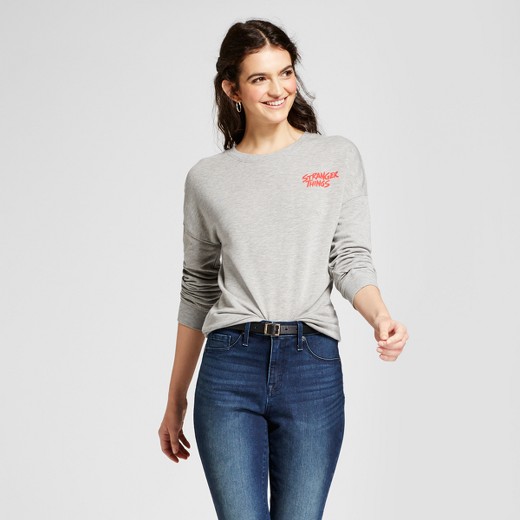 This is the sweatshirt I own. It is perfect.

(FYI this is available in Juniors and Plus sizes; I have the Juniors in XL.) 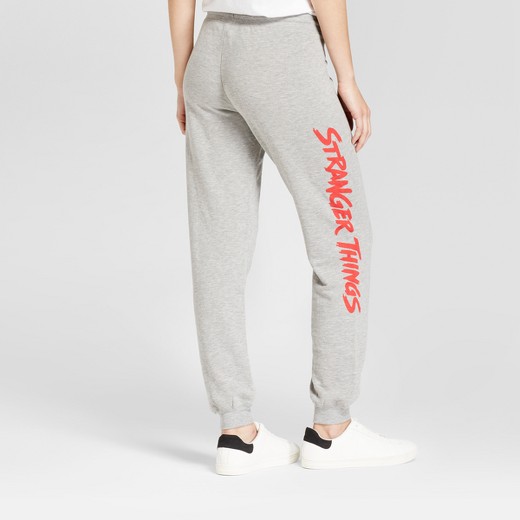 I do not (yet) own these matching sweatpants. Fixing this tomorrow. 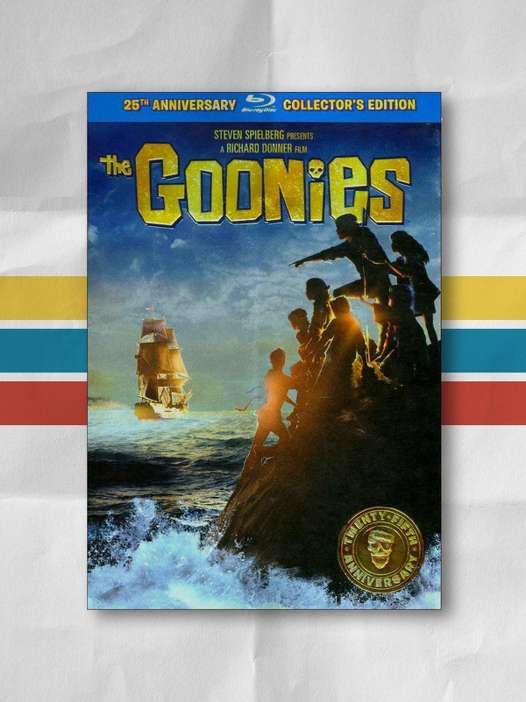 Essential addition to any Blu-Ray collection (and totally still resounds for the next generation – our six-year-old son loves it). 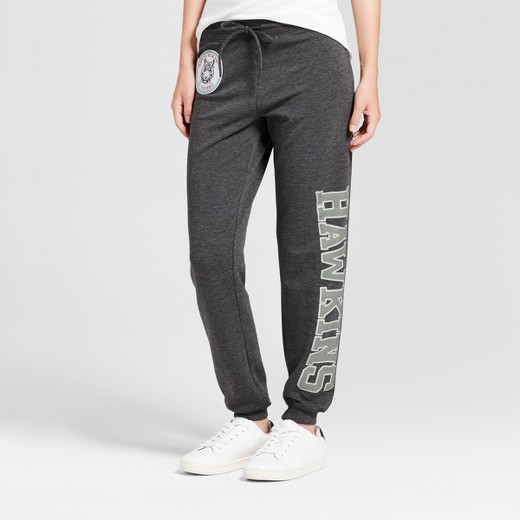 I assume this is the school in the show? Regardless of whether or not you have any idea what “Hawkins” refers to, these are great. 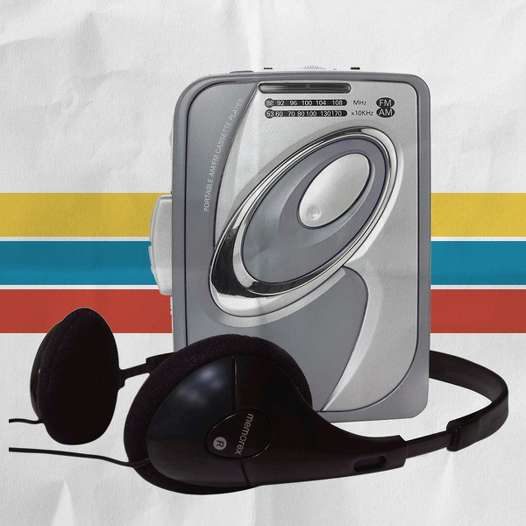 Something about the idea of popping a cassette tape into a player really appeals right now. (Nostalgia for a simpler and less potentially world-ending time, perhaps…?) 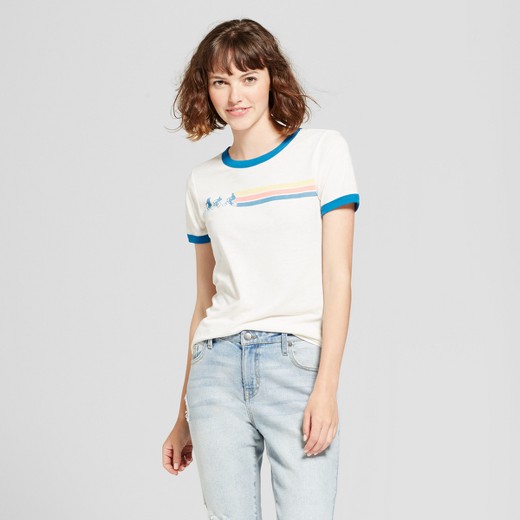 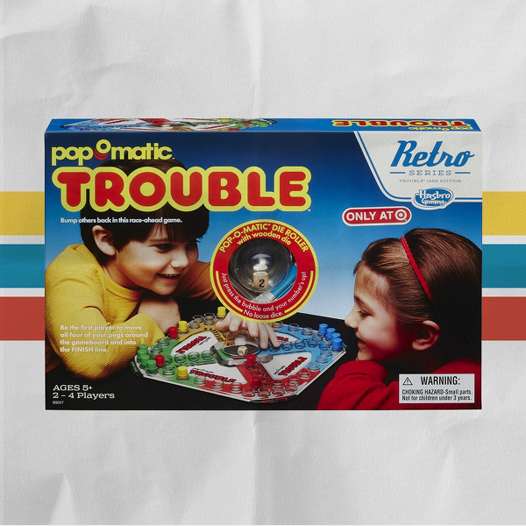 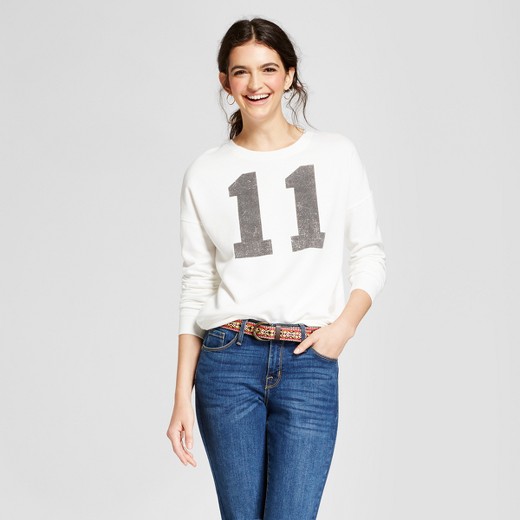 Again, I don’t know what 11 refers to in this context, but the fabric and fit appear to be identical to my grey sweatshirt, and again: perfect. 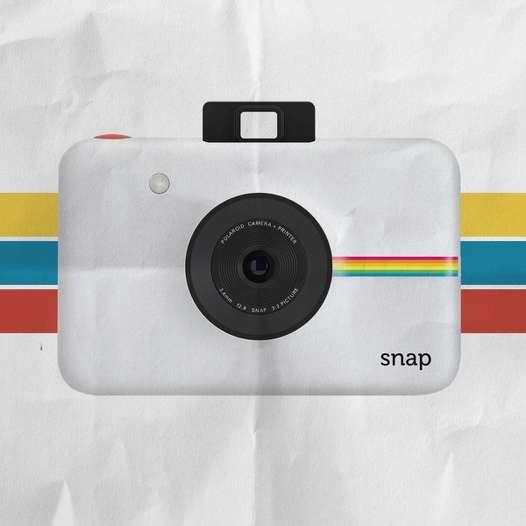 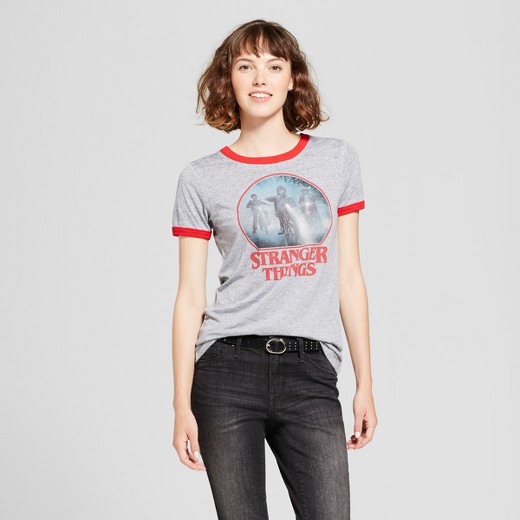 I am certain that I owned this shirt 28 years ago. This is both funny and depressing. 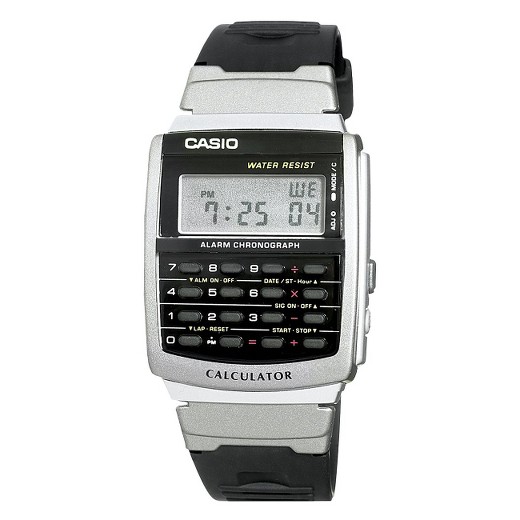 For the right kind of person, this ($17.99!) watch might just be the best holiday gift ever. 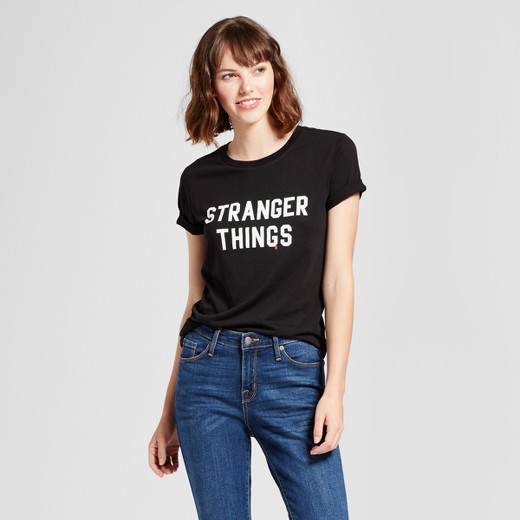