Totally Cool With You Calling Me Crazy 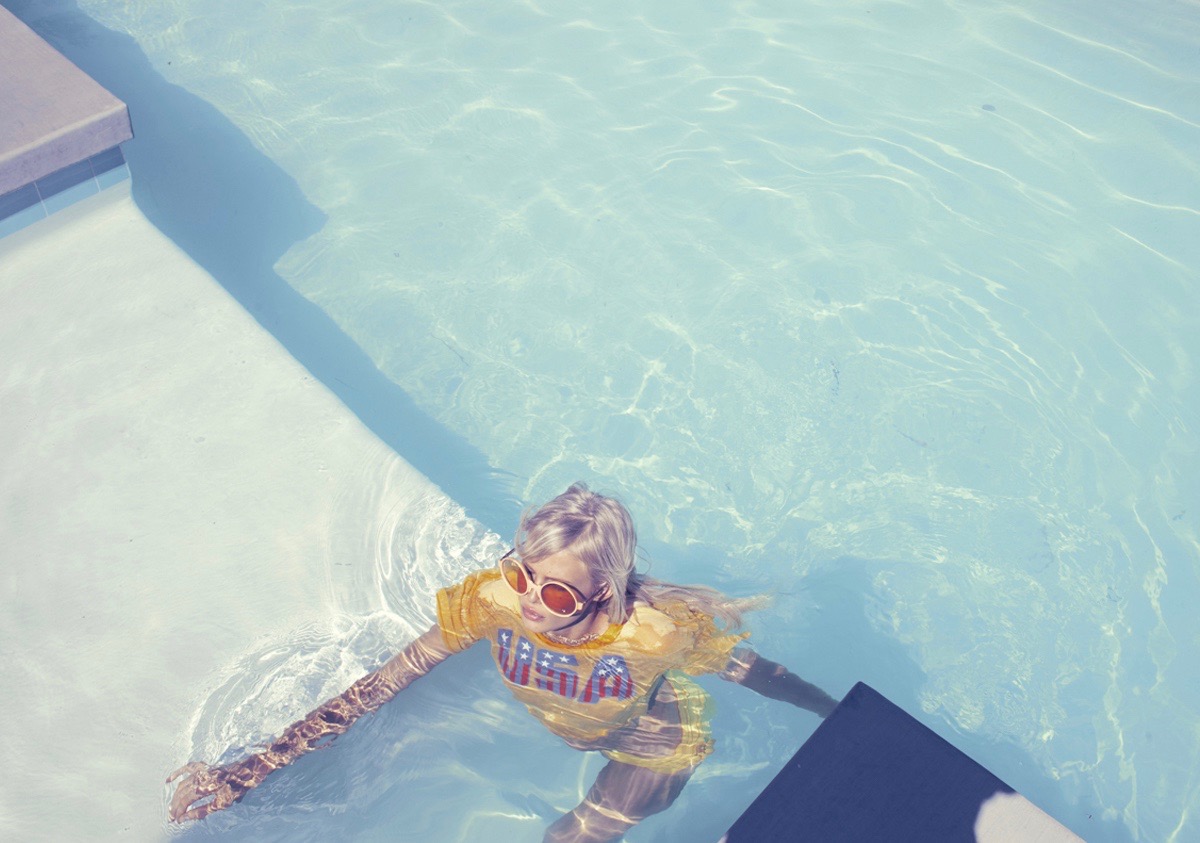 Maybe time to toss those rose-colored glasses? (via)

OK, so warning: this post is going to sound very “end of times,” and perhaps more than a little…ah, crazy. But bear with me, because I’m not going to tell you to invest in an underground bunker (obviously I already looked into this, and alas, they’re distressingly hard to come by, not to mention really quite pricey).

Truth: in my heart of hearts (and despite overwhelming evidence to the contrary), I do not believe that anything really bad – in the vein of a serious natural disaster or a terrorist attack – can actually happen to me. Because, of course, I am invincible. And even if something did happen, everything would probably be fine in the end…right? Isn’t that how it works?

I blame this extraordinarily, even dangerously naive attitude on growing up during the prosperous and more or less okay (at least for white, upper-middle-class Americans such as myself) 1990s. As an example: the idea that a terrorist attack might happen in my hometown of New York City? Unthinkable, even impossible. Politics were something old people talked about; natural disasters were things that happened in other places; emergency preparedness kits were for people like that nutty survivalist couple in Tremors. Nowadays politics are a pathological fixation for me (and everyone else); we’re living in a country with one state underwater and another on fire, plus a territory that’s been thrust straight back into the 19th century – if, that is, people in the 19th century only had chemical-infused water to drink.

It all feels pretty unreal, but it’s also an understatement to say that our planet is feeling a little bit broken at the moment. We are not doing well. It’s one thing to feel invulnerable, and it’s another thing to act like you are, especially when you have people – like, say, children – who rely on you.

It is a fact, for example, that California will almost certainly experience a major earthquake in the near future. It is also a fact that this earthquake will almost certainty cause serious infrastructure damage, and at the very least result in thousands of people losing power, struggling to find sufficient water, and experiencing severely limited mobility and communication. It feels ridiculous and hysterical to plan for such an event. I felt ridiculous and hysterical even writing about it.

Call me ridiculous and hysterical. And then, when there is an earthquake or other disaster, come on by, because I’ll be over here filtering undrinkable water with my handy LifeStraw and passing out high-calorie astronaut-style protein blocks. 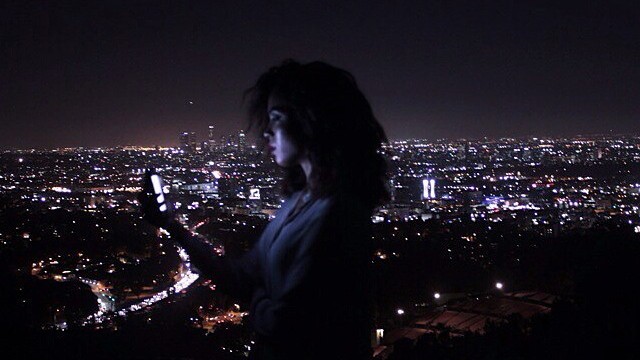 In all seriousness (although I’ve been pretty serious thus far), I do think that putting together a very basic emergency kit is – at the very least – a good insurance policy, and personally feel like the opportunity to sleep a little better at night is worth an investment of a couple hundred dollars. You can find out what the government thinks you should put in your emergency kit here (with addendums for those with specific needs, including pet owners and the elderly). But in case you’re the “oh, just give me a link to buy please” type (I feel you), here are the items that I picked up for my family’s own emergency kit, based on my friend Erin’s very thorough research that I contributed to in no way whatsoever.

Here’s What I Now Own: