When The Cracks Start To Show 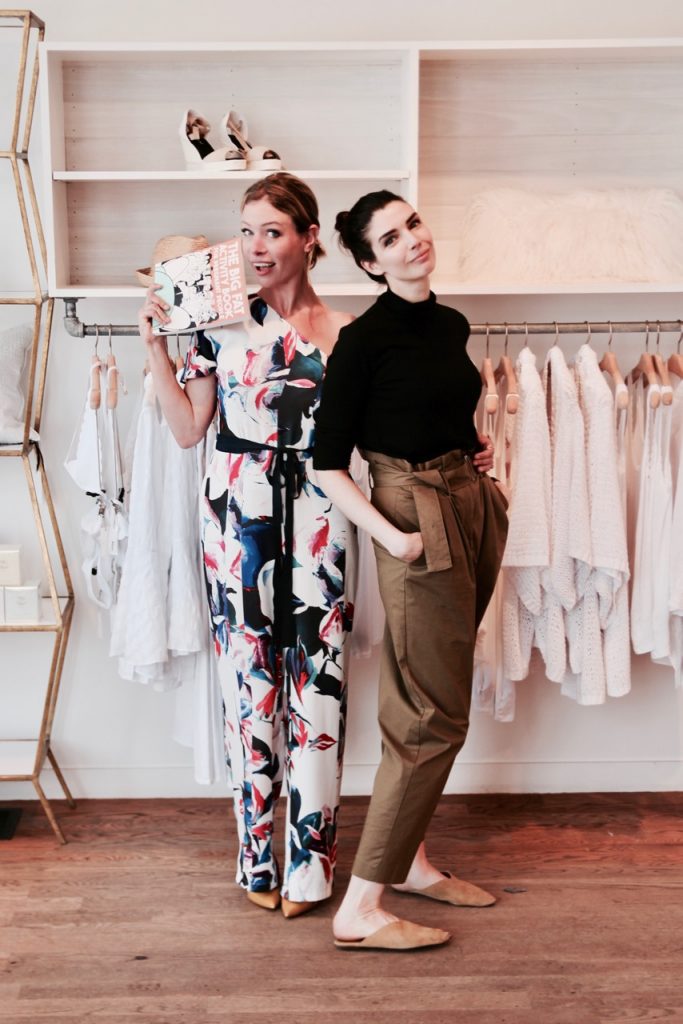 (I am not taller than Erin. This photograph lies.)

On Me: Jumpsuit via Rent The Runway

On Erin: Mango Pants and Turtleneck

For day two of our book tour, Erin and I headed into East Hampton for an event hosted by BookHampton at Calypso St. Barth’s, where I discovered that there are entire communities inhabited by people with better hair than me. You know, that kind of thick, healthy hair that you only get to have if you are very, very wealthy, related to a Kennedy, and/or an equestrian.

There are three Ralph Lauren stores in East Hampton. On one block.

We went to a diner for lunch, and then, mid egg-salad sandwich, I lost it.

I’ve written before about the panic attacks I suffered from for years; if you’ve never had one, they’re sort of hard to understand, mostly because they just sound so crazy. Personally, I know one is coming on when a song – it doesn’t matter what song – starts playing in my head, so loudly that the sounds in the “real” world get muted. Everything suddenly looks very far away. The world moves slowly, and I get the sense that I may be dreaming.

According to my therapist, this is called “dissociation,” and isn’t especially uncommon. When I’m in the middle of a panic attack the inside of my head feels like absolute chaos – loud, unmanageable, even insane – but people who’ve seen me having one have told me that I look and sound perfectly normal.

For me, panic attacks rarely arise because of something concrete – they’re sometimes tied to a performance or speaking engagement or other understandably stressful event, but they’re not *about* being nervous, exactly. I can know that there’s nothing to be panicked about, I can be absolutely certain of this…but the thing about panic attacks is that they have nothing whatsoever to do with logic.

I sat there, eating my egg salad sandwich and feeling like my head might explode right there in the middle of the diner – but pretty certain, based on the fact that everyone around me just kept on doing what they were doing, that it didn’t seem like anything was wrong with me. So I leaned over, looked Erin in the eye, and said, “I am not okay.” I asked Erin and her mom to watch my daughter while I went outside for a few minutes, and went and sat on the cement outside and tried to make my head stop screaming.

After awhile Erin came out too, and we walked and walked and walked and I tried to put a finger on what was going on. We talked about the sense of having to feel “on” all the time – which is something I feel generally, and of course feel even more in situations where I technically do have to be “on” (like, say, when I’m in the middle of a book tour). We talked about the fear that we’re just faking it, all of this – being a parent, being a writer, being a with-it human being, being a person who anyone should listen to about anything at all. We talked about how sometimes it feels like we’re just slapping on band-aid after band-aid and hoping nobody else sees the cracks. While we walked back to the parking lot outside the diner, Erin told me about impostor syndrome. She said that just because something seems true to you doesn’t necessarily make it so.

“Jordan,” she said. “You’re allowed to feel your feelings.”

So I sat in the car for awhile, drank a glass of water, and cried. And then, when I was done, I got up and did my job. 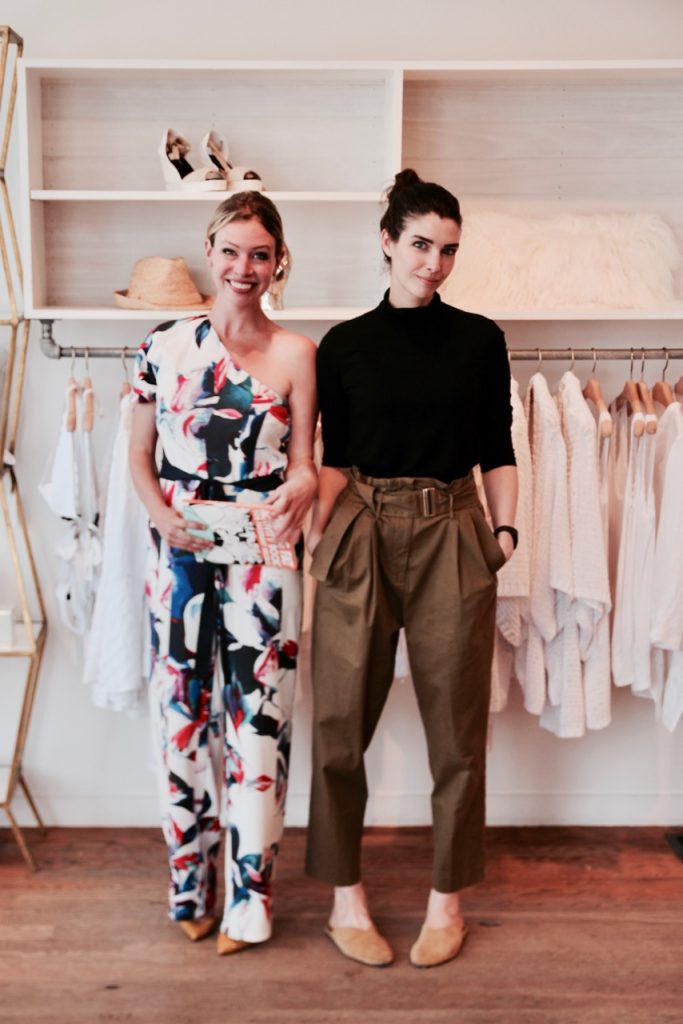 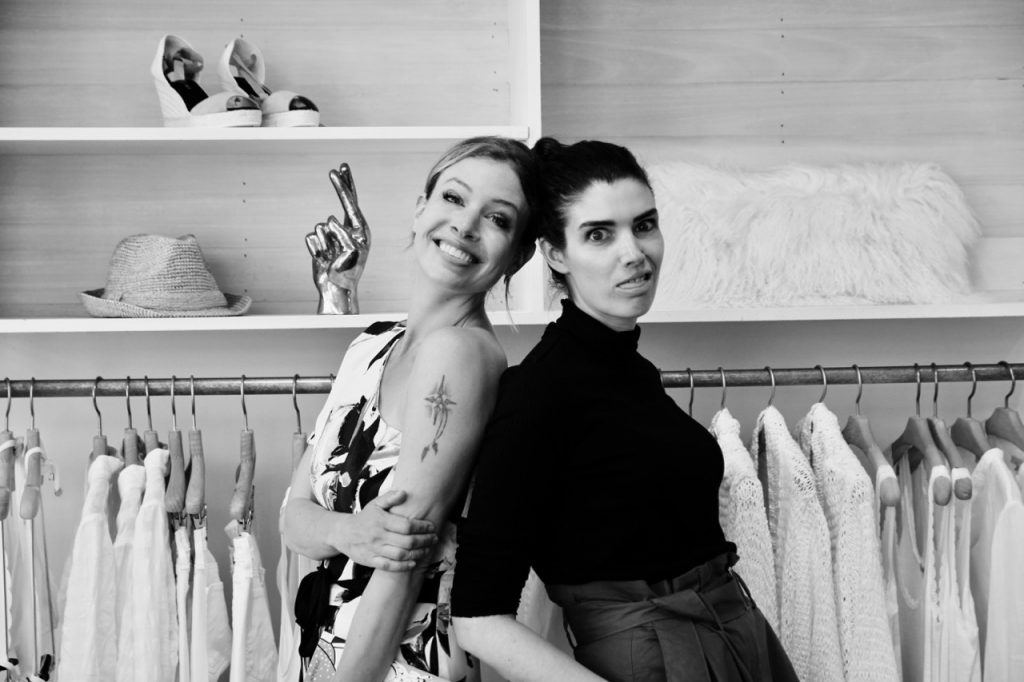 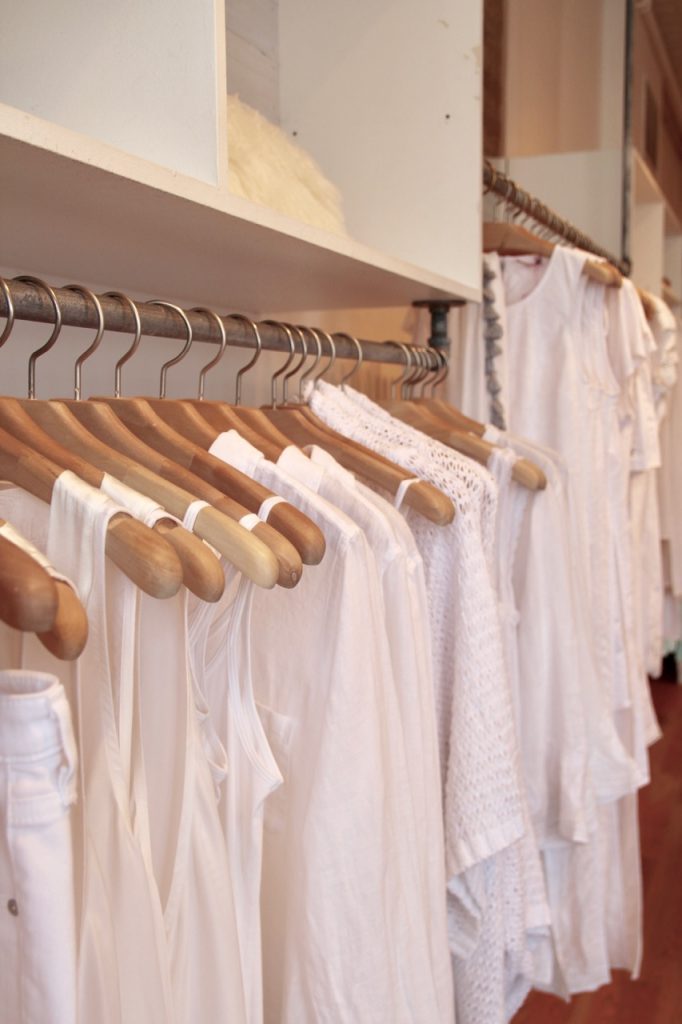 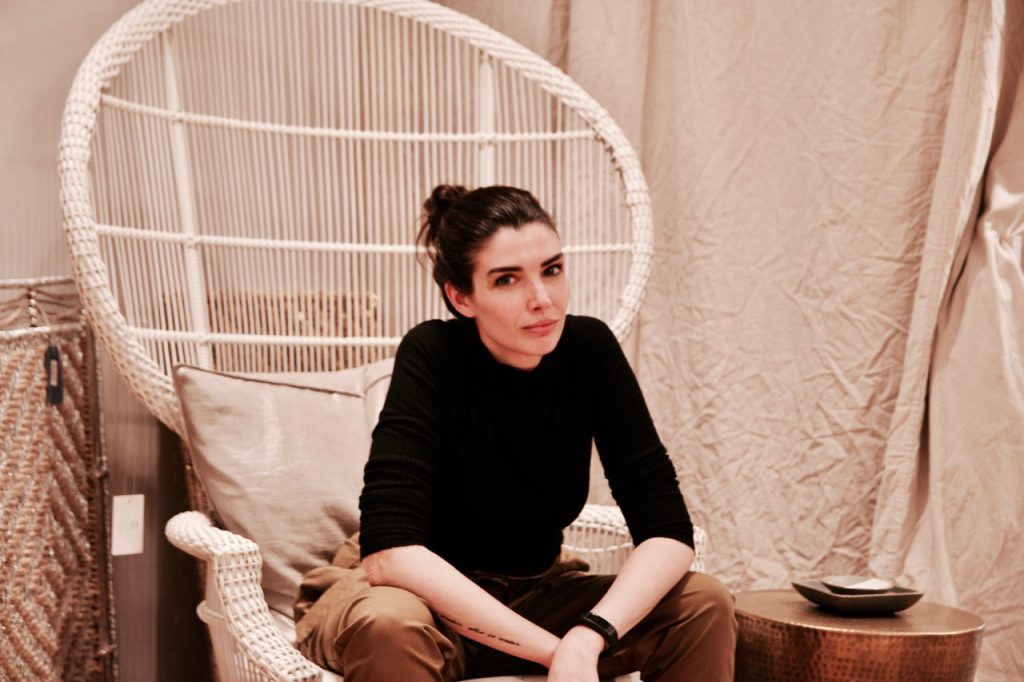 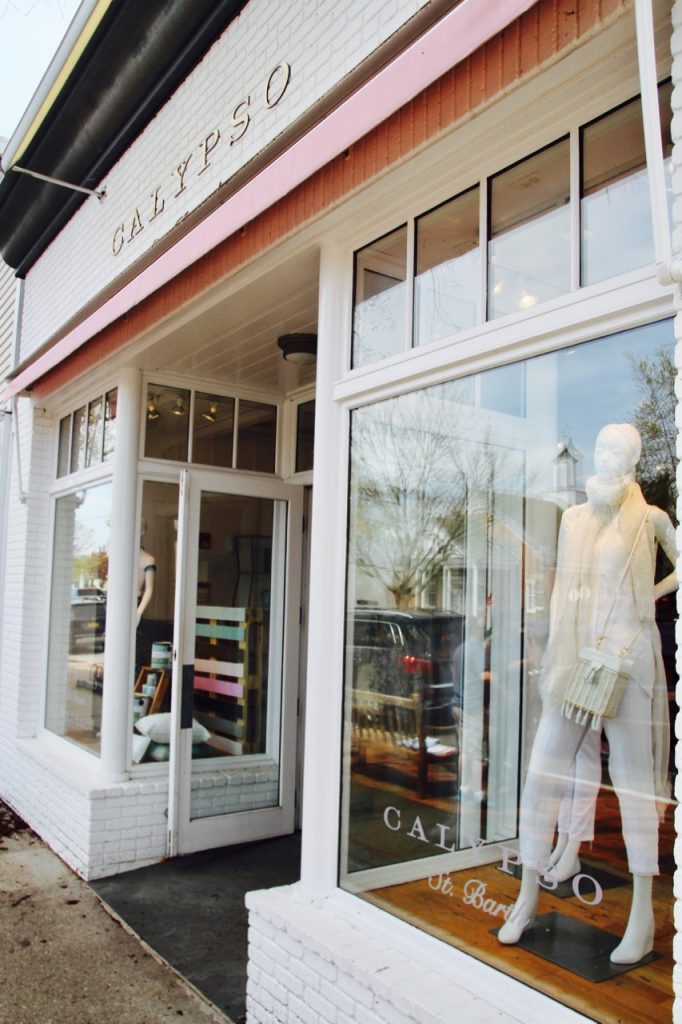 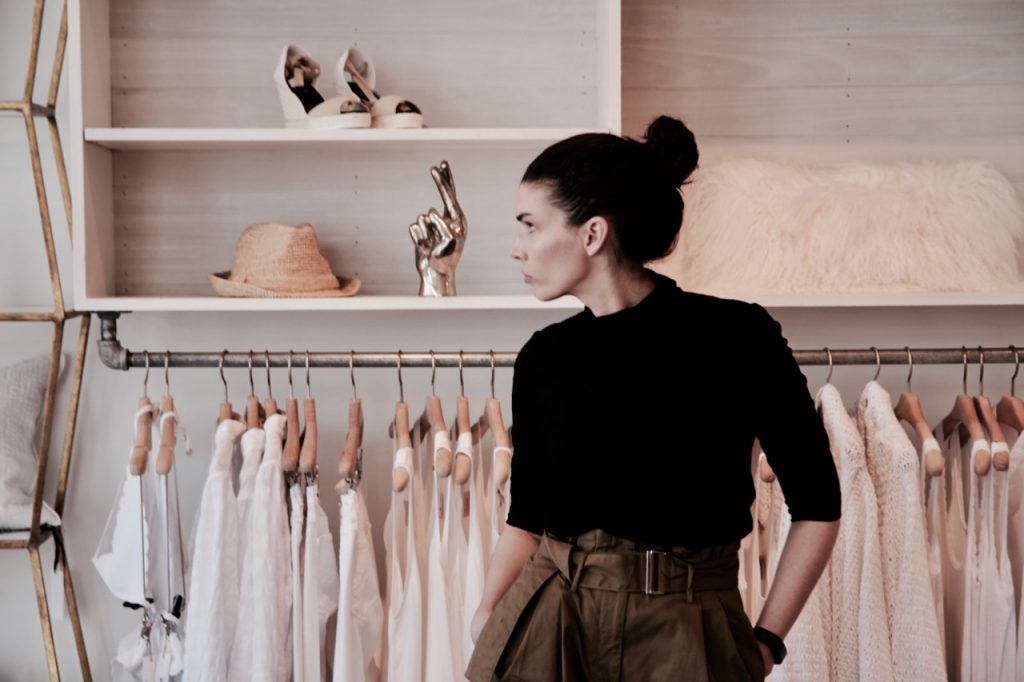 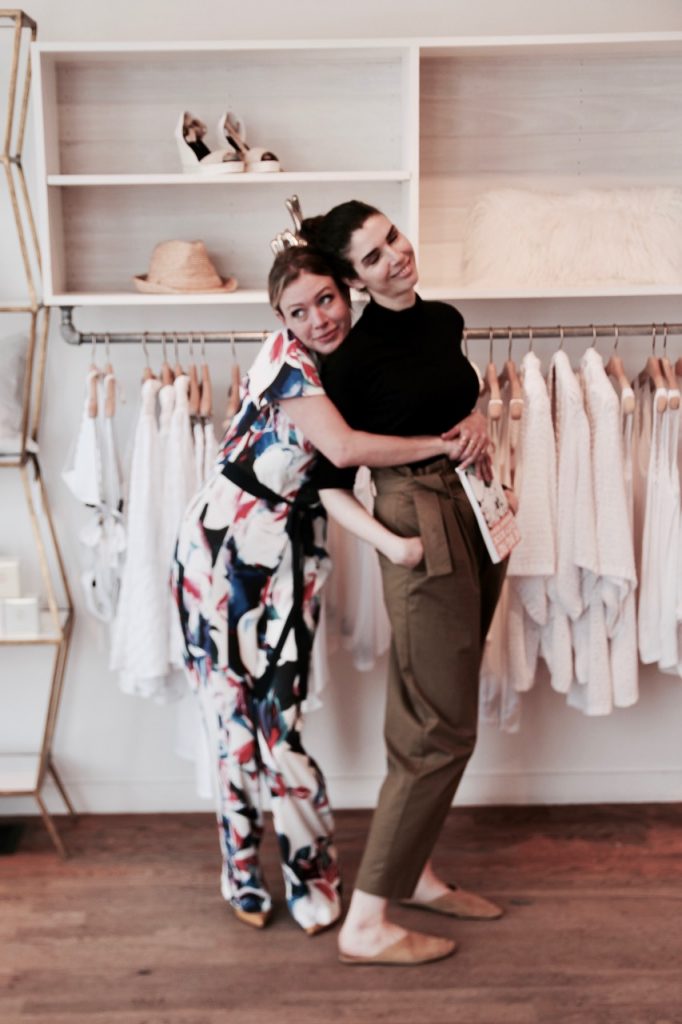 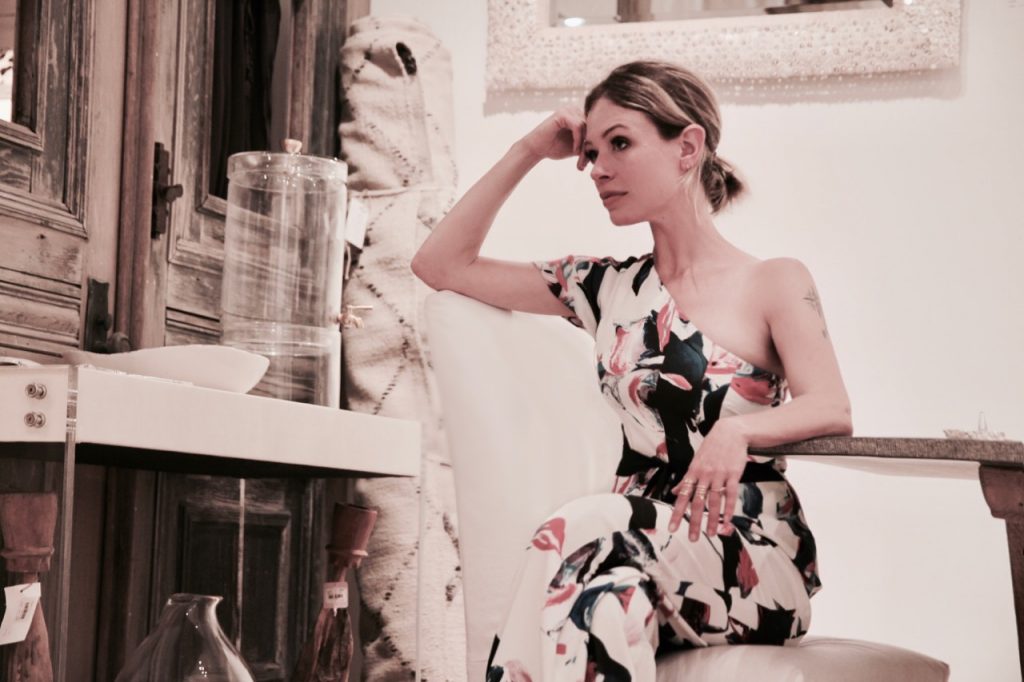