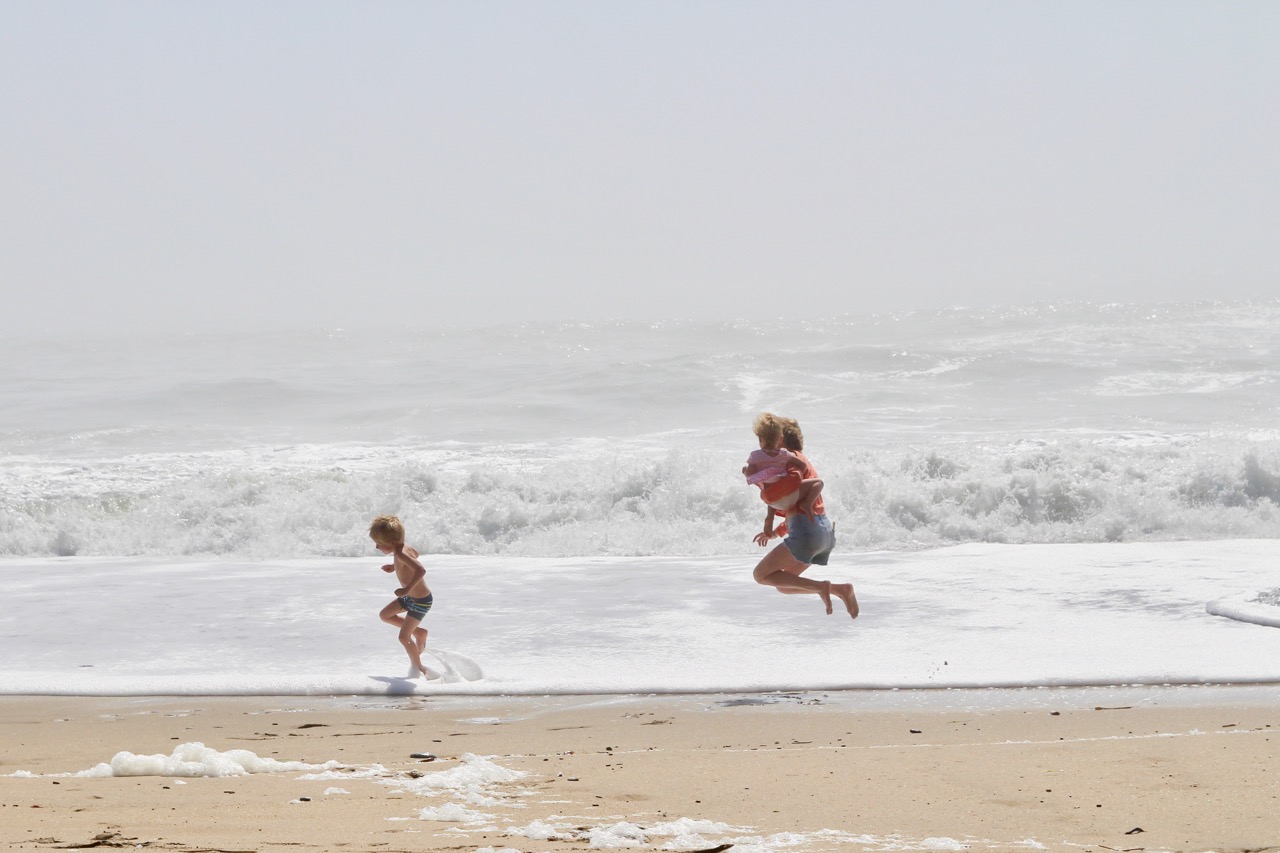 I remember very, very distinctly the first time our son touched grass, because it did not go well. He was already six months old – because he was born in October, and we live in New York City, and grass-touching isn’t an especially popular pastime during the winter months – so once spring hit we immediately packed up a picnic blanket and popped a tiny fedora on his head and set out with our friends to spend the afternoon watching our son revel in all that glorious grass.

Turned out he hated grass. And sand. And water. And any other naturally-occurring underfoot texture (although he would happily toddle barefoot down the sidewalk, crushing shards of glass and discarded cigarettes under his tiny toes). As a native New Yorker myself, I get this. Grass is creepy, yo. There are so many things that could be in it: needles, broken beer bottles, bugs. Yesterday I saw a two-inch-long slug sitting on my front step, and then a few minutes later it wasn’t there.

You know what that means? It means that there is a two-inch-long slug in my grass now.

Sand? Hidden in its depths are dog poop and those tiny biting flies that jump all over you when you’re sunbathing. Water? It depends what kind you’re talking about: the ocean is all full of slimy seaweed that will sneak up on you and twine itself around your legs, and lakes have that icky, soft bottom that definitely contains eels and slugs far larger than the monster in my front yard.

And living in California has definitely changed our son. Somehow, our pale little East Coaster baby who would tuck up his legs like a terrified flamingo at the mere suggestion that he might set them down on anything other than a nice, solid, man-made surface, has morphed into a golden beach bum. There is literally nowhere that he is happier – except for maybe in the woods (and, okay, at a movie theater while holding his very own tub of popcorn, but I think that goes without saying). Every single afternoon, I have to answer the question “Can I swim in the pool yet???” (No.) “WHY???” (Because you’ll get hypothermia.) “BUT I DON’T CARRRRRRE!” I practically have to bribe the kid to leave his shoes (which are nearly always flip-flops) on for more than three minutes.

Even Lucy and Virgil – who aren’t exactly the hardiest of creatures, being tiny, fluffy, and half-blind (the Lucy half) – are starting to love the beach. (Well, ok, “love” might be a strong word. Virgil loves part of the beach. The non-water part. And Lucy sort of expresses the same excitement level towards the beach as she does towards a blank wall. Emoting is not her strongest suit.)

We are, all of us, transforming. 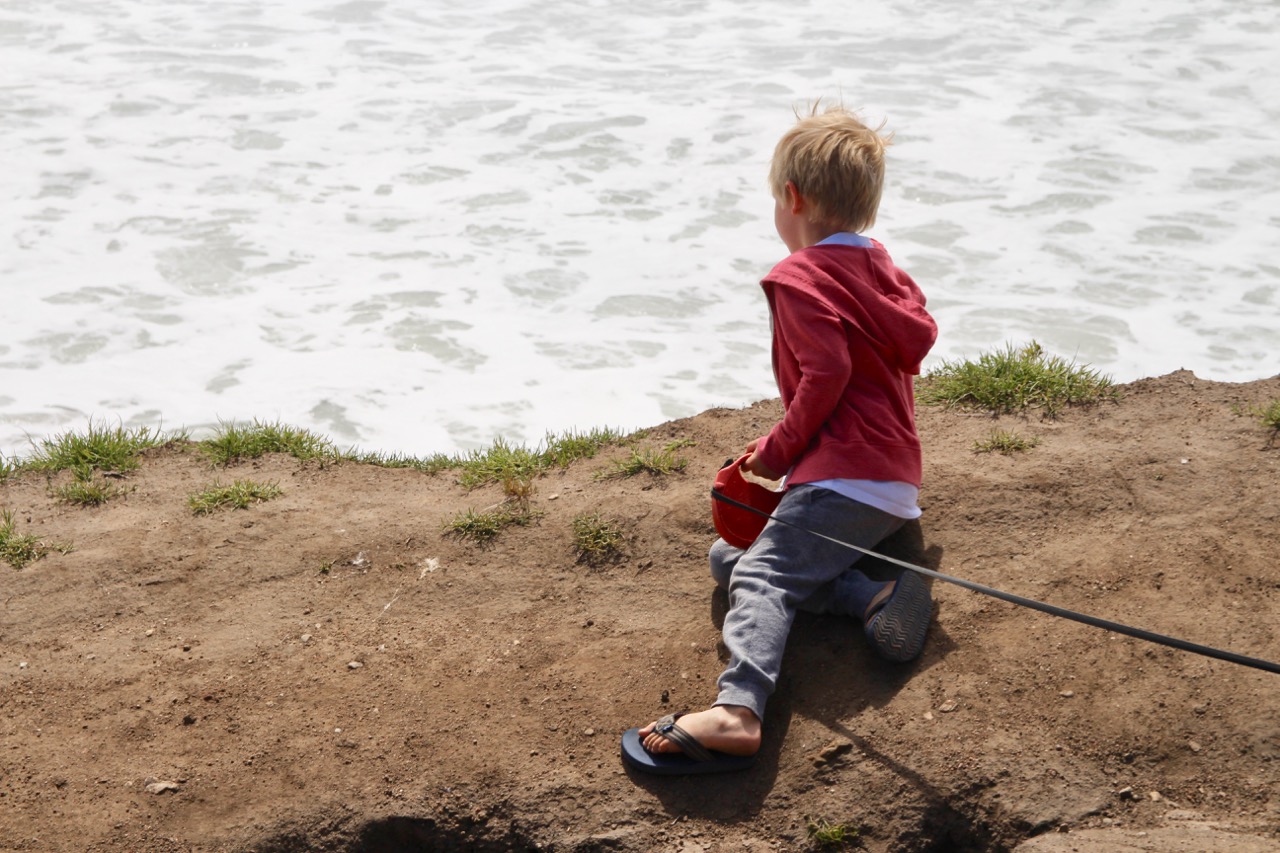 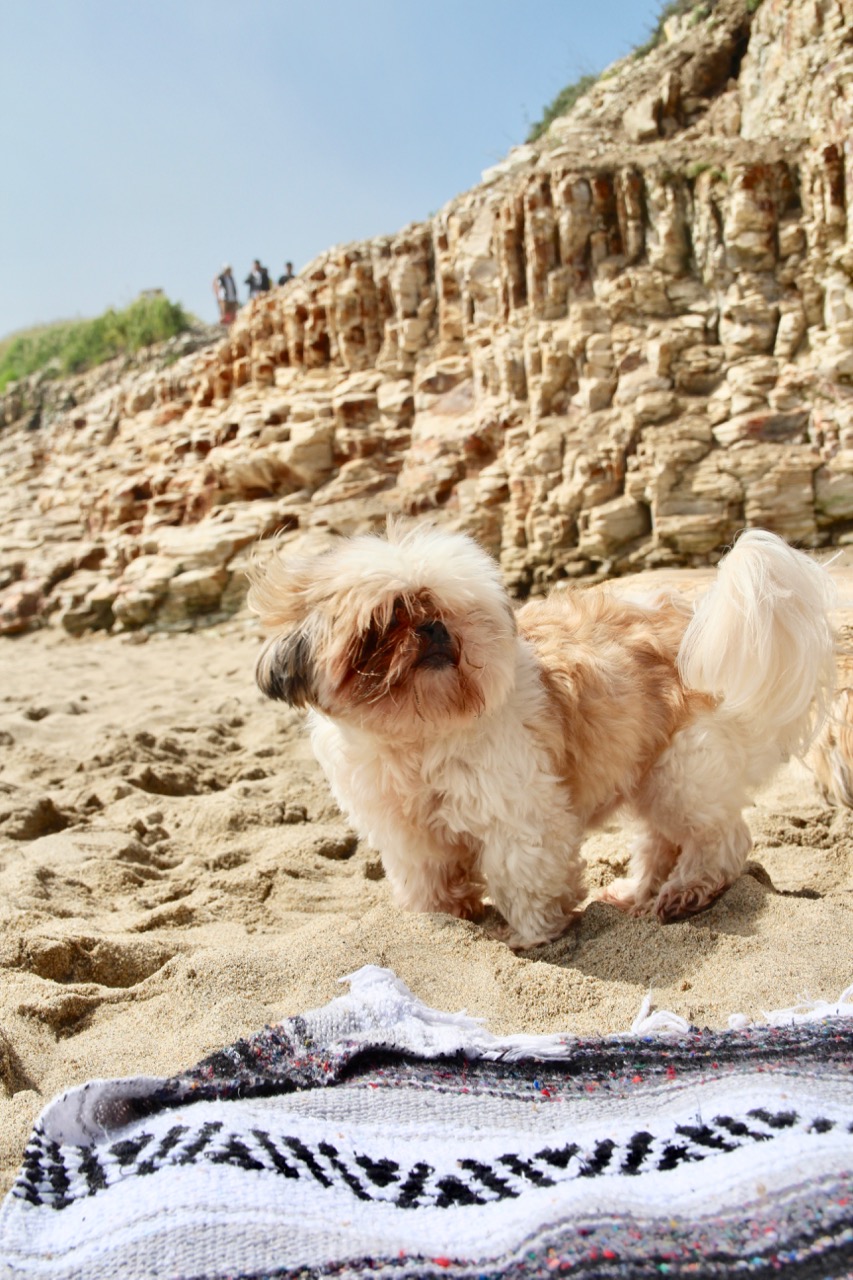 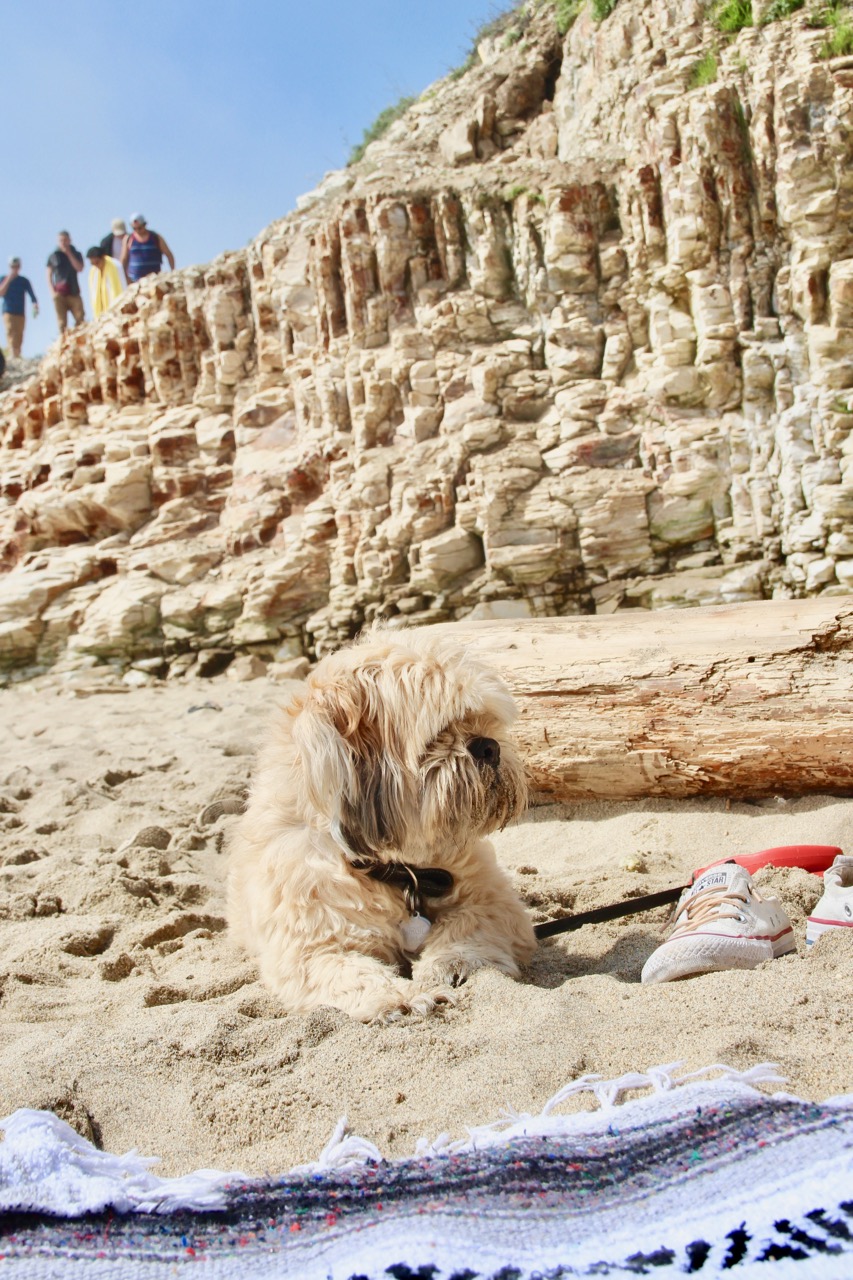 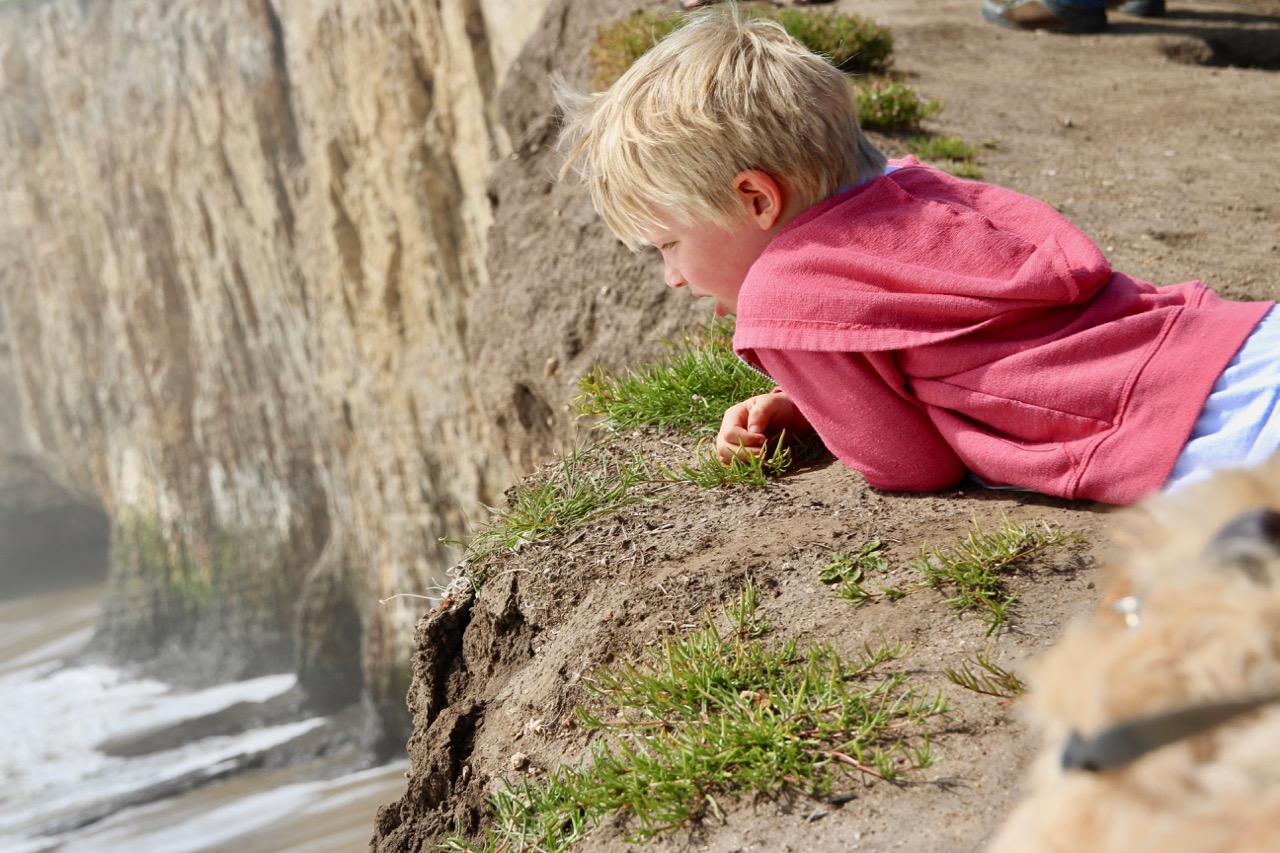 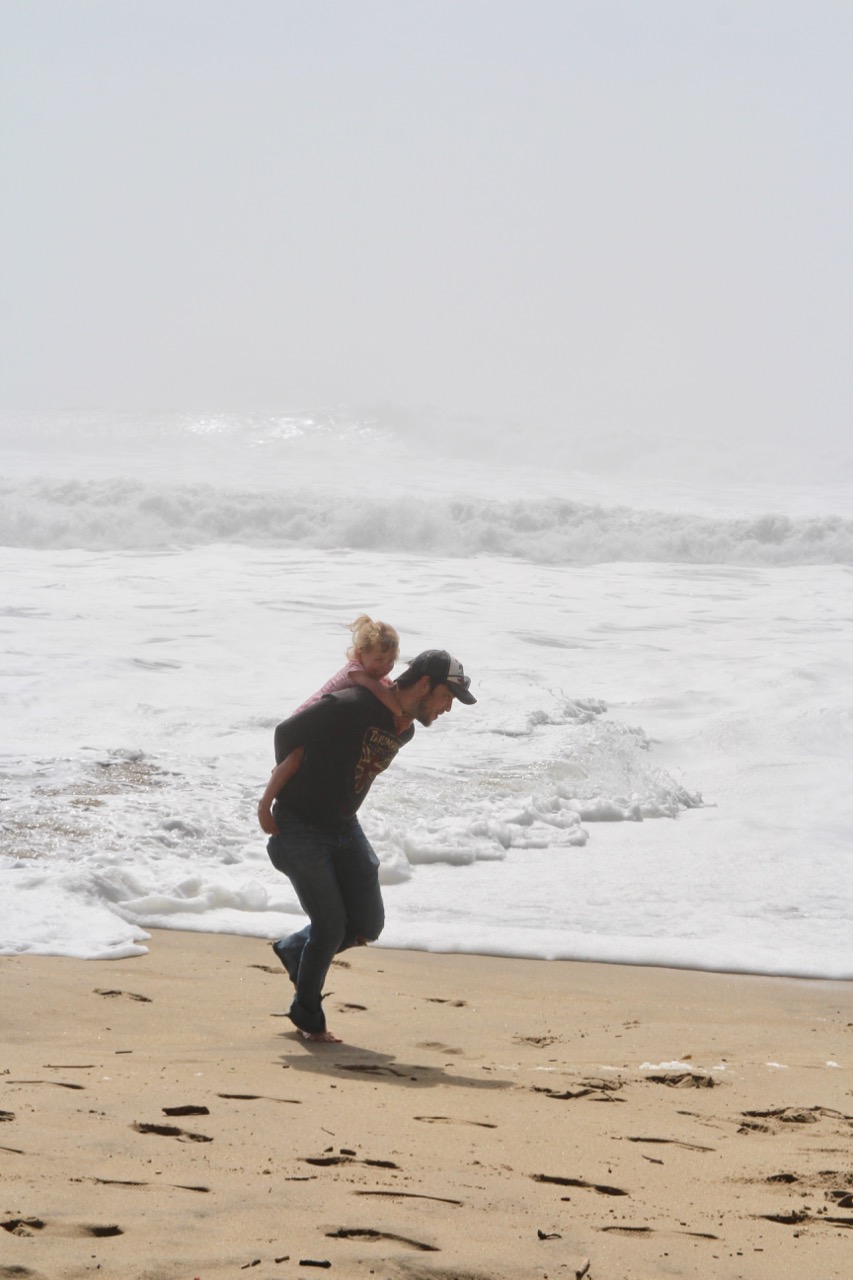 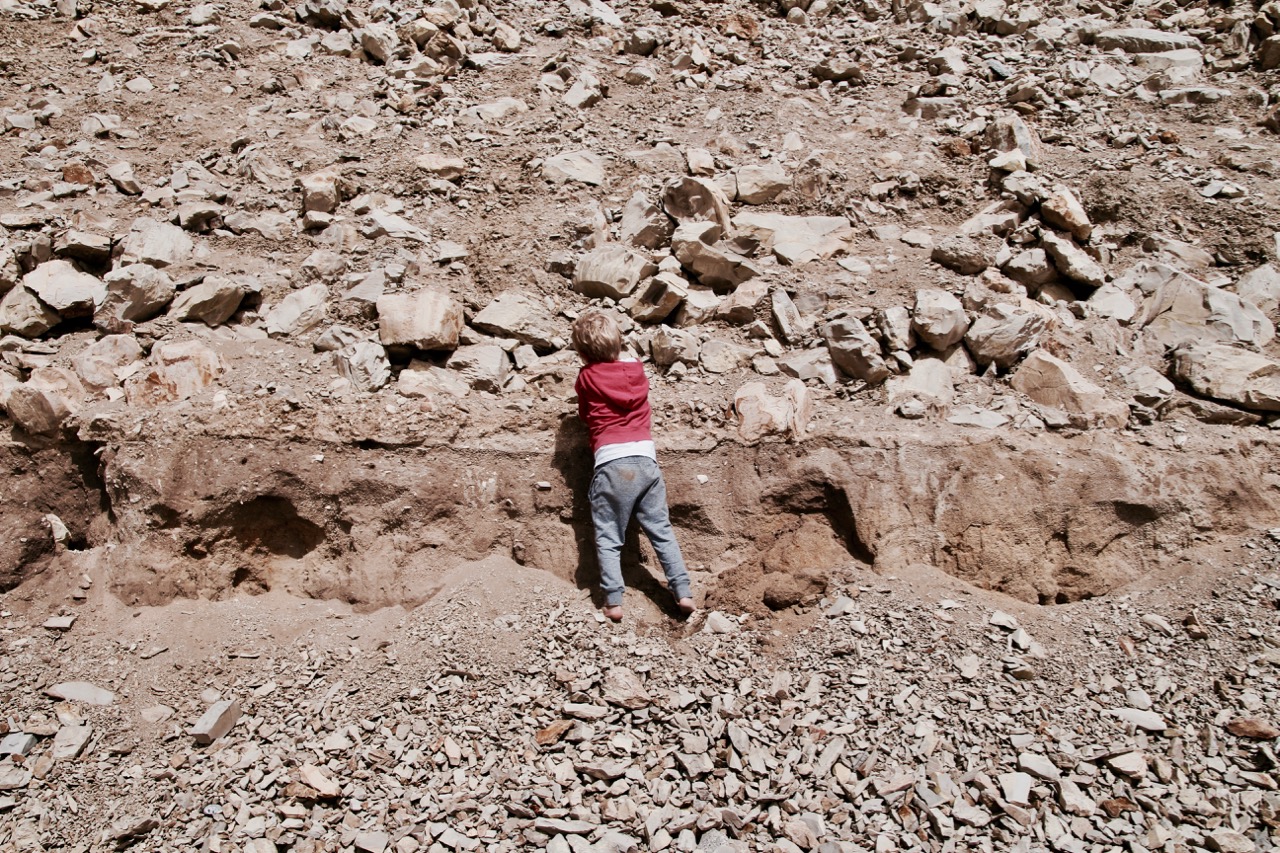 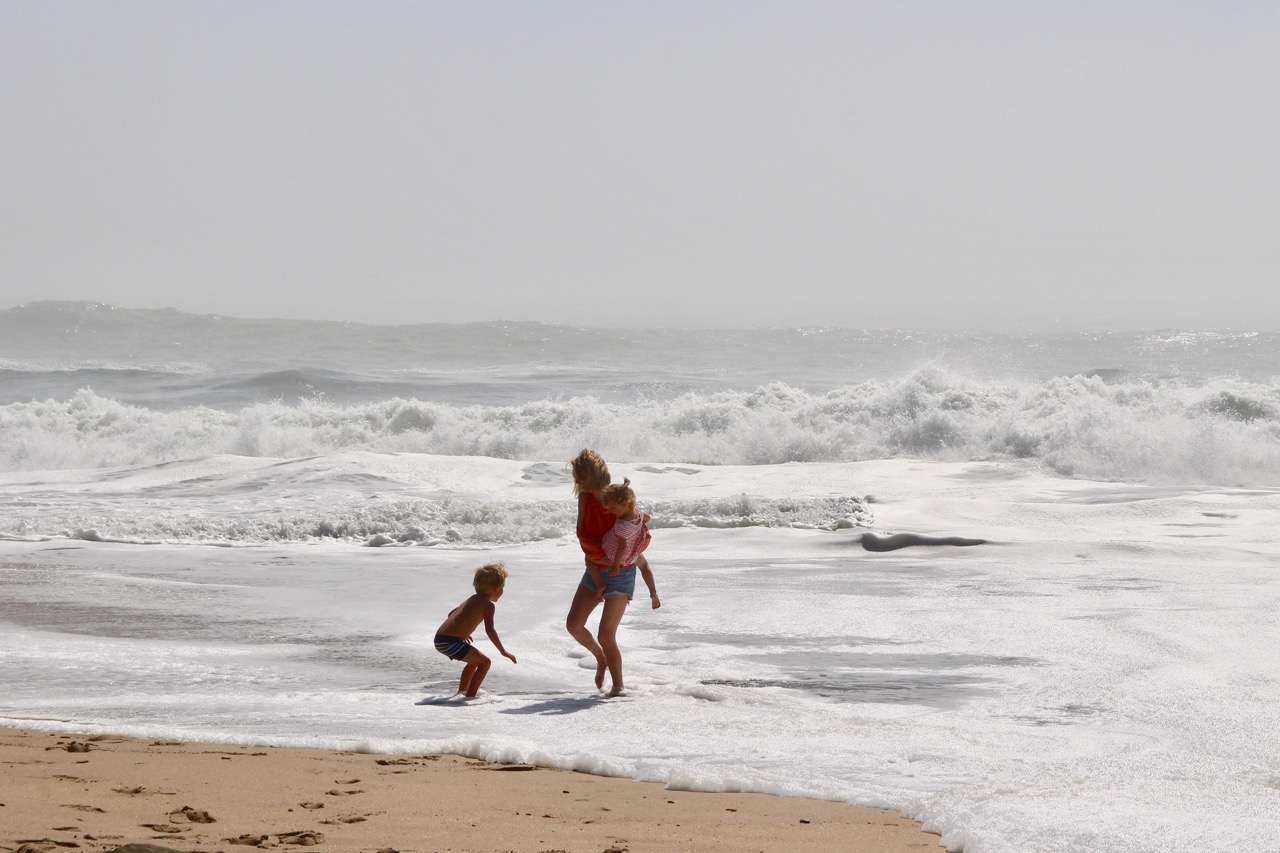 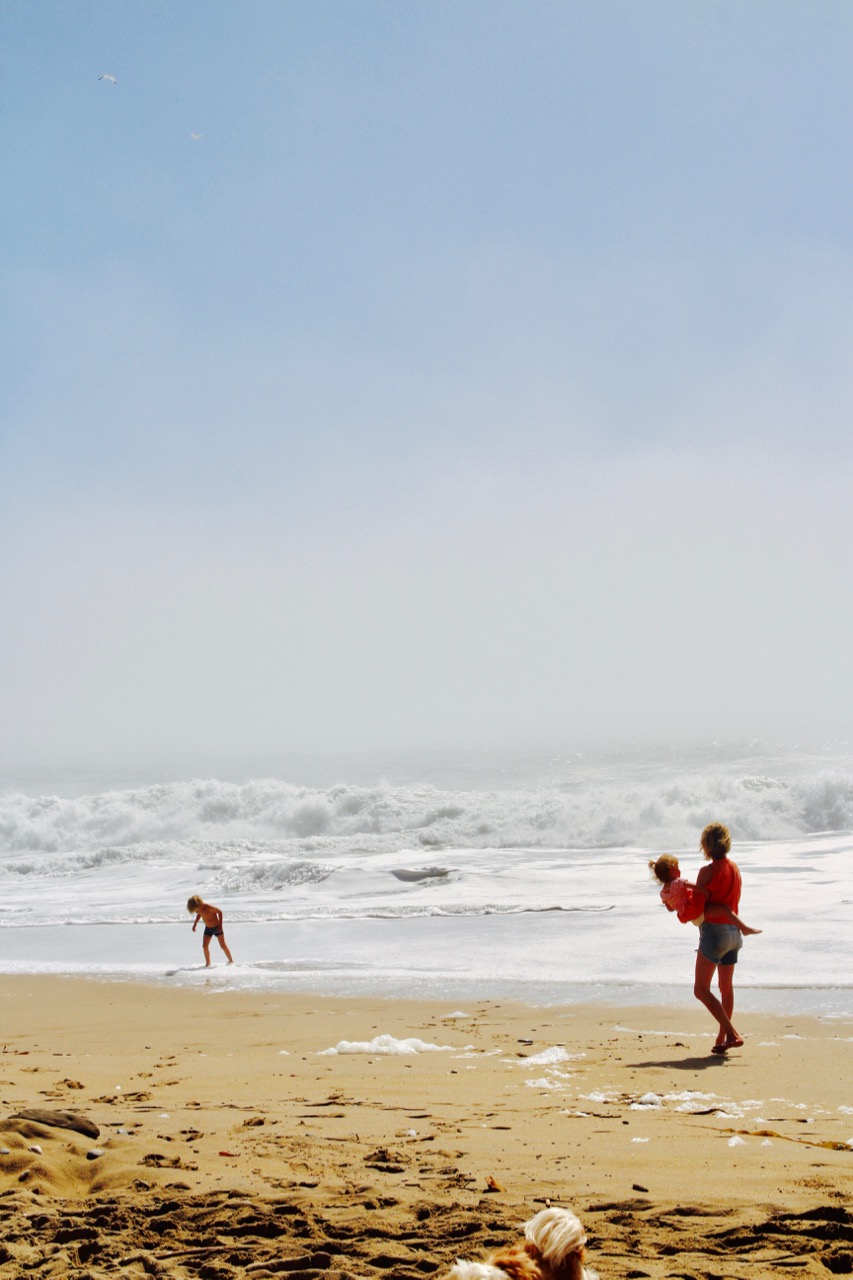 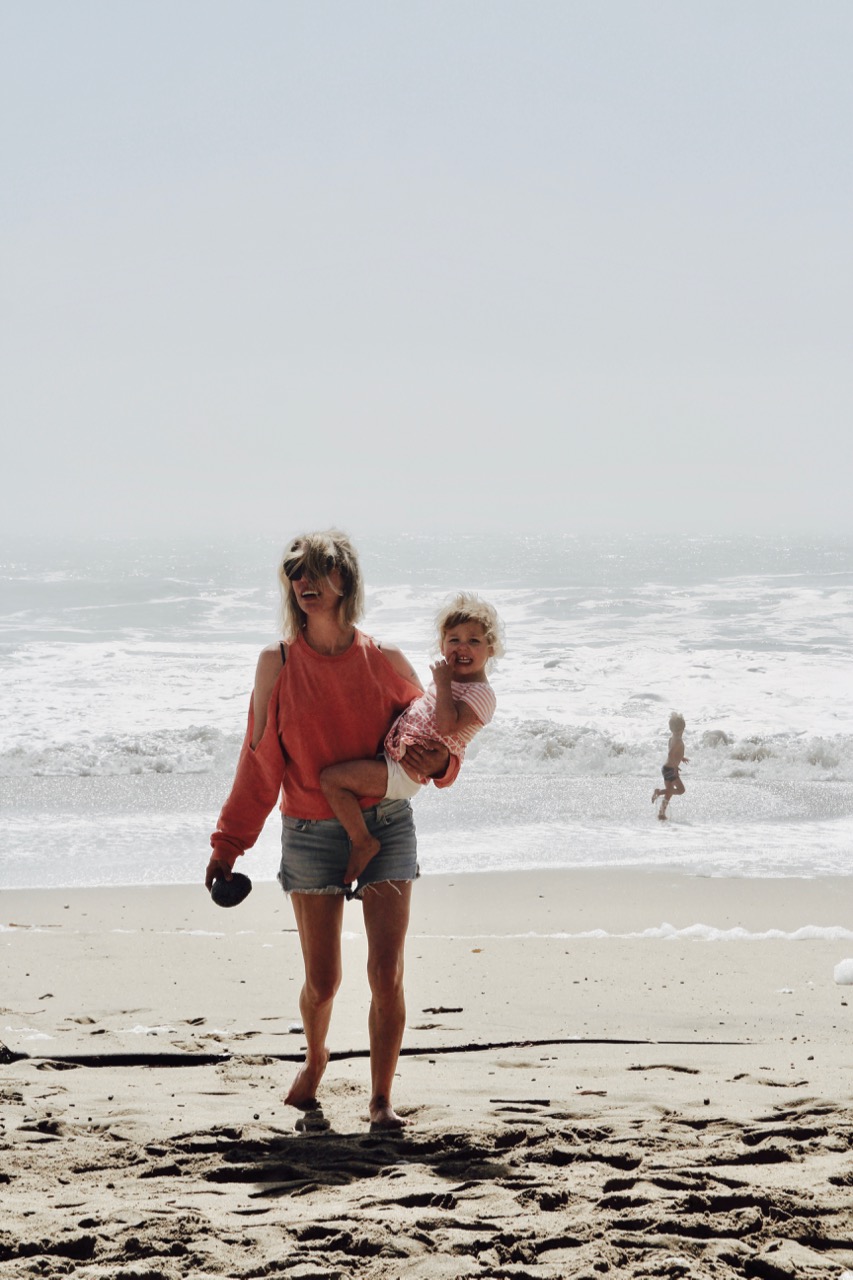