Secrets From The South 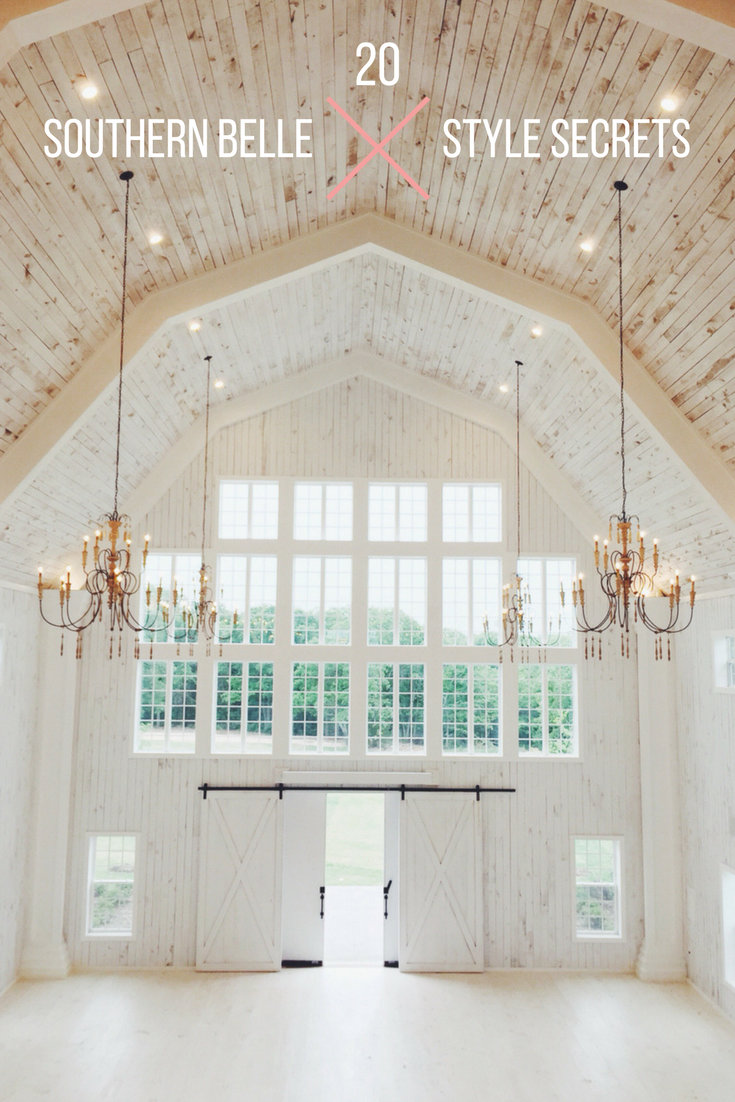 My friend Mollie is the only person I have ever met who is capable of getting kicked out of a haunted house. You know those live-action haunted houses where you’re supposed to scream and freak out? Where that’s pretty much the point? Well, Mollie’s reaction to being charged at by a child-sized vampire was apparently so very extreme and so very loud that the management was forced to turn the lights on – and speaking as a frequent haunted-house-goer and liberal screamer, let me assure you that this literally does not happen at these places, ever. And then they told her to leave, and to never come back again. She got blacklisted from a haunted house.

Anyone capable of getting blacklisted from a haunted house is a person who I want to hang out with. Like all the time.

Mollie also has a tendency to fall into a dead faint when confronted with physically threatening situations, which means that she is the last person with whom you would want to be stuck during a zombie apocalypse, but might be the very best person to hang out with if you, like me, cannot get enough of that fainting goats video and would like to see a 4’10” blonde do a spot-on imitation of them. This ranks very highly on the list of attributes I have always hoped to find in a friend.

Mollie is also very, very Southern – yes, there’s the accent, but there’s also the penchant for smocked baby outfits, the tendency to monogram the bejesus out of her possessions, and the fact that oh god, does she ever yell loudly during football games. Mollie is a total mystery to me in many ways – as I am possibly the least Southern person on the planet (especially when it comes to style, having never met a piece of jacquard that I felt especially inclined to put on my body) – but she is also the person who I go to when I need advice on all things classic and feminine and lovely. Because in addition to being uncommonly talented at making me die laughing, she is also all of those things.

So I asked her for 20 of her favorite Southern finds (for women, for kids, for men, for BBQ sauce connoisseurs, etc)…and now I suddenly feel the need to sit on a porch next to a magnolia candle while eating pecan pie in my monogrammed Hari Maris. (OK, maybe not the last one. But all the rest of it, yes.) 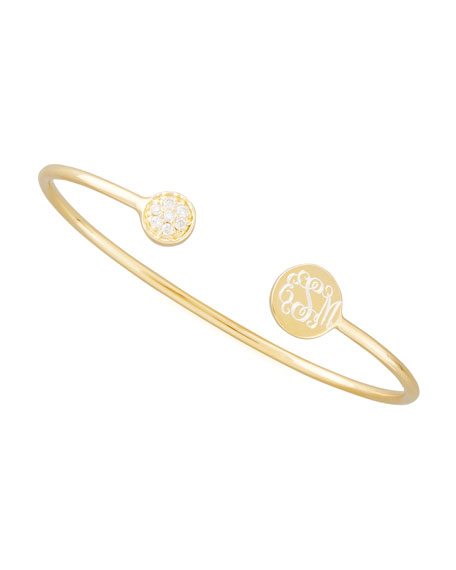 Mollie is Reese Witherspoon’s motto (“My rule is if it’s not moving, monogram it”) come to life. I’m a little hot and cold on this particular look, but on the right piece, a monogram can look all classic and elegant.

(Apparently this site is the go-to for monograms on everything from tote bags to pet outfits to Koozies. Just FYI.) 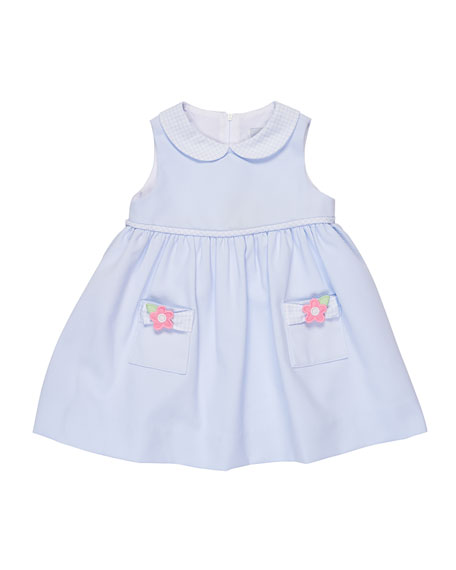 I did not be-smock my children, but now I’m thinking that might have been a mistake. 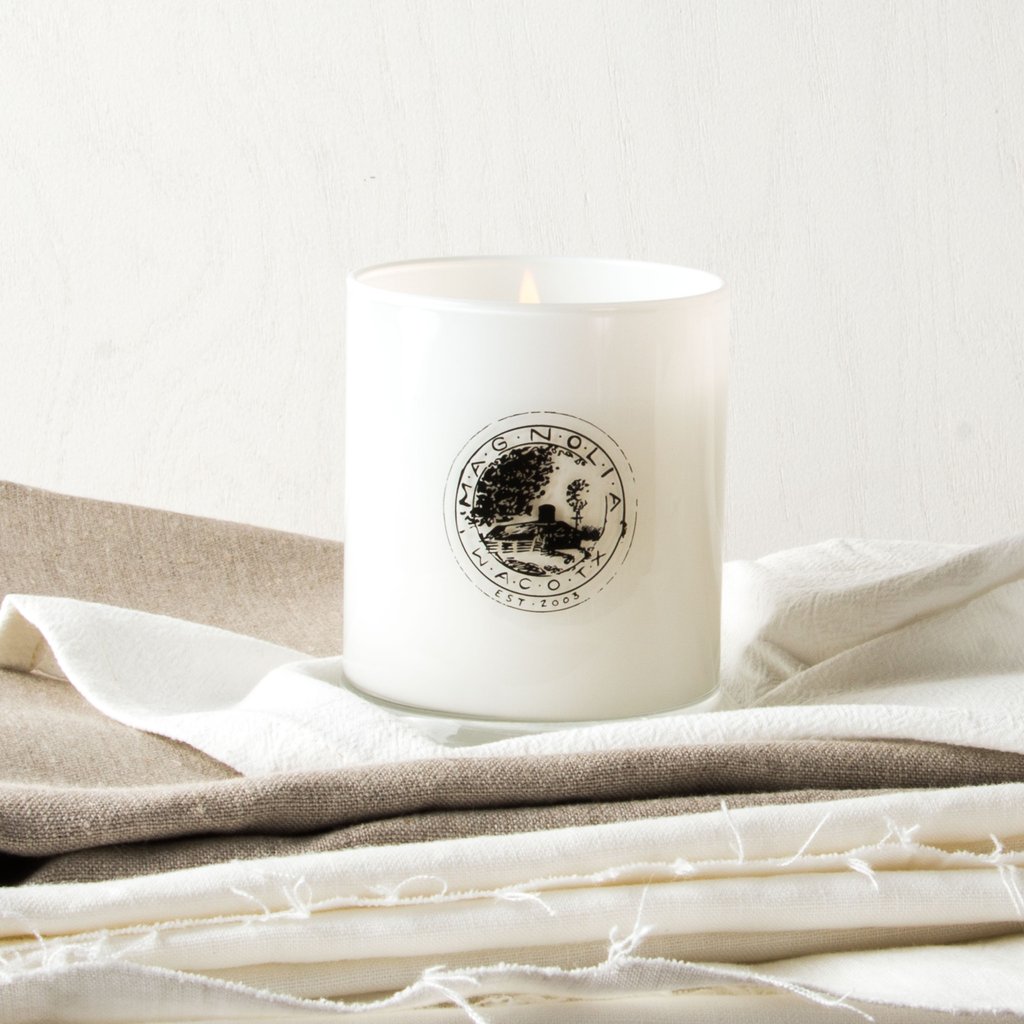 Mollie is from the same Texas town where the couple on the HGTV show Fixer-Upper live, and despite the fact that I’m not entirely sure who they are, I am now a big old fan thanks to this candle. It smells insanely good. 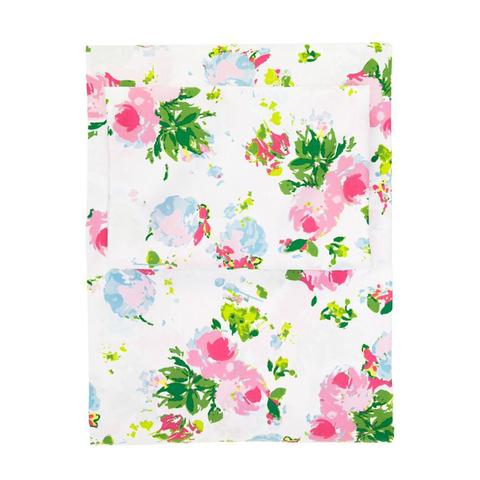 I’m totally sold on these, mostly because of the gorgeous, not-too-pastel-y floral patterns like the one pictured above…but this cactus print is obviously my favorite. Or wait, no: this retro set. Or wait, this constellation one. (And be warned: they’re expensive – but I’m personally of the belief that a really good set of sheets is an extremely worthwhile investment.) 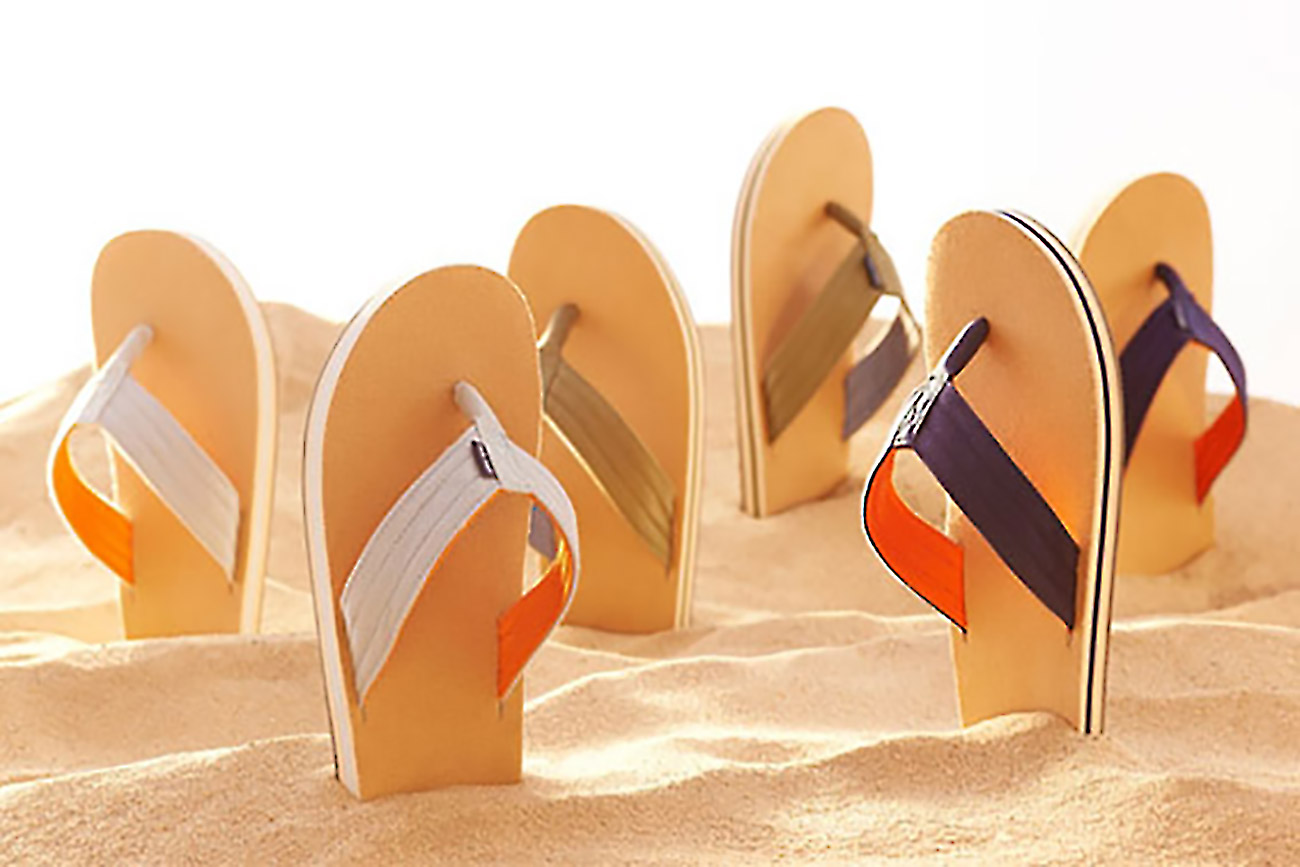 Mollie told me that Hari Mari flip-flops “are Rainbows for Southern folks.” I had no idea what this meant, but Google taught me that Rainbows are another brand of comfortable flip-flop. I have no idea what makes these two brands different from one another or why Hari Maris are the more Southern-er version, but I trust Mollie, so. 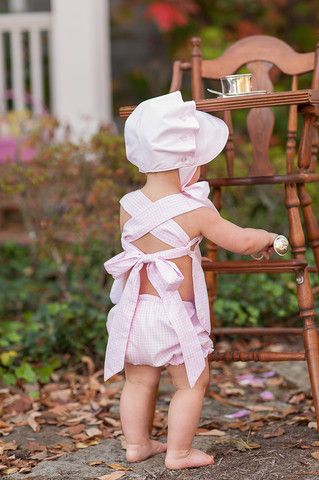 Thank you Mollie. Now I want another baby. (Put down the phone, Mom, I’m kidding.) 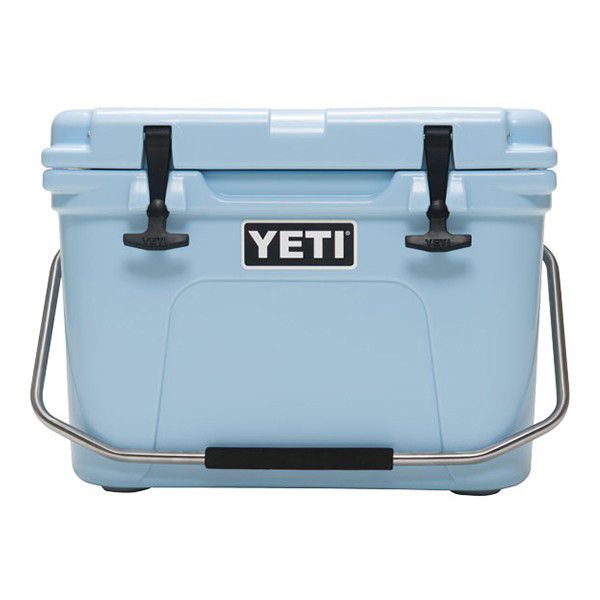 According to Mollie, “Everyone needs a Yeti Cooler!” (with exclamation points). I have to agree: these things (which also come in a highly portable tote-bag-type style) do make great Mother’s Day (or, OK, Father’s Day) gifts. And if you happen to be a superfan of these things – which, having done some research, I totally get – there’s a sweatshirt, too. 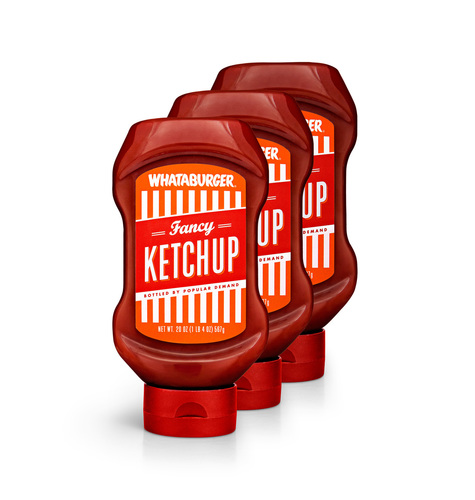 Whataburger is apparently the South’s In and Out. And this ketchup will apparently “change your life.” I am more than happy to test out this theory as soon as I get my grill fired up this spring. 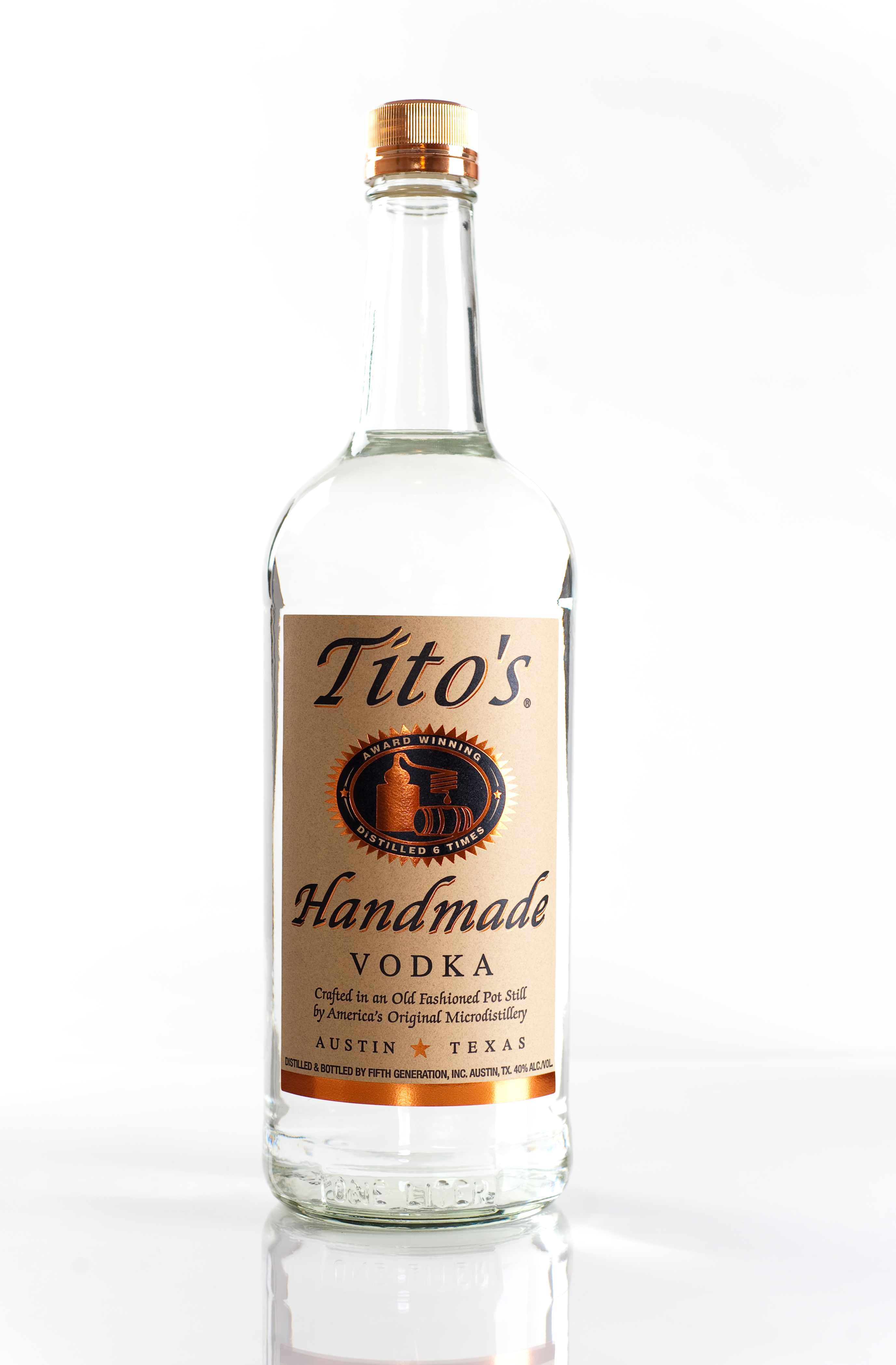 I have quite a thing for Tito’s – especially when paired with oranges from our tree – and was unaware that it was a Southern thing. I am, however, quite pleased to have acquired the knowledge that a bottle of this stuff is in Mollie’s freezer at all times. 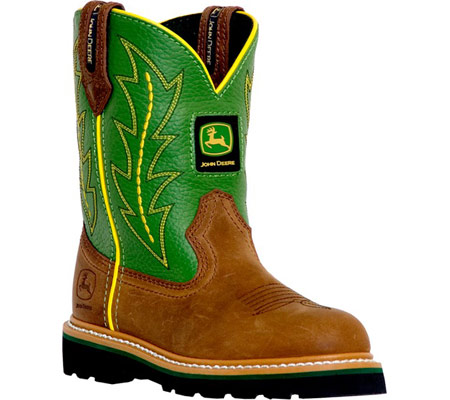 Honestly, I’m just sort of confused about the fact that my children don’t already own these. 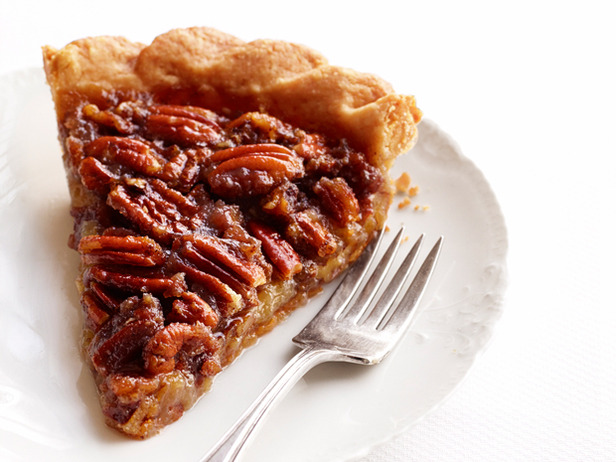 “My mama always taught me to send a hot meal or a baked good to friends or family both in times of joy and in times of need.”

Do you see why I love this girl?! 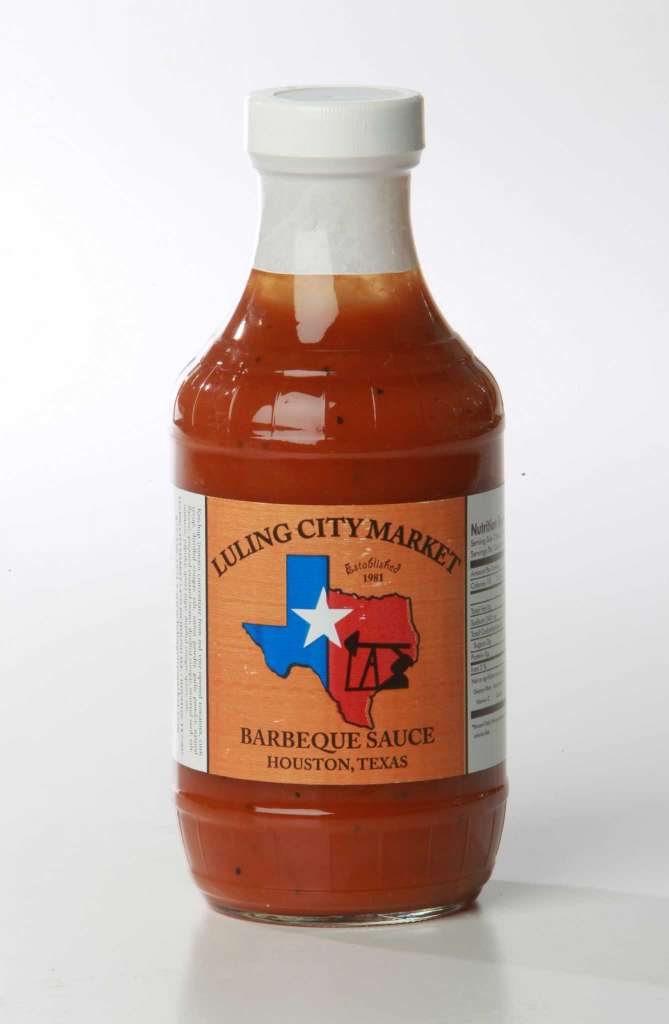 Mollie calls this the best BBQ Sauce in Texas. And that is saying a LOT, because girl knows her BBQ. 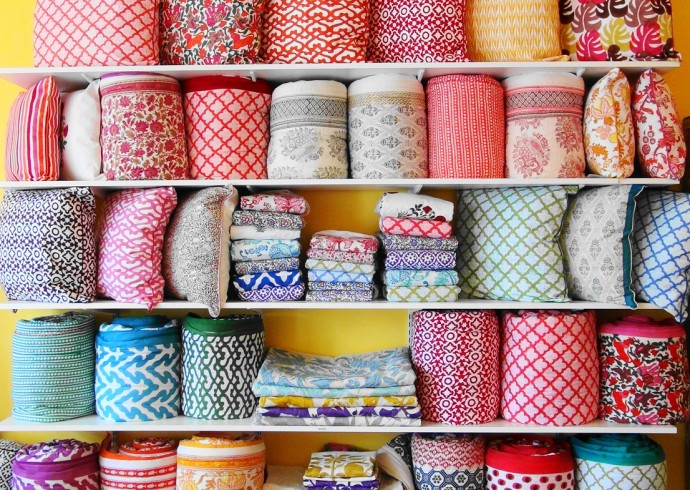 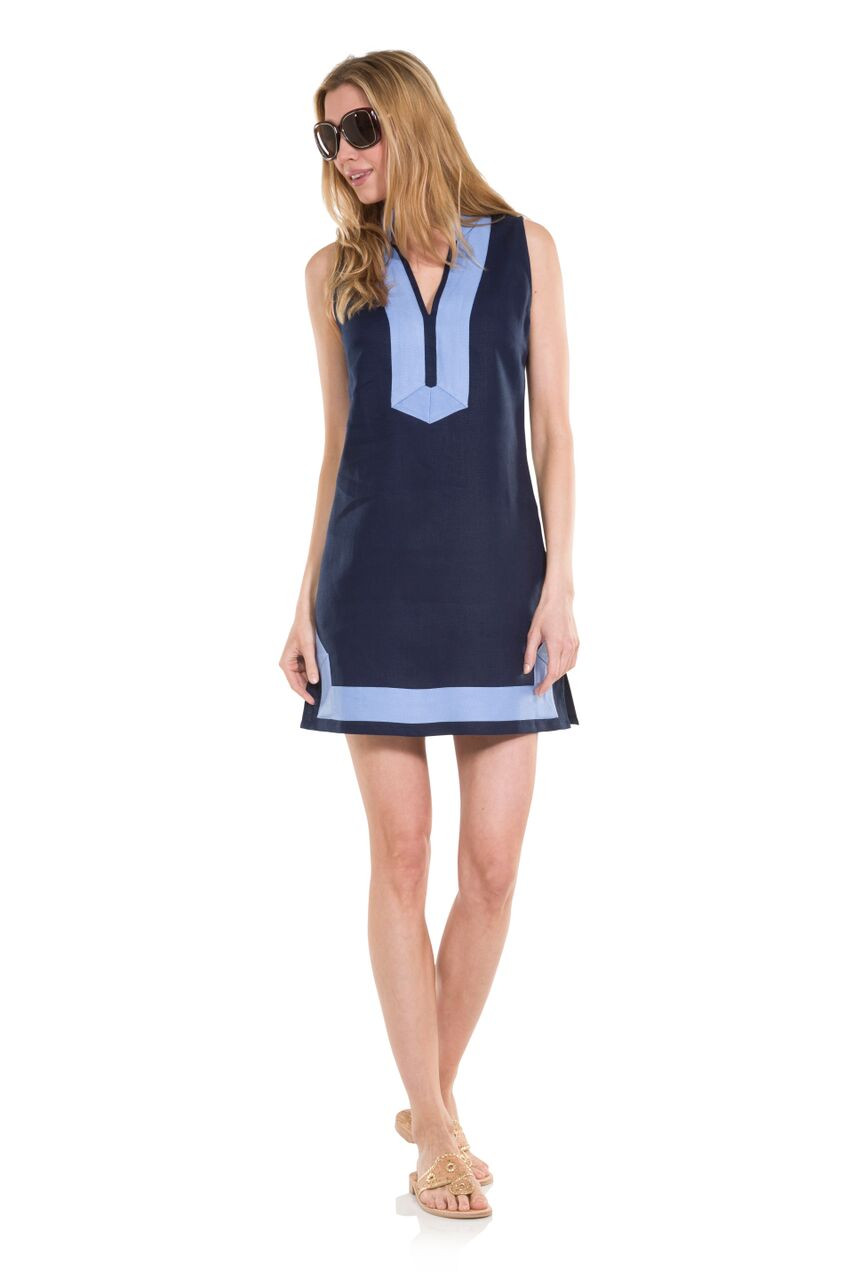 This reminds me of the outfit I wore in Miami a few years ago. It practically screams to be worn with a pair of Jack Rogers sandals. 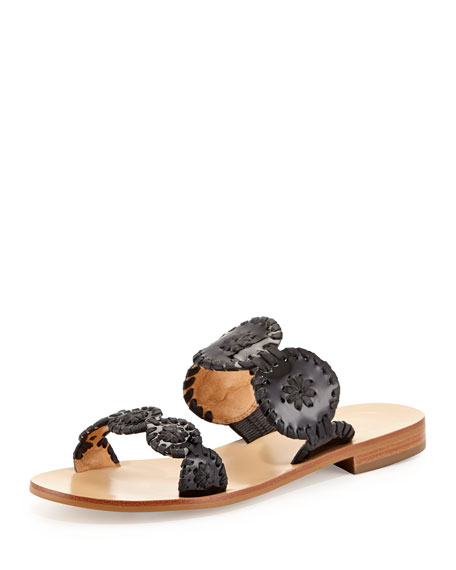 Mollie says these are on her wish list for this summer – and I like those too (especially in black, as pictured above – but I just noticed that Jack Rogers has baby and toddler styles, too. Ahem. 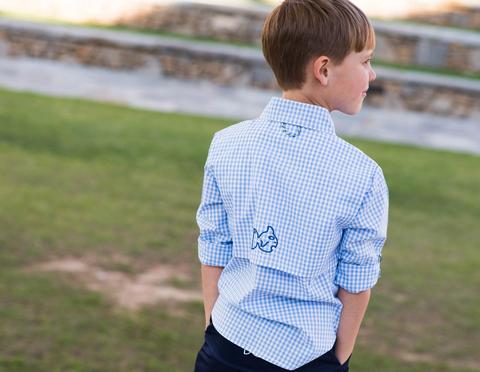 My son would only put this kind of shirt on his body if I paid him in Transformers – button-downs are not his jam – but I have to admit they’re pretty cute (love the fish on the back). 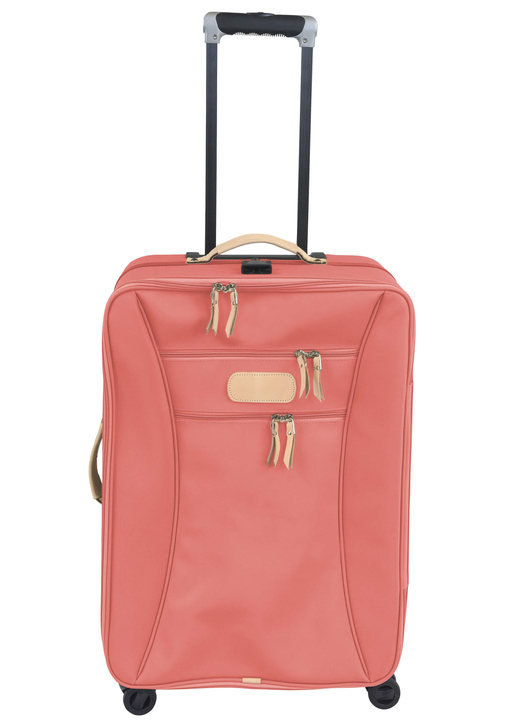 This preppy luggage brand is simple and classic (the toiletry kits, according to Mollie, are a “MUST HAVE” – all caps)…and yes, you can get the pieces monogrammed. 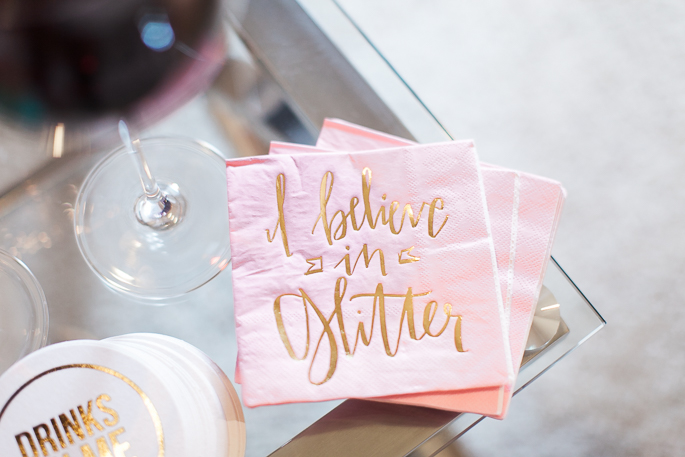 Until this very moment, I was unaware that personalized cocktail napkins were a thing that people owned – I myself buy them only at Party City, and only under extreme duress – but Mollie says that Swoozies cocktail napkins are a total thing, and that she has “a boatload.” (They also have a lot of cute “show your love for your home state” stuff.) 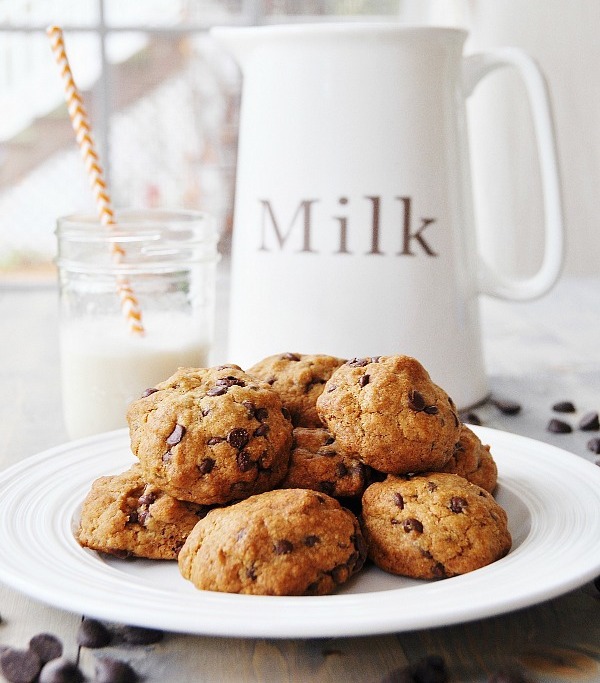 These cookies from Tyler, Texas are made with personal family recipes going back generations. 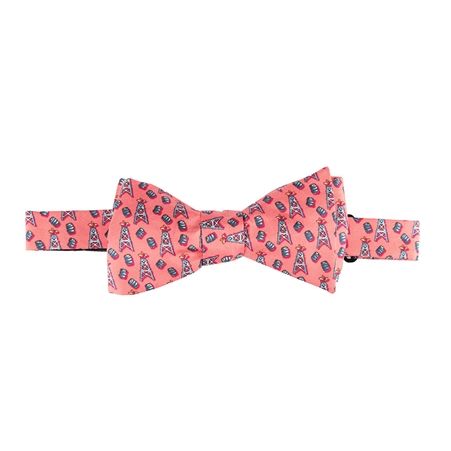