Once You DIY A Doughnut, You Don’t Go Back 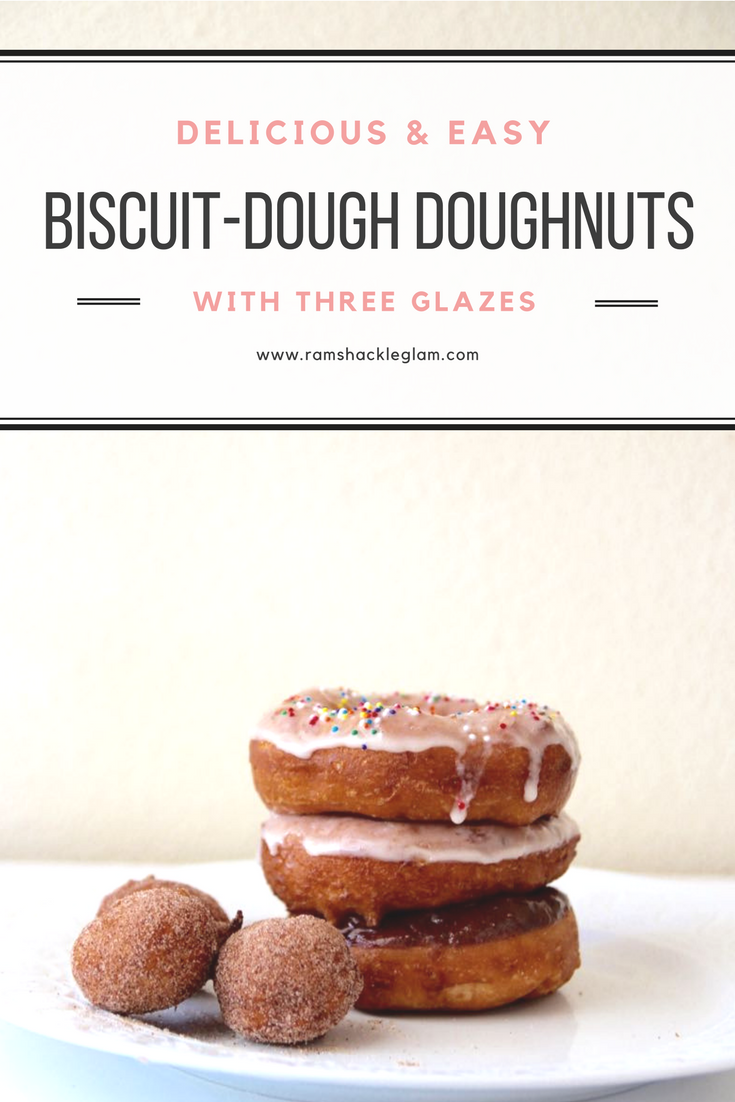 Deep-frying is not my forte. I’ve only ever done it once, actually, when I made fish ‘n’ chips – white-hot oil has just always struck me as a substance I should stay far, far away from. But when I’m presented with an opportunity to learn how to whip up homemade doughnuts from my friend and RG contributor Mollie, I’m obviously going to say yes. First, because Mollie alerted me to the fact that she inherited her love of deep-frying from her great-grandmother Big Momma, and any recipe even tangentially associated with a woman named “Big Momma” is clearly going to be a delicious one. But also because these doughnuts are made using pre-made biscuit dough. Which means they take about five minutes.

Let me say that again, for emphasis: If you have these (pretty basic) ingredients handy, you can be eating homemade doughnuts in five minutes. And now that I have officially tasted doughnuts fresh from the oven (or…oil-pot), I get why some people skip Dunkin’ Donuts in favor of DIY: the doughnuts you buy in stores can’t even begin to compare to ones you eat seconds after they’re made.

Oh, and if you have kids this is such a fun project (minus the boiling oil part) – just sit them down with toppings and slightly cooled doughnuts – and maybe a few dropcloths, depending on how much you like your furniture – and let them go crazy. Which they will. (I practically had to hose my daughter down before I’d let her get in my car at the end of all this.) 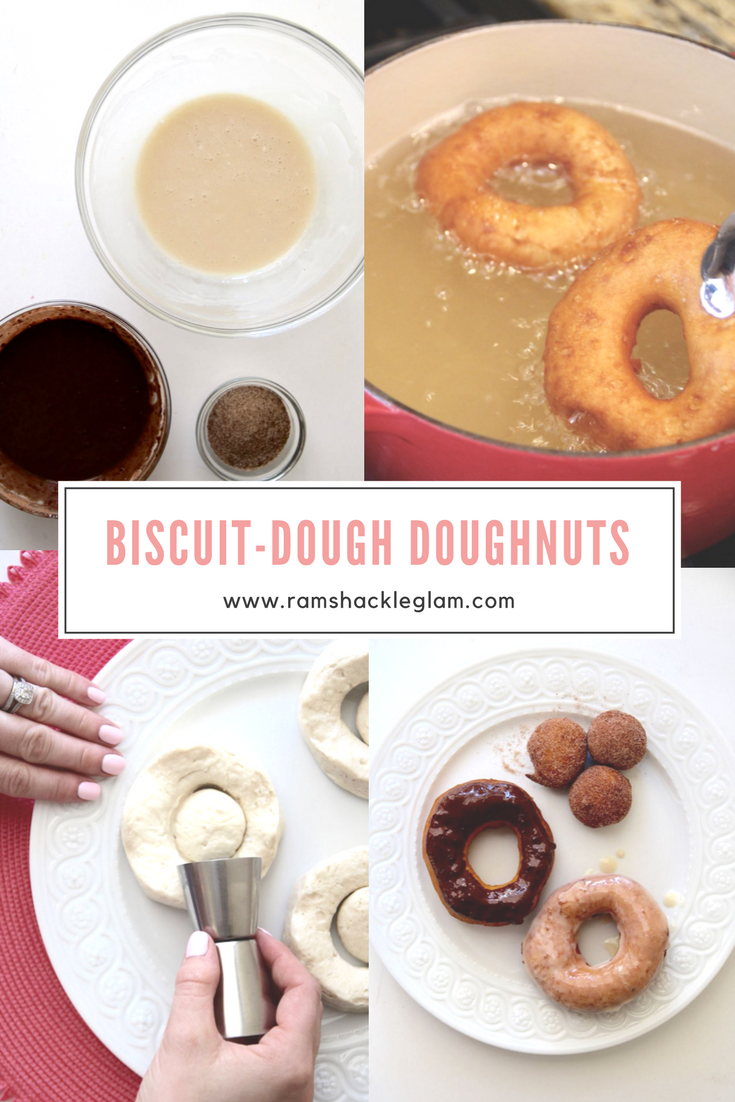 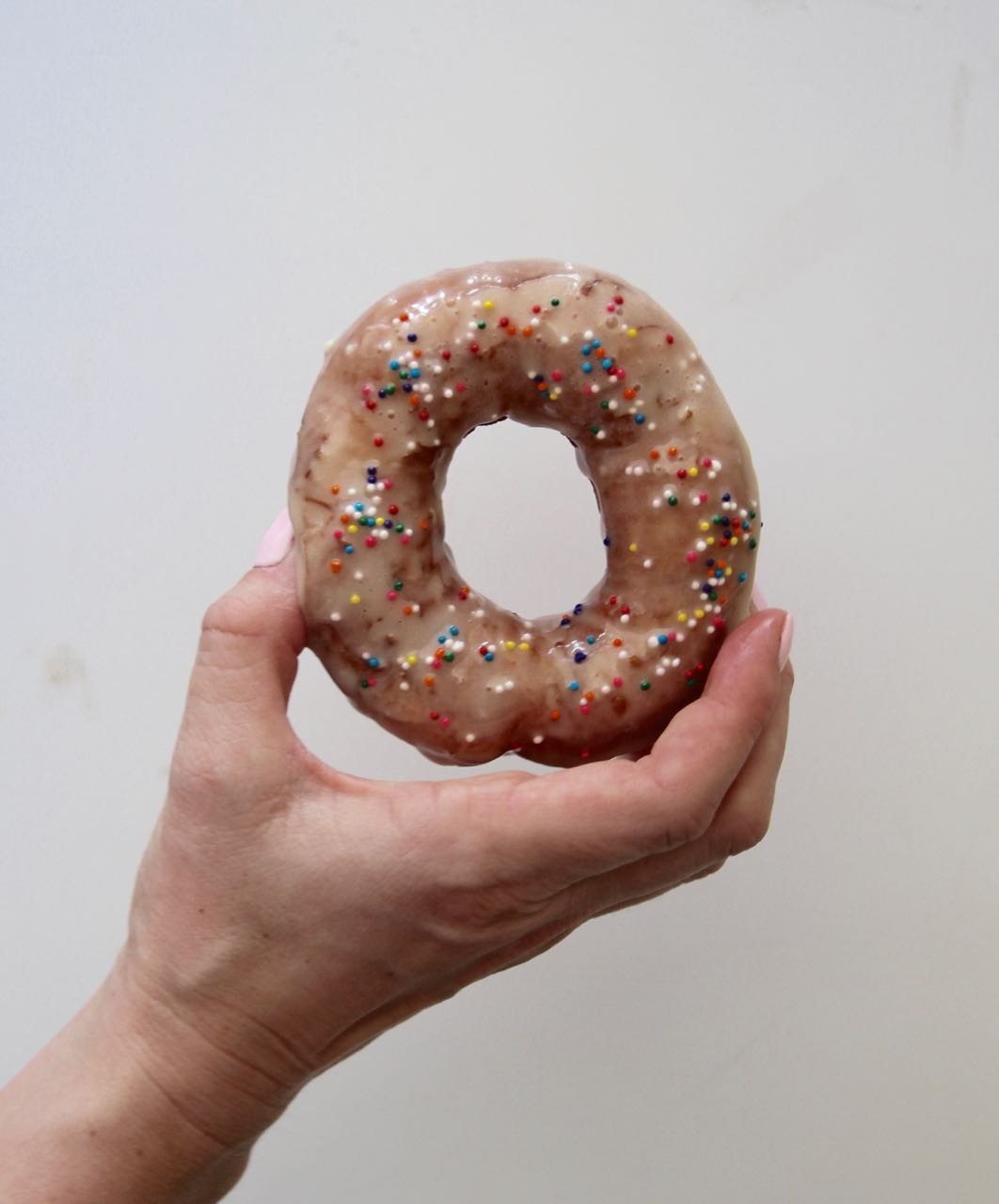 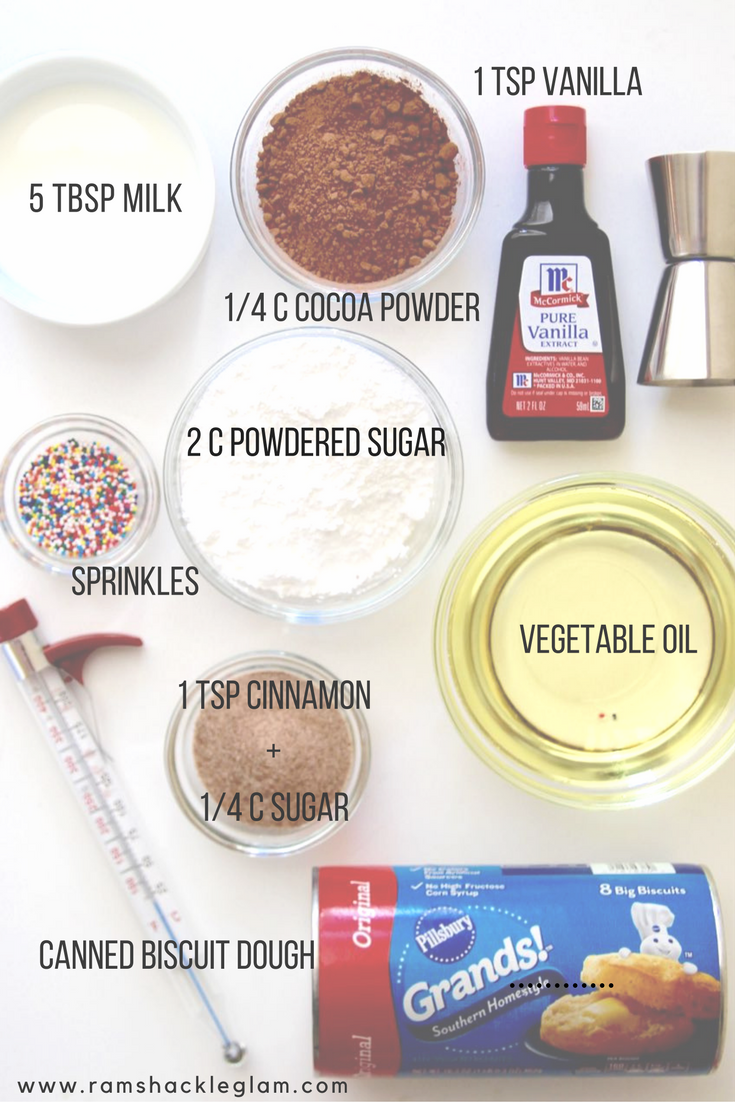 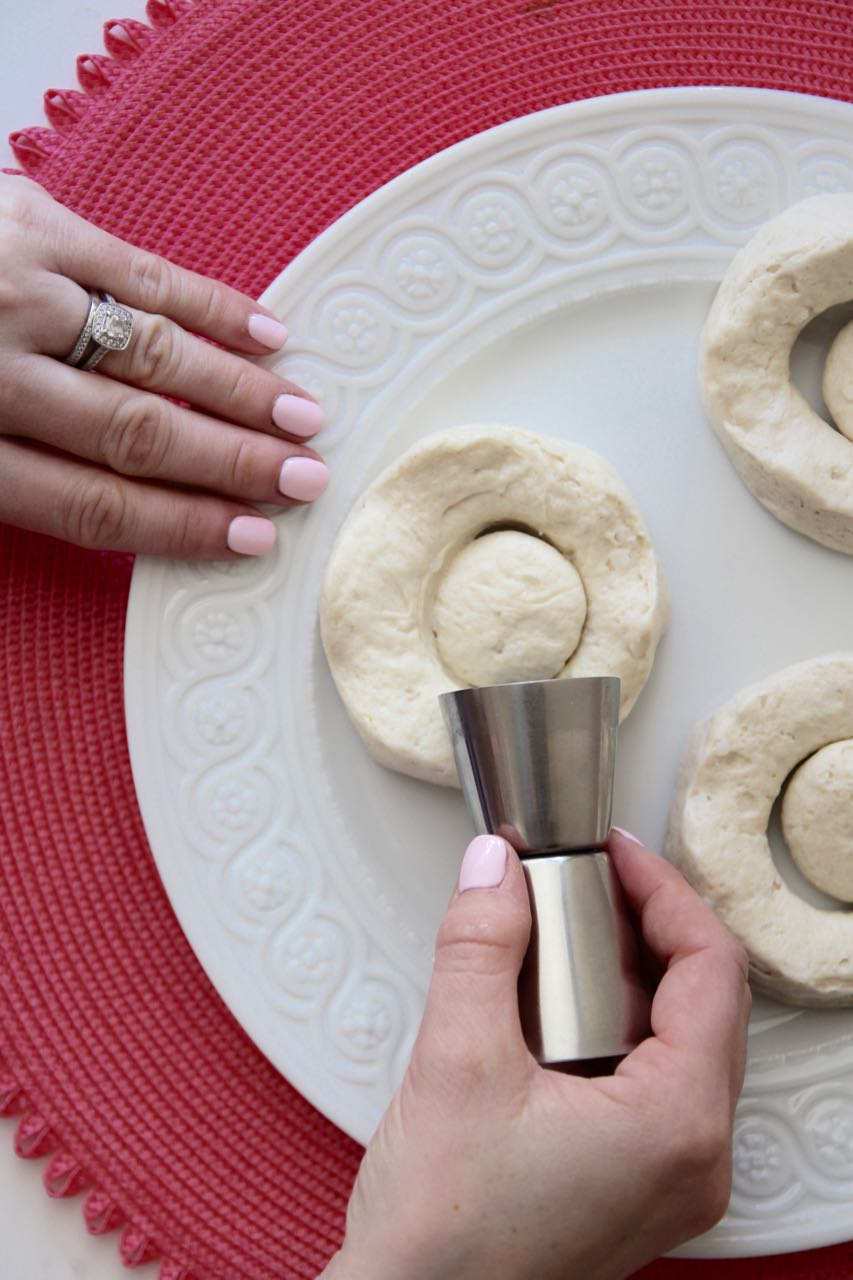 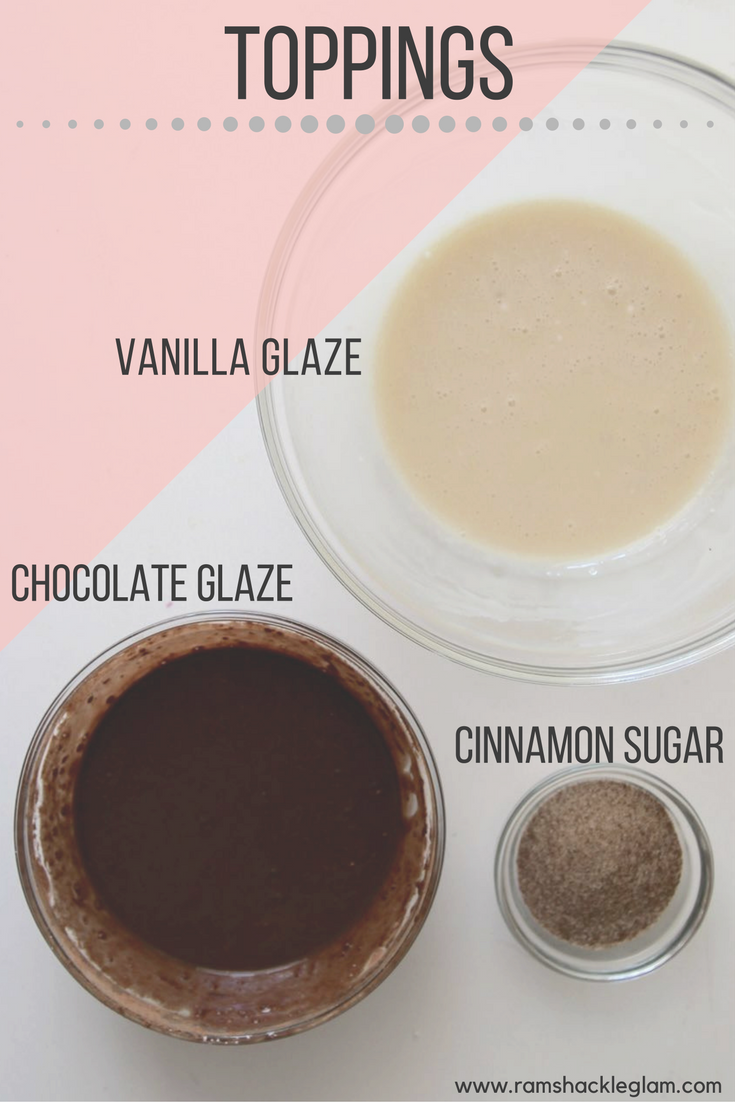 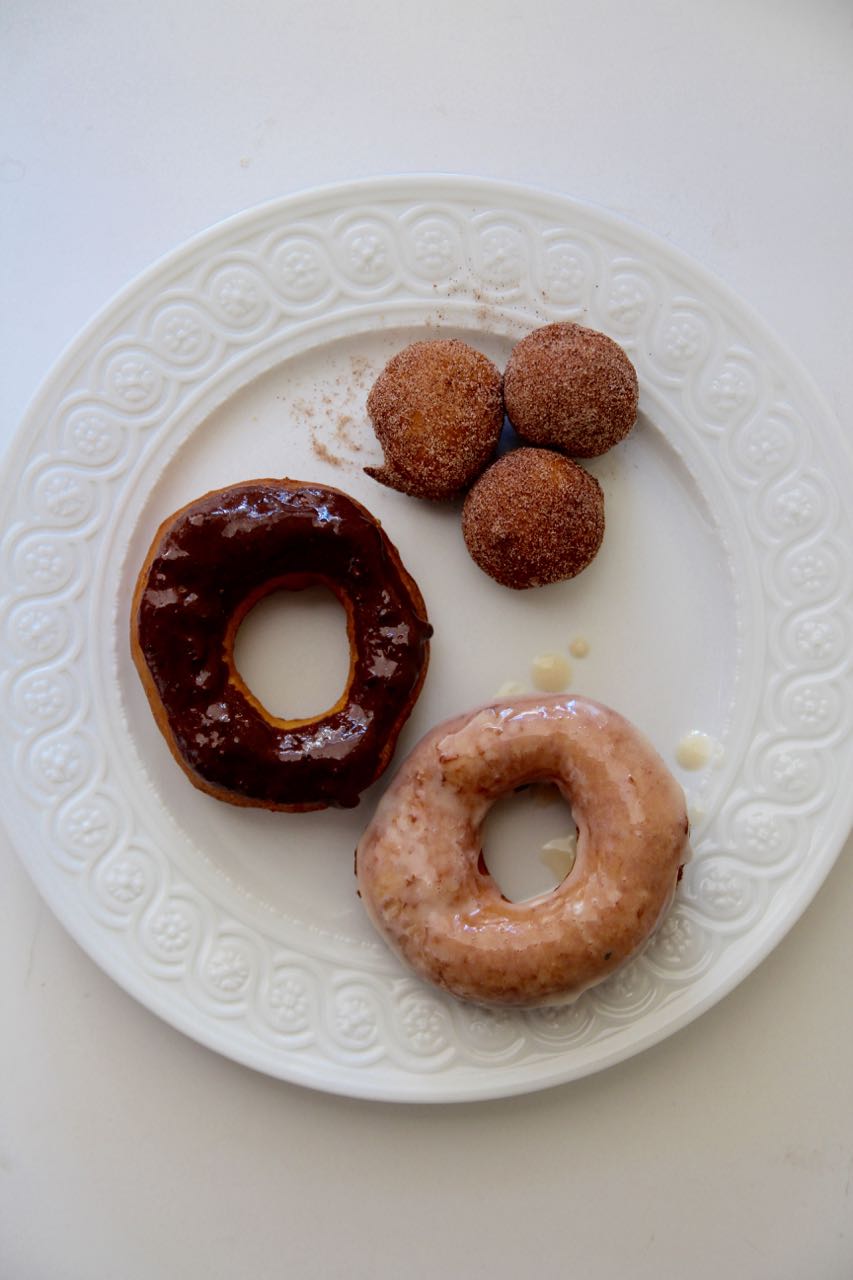 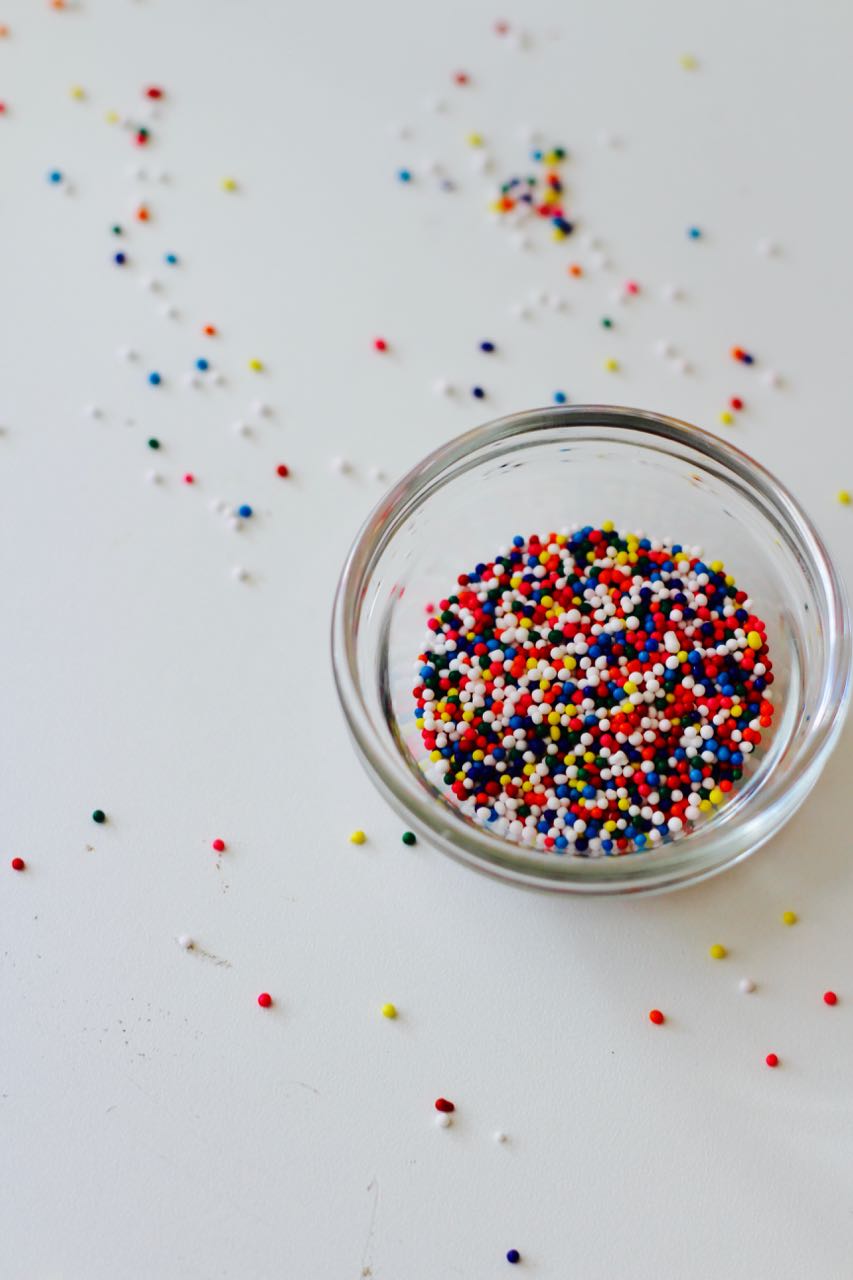 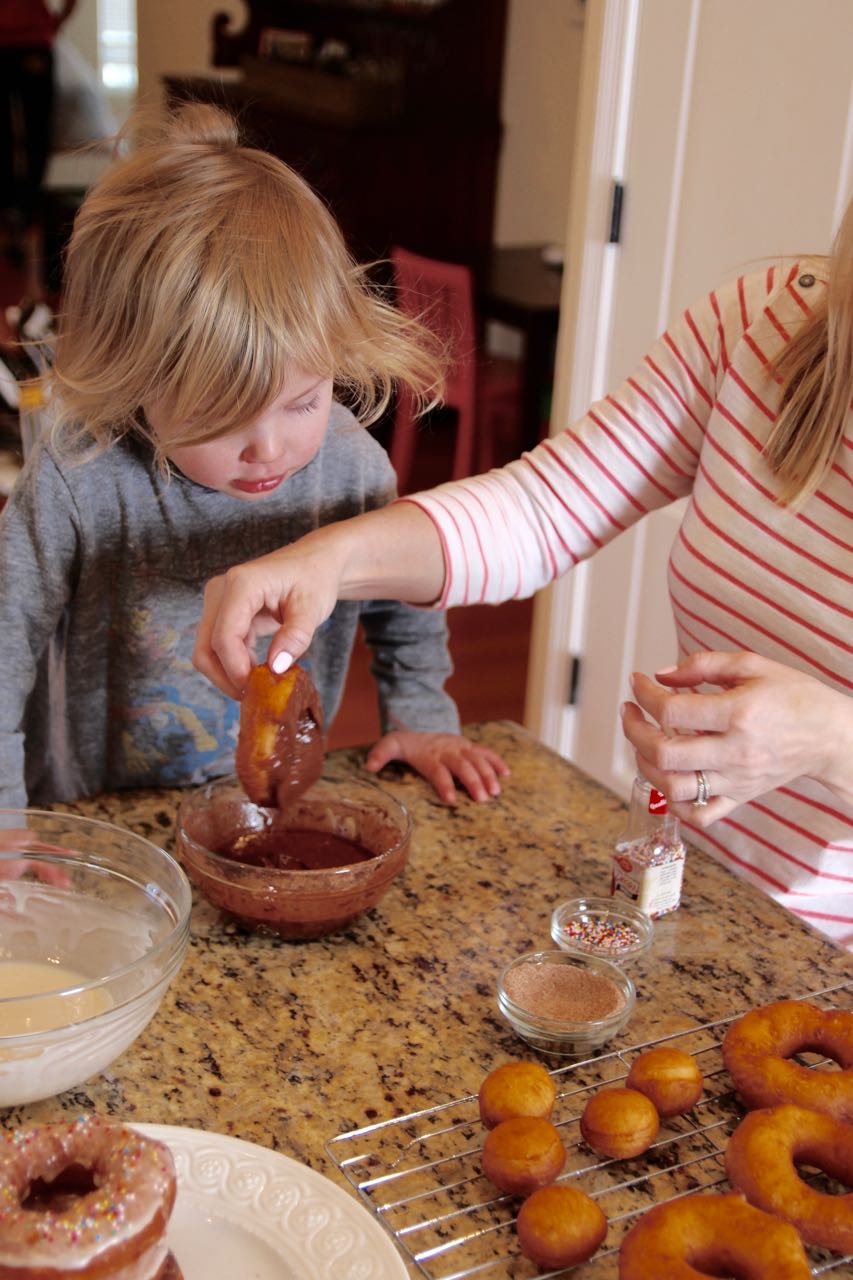 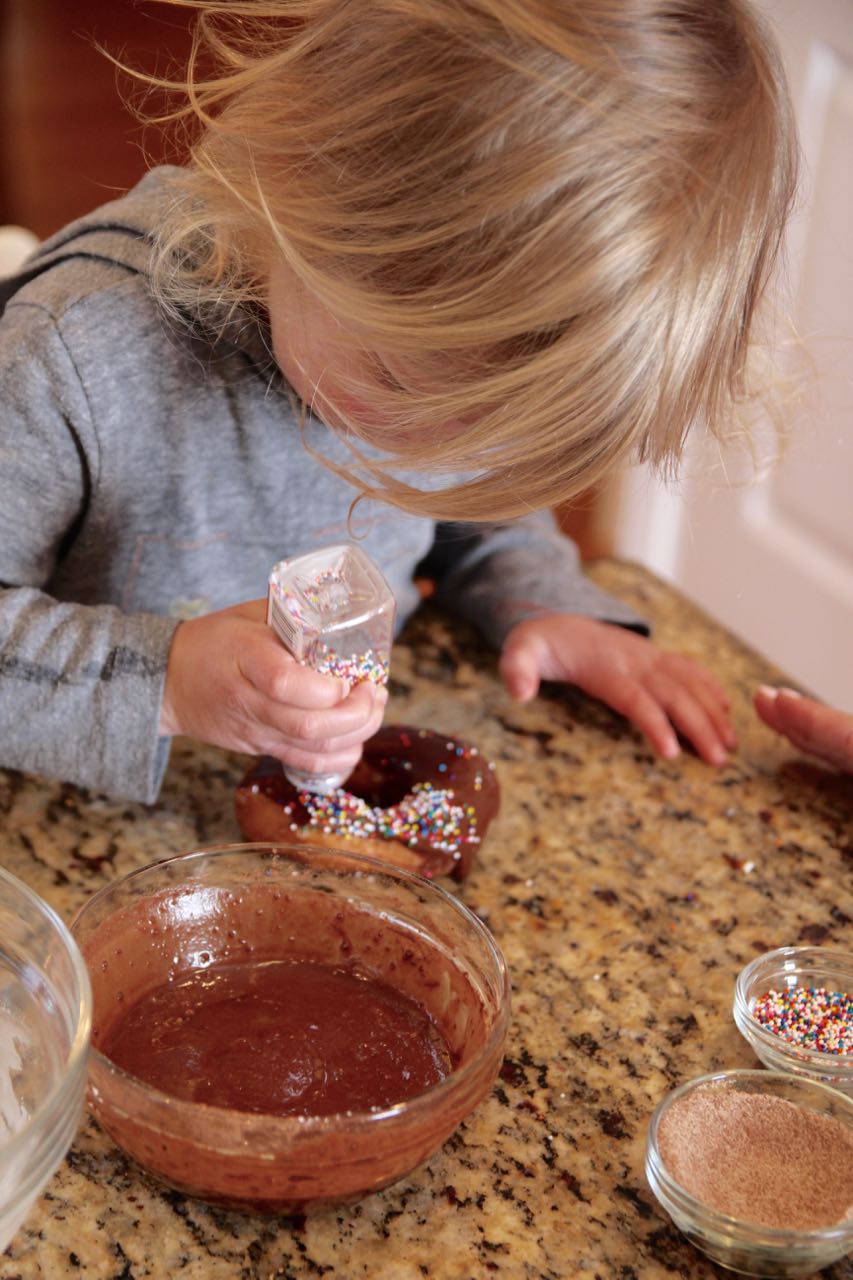 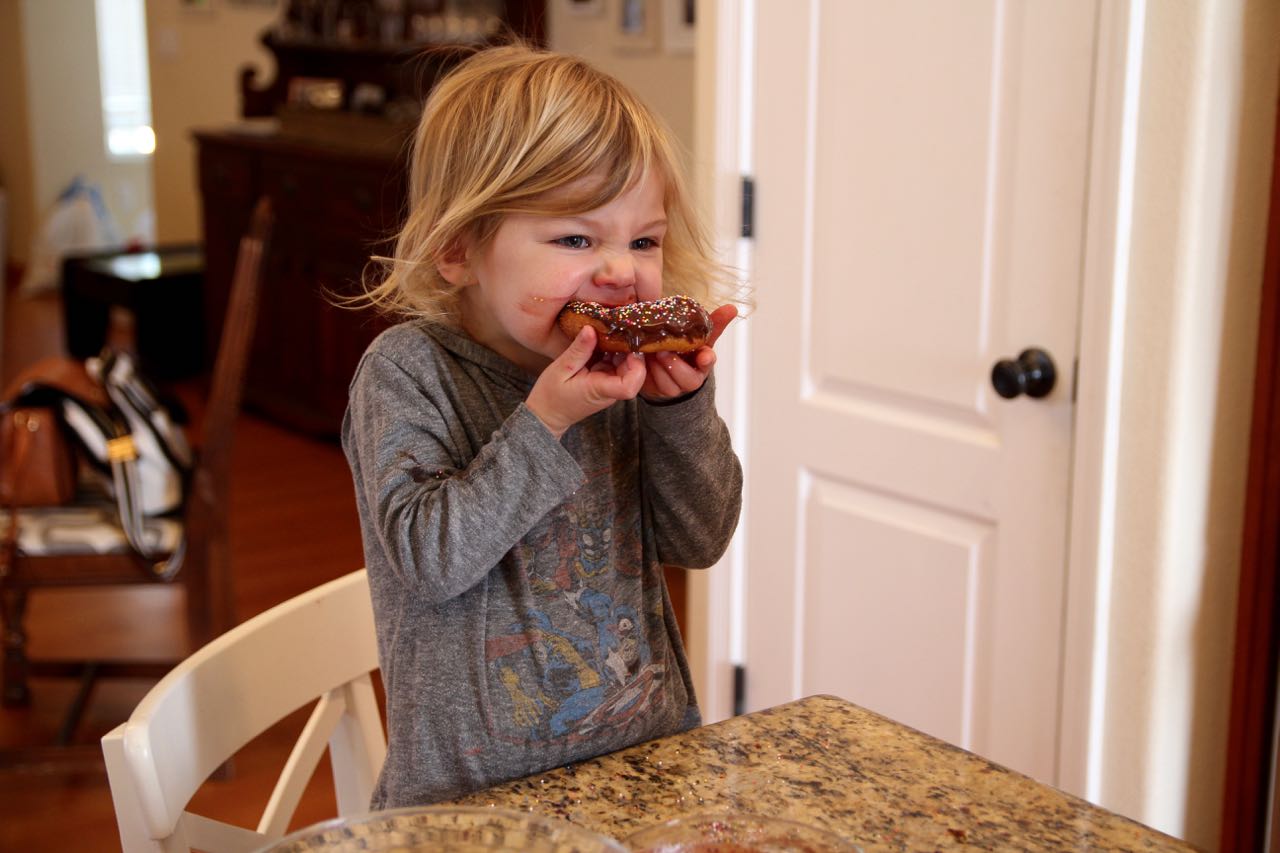 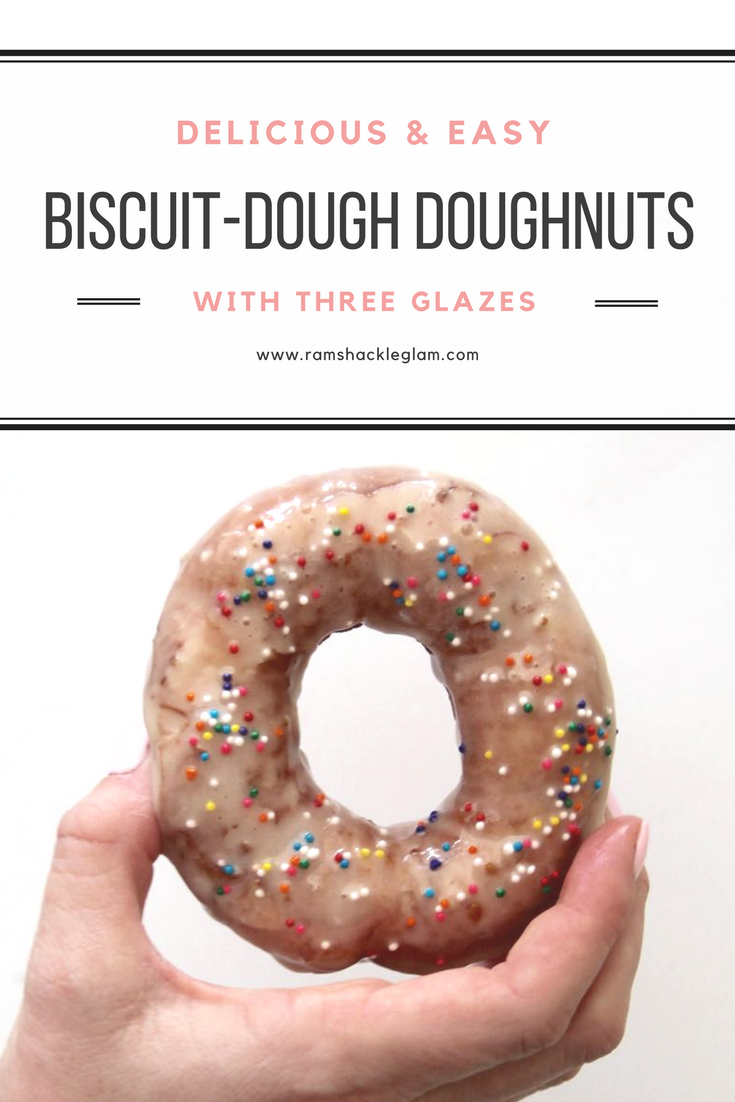