Such A Pain In The Neck 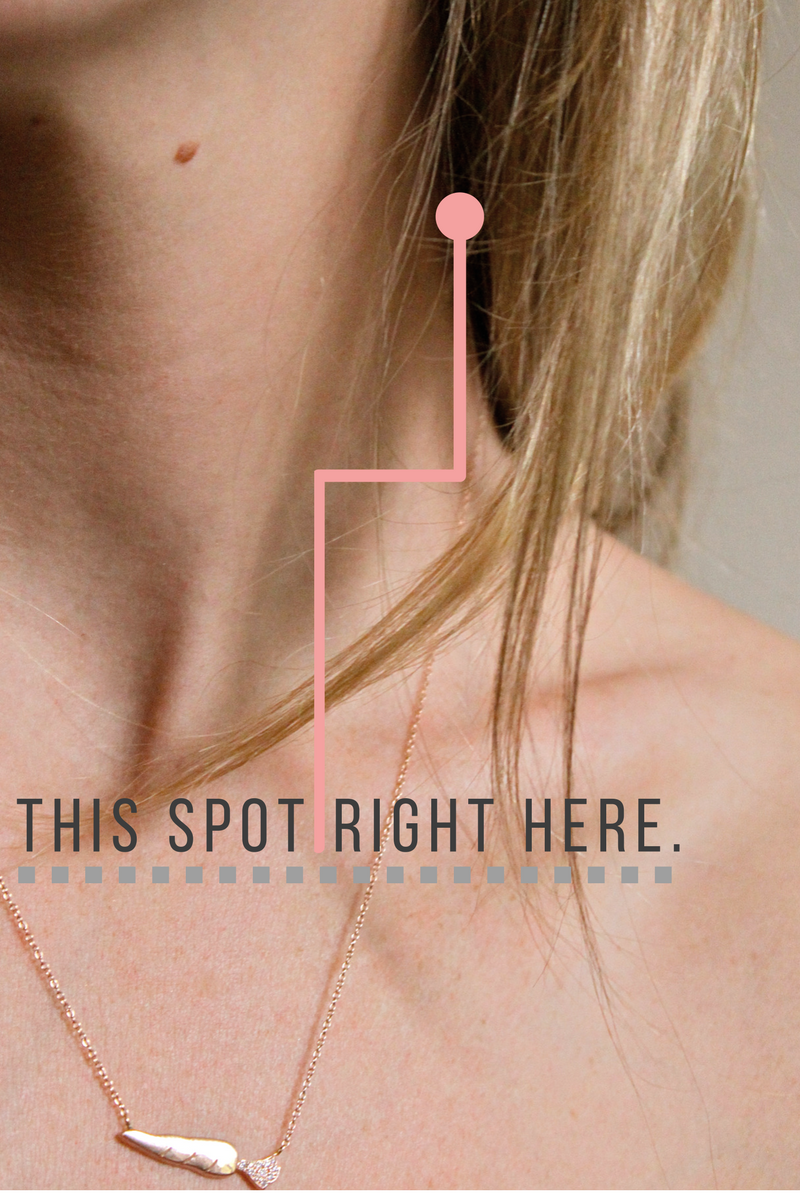 Sometimes I wonder whether those of you who read here every day can tell when something’s up with me; whether I seem distant or grumpy or just “off” somehow. (…Or maybe I’m better at faking it than I suspect I am? Probably not.) Anyway, if you’ve noticed anything of that sort these past few days, here’s what’s going on:

I can’t move my neck. And as it turns out, being unable to move your neck really puts a person in a crap mood.

Let me back up. One of my favorite books, The Mists Of Avalon, tells the story of King Arthur’s court through the eyes of the women in it (Morgan Le Fay, Queen Guinevere, etc). I’ve read it maybe ten times over the years, and something I’ve always done while reading the book is try to figure out the actual ages of the women being described as white-haired crones. You know, “the ancient ones.” Their ages are rarely (if ever) explicitly stated in the book, but I’ve done the math, and those crones? Are like forty years old. I take that to be pretty strong evidence that our bodies were not originally meant to survive beyond the age where you must start taking massive handfuls of pills each morning if you want to keep on ticking (did I mention I now take massive handfuls of pills every morning?).

I not ready to enter the age of crone-hood. Except, as it turns out, my body has gone ahead and become ancient completely unbeknownst to me, hence the “can’t move my head” problem. I first created this issue – which initially manifested as a searing pain at the spot where the muscle on the right side of my neck meets the base of my skull – when I decided to spend a few hours whacking the concrete in front of my house with a pickaxe and a sledgehammer (hellooooo blunt-force impact). The pain slowly went away…and then came back (in the same exact spot, albeit on the left side of my head) last weekend, when I repeatedly snowboarded backwards down a mountainside while supporting the full weight of a five-year-old who was extremely disinterested the concept of staying upright of his own accord.

And now I have officially turned into the kind of person who has long conversations with the supermarket checkout cashier about things like therapeutic neck pillows. This, to be clear, is a conversational trope I most closely associate with my grandma. Her name was Bithiah, and she could spend a solid three hours debating (with herself) the nuances of her doctor’s declaration that she should really eat some salmon every day. Why did he say this? What did he mean by it? Did he mean one type of salmon, or will any type do? Why doesn’t he know that I hate salmon? Oy he’s such a pain in my neck!

I’m so effing annoyed about this can’t-move situation that my sense of humor is on eggshells over here, so I’m going to let Louis C.K. explain how I feel about life right now.

I have been to the doctor, to be clear. Her reaction upon touching my neck (and eliciting an actual scream) was to say, “Huh! Seems like that hurts!” and to write me a prescription for anti-inflammatories. This actually seemed to work for a couple of weeks, up until the backwards-snowboarding-with-child incident, and now we’re back where we started, except way worse. Prescription medication clearly isn’t cutting it; I’m ready to move on to the hard stuff. The stuff that requires the making of actual appointments, and then the keeping of them (shudder).

Will somebody more experienced with this stuff than me or Google (because when it comes to physical maladies, I’ve discovered that you really shouldn’t Google, because what you find out is that you’re probably dying) tell me what to do here? I have some friends who swear by chiropractors and others who swear by massage therapists, and still others (ahem, Francesca) who insist that rolling around on top of a tennis ball every night will “release the pain of my life” (this is an actual quote – and as seeeeriously weird as this sounds, she actually has a point). I’m grumpy and miserable, and until I solve this problem I’m going to sound grumpy and miserable on this site, which is making it really hard to write about the stuff that I actually want to write about, which at the present moment include cute drawer-pulls and paint colors.

Can we please fix me so I can show you the adorable drawer-pulls I found? Please?