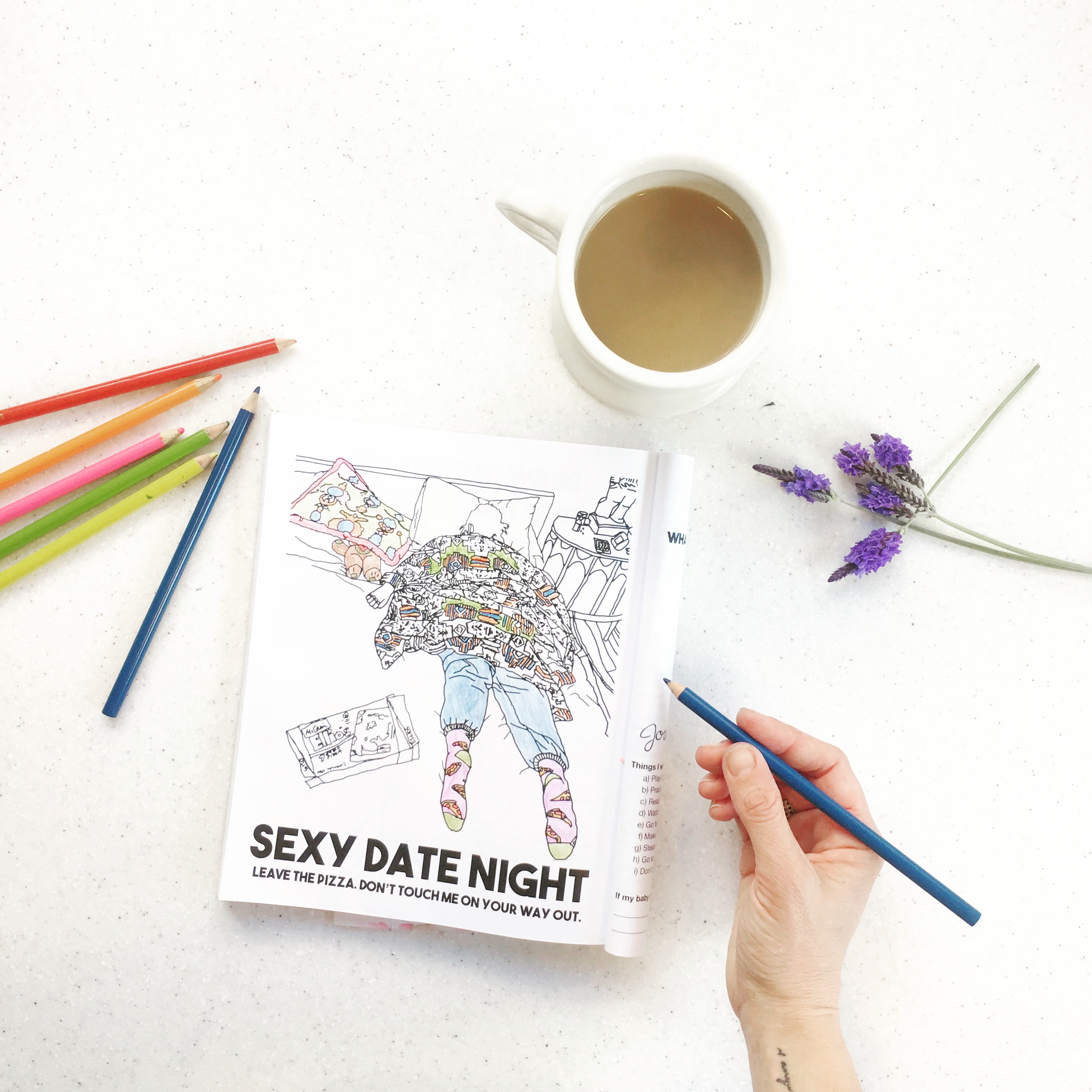 Juuuuuuust a reminder that The Big Fat Activity Book For Pregnant People is available for preorder. We also recently went live on IG, so make sure to follow @bigactivitybook for updates on our book tour (coming to the NYC area in late April!) and pictures of surprised cats.

During my last office job my primary goal was to avoid human interaction as much as possible, so I steered wayyyyy clear of the candy dish. This is fascinating, though. (The Hidden Life of the Office Candy Dish, via Washington Post.)

Kendrick bought me my dream earrings for Christmas, and one of them fell out and I can’t find it anywhere. I’m just telling you this in case you want to give me a virtual hug.

Thinking I might keep in the remaining earring (the black one) and replace the other one with this to keep the asymmetrical thing going. Or maybe go a bit more dramatic and do this. Y/N?

I was pretty sure it wasn’t just us who couldn’t make it through Ikea without coming thisclose to signing divorce papers, but it’s nice to have confirmation on this point. (Psychologists Explain Why Ikea is a Relationship Death-Trap, via NY Mag.)

This story of what it’s like to be a woman working at Uber is disturbing, to say the least. (Reflecting On One Very Strange Year At Uber, via susanjfowler.com.)

Something happens to people on airplanes that results in the total removal of things like manners and empathy. Read this. (What It’s Like To Be That Fat Person Sitting Next To You On The Plane, via Medium.) 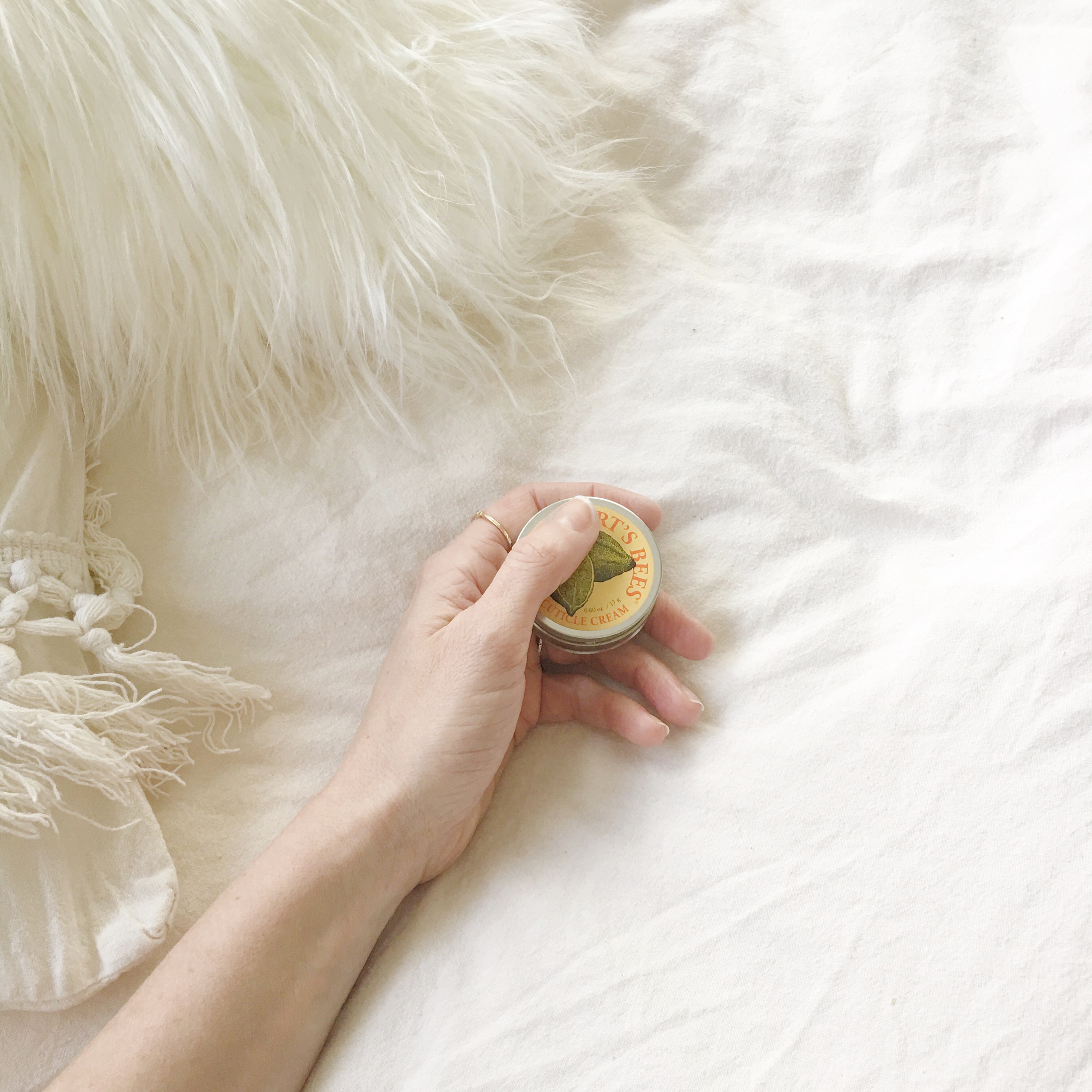 I’ve decided to be the kind of person who doesn’t have disgusting cuticles. It’s not an easy undertaking. (This stuff is helping.)

This is Kendrick’s new favorite possession. He is weird.

Such a cool read. (Neuroscience Backs Up Buddhist Belief That the “Self” Isn’t Constant, But Ever-Changing, via Quartz.com)

Super into the classic Calvin Klein sports bra again. (I think it’s because of Kendall Jenner’s campaign for the brand, which is kind of annoying, but hey: credit where it’s due. She made it look good.)

Ahhhhh, this man sets such an amazing example. (Nobody Understands Why This Dad Still Sends His Ex-Wife Roses, via EN.)

The first sentence of this article by Didi Delgado: “I don’t like white women.” And then she breaks down precisely why in an important – and enlightening – read. (Befriending Becky, via Huffington Post.)

This is my favorite thing I have seen on the Internet in a very long time. And you know I do this. (People Are Sharing Pics Of Men Being Forced To Take Instagram Photos For Their Girlfriends, via Bored Panda.)

I have located the perfect grey henley long-sleeved shirt, and it is right here. (Free shipping!)

Boat: missed. (11 Unbelievable Trips To Take Before You Have Kids, via Travel Channel.) 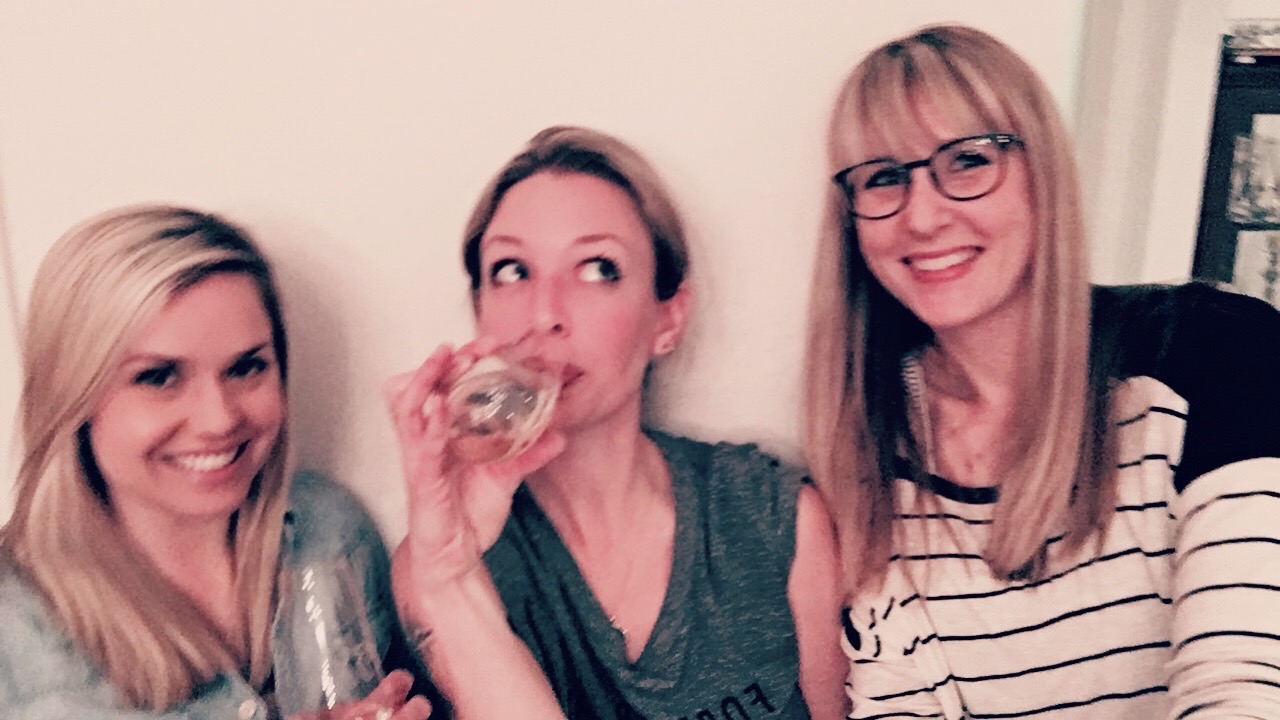 I own a selfie stick. I really didn’t mean to – it was a White Elephant Christmas Party Fail – and swore I’d never use it…and then my girlfriends Mollie and Alisa came over to watch an advance screening of Big Little Lies, and lots of champagne was involved, and we made a video about it, and then selfie-sticking happened. (It’s way harder than I had imagined, hence the really-not-great results.) P.S. The limited-series drama – which is on HBO Sunday nights at 9PM – is all high drama and soapiness and SO much fun.

Here is my friend Katie doing the Adulting sweatshirt some serious justice. (Pick one of your own up here.)

This pillow has taken on new resonance for me in recent weeks. F This indeed.

Oh thank god. (You’re A Completely Different Person At 14 and 77, via Quartz.com)