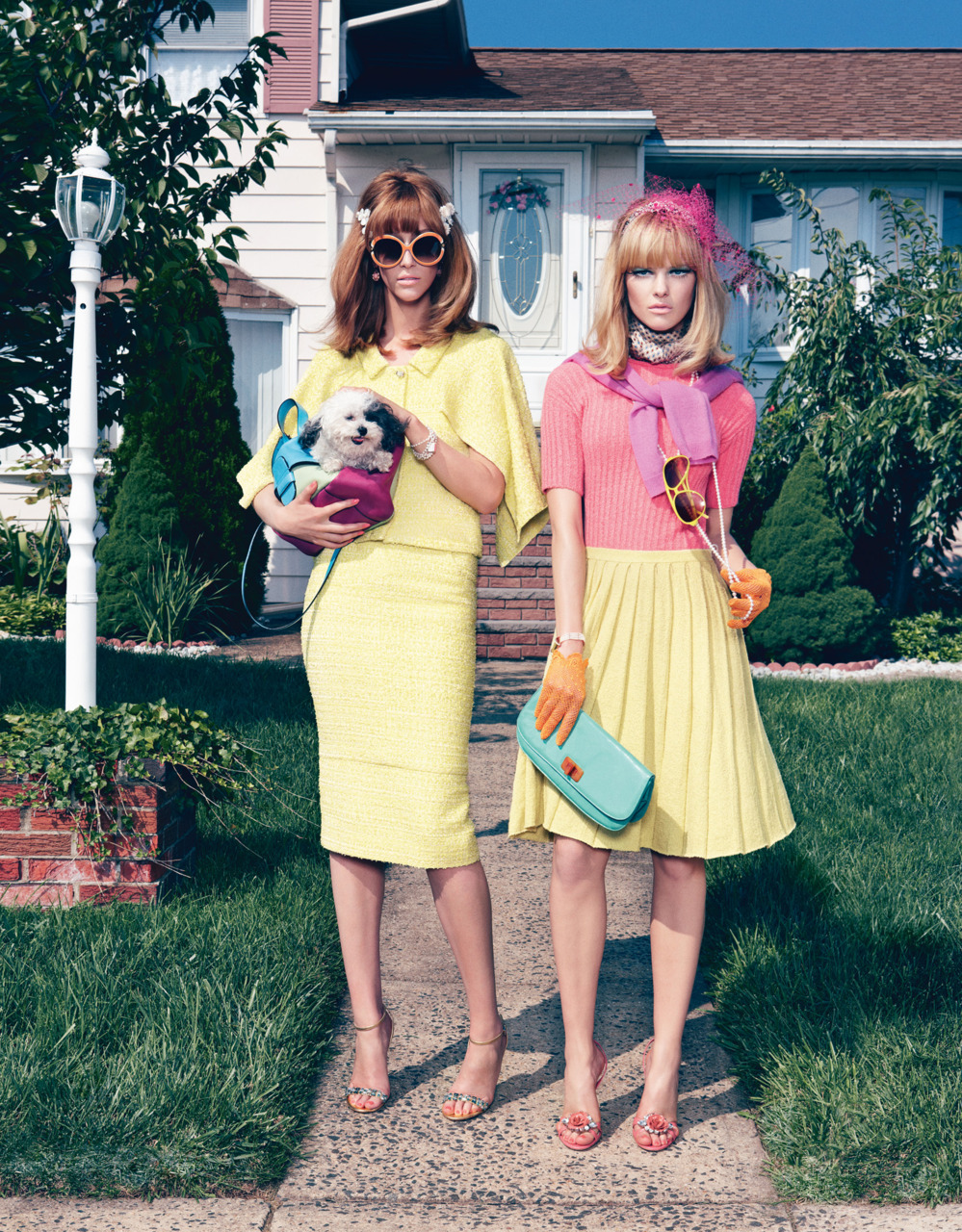 When you grow up living in a New York City apartment, you do not think about things like the care and cultivation of of the “park strip” outside your front door (the part that isn’t the sidewalk and isn’t the street), as it is a spot most likely decorated with things like Diet Coke cans, and a stack of empty Chinese food cartons, and somebody’s broken TV. You probably haven’t even noticed it’s there. You almost certainly have no idea who’s taking care of it. And you definitely don’t know the term “park strip.”

As of two months ago, I know what a park strip is, because it turns out that in the suburbs, you own yours, and when it must be dealt with, it is you who must do the dealing. My park strip, for example, no longer really exists, as it was torn up by the city while they fixed the sewer line running down our street, and then they never came back. And charged me $3,500 for the pleasure. (Mmmmhmm you read that right. Apparently when the sewage from your entire street overflows into your driveway and you call the city to have them come fix it, they won’t work on it unless the sewer access point for your property is within five feet of the street. So unless you want to continue accessorizing your front yard with your neighbors’ poop, you will have to pay to relocate it. Home ownership, WHEE.)

So rather than have massive, jagged holes decorating the street in front of our house (curb appeal!) I decided to go ahead and tear out the rest of the park strip and put in black mulch and plants. (And yes I did take the cement out myself using a sledgehammer, and yes I did end up with a prescription for anti-inflammatories so that I would one day be able to move my neck again.) But that’s not the point of this post. The point of this post is that when you are a city apartment-dweller who becomes a suburban homeowner, all of a sudden you are confronted with myriad decor conundrums that lay far beyond the bounds of things you’ve ever even begun to think about.

Like the other day, my friend Alisa said, “Hey, you really need to replace your hanging sconces.”

I hadn’t even consciously realized there were hanging sconces outside our house, because I had paid as much attention to them as I’d paid to the ones hanging outside the apartment building that I lived in growing up, which was zero. Aren’t exterior lights just…what they are? Like, whatever they were when the person who built the place built it and said, “hm I should probably put a light out here so nobody trips in the dark and dies?”

It would literally never have occurred to me that someone would want to – or be able to – change their sconces into something more fashionable, because they’re sconces, and not, like, dining room tables.

But then I started noticing my sconces. And damn it, now I hate them and notice them every time I drive up to our house and need new ones. Except, having never before said (or thought) the words “outdoor wall sconces,” I also have no idea what makes an outdoor wall sconce attractive. What are the cool sconce-owning kids into these days? Beats the hell out of me. I took a trip to Lamps Plus and came away with the knowledge that there are sixty thousand options on the market, and all of them look exactly the same, and yet when I texted a photo of one of them to my friend Mollie what she wrote back was “NO.” All caps.

Sconce selection is apparently not my forte.

So I need your help, because while I can apparently do things like purchase and renovate homes via FaceTime without ever seeing them in person, this I cannot do. Do I want to go clean and classic? Design-y and statement making?

These are the big decisions in life, kids. 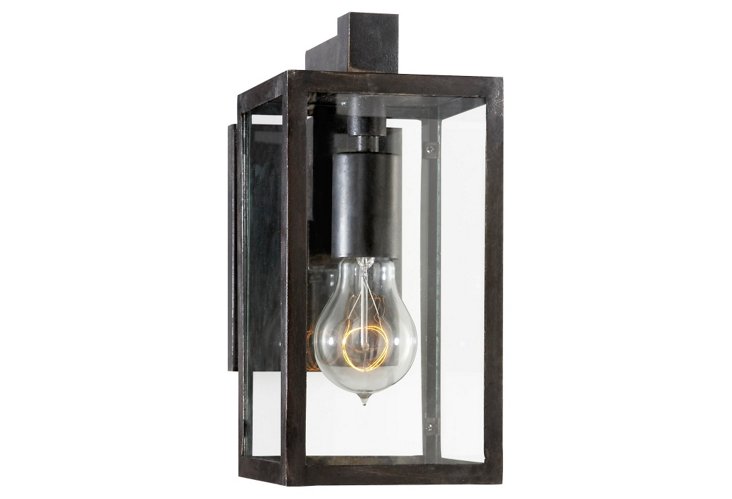 At $252, this is more than I was hoping to pay (especially since I need two). I like this style a lot, though, and would probably choose it in a vacuum; it seems like a nice balance between industrial and classic. 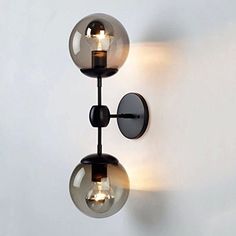 This sconce is both super cool-looking and one of the most affordable options I found. But as much as I like making unusual decor choices, I’m thinking maybe I need to rein in the crazy a bit when it comes to my entryway. (They’re so pretty though.)

P.S. The more expensive Anthropologie version of this light is here. I do like it better – especially in brass – but I don’t like it three hundred dollars better. 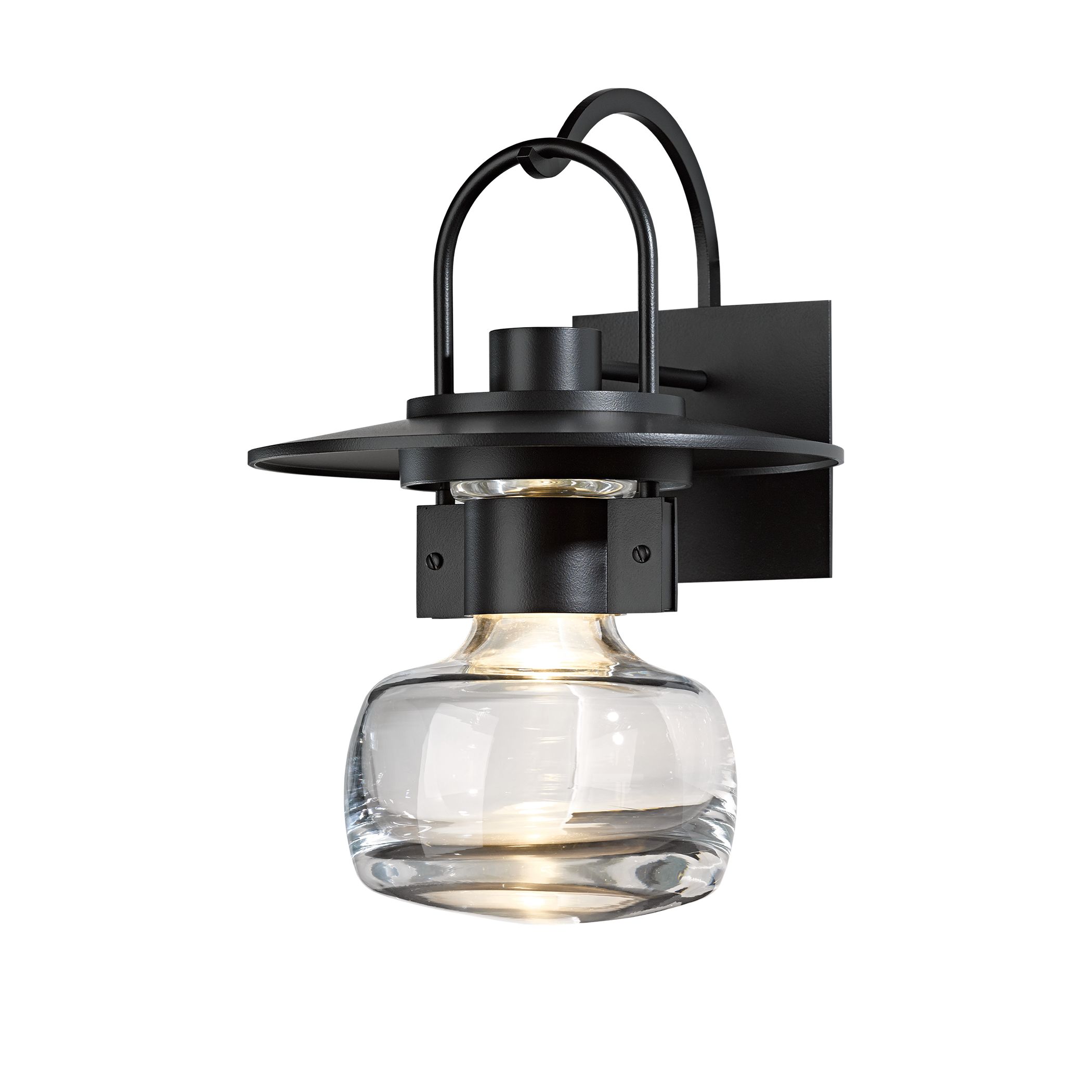 I did not know “love” was a feeling that one could have towards a wall sconce, but um I love this. It’s way, way too expensive, but this $90 one is soooooorta similar. Sorta. 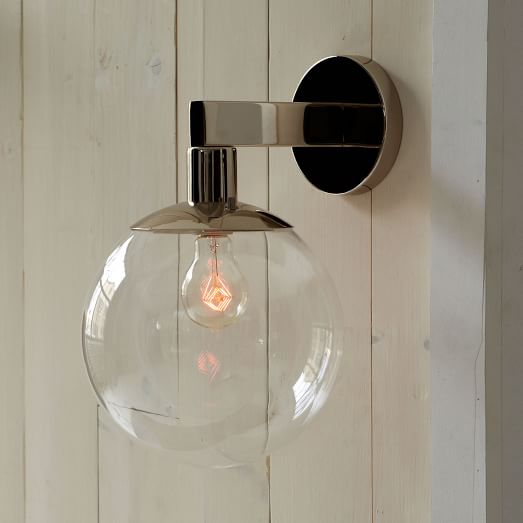