Until Next Year (A Poem) 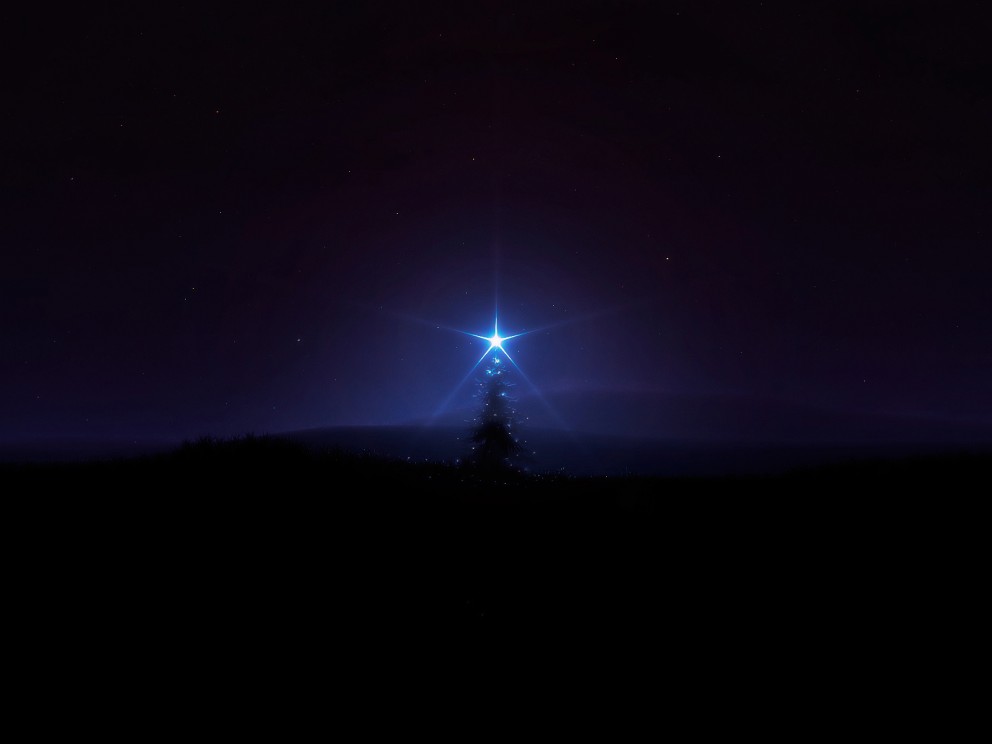 My (single, with no children) friend Billy posted the best rant on Facebook the other day. “Dear All Parents with ‘Elf On The Shelf,'” he wrote, “Make that shit a priority. I don’t want to hear any more whining about ‘I forgot…’ or ‘I’m a bad parent.’ Pretty soon your kids won’t believe in Santa Claus and his annoying little elves, and it’s your job to make them wonder. It’s like 24 days. Suck it up. I still believe in Santa, and I’m 35.”

I mean, don’t get me wrong: I love Elf on the Shelf season. But I also have a tendency to pass out in my daughter’s toddler-sized bed while “snuggling for a minute” and then wake up three hours later with my eyelids mascara-ed shut, at which point I commence the shuffle towards my own bed only to be shaken awake by my brain, who is yelling at me to MOVE THE ELF SO YOU DON’T DESTROY THE MAGIC.

I did forget to move our elf (whose name, in case you were wondering, is Elfasai) once this year. Or at least I forgot until 4:30 in the morning, when I (literally) shot up and out of bed with Billy’s words ringing in my ears. I ran to the living room, where our elf (wearing sunglasses, of course) was tucked in between Chuck’s branches, and transported him to my bedroom, where he was given a blush brush and a full face of makeup. And then I fell back into bed for forty-five more minutes, only to launch right back up again because tiny feet came pounding into our bedroom to alert us to the fact that ELFASAI MOVED AND HE’S WEARING MOMMY’S LIPSTICK.

It’s true: our job right now is to make them wonder.

I still remember the Christmas Eve when I laid awake in my dark bedroom with my eyes wide, listening to the faint sounds of jingling bells. I was maybe six years old, and the next morning I awoke to discover that one of Santa’s reindeer had accidentally left a bell – ancient, rusty, with a long chain – on a low table in our living room. I have that bell still; it’s hanging on our mantle right now. My kids know the story of the time one of Santa’s reindeer lost a bell in mommy’s house as well as I do.

Elfasai is leaving in a couple of days, and I’d be lying if I said I wasn’t going to miss him. The magic of Christmas isn’t a thing we adults get to feel too often, but from time to time over these past couple of weeks, while hanging ribbons from chandeliers or filling bowls with marshmallow bubbles, I’ve been able to remember what it’s like to wake up before dawn, make my way to the living room. and see that Santa Claus has been there. I remember it felt, very simply, like magic. I think maybe it was.

Here’s a poem our elf wrote for our kids to read on Christmas Eve. (If your elf has a case of writers’ block he or she can feel free to borrow this – and if you’re not sure how to tweak it for an only child or more than two children, ask away in the comments.)

Until Next Year: An Elf Poem

Tonight I head home; I’ll see you next year!

I leave you with treats that will bring you good cheer.

Today is my last, and tonight I go back:

Back North to the Pole to help Santa unpack.

His back needs a rub, and his throat needs a pour.

The reindeer need brushing; the stalls are a mess.

The eggnog’s been pilfered; the elves are all stressed.

I said to Santa you both have great minds.

“Two sweeter siblings there never have been,”

Said Santa, when I told him all that I’d seen.

“What a brave little boy! What a strong little girl!

“Just the sort,” Santa said, “that are changing our world.”

I’ve already got next year’s plans in the making!

I’ll miss you of course, but don’t worry, don’t fret!

I’ll see you next Christmas – on that you can bet.

Until then, begin every day with a smile,

And you will find magic! (At least once in awhile.)

One final thing ere I fly through the night:

Happy Christmas, little elves! To you both a good night.