Gifts For The Girls (And For You) 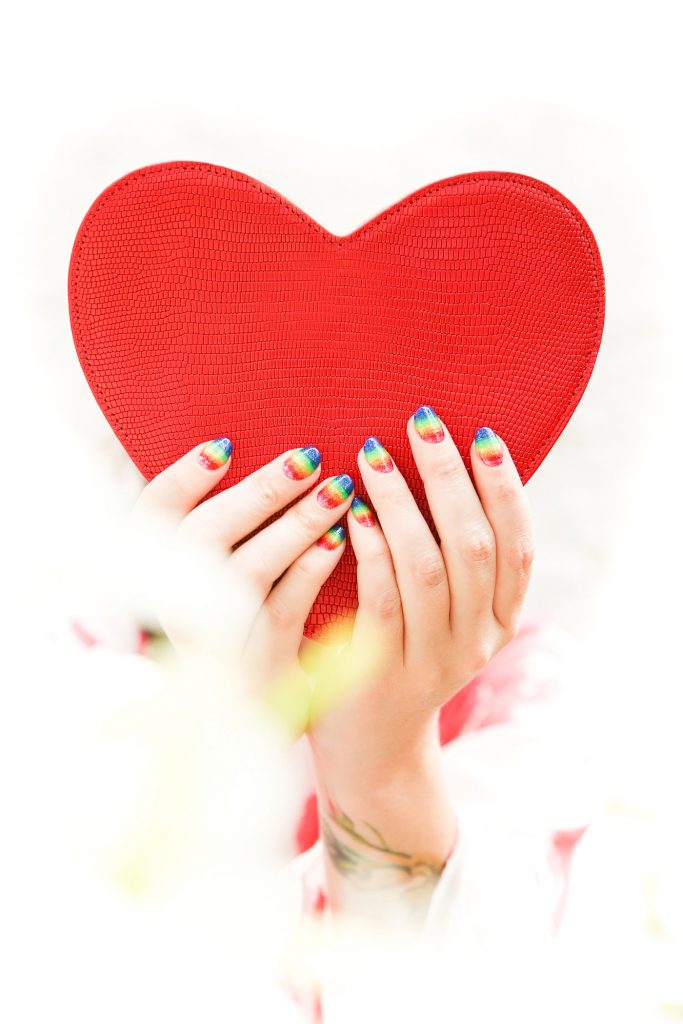 A couple of weeks ago, Kendrick asked me what I want for Christmas this year. The truth is that I want a flushmount light for our dining room (this one, if you’re curious, although this one is the one that I actually am considering purchasing because even though it’s teeeeechnically not a flushmount it could be adjusted to hang close to the ceiling and is way cheaper).

But enough about my flushmount fantasies. I literally cannot think of anything less romantic to ask for than “a flushmount light,” and Kendrick is nothing if not romantic, so I’m going to buy the thing myself at some point and give him options that won’t make him look at me like this.

This year, of course, the focus is on the kids – because they are at the cutest possible age for Christmas excitement (and I totally want to capitalize on this by getting my son a kitten, because he would explode, but that would mean that I would have to actually own and care for a cat, so…no) – and I don’t want Kendrick to spend too much time (or money) on me, so I passed a couple of ideas his way, neither of which include the word “flush” in the title. And in the course of coming up with these ideas, I came up with lots and lots more…and posted them here for you, in case you need some ideas of your own. They start at just $12, and I love each and every one. 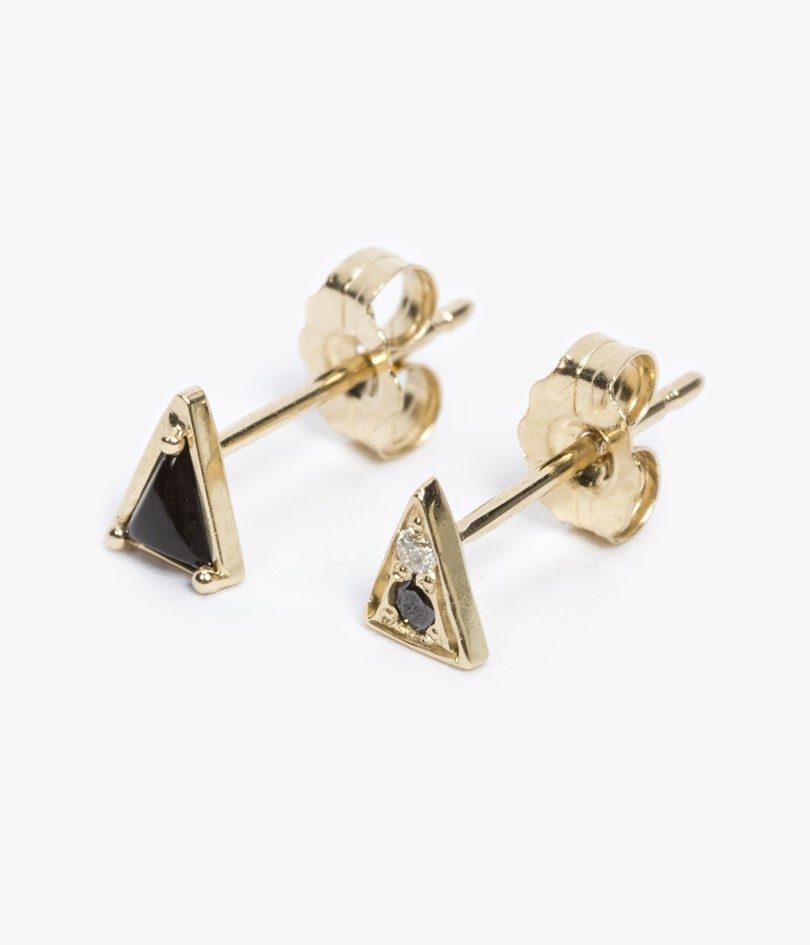 These earrings are perfect for wearing everyday (and everywhere), but thanks to the fact that they’re mismatched, they’re anything but boring. (And I love how the shape and the onyx stone toughen up a sparkly stud.) Absolute earring perfection. 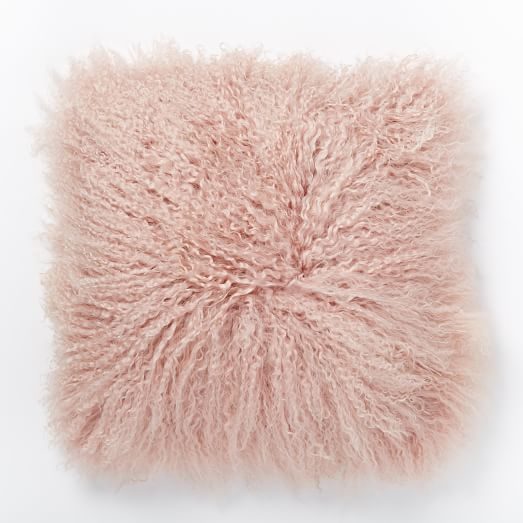 This is like the adult version of getting a teddy bear. It’s super cute, and it makes snuggling up at night a whole lot more fun. (And this affordable West Elm version is a pillow cover rather than a full pillow, so it’s easily packable if you’re traveling for the holidays.) 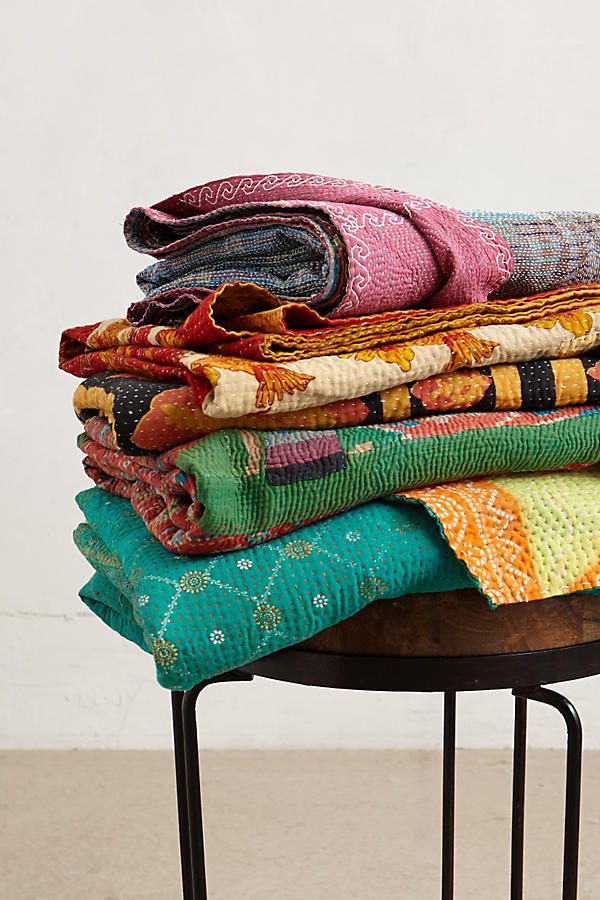 I use these throws – each of which is hand-stitched and completely unique  – everywhere. At the foot of the bed; over the back of a chair; thrown across a couch cushion…anywhere these lovelies go, they inject an instant dose of color and texture. You can never have too many. 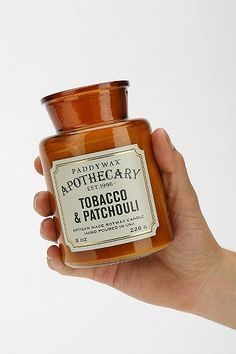 I love the way these candles smell…but I especially love that they look like they should cost at least fifty bucks, but only run around $18 (!). Even better: once the candle is gone, the gorgeous jar can be repurposed to hold Q-tips, cotton balls, or all your secret things. 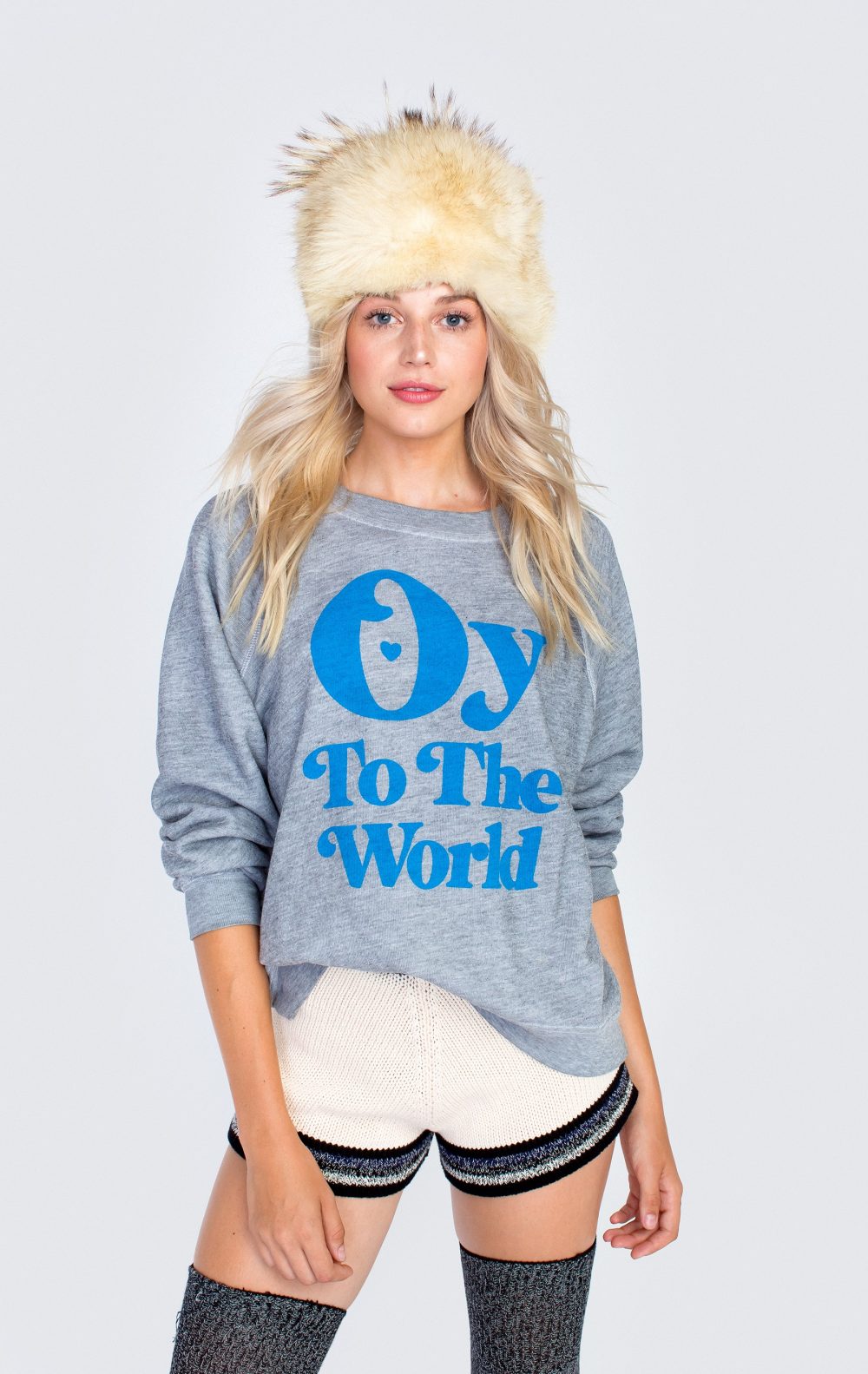 To start with, I need to own any item of clothing that says “Oy To The World” on it, because that pretty much encapsulates my general attitude towards the past month or so. And if you’ve never tried one on, let me tell you: Wildfox sweatshirts are soft, slouchy, and cozy – but still lightweight. In other words, they are sweatshirt perfection. 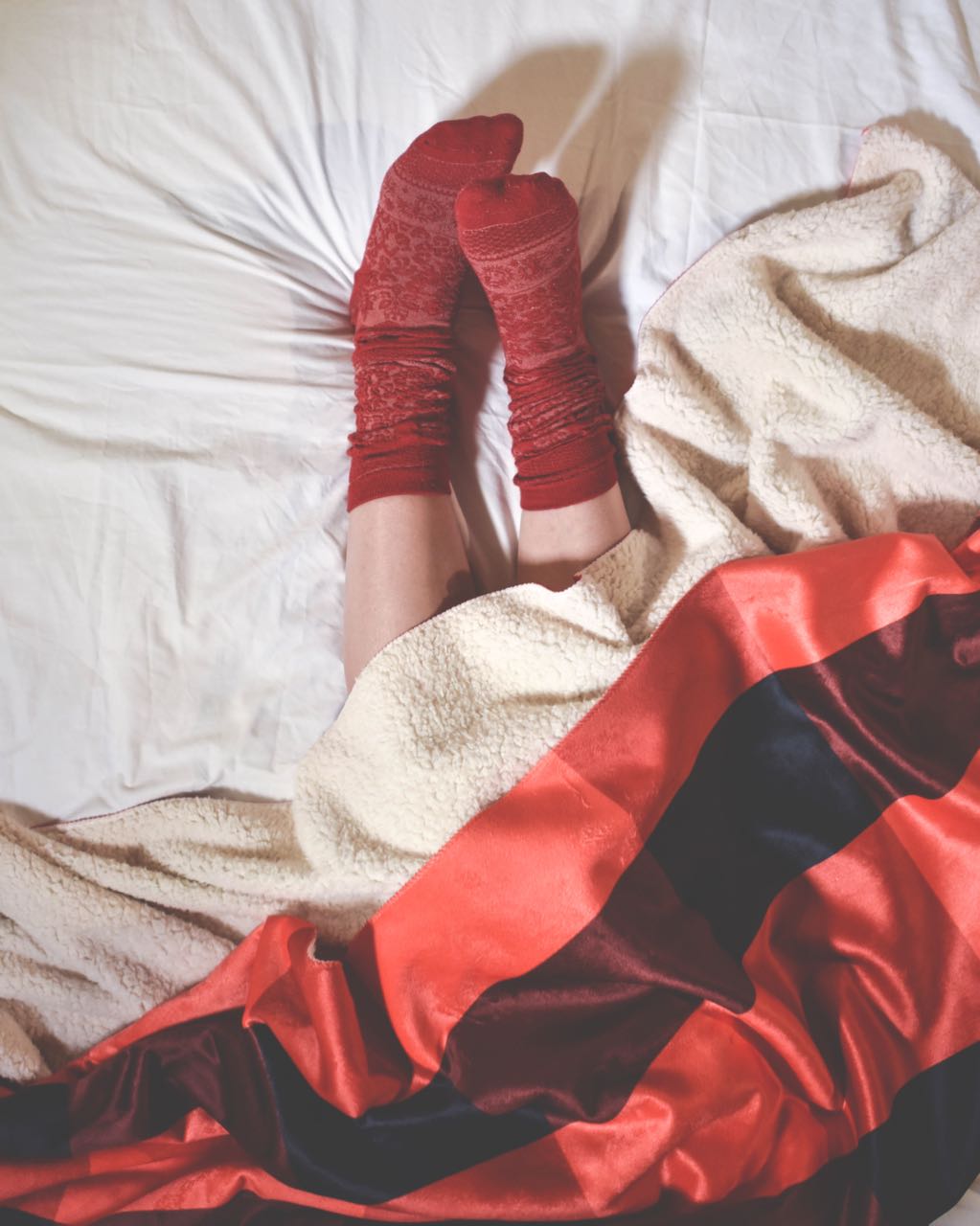 I’ve said it ad infinitum, but the blankets available on glam | camp feel like actual clouds. And keep feeling like clouds after you wash them, which no blanket ever does. And if you order by December 11, you can use code GETITBYXMASfor 15% for any blanket, any size. 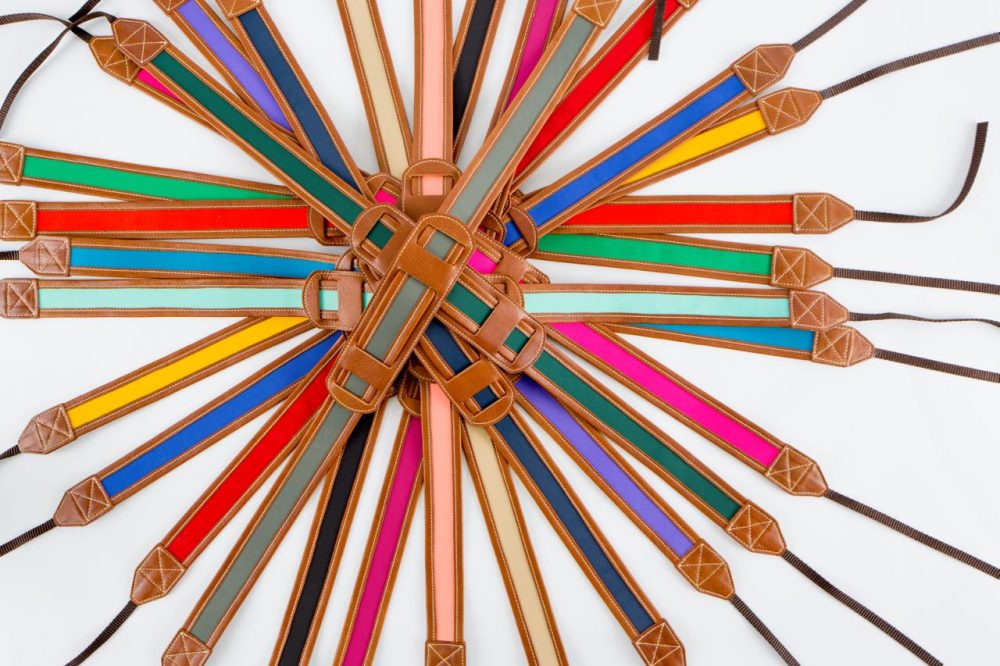 I have never, ever seen camera straps as cool as the ones made by Cinta. I have a gold leather strap, and it’s a phenomenal combination of functional and glamorous. Oh, and it holds up unbelievably well; mine looks practically new after nearly four years of wear (and still draws compliments from total strangers virtually every time I take it out in public). Use code LOVECINTA for 10% off all orders. 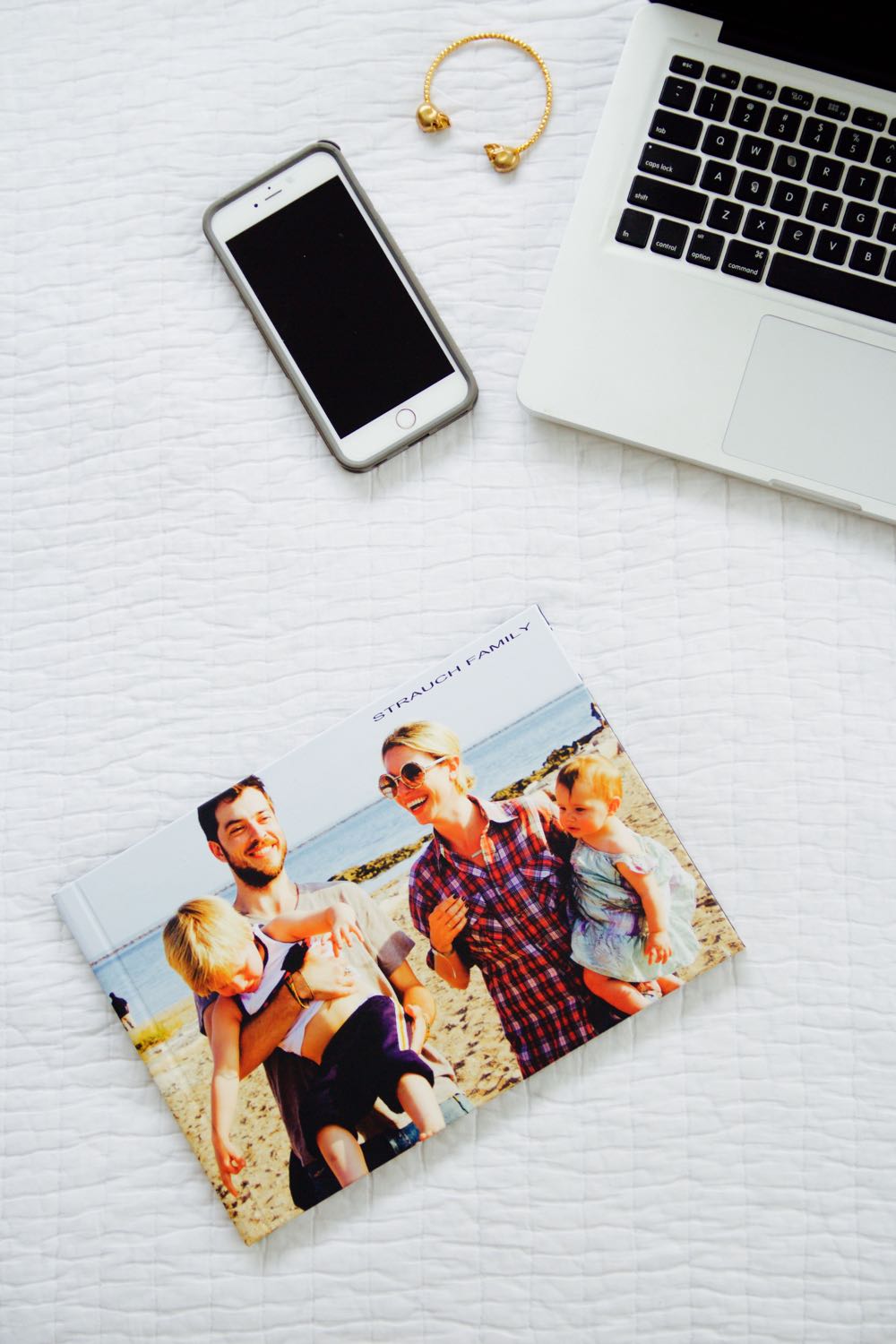 There’s just something about photo albums – you know, the kind you actually hold – that’s romantic. Last holiday season I tried out Canon’s hD album creation service, and was honestly blown away by the finished product. Hands down one of the best gifts you can possibly give (or receive). 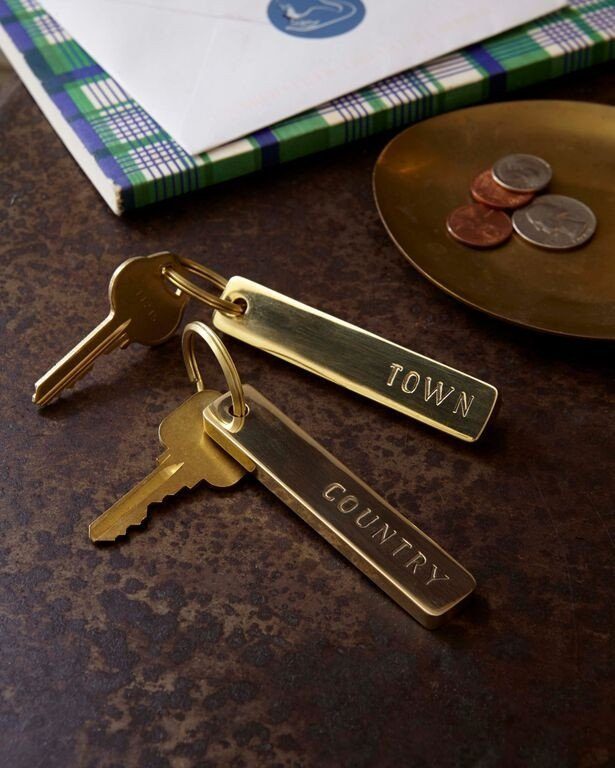 This luxe double keychain is beautifully weighted; I picked a pair up as a gift for a colleague and loved the way they felt in my hand. And it doesn’t need to be given to someone who *actually* has city and country homes…an apartment and a car will do just fine. 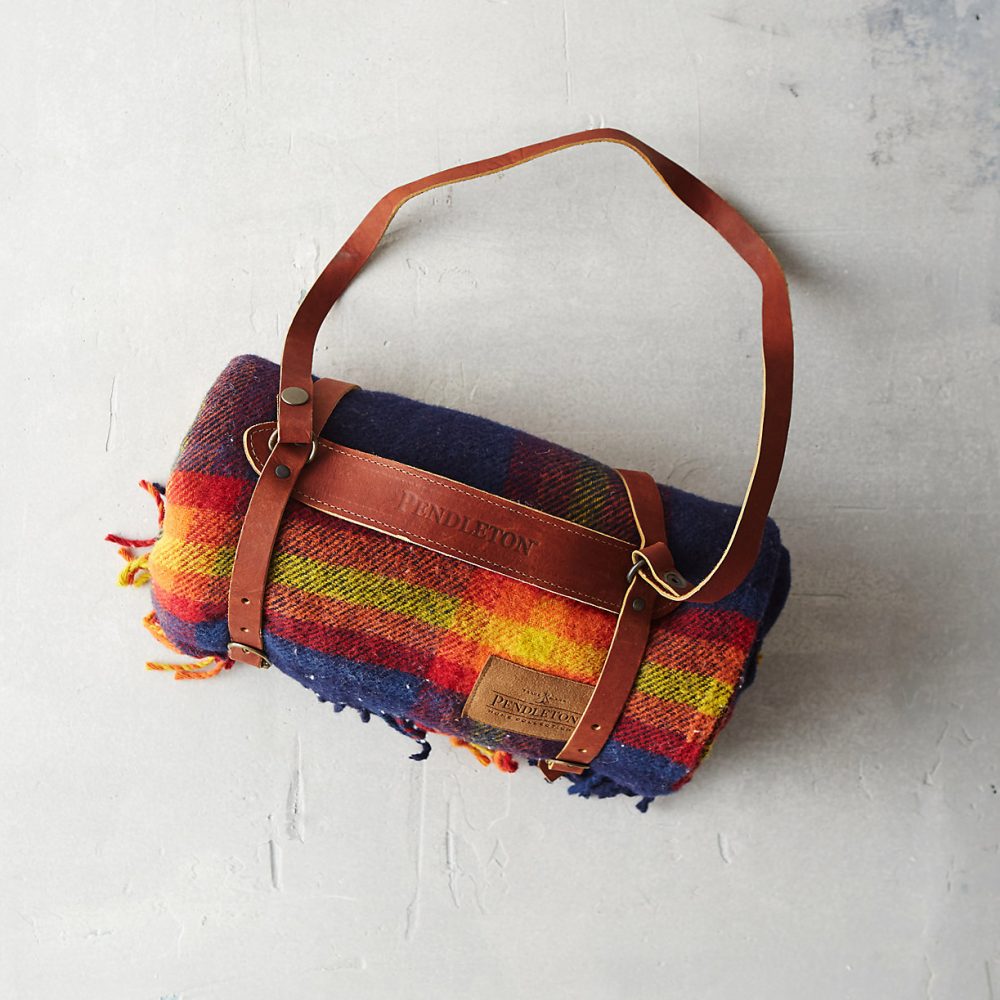 Love the color, love the carrying case, love the pattern, love everything about this. 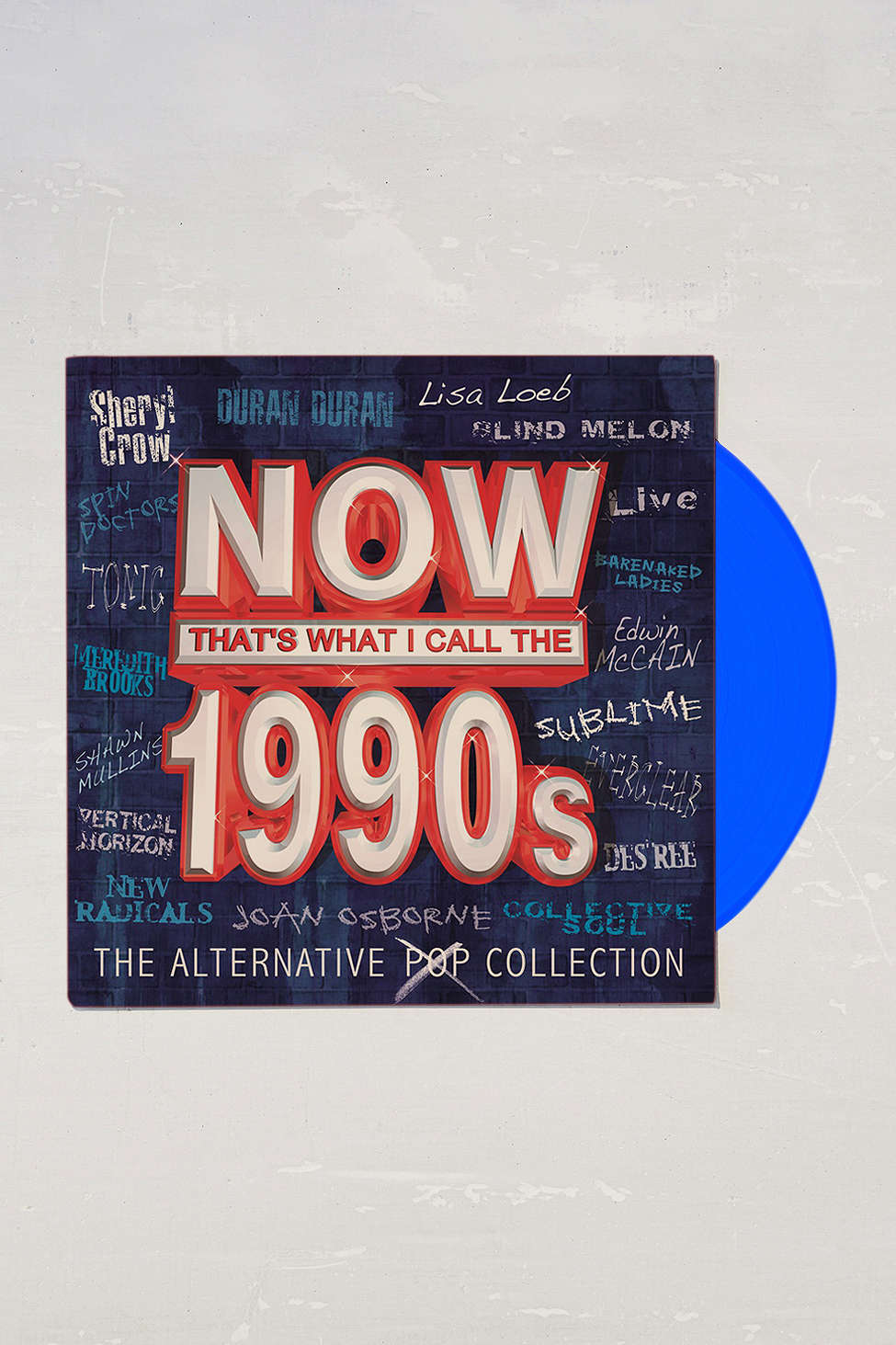 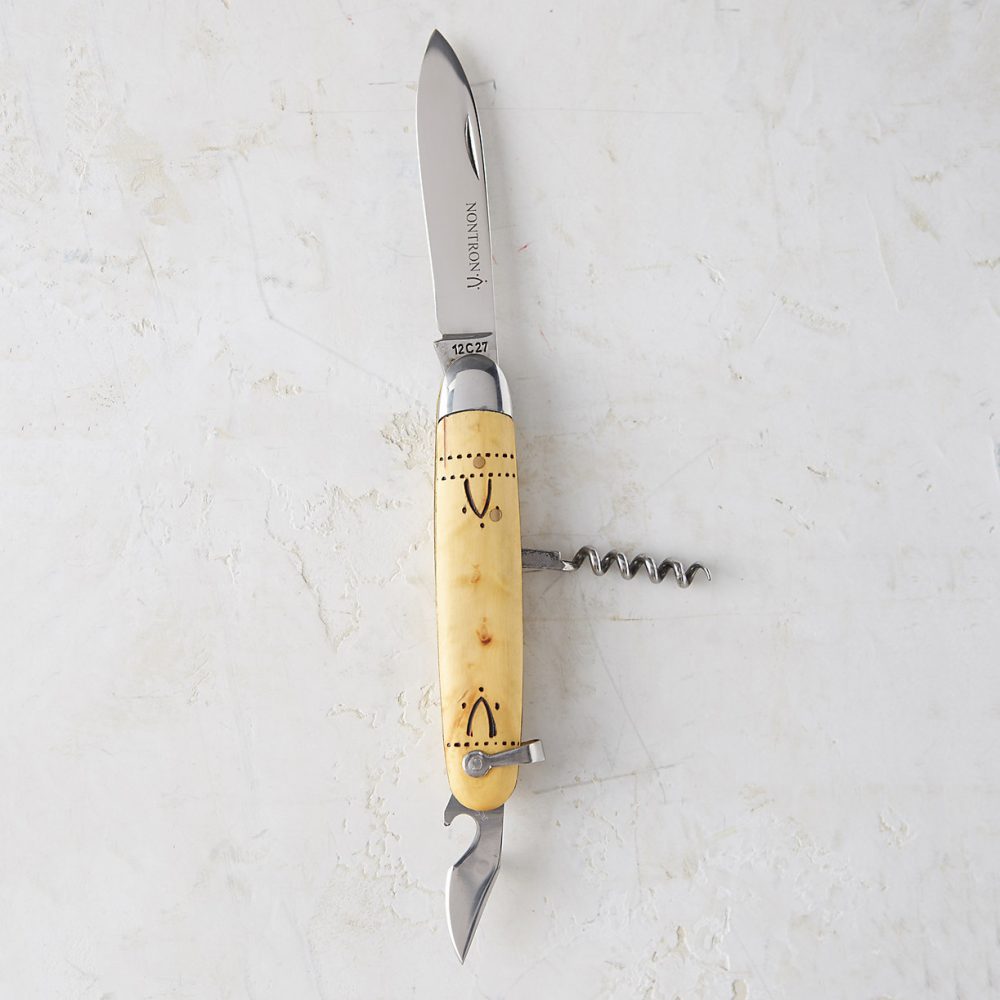 I know plenty of men who carry pocketknives, but not many women who do. Equality in pocketknife carrying, please (and I love the look of this one from Shop Terrain). 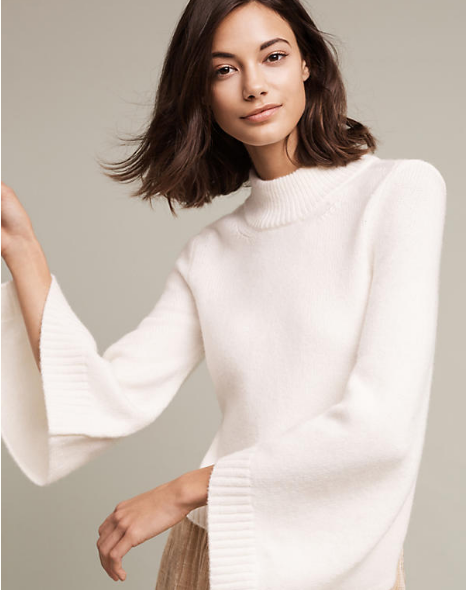 Seriously, could this be any more beautiful? 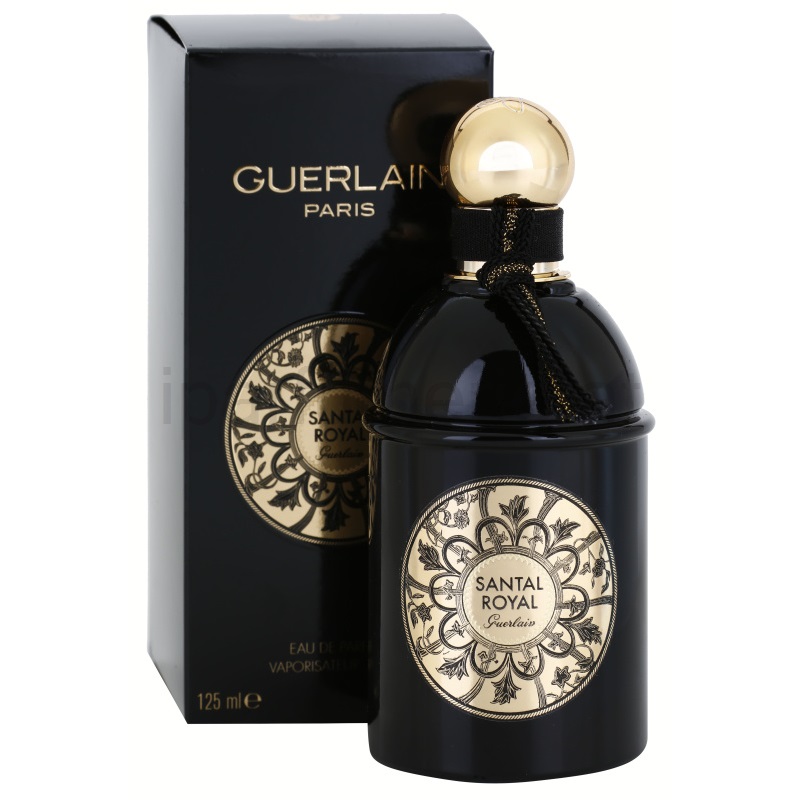 I was convinced by a talented salesperson to try on this fragrance despite the fact that it has notes of cinnamon (which I’m not a fan of) – and I was instantly hooked. It’s a unisex woodsy oriental with notes of sandalwood, rose, leather and oud, and it’s sexy and unexpected and complex and I adore it. 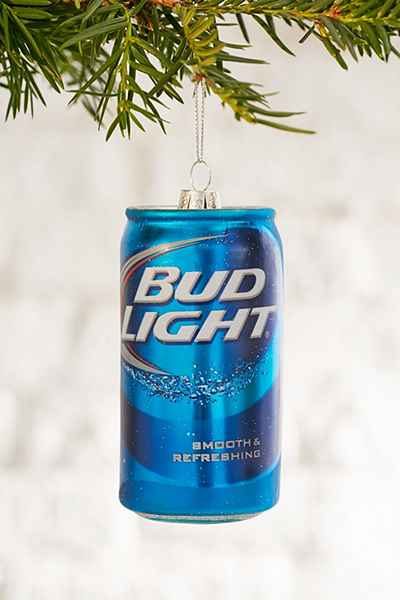