A Trip Down Memory Lane: Some (More) Ill-Advised Posts From The Good Old Days 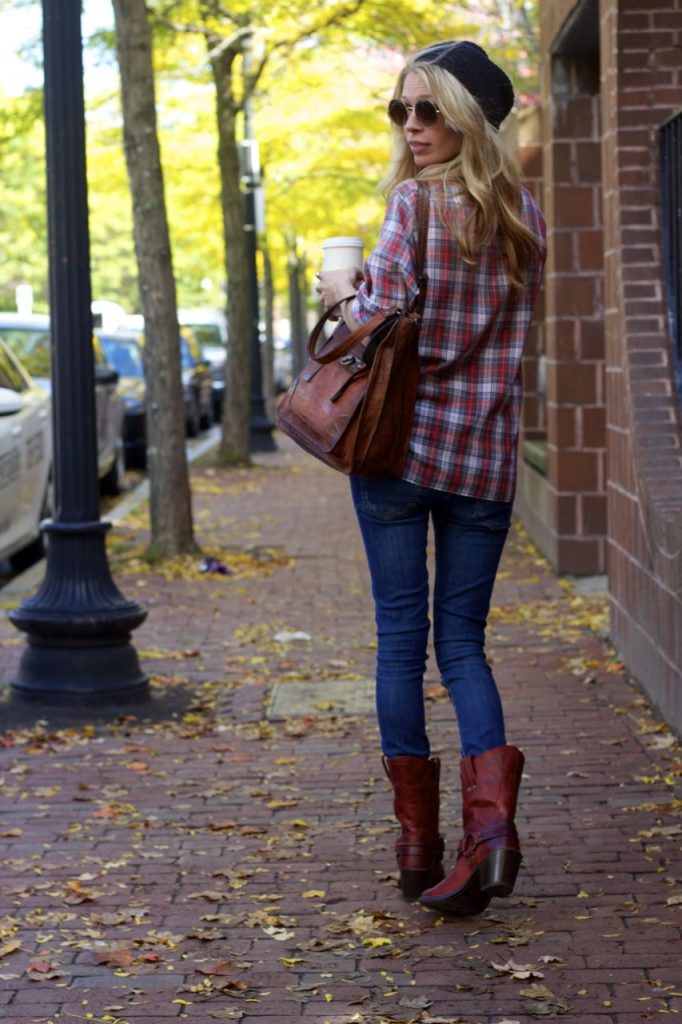 Hey…what’s that back there? Oh right: IT’S MY PAST, HAUNTING ME FOREVER.

Ummmmmmm so I’m putting together a Thanksgiving Recipe Rundown post (coming up) and just went down a major old-video wormhole searching for my ancient Sugared Cranberries video. That video appears to no longer exist (which is probably a good thing, because helloooooo awkward), but you know what does? Everything else I thought would be a good idea to post to the Internet in 2009/10.

I posted a bunch of these videos a few months ago because how could I not…and now I found MORE.

Oh god, there are SO MANY.

So I clearly need to do a follow-up post on this topic, because Mondays are the worst and the world is the worst right now too, and also I have an enormous Trumple (a pimple that’s Donald Trump’s fault) and am in a generally terrible mood. And sometimes when you’re in a generally terrible mood what you need are montages set to the Pussycat Dolls and videos of adorable animals beating each other up.

In this video, we find a very large chair and decide to take 20,000 photographs in it, and then set the whole thing to Pussycat Dolls before being confused by a Segway parade (Segways had not yet been Justin Beiber-ed into popular culture at this point).

This person is clearly destined for a career in live news coverage.

Seven years later, my sense of direction remains catastrophic. Rarely, however, has it had results this epic.

Everyone’s got a talent.

And finally: this, because there are few things as great as a truly great pout.