In Which I Eat My Words 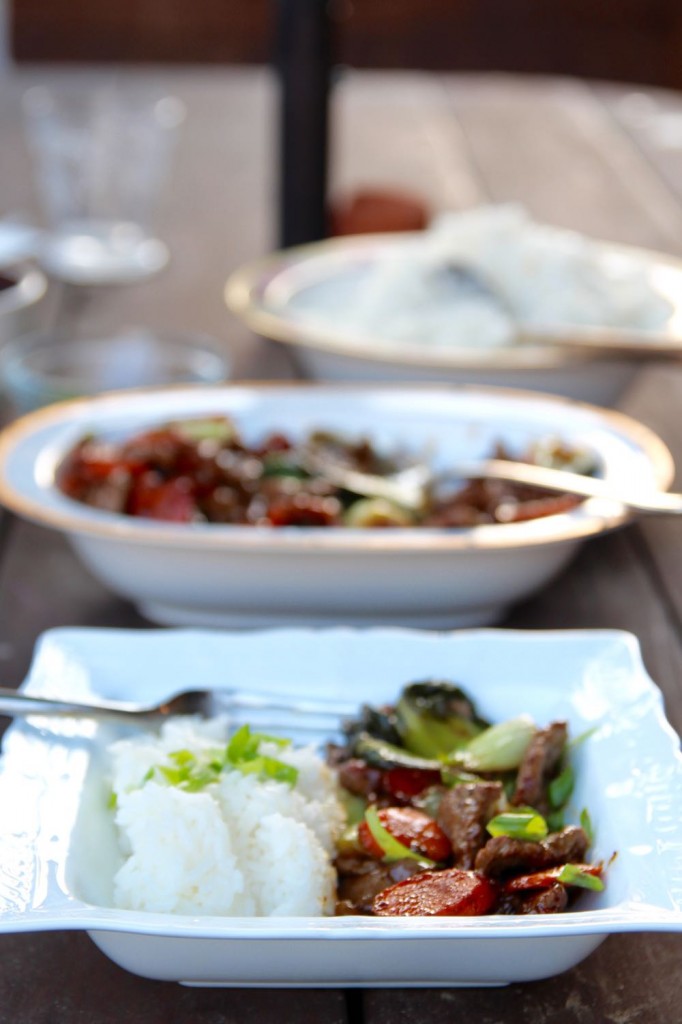 I’ve been using Blue Apron for two entire weeks now, so I think that obviously qualifies me to give my expert opinion on it. (That is a joke. But I still want to write about it because I finally hopped on the food-delivery train four years after everyone else, and now I obviously need to be the 1,994,854th person to weigh in.)

Here are the reasons that I pshawed about Blue Apron (and similar services) for years:

And yet? Here is what I discovered:

There are definitely cons, of course. Among them:

Most importantly, though: it’s fun. It feels like my grownup playtime. Life has gotten so busy lately (more on that in a bit, because I’m overwhelmed in a way I haven’t been since my kids were newborns and could use a little commiseration), and cooking every day has slowly become a thing I do because I have to rather than a thing I do because I want to. And so I end up making the same five or six recipes over and over and over to free up that little square of mental space. I’m bored. I have a feeling that Kendrick is too. (Our kids, however, would be very pleased to be served “pasta with salt” for every meal, every day, for the entirety of their lives. Because they know what’s up.)

I love cooking. I especially love cooking with new ingredients, and learning new techniques. And this service lets me do both, while allowing me to skip the research/planning/ingredient-purchasing part of the process (not to mention the expense of having to buy a full-size product when all I need is a tiny sprinkle of it).

Wayyyy too TL;DR for you? The short answer is I’d give Blue Apron a solid 4/5. I haven’t tried any other services (Plated, Home Fresh, Peach Dish, etc) but now that I know how much I like Blue Apron, I think I might have to.

P.S. If you’re curious about the differences between various meal-delivery services, this Observer article offers an excellent rundown. 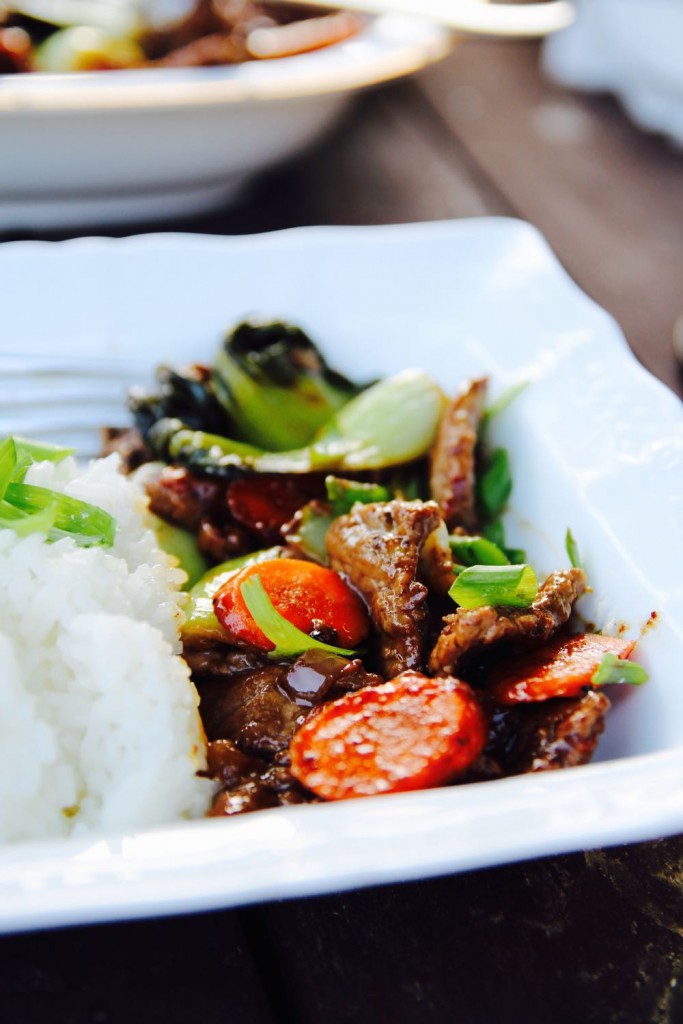 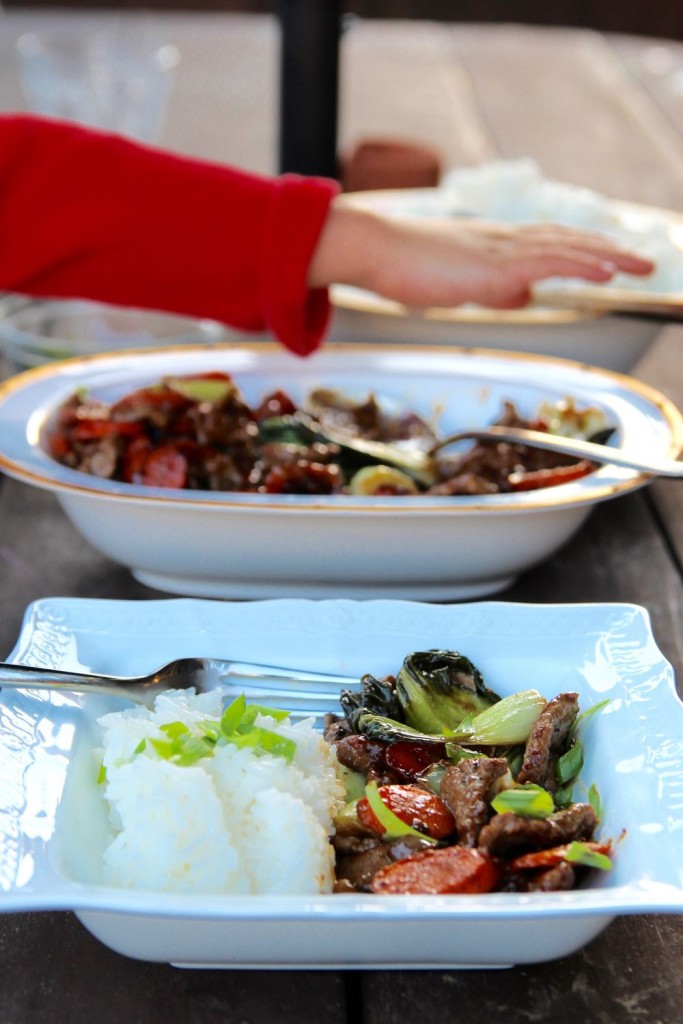