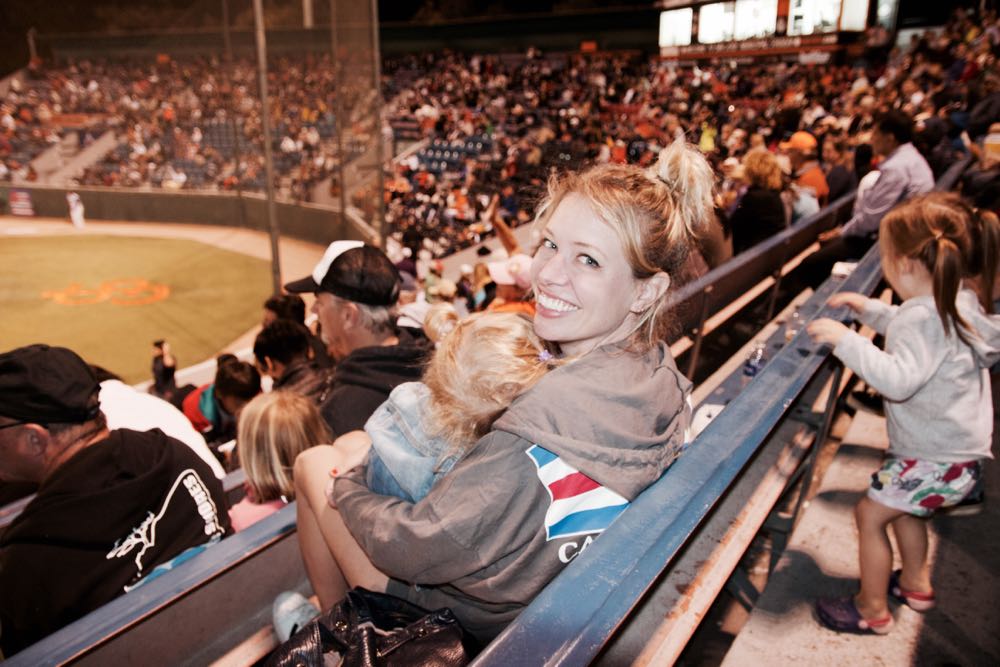 The first time I went to a minor league baseball game, I was ten million months pregnant, living in temporary housing in an unfamiliar city, and seeeeriously unexcited about spending a couple of hours parked on a hard bench watching other people drink beer (although I was very much excited about the garlic fries situation). Let’s just say Kendrick had to do some convincing.

Flash forward two years, and I’m the one googling the San Jose Giants’ schedule to make sure we get to a game or two every year, because let me tell you: minor league games are fun. They’re all the good parts of major league games (hot dogs, beer in plastic cups, generalized camaraderie, possibly fireworks, et cetera et cetera) except hot dogs aren’t eighteen dollars, the parking is across the street, not twenty miles and a shuttle bus away, and there are bouncy castles. With no lines, so your children can actually bounce on them. You just park, walk across the street, bounce a bunch, whack a few whiffleballs, grab some food, and go sit down wherever…because there is plenty of room.

Basically, going to a minor league baseball game feels like making a friend who really likes you and wants you to like them back, as opposed to trying to get to know that kid who’s way popular and unattainable and such, and who you have to put a bunch of work into getting to know before you get to get to the part where you have fun.

And that’s the kind of relationship I’m always game for. (Pun! Whee.)

P.S. While searching around on my site for the post I wrote about the first minor league game we went to, I came across an ancient post from that time when Kendrick and I went to a concert in Florida and ate boiled peanuts. (I literally just realized, as I write this, that when we went to the concert we had literally no idea who the person we were watching was, and were way more focused on the peanuts than on the music. It was Blake Shelton.)

Holy cats, do I ever love boiled peanuts. And boiled peanuts seem tangentially related to a post about a baseball game, so here you go: a recipe for boiled peanuts, given to me by the dude sitting in front of me at the Blake Shelton concert I went to six years ago.

P.P.S. Also tangentially related: baseball tees are the best. And the Billabong one pictured below might be the best best (although all of them are pretty great, and I totally covet that Van Halen one by Factory). 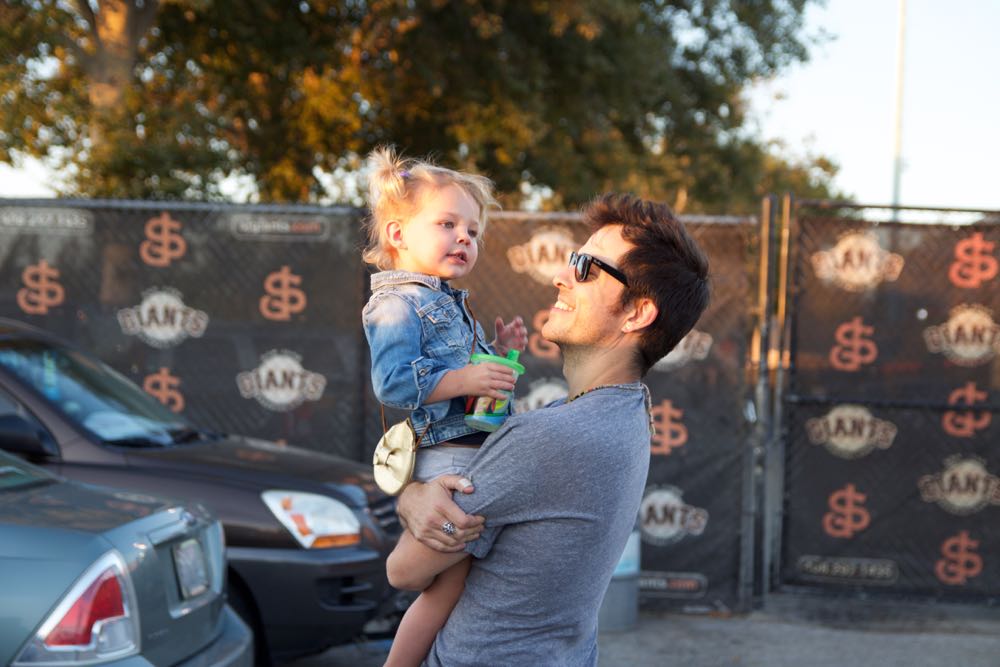 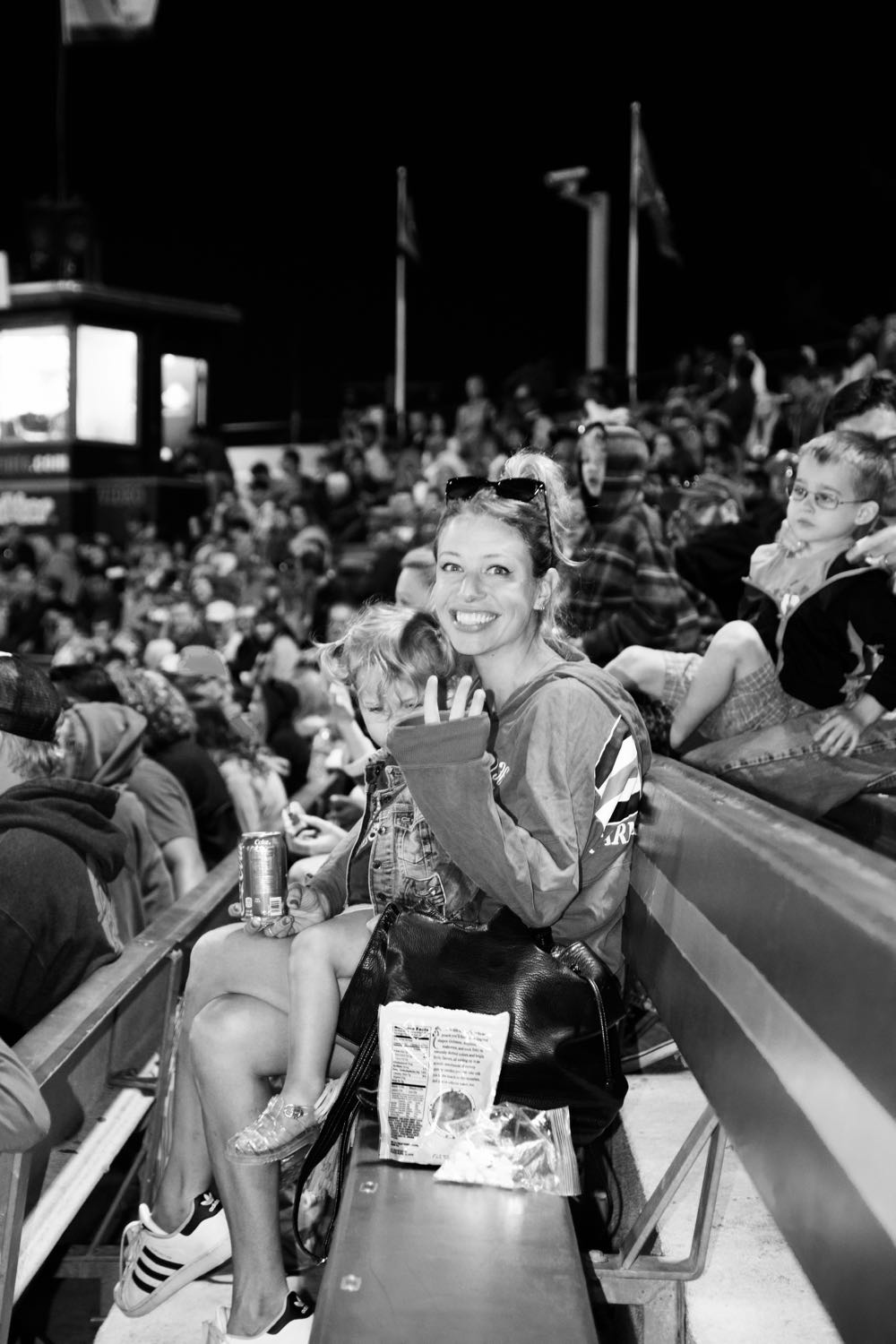 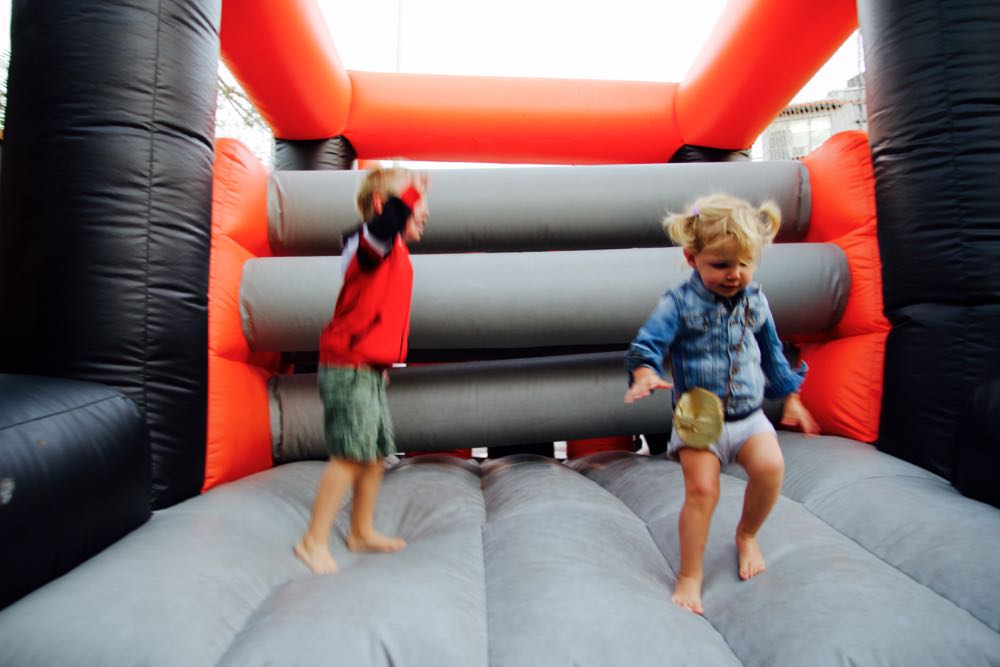 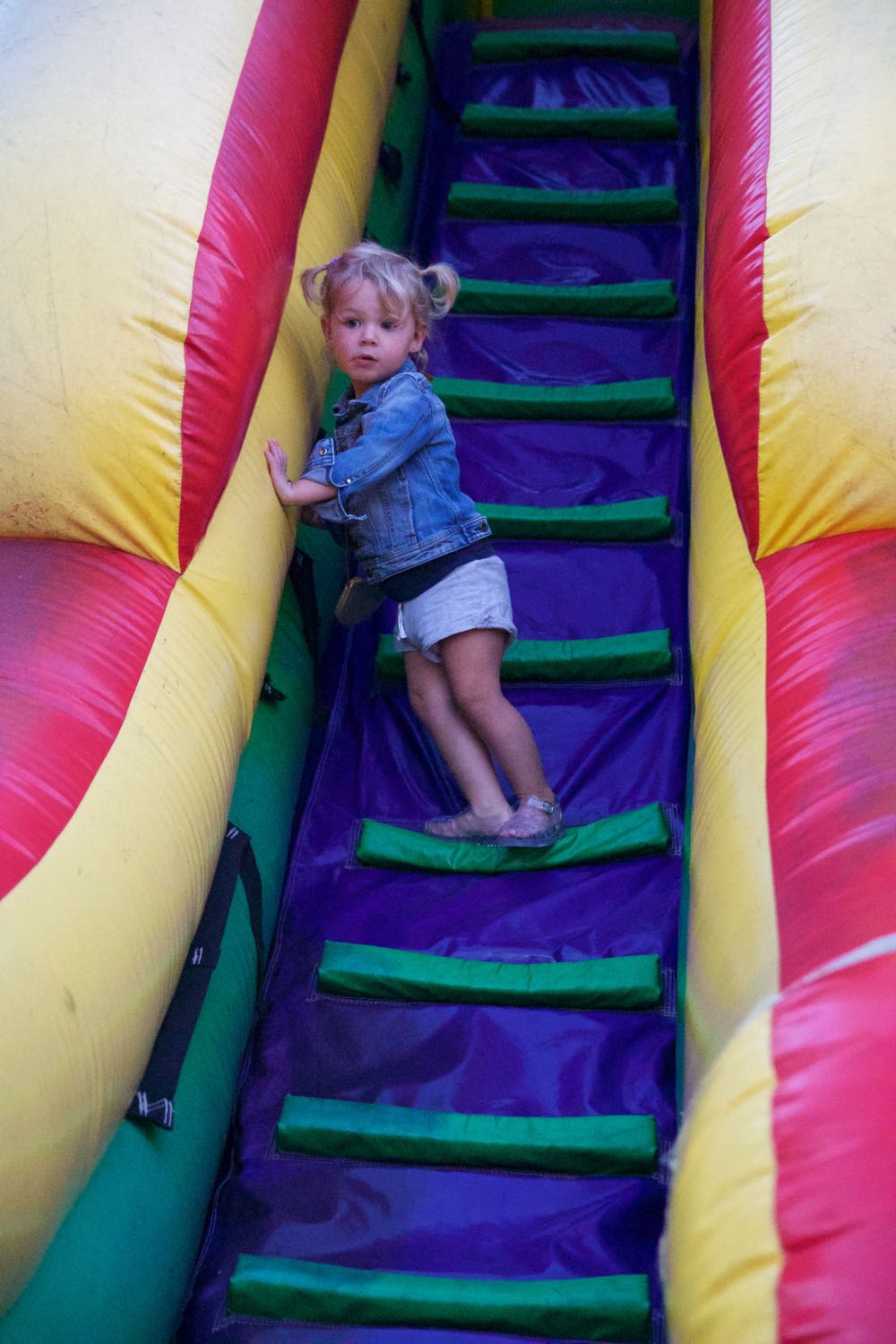 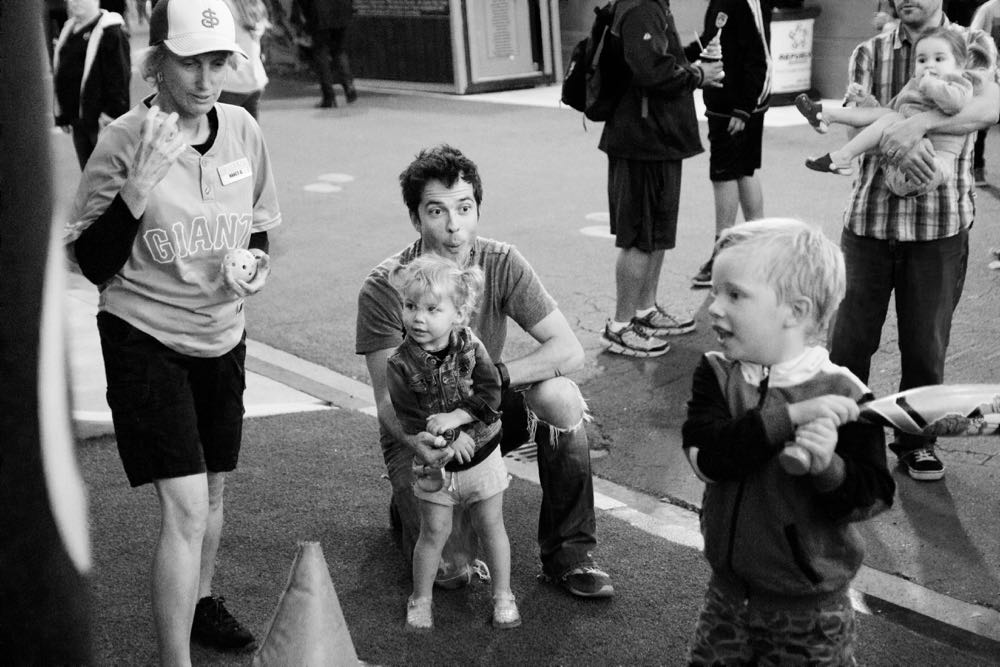 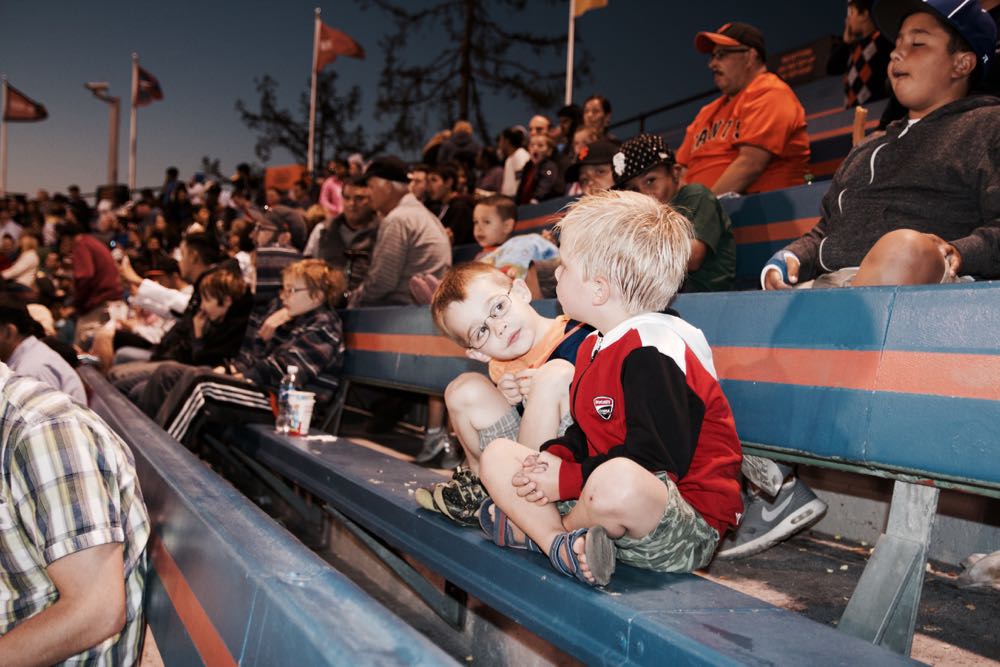