The #Humblebrag That Went Awry 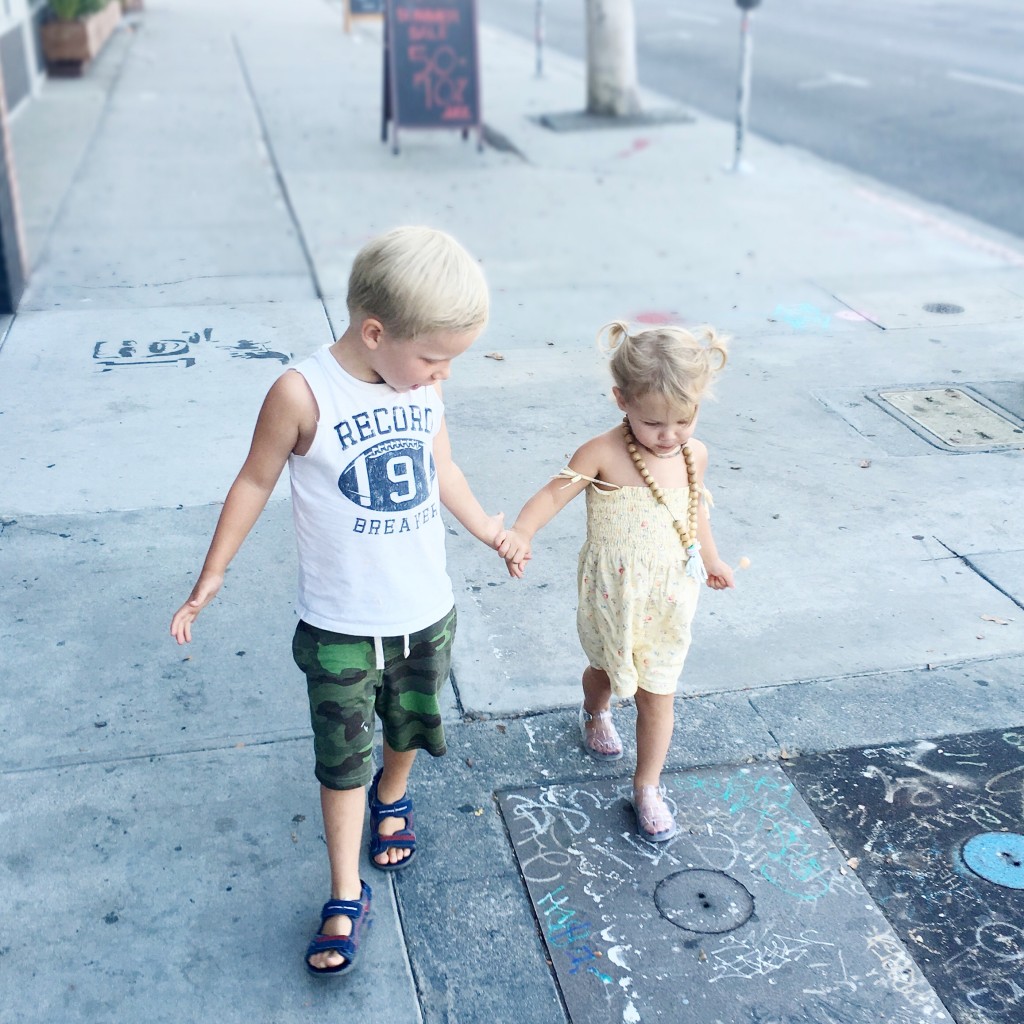 OK, so I obviously go to Los Angeles a lot. This time we went because we have a finite amount of time to be all wheeeee-let’s-just-go-wherever (because my son starts kindergarten in two weeks, which is a fact I cannot even deal with)…but still, there’s clearly more at play here.

So let’s break down why I enjoy going to LA in a more general sense. (Math time!)

The city where I live is great for many reasons, but sushi is not among them. San Francisco has great sushi, but San Francisco is an hour away and thus Not A Place I Go (or not very often, in any case). I’ve heard tell of mythical restaurants near me that apparently serve edible raw fish, but I have yet to bear witness to these anomalies in person.

The last sushi I ate in my neighborhood crunched.

Anyway, I get really excited about LA sushi, because it’s so damn good – and especially because there is a restaurant called “Sugarfish” here that is not just good…it is transcendent. You probably know about this restaurant if you’re the kind of person who devotes mental space to information like where the Kardashians’ favorite dining spot is, but please, oh please be aware that that is not why I go; I go because the tasting menu at Sugarfish is – and I do not exaggerate here – my favorite meal in the world (having recently replaced this sandwich).

So: shortly after I arrived in Los Angeles I drove myself, my five year old son, and my two year old daughter over to Sugarfish, because…well, because I wanted it, but also because I thought some full-family decompression in the form of fish and rice would be a good idea.

Why, you ask, were we in need of said decompression? Because five hours into the drive from San Jose to Los Angeles, I called my mom to brag about my perfect angel children, who had spent the entirety of our journey either playing nicely together or eating (well, mostly eating; oh my god they eat so much). Even as I said the words I started searching frantically around the front seat of the car for something – anything – wooden to knock on, but nothing was to be found. And so I guess what happened next was my own fault.

It started innocently enough: my daughter said that she wanted her blanket. Except this was also the blanket that my son wanted. And when I pulled over to the side of the road, tentatively picked my way around my car past massive, terrifying trucks blowing 60,000MPH gusts, and retrieved a second blanket from the trunk for my son? Obbbbbviously that was the blanket that my daughter needed to have RIGHT NOW AND ALL OF IT; NO NOT A CORNER OF IT, ALL OF IT.

Next, my children required, in no particular order:

Anyway, once we arrived in LA I decided that the first order of business should be to put something into Indy and Goldie’s bodies that was not potato chips. Such as sushi.

Now, okay, so my children like sushi. A lot. This sounds like a humblebrag – and ordinarily it is; I am super obnoxiously proud of my children’s weird little palates, despite the fact that I know this is the kind of thing that makes people not want to hang out with you – but last night? This trait that I am ordinarily all OMG MY CHILDREN ARE SO REFINED about…was terrible. Because I ordered a completely normal (even approaching “large”) amount of food for one-and-two-thirds’ worth of people, figuring that my children would like Sugarfish sushi about as much as they like ordinary sushi, which could be described as “a lot” (as opposed to how much I like Sugarfish, which could be described as “with a lust approaching panic”).

My children, as it turns out, like Sugarfish with a lust approaching panic. As each plate appeared on our table, they descended on it like fancy, expensively taste-budded little locusts, hoovering up pieces of perfectly seasoned albacore and blue crab while I sat there all misty-eyed and starving, watching my very favorite meal on the planet disappear into tiny – and, it must be said, wildly unappreciative, if adorable – mouths.

I ate one. piece. of sushi. My children ate the rest. (Why didn’t I order more? Because 1. Sugarfish is not crazily expensive, but it is still sushi-expensive, and 2. Children have an expiration date on sitting in restaurants, and mine reach theirs before things like “seconds” can be ordered.)

So I went back to Francesca’s and ate a turkey burger.

As they say in country songs: there is nothing like a hunk of ketchup-drenched meat and a warm beer shared with your best friend to mend a sad, sad (sushi-deprived) heart.