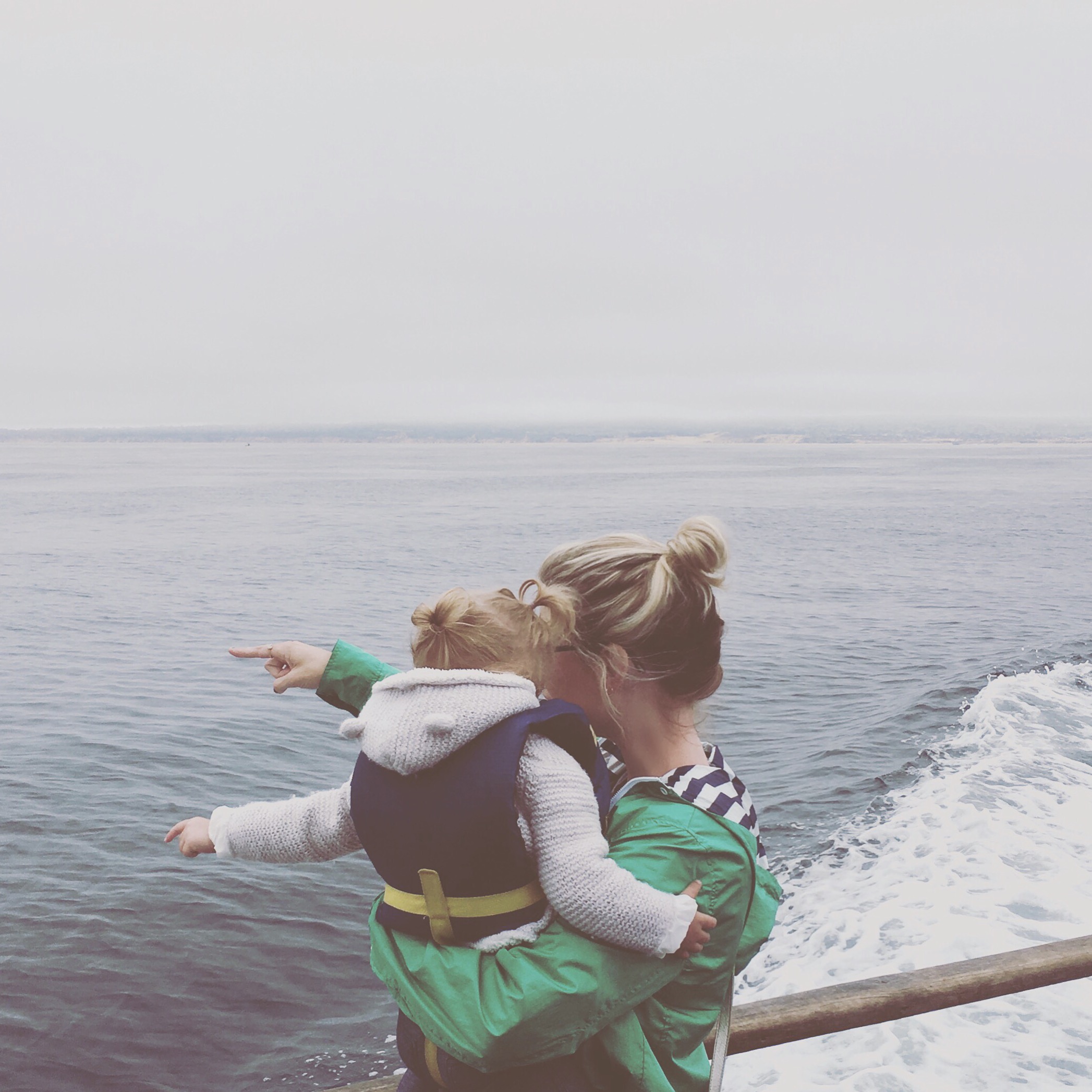 A couple of weeks ago, when I was in New York, Erin and I were walking down the street after lunch and a pigeon landed on my head.

Pigeons do not typically land on people’s heads. And despite the fact that I screamed like the little girl in The Ring had just come walking out of my television screen during JoJo’s one-on-one date, once we – and the other people on the block who had borne witness to my attack-by-bird – recovered, Erin said, “I’m not even surprised. Of COURSE a pigeon just landed on your head.” And honestly, I wasn’t surprised either.

Like that time when Kendrick and I were in Bali, and the elephant we were riding on decided to suddenly lurch not in the direction of, say, a stunning array of tropical flowers or a gently trickling waterfall, but rather directly towards a four-foot-wide spiderweb inhabited by the Boss Spider in Arachnophobia (if the Boss Spider had been an absolutely soul-crushingly-horrifying shade of red). What happened next was that I picked up Kendrick and deposited him on top of my body – which wasn’t a thing I was aware I was capable of doing – because my love for my husband takes a distant second to my desire to not touch spiders the size of footballs. And later, when we emerged from the jungle, I discovered that I had two leeches on my butt. Of course.

All of this is to say that my wildlife encounters, when they happen, are more often than not extremely dramatic, but not usually in the “Ah, isn’t nature wonderful?!” way. Usually they’re more of the “Well that was fucking terrifying; is everyone okay?” variety.

But not yesterday. Yesterday I got to witness one of those insane, I-can’t-believe-this-is-actually-taking-place-before-my-eyes moments that seem to frequently happen to people in YouTube videos, but never in real life. We were celebrating Father’s Day early (because I have to leave for a work trip on the *actual* day), and so I decided to book us on a whale-watching trip out of Monterey Bay. What I expected was to get off the boat having seen something way off in the distance that miiiiiiight have been a whale fin but was probably a shadow. I also expected to be the proud new owner of approximately 153 photographs of water.

What happened instead was that an entire pod of orcas surfaced about ten feet from my face. And because seeing orcas in person is actually one of my biggest dreams in life, I completely panicked and made a ten-second video of my daughter’s sippy cup accessorized with a bunch of baby killer whales.

Is that not the coolest thing EVER?!

We also saw humpbacks doing that amazing tail-flip thing that they do, and a huge school of jumping dolphins, and so many other mind-blowing things that three hours (hours that I had sort of dreaded spending trapped on a boat with two small children who I very much did not want to become orca bait) passed in what felt like forty-five minutes.

When I was in elementary school, one of my classmate’s parents came to give “a talk.” You know how excited 11-year-olds are to hear “a talk”? VERY. (Not even the tiniest iota of a bit.) But the guy who came to talk to us that day was an (apparently famous) underwater photographer named David Doubilet. He stood on a stage in front of grades K through 6 and projected photographs of himself scuba diving alongside a blue whale onto a thirty-foot screen, and I was floored. Mouth-hanging-open, indelible-memory-imprint-style floored. When I was a little bit older, I bought my father a David Doubilet print with money I’d made from my Clean & Clear commercial because my dad loved his work, but mostly because after that day those photos never left my mind.

Sitting on a bench, watching me watch the orcas, Kendrick asked me why I have such a “thing” about whales. Because I do; I really do. Just the thought of seeing one swimming through the ocean, displacing volumes of water the size of school buses, has always made my heart pound – and when I saw them yesterday, so close I could almost touch them, I apparently (according to Kendrick, at least) sat there with my mouth open and a ridiculous blissed-out expression on my face for the entire time.

I guess it just feels sometimes like we’ve seen it all; like we’ve documented every inch of our selves and our lives and our world. And these beautiful monsters that live in the deep remind me that this piece of dirt that we get the honor of calling our own may feel like a space that’s been conquered…but it’s still full of mysteries we can’t even imagine. 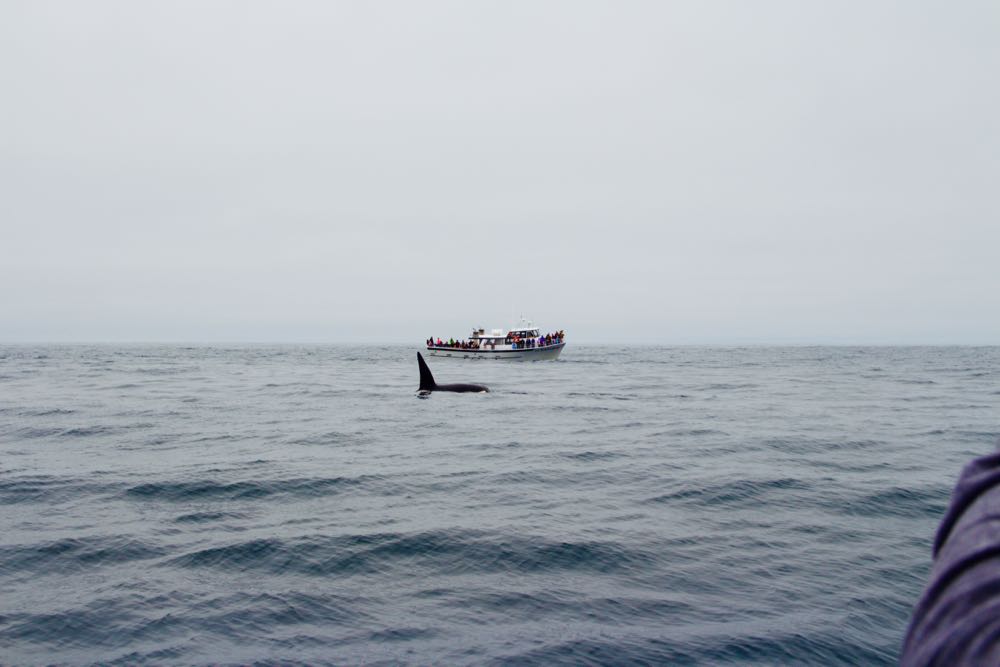 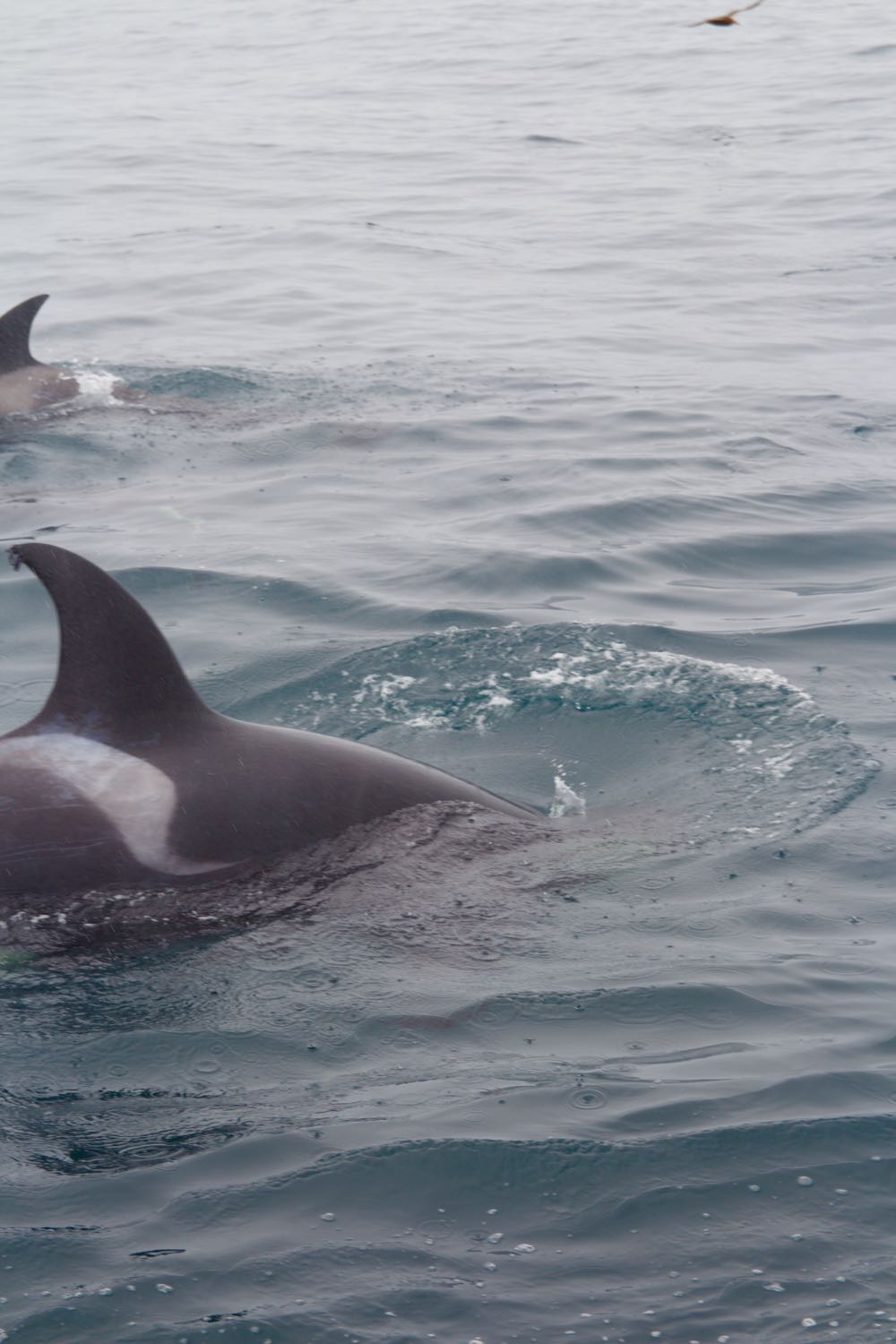 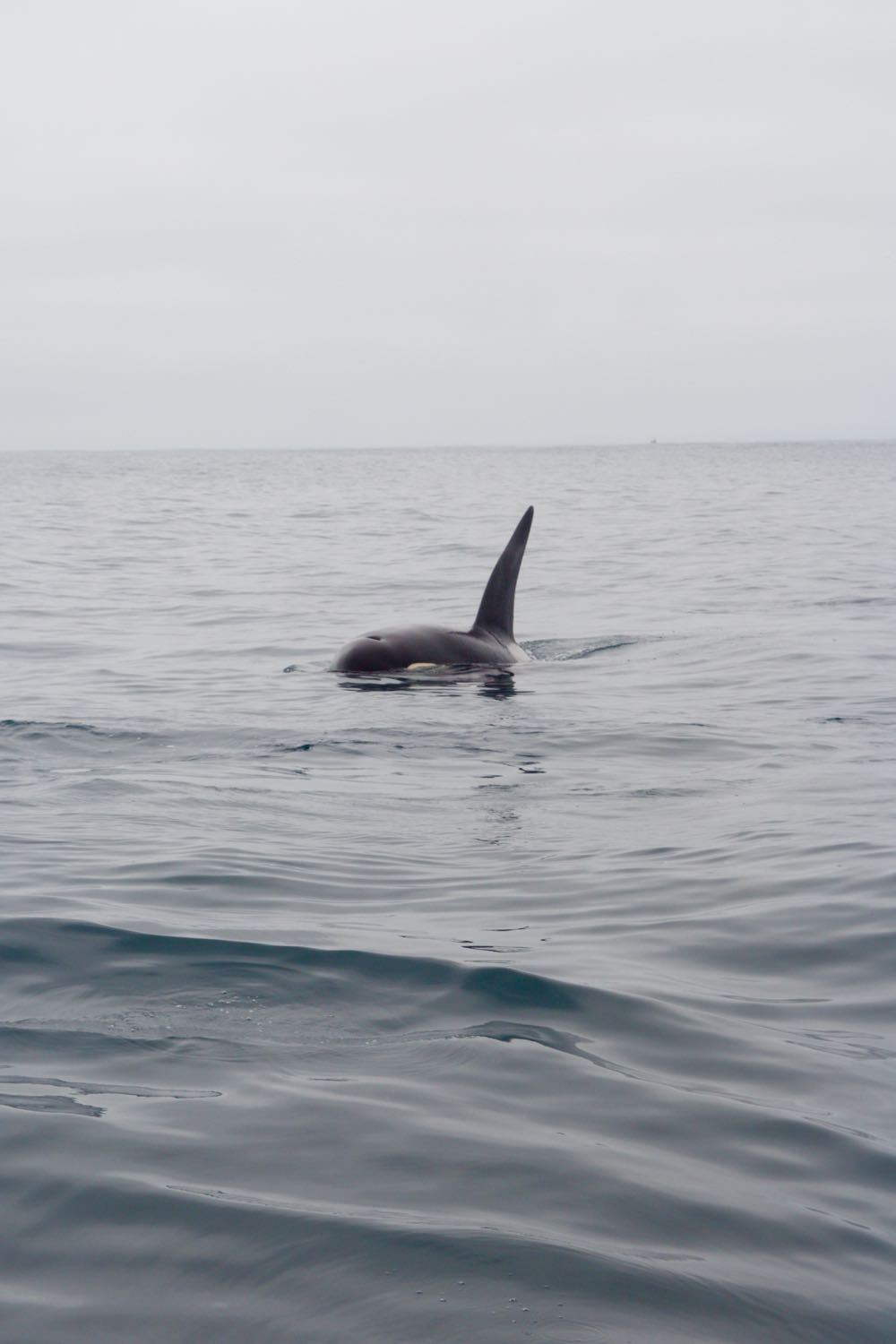 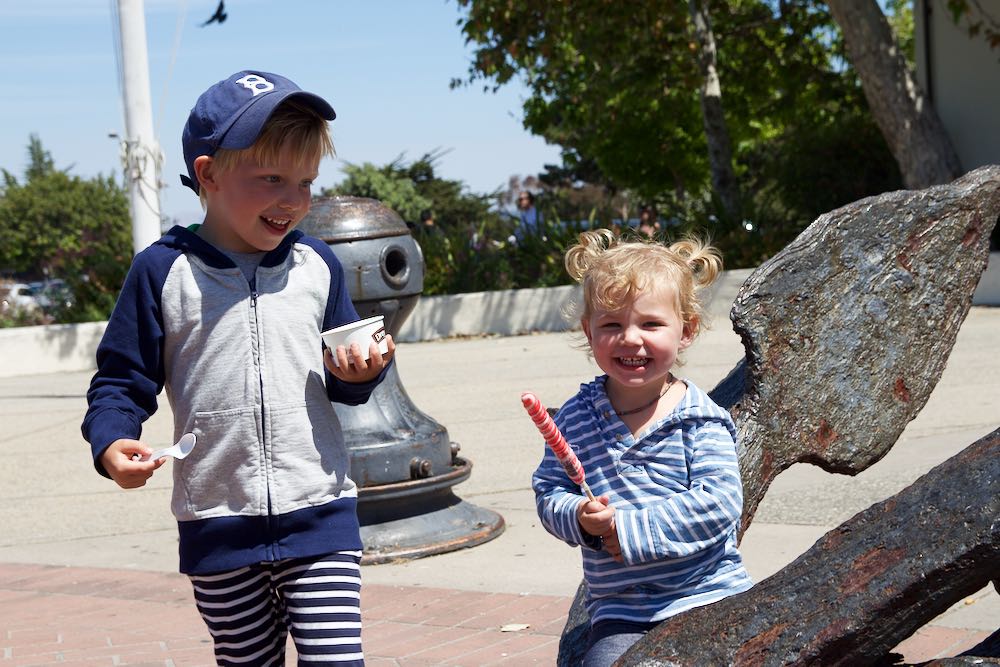 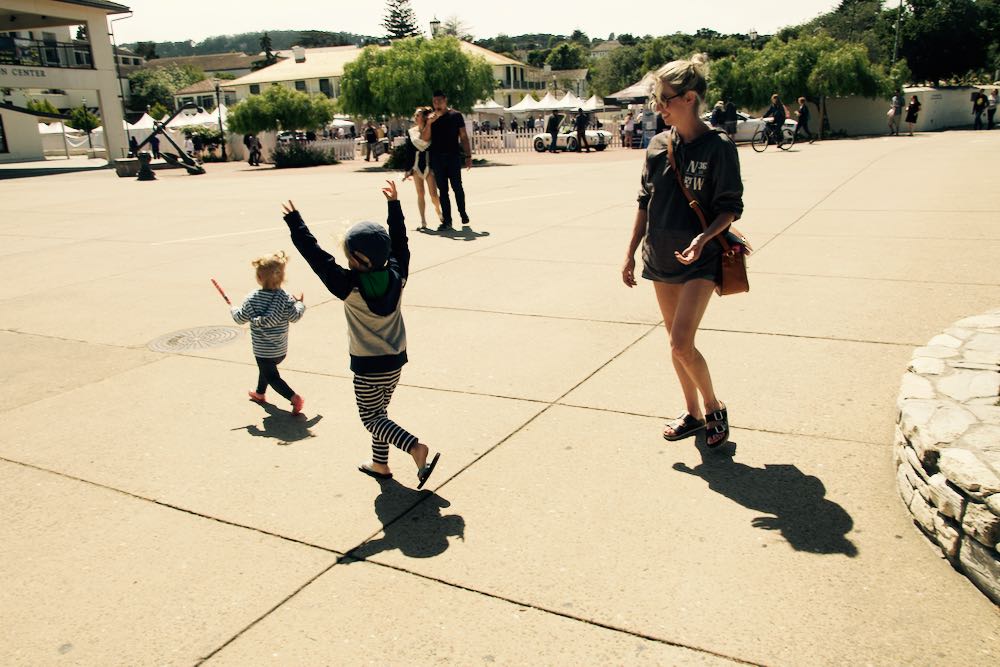 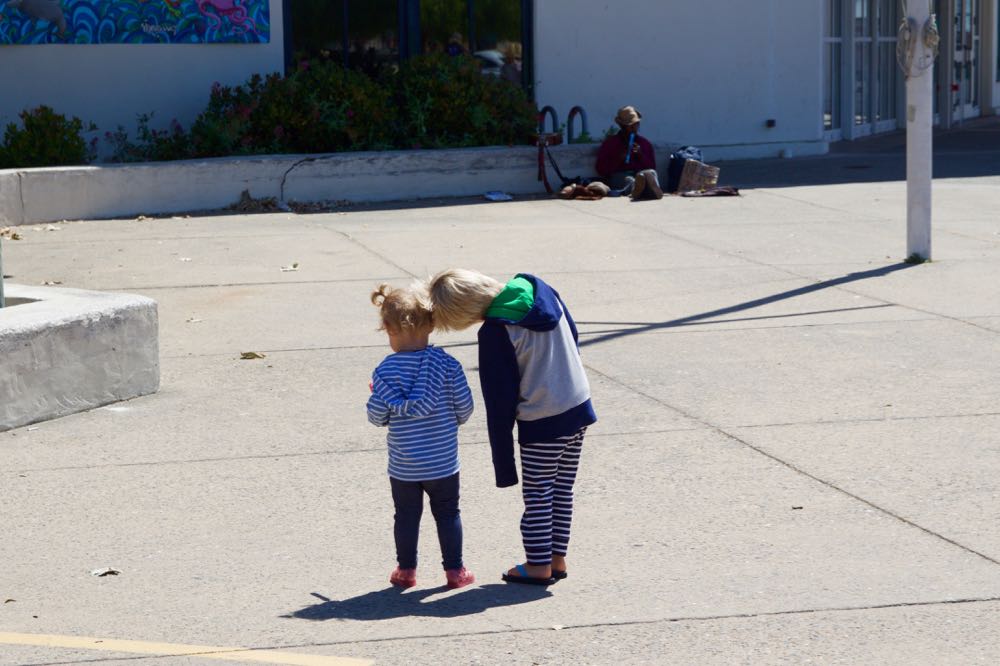 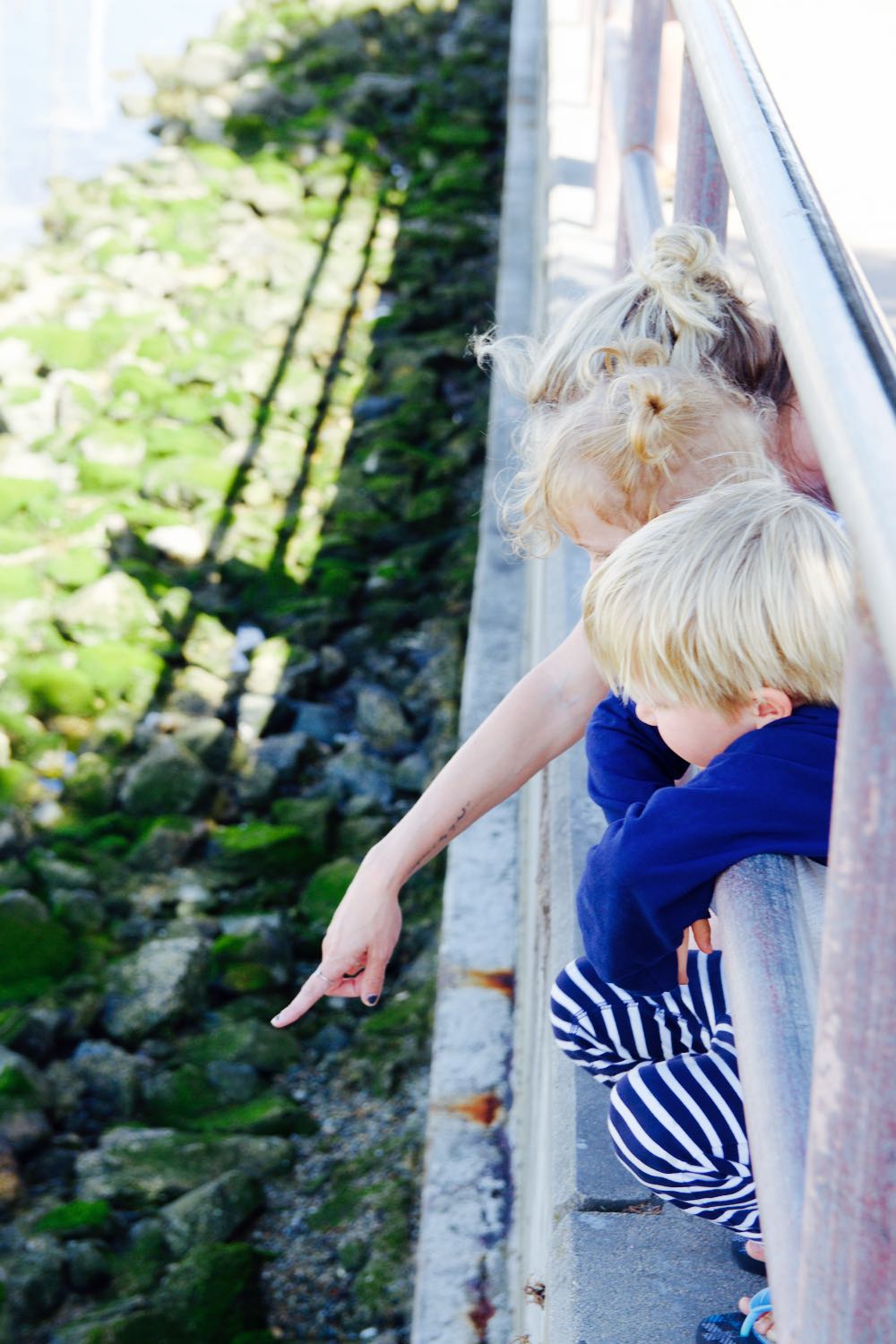 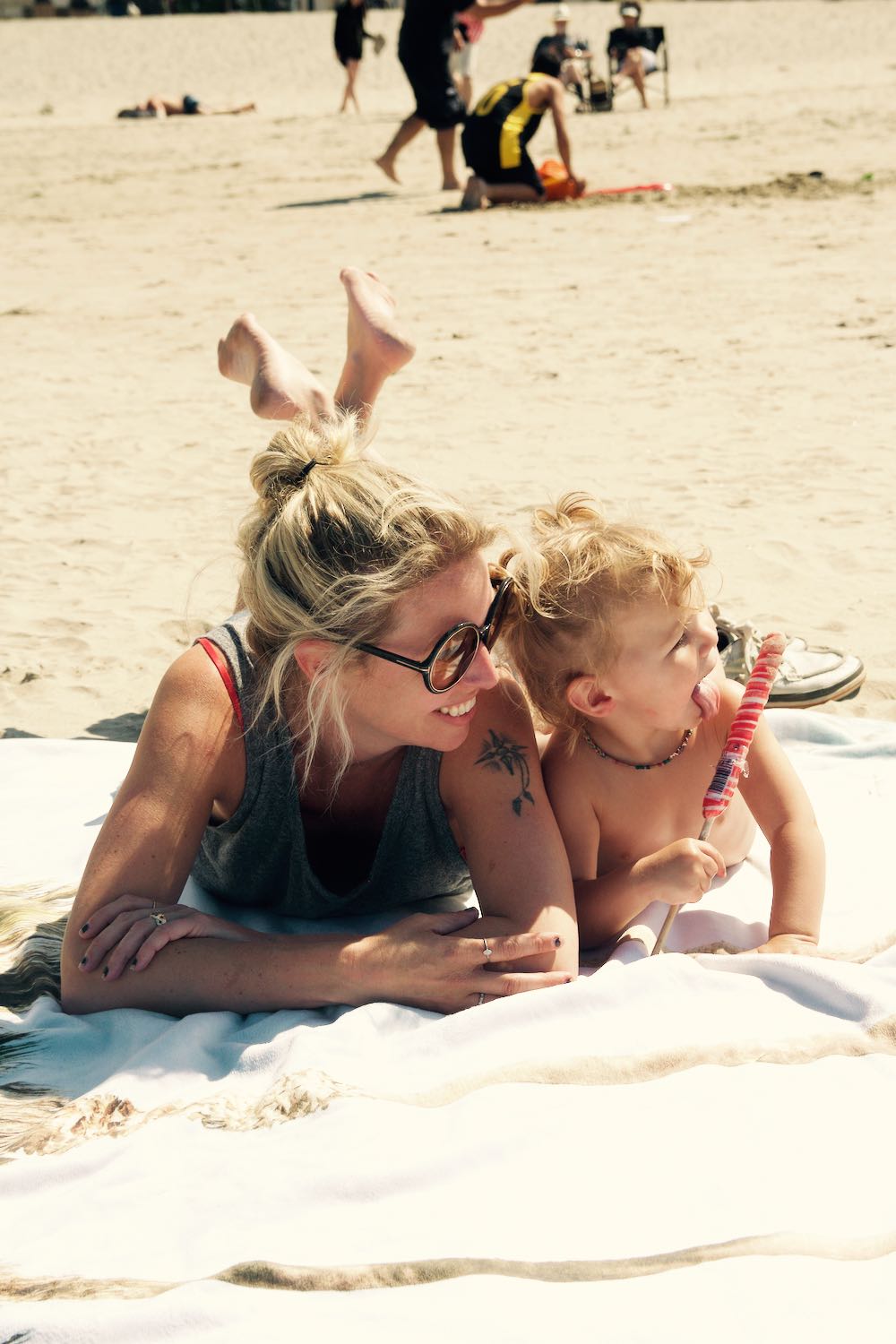