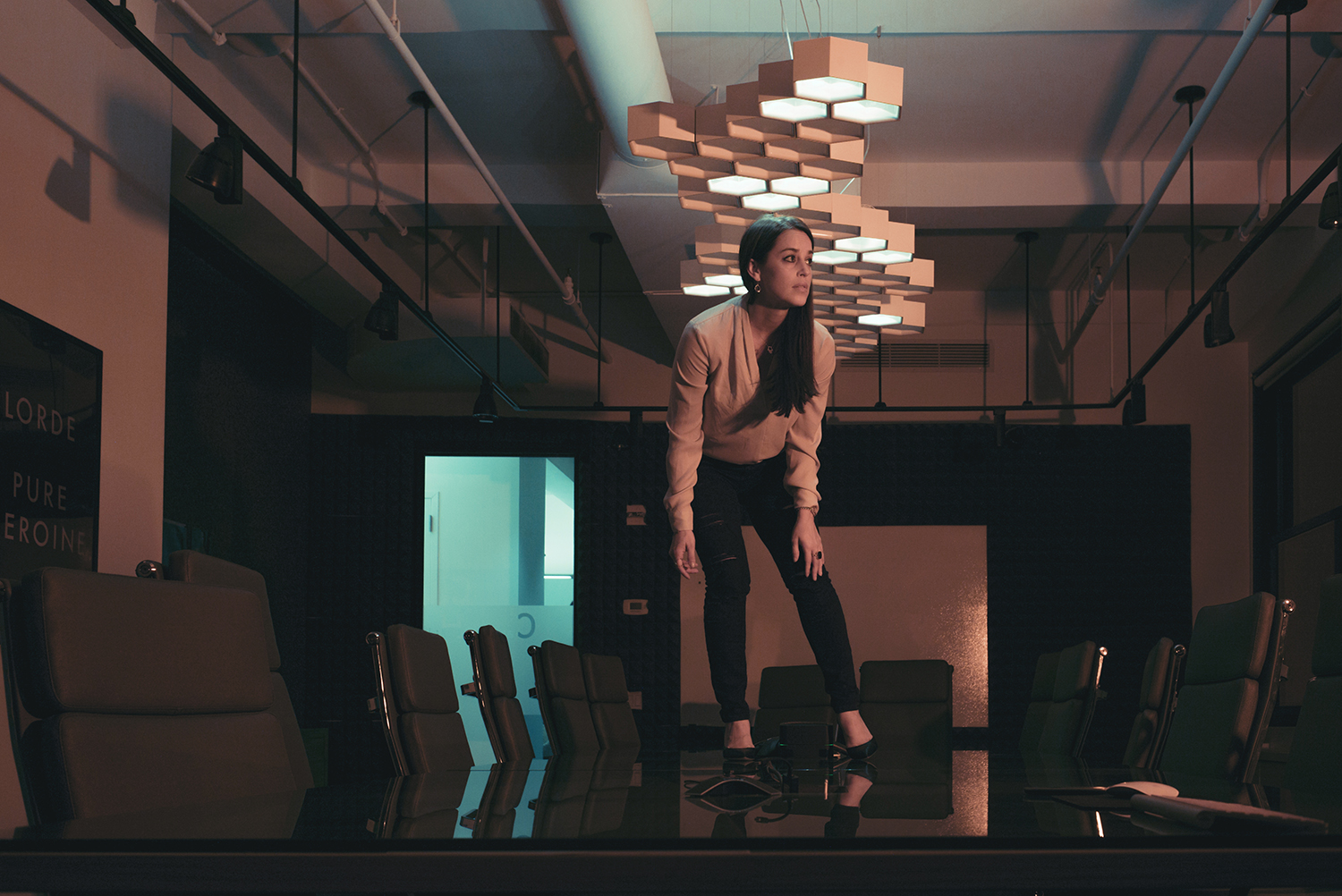 Tia Link at the Shazam offices

(Photo from the series I Am An Actor by Franck Bohbot)

HEAD OVER TO DRIVEN FOR WOMEN TO READ IN-DEPTH PROFILES OF INCREDIBLE WOMEN DOING INCREDIBLE THINGS…AND TO CHECK OUT THEIR COMPLETELY HONEST – AND SAVVY – ADVICE.

I’ve known Tia since sophomore year of college: we met on the first day of our psychology seminar (when I noticed that she was extremely sweet and well-spoken, and she noticed that I turn red when I have to talk in front of large groups of people), and then later decided to spend a semester abroad in England together. When we graduated, I went to Los Angeles and found a job serving pizza (in my defense, it was really good pizza), watching from afar as she did this crazy skyrocket-to-success thing: first heading off to Stanford Law, and then landing a series of high-powered positions as a corporate attorney, working with companies from Sullivan & Cromwell to Shazam.

And then, two months ago – at 35 years old – she quit her job to become a full-time actress.

It’s a jaw-dropping move…and one of the coolest things I’ve ever heard of anyone doing – because she did it for the simple reason that she wanted to do something with her life that brought her joy. I think it’s brave, and I think it’s inspiring, and I wanted you guys to hear her story in her own words. 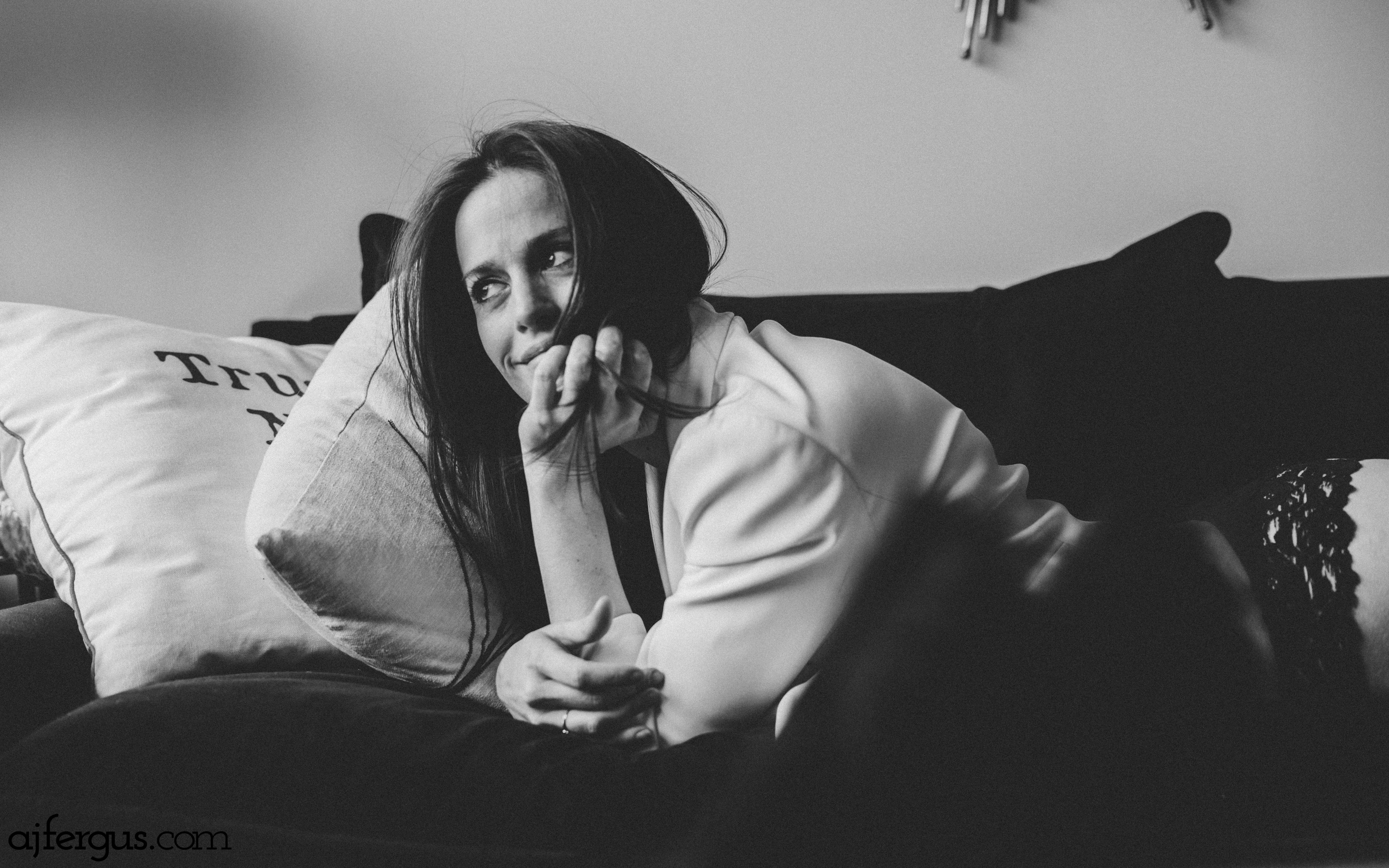 Why did you make the switch from the corporate world to acting?

The short answer: I had a life crisis. The longer answer: I had a serious relationship – a marriage – fail spectacularly, and it made me take a hard look at my life. I realized I was putting immense pressure on my relationships to make me happy because I was otherwise miserable. I finally realized I needed to proactively find something that made me happy, and that I could do for as many hours of the day as possible.

As I got more and more involved in acting, and discovered how deeply I loved it, it felt like more and more of a compromise to have a day job that took me away from that – so I promised myself that 2016 would be the year that I unapologetically followed my dreams.

How does your family feel about your career change?

I don’t think they fully understand it. I had a job most people would envy: it gave me financial security, a certain level of prestige, and a career [my parents] could brag about to their friends. But I think they could also see that I was miserable…and that since I’ve started acting, a weight has been lifted from me. [Money] relieves a lot of pressures, but it doesn’t make you happy.

I’m acutely conscious of how lucky I am and how self-indulgent it seems to want to have my cake and eat it too…but what’s life if not to dream that you can find a way to make a living doing something you love, no matter how unconventional?

What life changes, if any, did you need to make when you switched careers?

One of my main priorities when I first started thinking about acting full-time was to move somewhere that cost less. This meant I left my beautiful Manhattan studio apartment and moved to Brooklyn. With a roommate. I have also more or less given up alcohol, partly because of the money but mostly because I felt I couldn’t justify wasting even an hour of my new life hungover. I don’t go shopping anymore (unless I need something for a role) and I really have cut back on going out to eat (which I used to do ALL THE TIME). But the roommate thing…at 35…yeah, that’s been the most humbling.

What is it about acting that you love the most?

My emotions sit so incredibly close to the surface, and my whole life that has felt like such a liability…but with acting that sensitivity is a blessing. It makes me so happy to feel like I can unapologetically be me, it makes me want to cry. Acting heals – through the telling and through the seeing. What a gift to be able to be a part of that.

All the time. And the highs and lows of this industry only exacerbate that fear. I’m scared of failing. I’m scared that I won’t be able to get back into law if that’s what it comes down to. I’m scared I’m too old. I’m scared that I’m not talented enough. The only thing that really calms me down when I start down a fear spiral is to stop and remind myself that I know beyond a shadow of a doubt that 5, 10, 20 years from now, even if I ultimately fail miserably, I know I won’t look back and think “I’m sorry I tried that brave thing.” 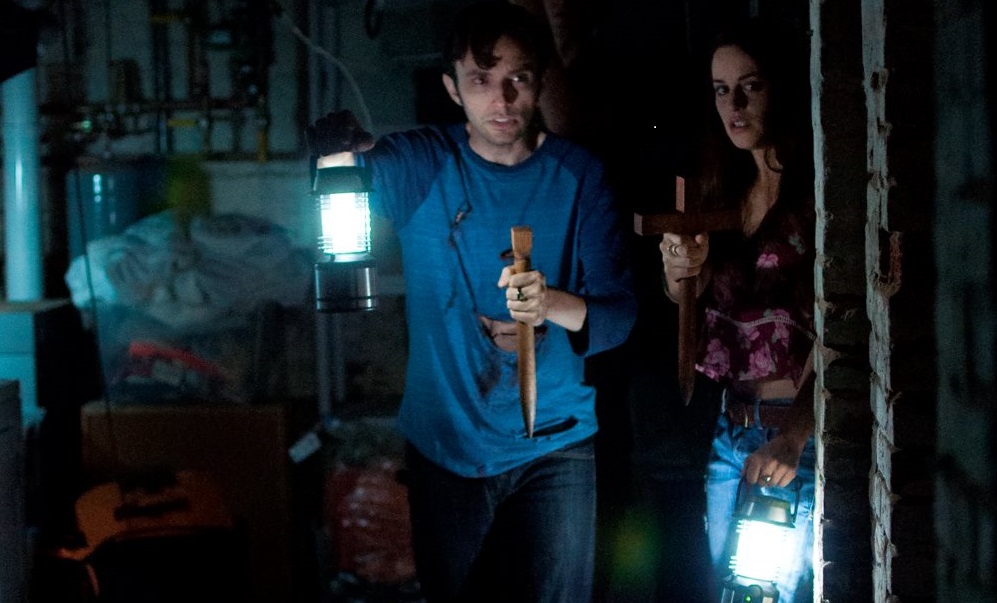 (Obviously I am dying to see this movie.)

Nothing about my sleep schedule is predictable anymore.  Sometimes I’m up at 6am so I can be to set by 8am. Other days I don’t need to be there until 4pm but know that we’ll shoot into the night. These curtains have changed my life: they allow me to get a full night’s sleep no matter how bright the sun is outside.

I can’t afford them, but have been seeing them on everyone recently.

I kid you not, I can make tea at 10am and it’s still hot when I go to drink it at 5pm. It’s part money-saver and part convenience.

I think I first discovered this on Ramshackle Glam! I have it in about 7 colors: I just think they’re the most comfortable shirts ever and can easily transition from casual to more dressy with accessories. I buy them in size UK 10 because they definitely shrink when washed and I like them really oversized.

These are cheesy but I sort of love them.  Sometimes when I’m feeling a little down, I’ll pick one from the middle of the deck and see what inspiration it has to offer.  I also like to give them to people when they leave my apartment. I’ve been surprised at how each one hits someone differently.