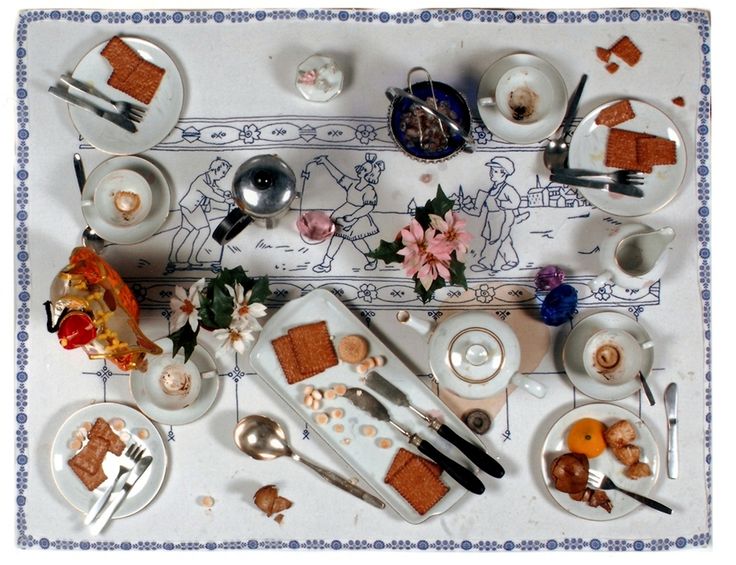 Did I just blow your mind?

Let me put it at ease: the decision to eliminate gluten is not because I want to, exactly, and is also not permanent (unless, by some crazy twist of fate, I actually see some positive effects from this experiment) – it’s because our doctor suggested that my husband do it, and I figure life will be easier for both of us if I do it, too, since I’m the one who does the majority of the cooking. (The kids get a pass, because they’re kids and they get to eat pizza. And not, like, gluten-free “pizza”; like pizza. With bread in it.)

A little backstory: The truth – which I suspect will be an unpopular perspective – is that I’m enormously skeptical of the sudden spike in people who have “gluten sensitivities” and “dairy intolerances” and such. Of course I get that there are those who legitimately suffer from celiac and lactose intolerance, but it’s very hard for me to believe that bajillions of people have all of a sudden become wildly sensitive to these substances, to the point where I sometimes find myself searching the shelves at Trader Joe’s for gluten-inclusive items. Honestly? It’s always sounded to me more like a fad diet than anything else…and I have a stunningly low tolerance for fad diets. Or diets generally.

And so when Kendrick’s recent blood test showed a gluten intolerance we both more or less ignored it, figuring, what? He was going to eliminate half of the things we eat on a daily basis based on some (surely overly sensitive) test? Except then I had coffee with my friend Nina (whose recipe blog is here) and started talking about his diagnosis and my skepticism, and she whipped out a spreadsheet detailing the effect of her own dietary changes on her body. (I mean this literally: she had a spreadsheet in her purse.) She had been a skeptic about this too, she said, but then – on a doctor’s advice – she tried eliminating dairy and gluten from her diet…and watched as the autoimmune disease she had suffered from for years went into remission.

This was the clincher: she mentioned the tiny bumps she used to have on the backs of her arms – “gluten bumps,” she called them – and my jaw dropped and I had to do the thing that I really hate doing, which is admitting that there is a teeny-tiny chance that I could maybe possibly be a smidgen wrong. Because Kendrick has those bumps, too. She told me that they’re a sign of a sensitivity and that once she eliminated gluten from her diet, they disappeared within days.

So we’re giving it a shot for one month, to see what, if anything, it does for his (and presumably my)…I don’t know: health? Mindset? Anxiety level? We’ll see, I guess. And let me be clear: if it doesn’t do anything I’m heading straight back to the bread aisle, because…well, because bread. (Please do not tell me that gluten-free bread counts. I’ve had it, and while I accept that it is occasionally non-terrible, it does not approach the glory that is actual bread.)

Which brings me to this: yesterday’s trip to the supermarket was kind of a disaster, what with me trying to locate hidden sources of gluten in various prepackaged foods and figure out what, exactly, to make for dinner tonight. 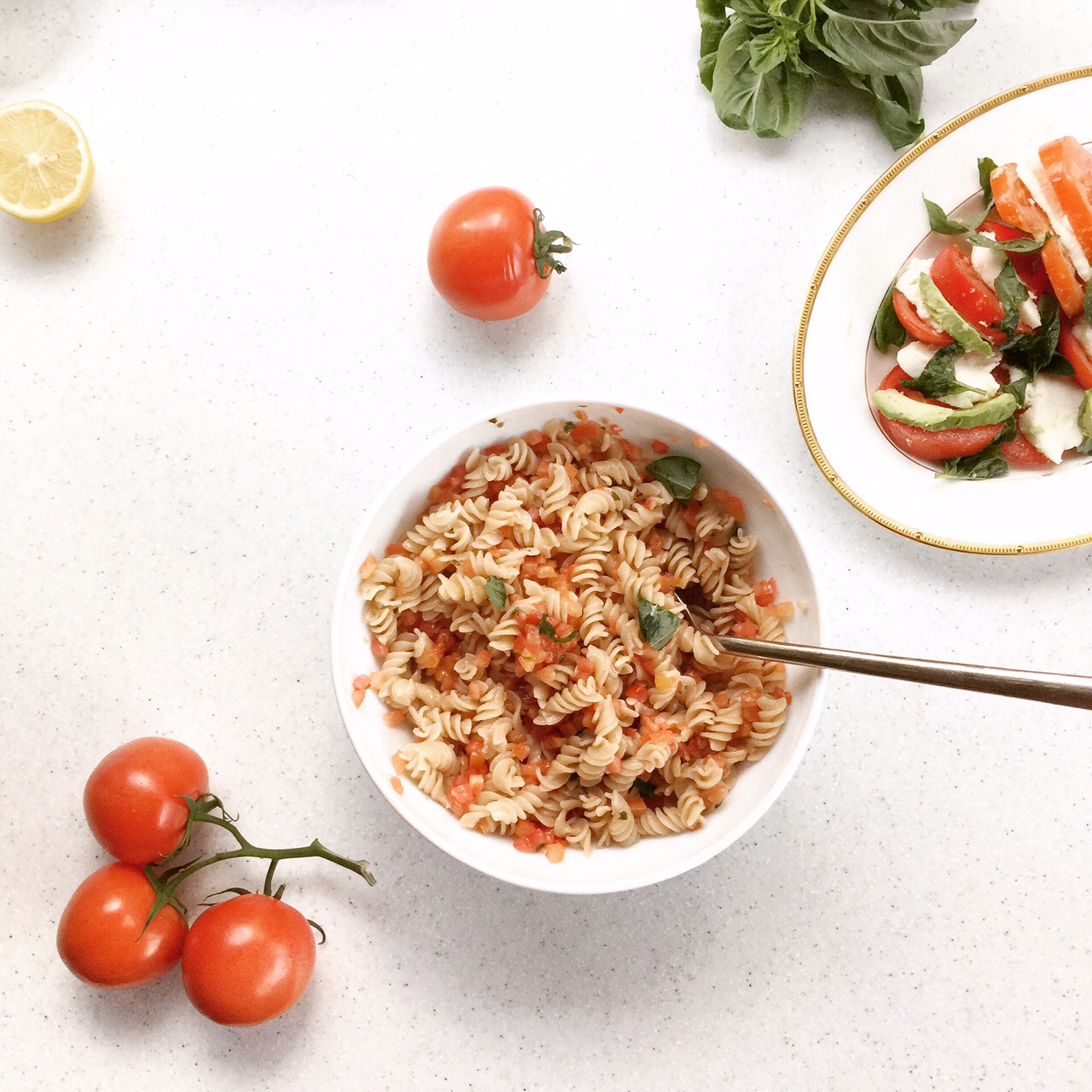 Last night’s brown rice and quinoa fusilli with bruschetta sauce, which was not half bad (honestly, it kind of blew my mind)

P.S. Kendrick would like to add that he is going along with this because he loves me, but that he is not pleased about it, mostly because we bought sixteen boxes of Girl Scout cookies last week.