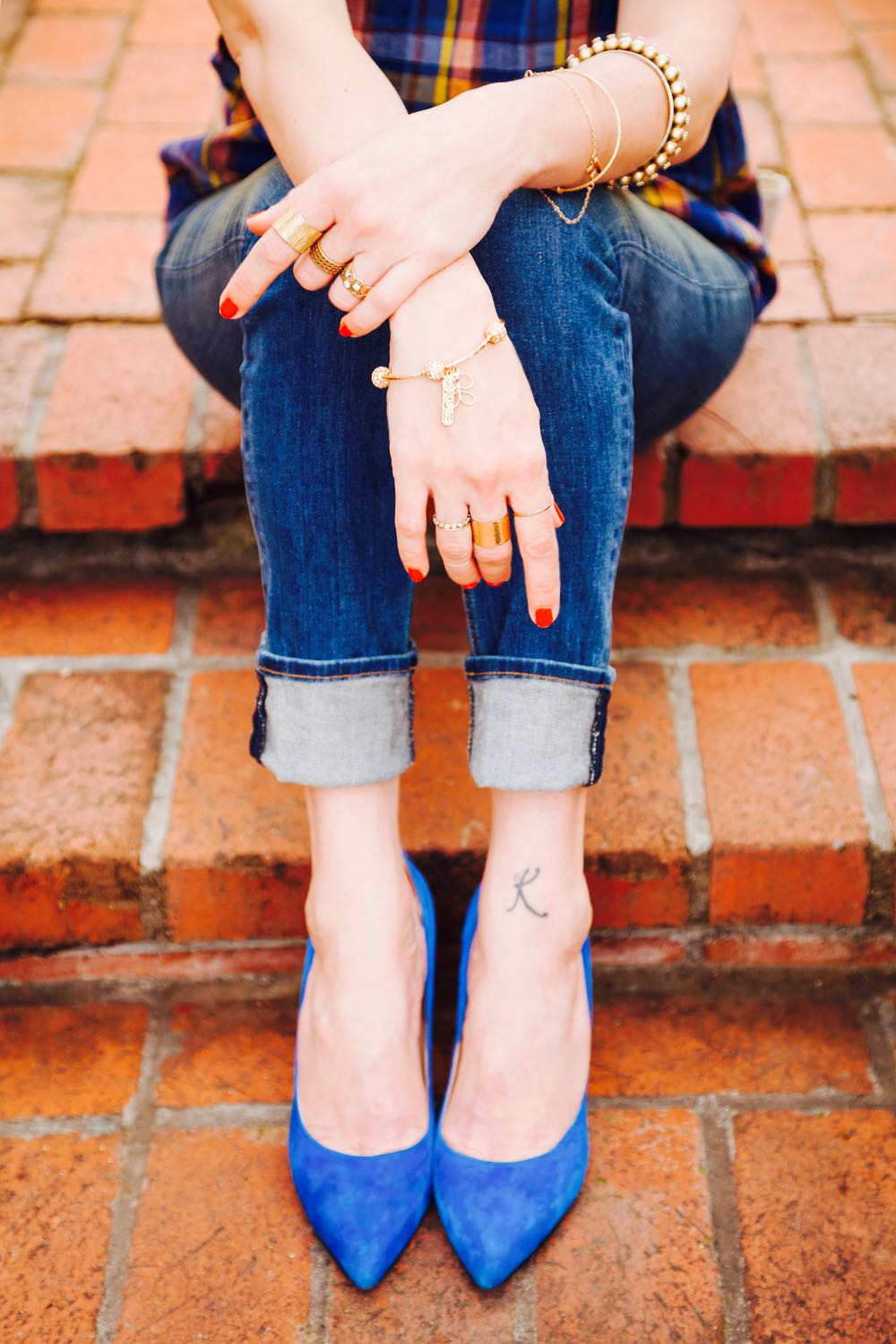 I don’t think I’ve missed a day of posting more than once or twice in the six years that I’ve been blogging. It’s because of my mom: if I don’t have a post up by 9AM PST, I am virtually guaranteed an email: “What’s wrong? No post?” (It’s not because she’s actually worried; it’s because she’s eating a donut at her desk and wants something to read.)

I didn’t post yesterday. (And, as it turns out, people other than my mom totally noticed, which surprised me and made me feel kind of great.) I had a full day of meetings, and when I wasn’t at meetings I was chasing an extremely active toddler around my parents house, trying to keep her from destroying things, and during my two hours of in-front-of-the-computer time (nap time) I was working on a new proposal. And then it was nighttime, and I totally could have sat down and written…except I decided to go eat cheese and drink wine with my dad instead. I miss him a lot.

Last summer, I wrote a post about the space that opened up in my mind once my anxiety dissipated, and about how that space was giving me the ability to be present, more mindful. A reader commented that panic and anxiety are “thieves of our moments,” and I’ve never heard it said more succinctly: during all those years when my head was packed full of fears and worries, taking a moment to just be wherever I was and enjoy it without speeding ahead to all the things I should be doing, all the things that could go wrong…it wasn’t just “difficult”; it was flat impossible.

I’m trying to figure out how to do this again, relearn the way I was when I was a kid and it was fun to sit down with a tub of peanut butter and a spoon and read an Archie, nothing bigger to think about than whether I wanted to be Betty or Veronica when I grew up. Every morning when my son and I step out the door to walk to school, we say to each other “What a beautiful day.” Even if it’s cold, or it’s raining, we say “look at how pretty the clouds are,” or “look at those cool puddles.” And now he does this automatically, even if I forget.

And I do forget. Often. On Wednesday morning I was walking down a Tribeca street on the way to a meeting and checking my emails on my phone while I walked, already thinking ahead to a call I had at 4:30 and running through checklists in my head, and all of a sudden I thought: STOP. I’m in the city I grew up in, the city where each block holds a memory from when I was five or fifteen, the city I don’t get to see all that often. It’s a beautiful (well, beautiful-ish) day. So I stopped. I put away my phone, and wandered down the street looking up at the brownstones instead.

Here are five things that kept me away from the computer yesterday.

It can be so hard to remember that these are the things that matter.

It’s so important to try. 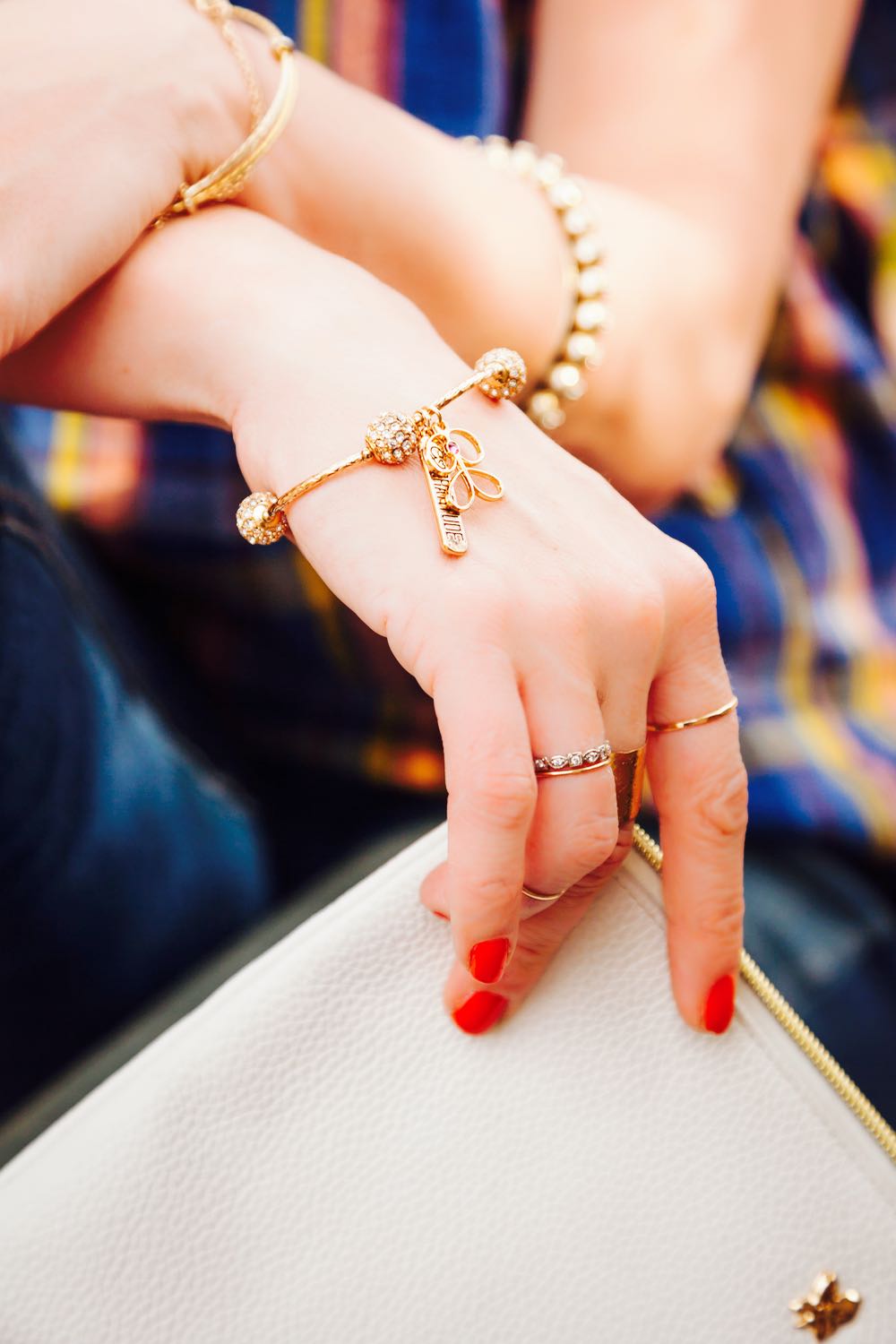