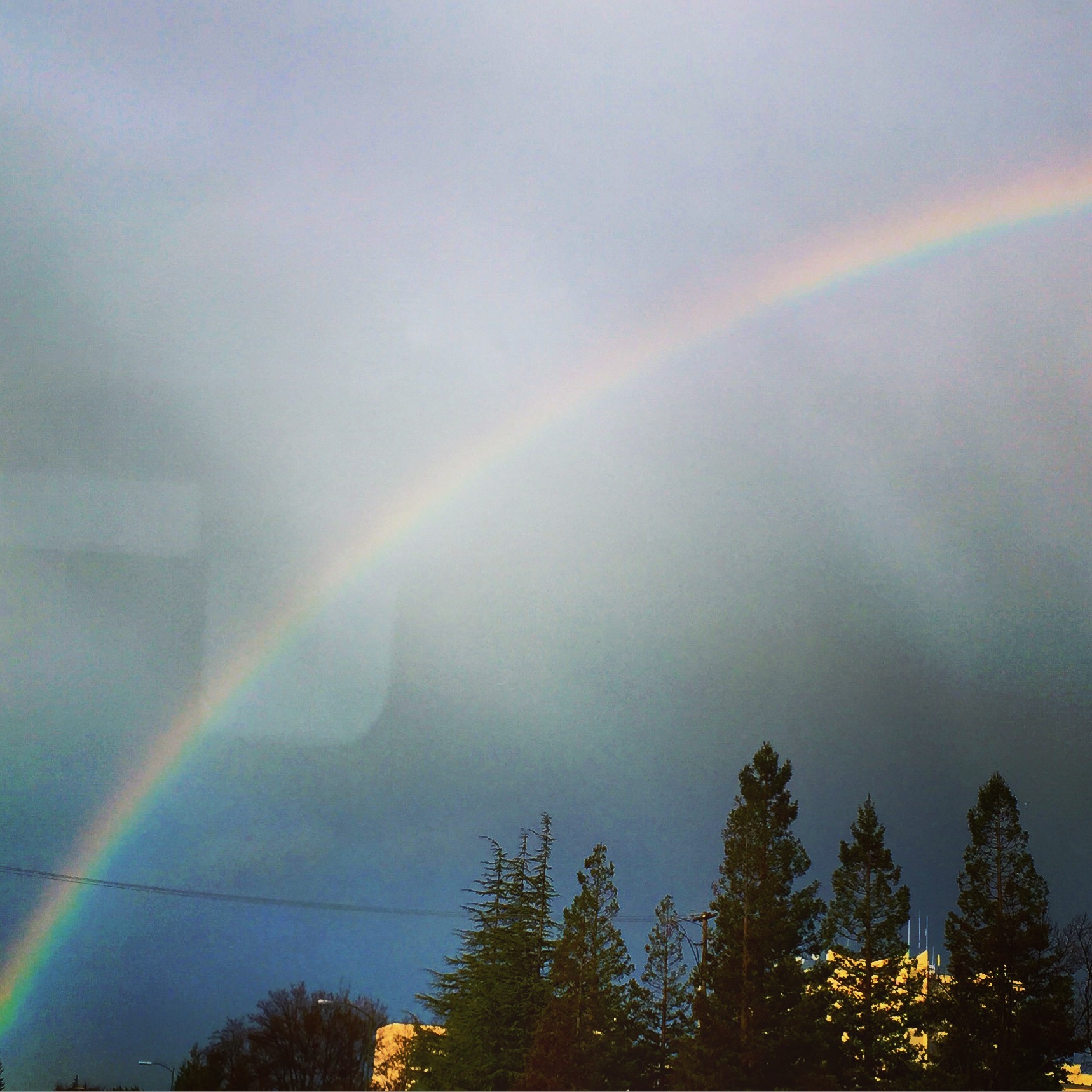 Last night, Kendrick asked me, “So what are you and the kids going to do tomorrow?” I didn’t really have a Christmas Eve plan; I figured we’d run by Whole Foods for some last-minute Christmas dinner stuff I forgot to pick up, make potato pancakes to freeze for our New Year’s dinner (more on that later), watch Tom & Jerry’s Christmas for the 10,351st and 10,352nd time. That kind of thing. And then, once Kendrick got home from work, we’d all relax around the house, maybe go over to see our friends in Los Gatos for a bit, eat the stupid-expensive steaks I bought as an alternative to my traditional Engagement Chicken because we’re leaving for Ohio on Saturday and I don’t want to have tons of leftovers.

I slept a little late this morning; I didn’t hear Kendrick getting up with Indy, but when I finally stirred it was 7:30 and I could hear them talking about waffles out in the living room, so I picked up my phone and scrolled through my email for a second. I heard the door open; heard the sound of the garbage cans being dragged out to the curb. And then I heard the door close, and Kendrick say: “Jordan, I just broke my foot.”

Saw a rainbow on the way to the hospital

The ER is actually not a terrible place to spend Christmas Eve. They have vending machines filled with candy to appease stir-crazy children (and my feeling is that when you are four years old and in the ER on Christmas Eve you get as much candy as your tiny heart wants). There are coloring books for the kids; nurses wearing Santa hats and smiling. A man stopped us on our way out and gave Indy and Goldie stuffed Santas, just because. Everyone’s kind of in the same boat of we-don’t-want-to-be-here-but-we-are-so-let’s-make-it-feel-like-Christmas-anyway.

When Kendrick was being seen – it ended up being a major dislocation and a fracture – an older couple came in and sat down in the waiting room next to us. They spent a few minutes calling around to various family members and letting them know to count them out for the Christmas plans because they didn’t know how long they’d be, or if they were going to make it to Christmas at all. At one point the mother sort of laughed like “oh man, this is crazy,” and dropped her head down on her husband’s knee, and he smiled and patted her hair.

No tree. No presents. No lights. But it felt like Christmas in that room; it really did.

We came home after awhile, and we did make the steaks and sing carols and read The Night Before Christmas next to the fireplace, but that wasn’t the only part of today that felt like Christmas. Truth? The most I’ve felt the spirit of the season – or whatever you want to call it – in years and years happened early this morning, when we were driving to the hospital, all four of us, singing carols at the top of our lungs to distract Kendrick from the pain and to make our kids laugh so they would know it was okay. It wasn’t at all what we’d wanted to spend today doing. But we did it together, and so it was good. Better, even: it was the way Christmas should be. 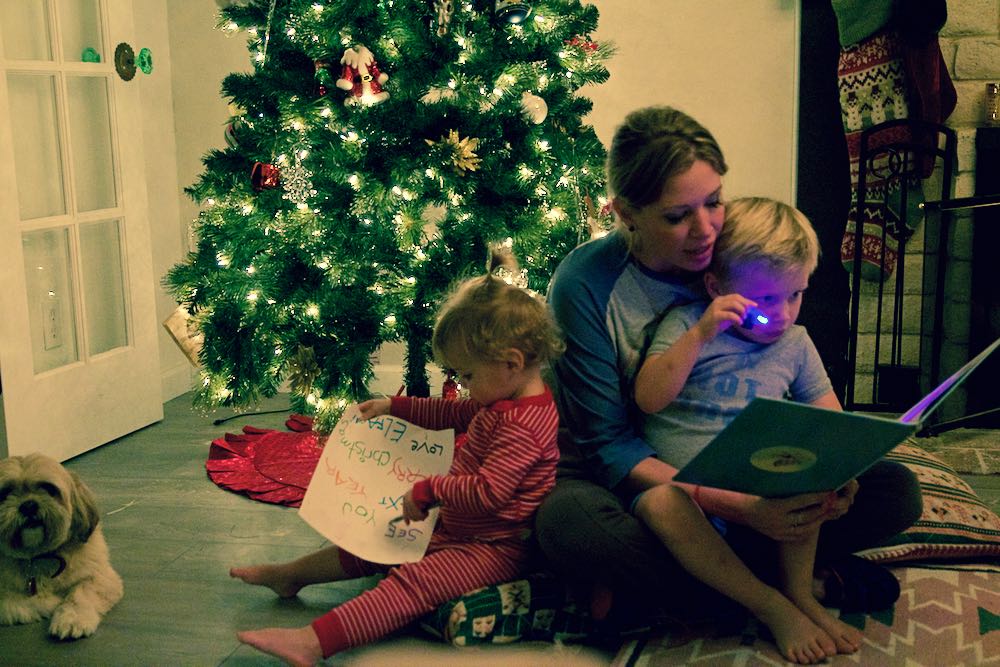