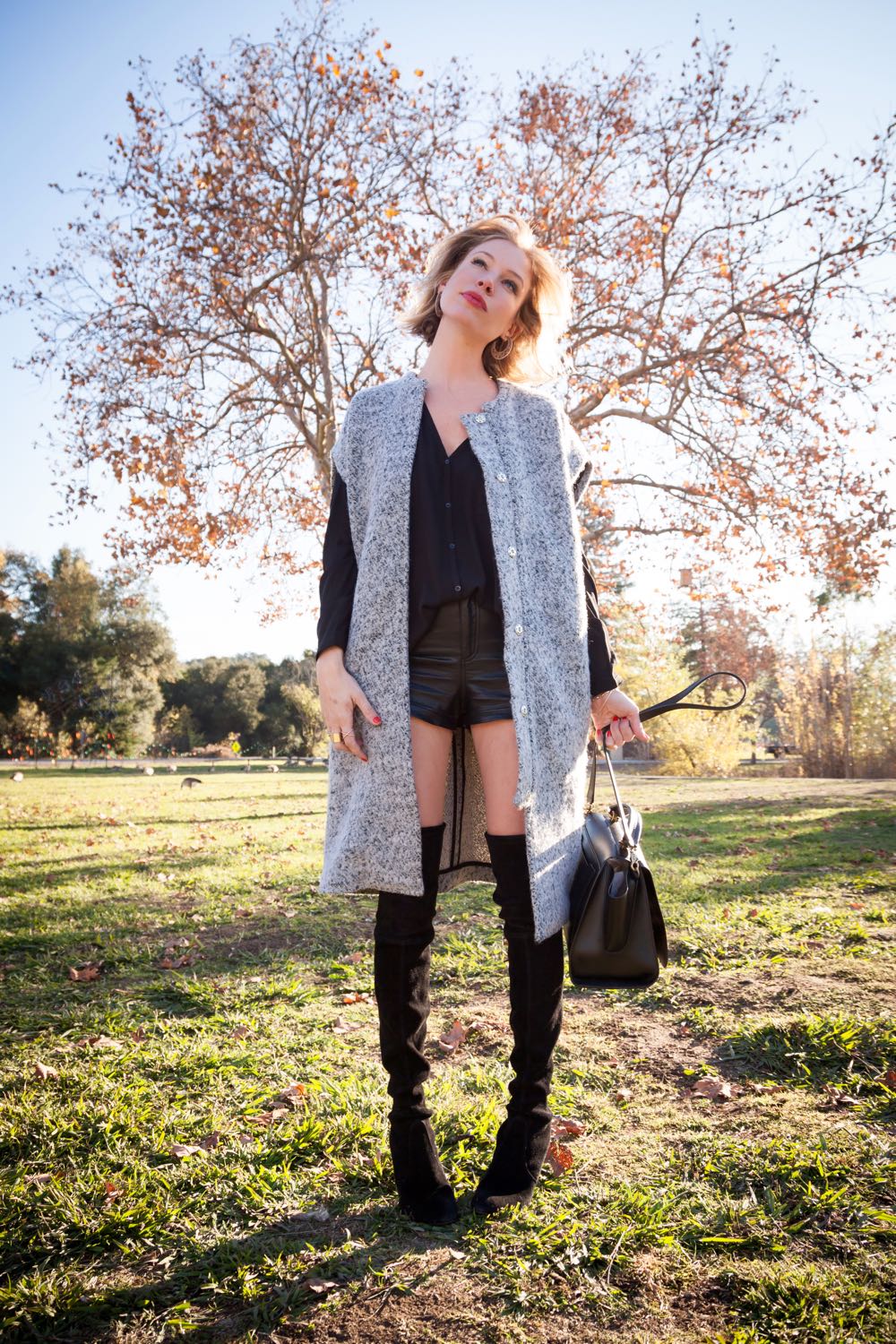 Right after you have a baby, you are a MESS. Like a walking, talking medical experiment who also happens to be missing her brain.

Want to hear a secret? A year and a half later…you’re kind of still a mess. Or at least I am. Over the Thanksgiving weekend Francesca said, “Look, let me deal with the dishes and stuff, why don’t you take a nice long shower?” Which was a really sweet offer, but you know how long that shower ended up being? I’m not exaggerating when I say it might have lasted twenty seconds. Because what happened was that my daughter perceived that I was doing something that did not involve staring at her with one hundred percent of my focus, and she followed me into the bathroom, where she then clung to the shower curtain and wailed like she had just discovered that gummi bears had been outlawed. I have to say, ear-splitting wails are something I’ve grown excellent at ignoring, happening – as they do – on an hourly basis, but the next thing she did was actually try to climb (fully clothed) into the shower with me. So that was that. I think I washed one arm.

And that mommy brain thing that everyone makes such a fuss about during the postpartum period? I assume that someday in the far-off future I’ll return to my normal, mid-level state of brain function, but for the time being I might as well just throw my phone, car keys, credit cards, and anything else that I really, really need off a bridge and get it over with.

Yesterday, do you know what I did? Went grocery shopping (in the rain) with a four-year-old and a one-year-old. I managed to get everything on my list and pack my children back into the car and get us all home and de-shoed and into the living room, and was about to turn on Bubble Guppies and commence with the part of the evening where I lay flat on my back and wait for Kendrick to get home, but then I went to unpack the groceries from the back of the car, and discovered that they weren’t there. Nope, they were still sitting right where I had left them: in a grocery cart in the middle of a Safeway parking lot. And was my wallet sitting in those bags as well, having been casually tossed in alongside the cheese sticks during the checkout process?

So we replaced my much-treasured half hour of Nick Jr.-induced (relative) peace with a hysterical dash back to the Safeway, where I met the very nice man who had stashed my cart (and wallet) in the office. The store manager was actually pretty relieved to see me, because she couldn’t imagine what could have inspired a person to abandon their grocery cart and wallet in a parking lot apart from, say, an abduction.

Anyway, that was exciting. It’s also the THIRD TIME I’ve misplaced a major life essential in the last week. (My American Express is presently sitting in a sushi restaurant in Los Angeles.) Also I have not washed my hair in four days, have grown a permanent bump on one shin because I walk into my children’s stepstools over and over and over, and ate three cheddar bunnies that I stole from my daughter for breakfast this morning.

None of this has anything to do with the pictures here, other than the fact that this is the outfit that I put on when I want to pretend I’m not a mess. Mostly because over-the-knee boots hide any number of sins (like, say, a 15-month-long brain blip when it comes to things like shaving). 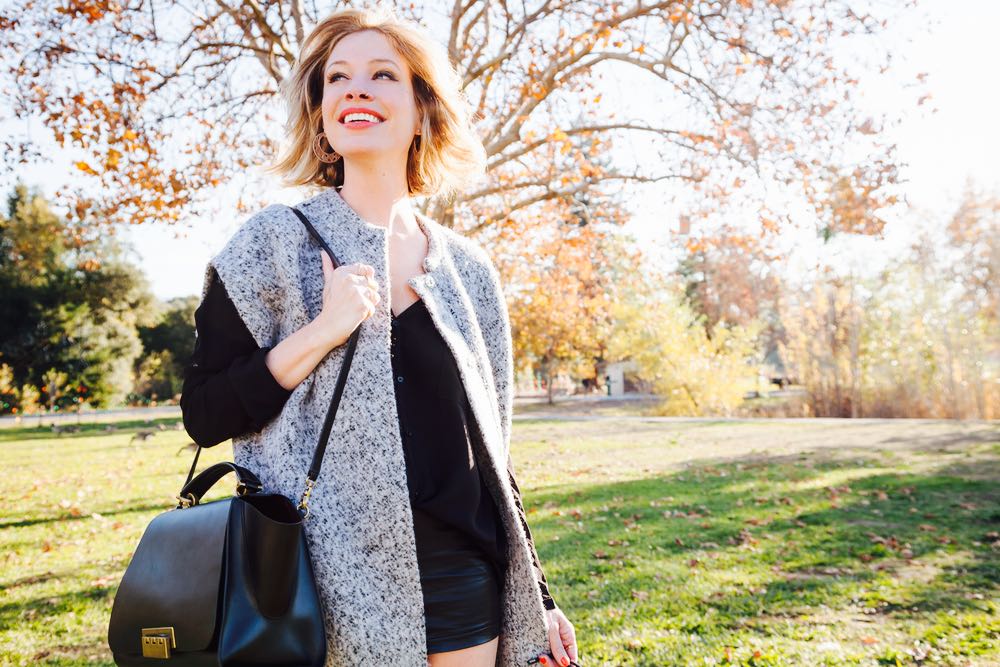 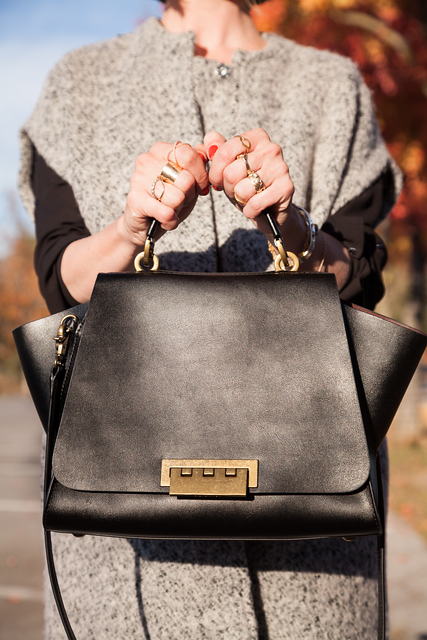