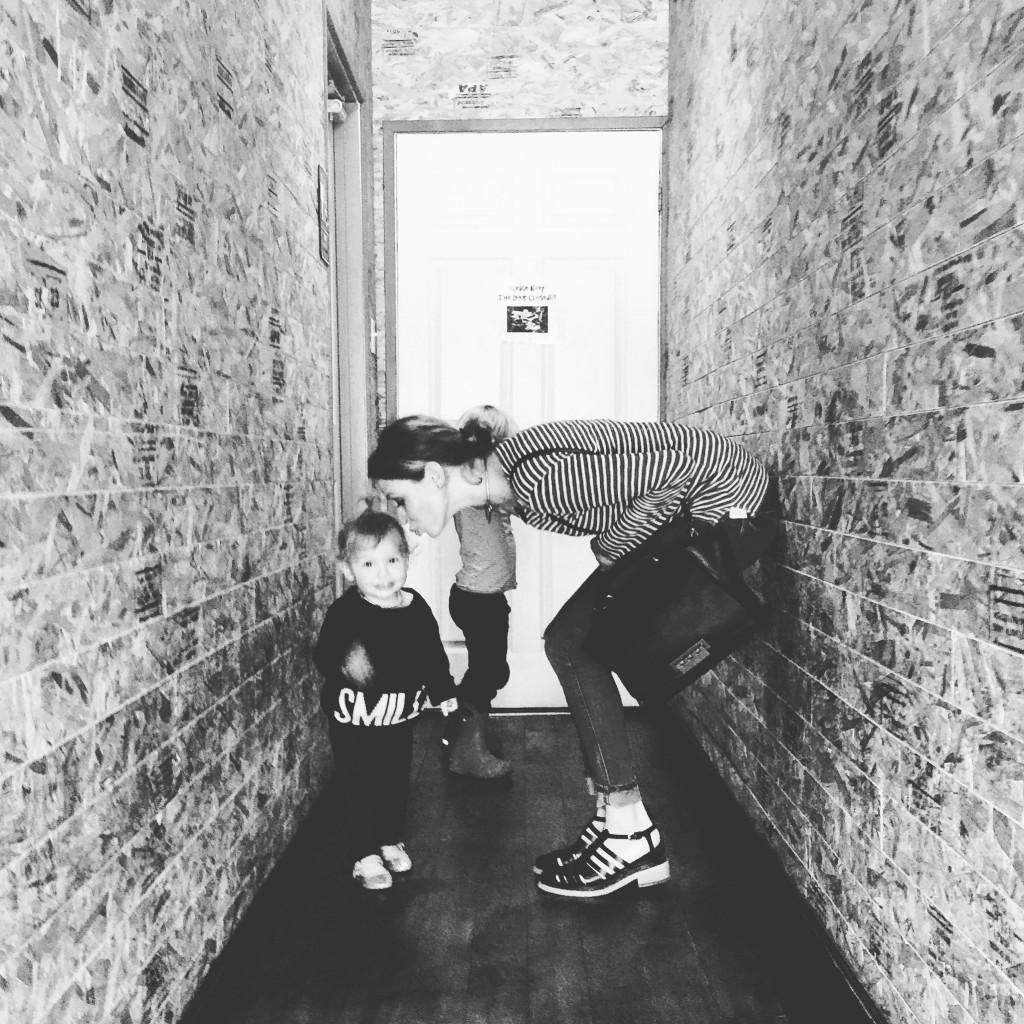 We went back to the ramen place with the crazy line. We had to; it was a ramen emergency. (This time Kendrick drove over an hour before the place opened and put our name on the list, so when the doors opened we just rolled right in and sat down and got deeply involved with a bowl of tsukemen. MUCH better than standing outside for an hour and a half of nonstop Cheddar Bunny delivery.)

I’m not sure whether it’s spending the past three years living in the suburbs or just straight-up getting older and theoretically wise (and definitely lazier), but my style is really different than what it used to be. When I was getting dressed for brunch I put on bellbottoms that are long enough that you have to wear heels with them, and went to get a pair of platforms from my closet, and then thought: What am I doing? On what planet do four-inch heels for Sunday brunch sound like a good idea?

I used to think they were, though. Stilettos at breakfast? NP.

It’s partially because I would feel ridiculous in them, but mostly because while I still like playing around with clothing, I’ve found that there’s a certain realm I prefer to play within: the Comfortable one. If a pair of pants is too tight or a shirt is too constricting or a pair of shoes hurts, it doesn’t really matter how much I love it: I may think about wearing it – I may even actually put it on – but I’m not going to walk out the door in it.

What you see here is what I’m happiest in at the moment: stretchy jeans cuffed at the ankle, a striped long-sleeved shirt, oxfords, and a classic bag. Nothing that’s going to stop the world from spinning, but statement-making isn’t always the point: the point for me, right now, is feeling good and relaxed and like myself. Which isn’t always the easiest thing to feel like. So, you know: whatever helps. Even if it’s just a cozy shirt and a big bowl of soup.

P.S. I wrote last week about how things are a little tough at the moment, and over the weekend I received a bunch of emails from you guys expressing support. So I just wanted to say thank you, so much. It made a big difference. 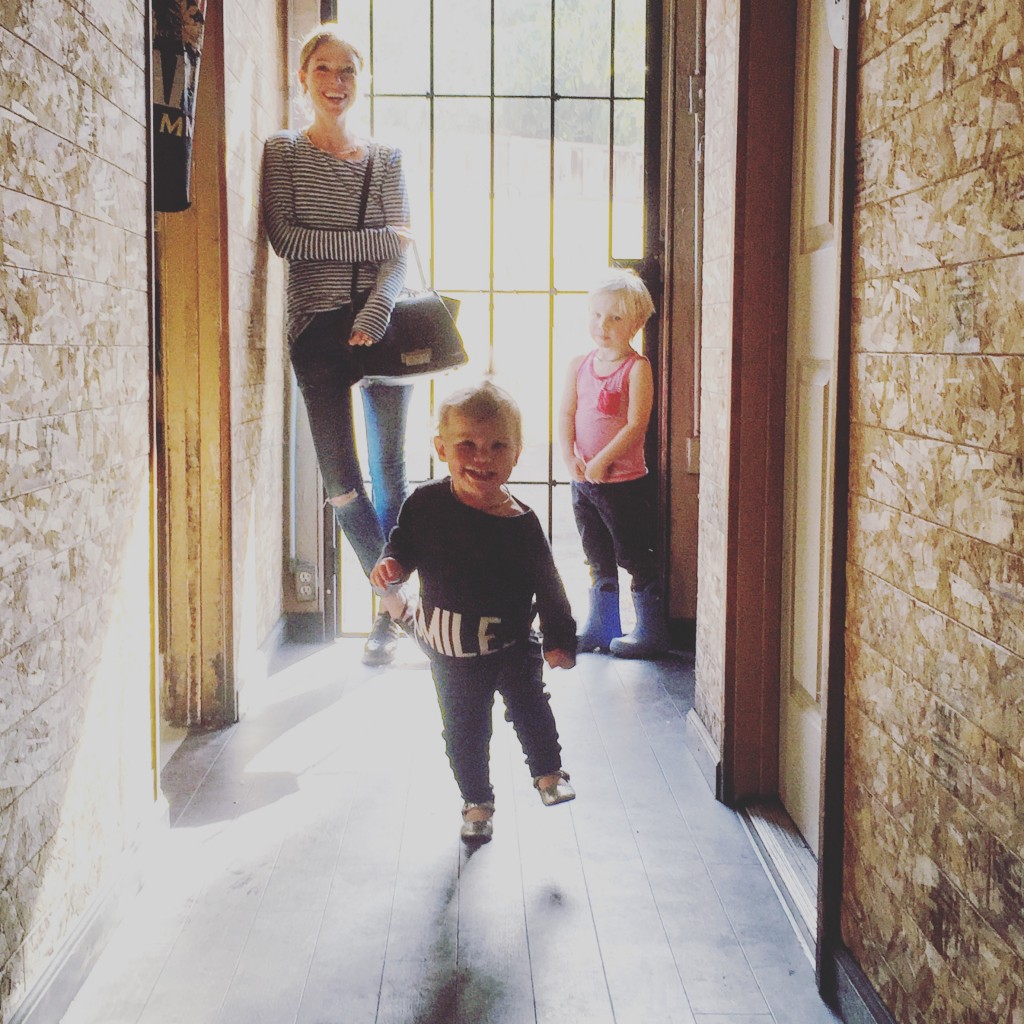 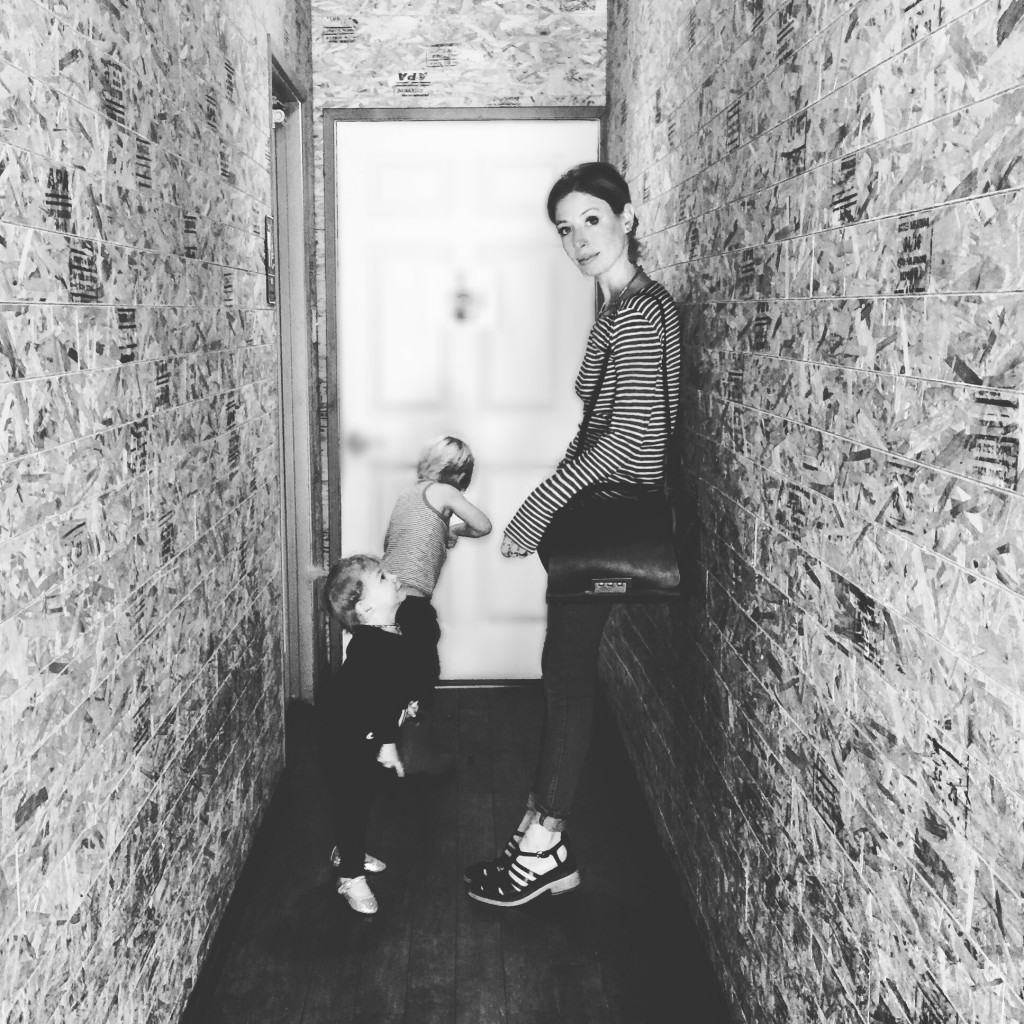 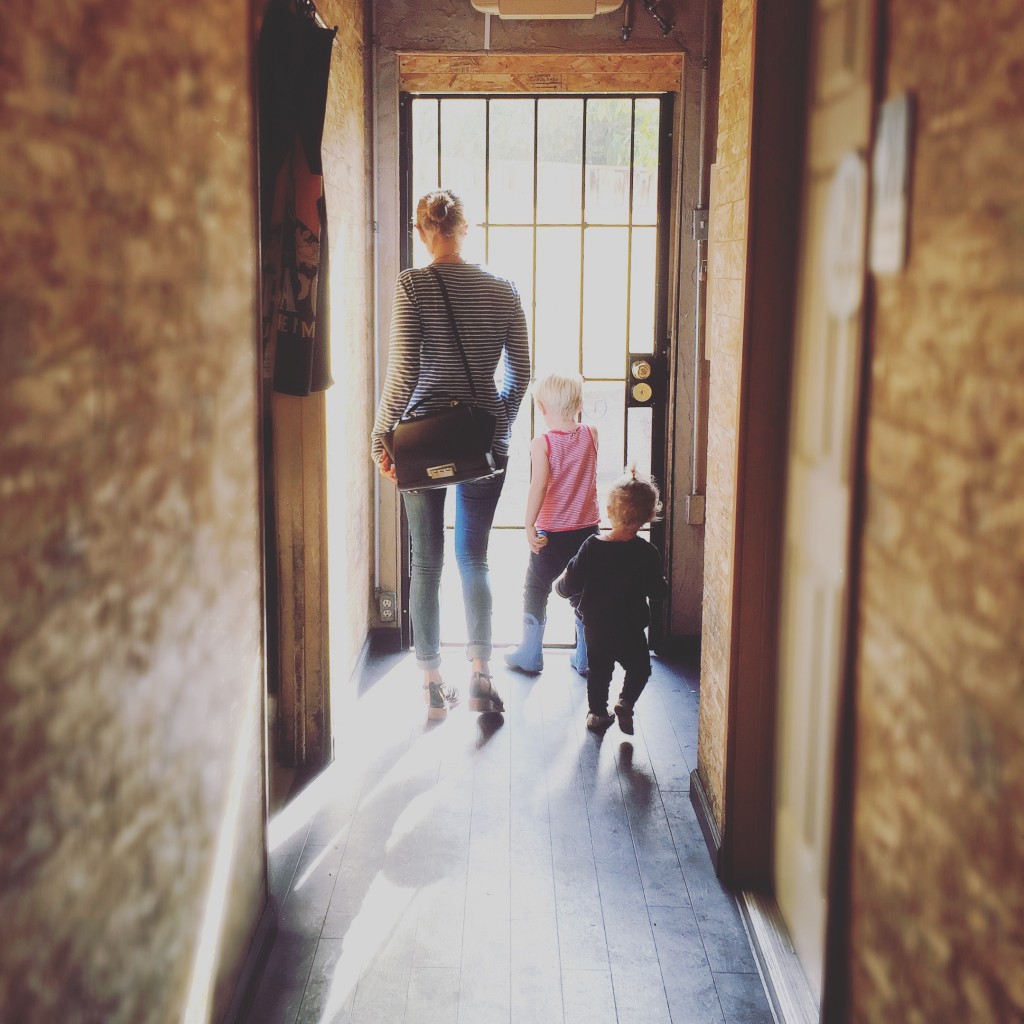