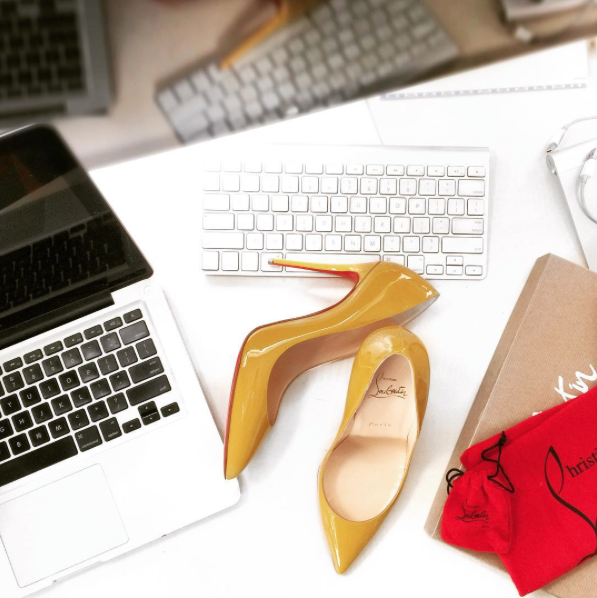 I have wanted to do this for fifteen years. Did it. (They’re these in mustard.)

Apparently vodka can taste like something other than lighter fluid. Good to know. (3 Simple Recipes For Making Vodka Taste Good, via Bustle.)

Who doesn’t want a necklace inspired by Shia LeBouef’s ponytail? NOBODY, that’s who.

The other day Mom and I went to Saks and were going through the main floor doing that thing where you ignore everyone yelling at you from behind the makeup counters to try this or that, but the one lady was particularly convincing and basically told me that I seriously needed her help. She put this on me, and oh. Ohhhh. So she was right. (Bought it.)

Oh yay, ANOTHER way to make new mothers feel terrible about themselves! (Awful New Campaign Shames Mothers For Eating Junk Food While Breastfeeding Because Nothing You Do Will Ever Be Good Enough, via Mommyish.)

Over the years, I have been forced to come to terms with the sad, sad fact that my body does not enjoy upper-ear piercings, and refuses to allow me to have them. A teeny-tiny tattoo may be the answer to making me feel better about this situation. (31 Ideas For A Delicate Inner-Ear Tattoo, via Buzzfeed.) 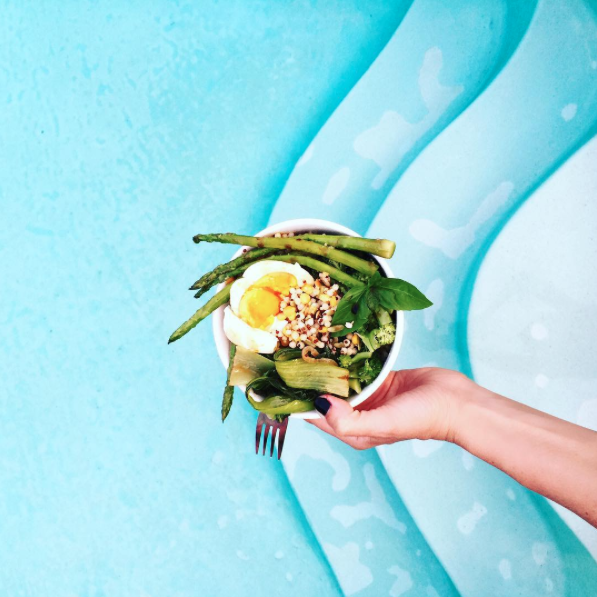 I can’t stop making this meal, and I think you should make it too. Trader Joe’s Heritage Grains made with chicken stock instead of water + asparagus + bok choy + broccoli + a soft-boiled egg. You’re welcome. (And no worries, it’ll look just as pretty on your table as it does inexplicably suspended over my pool.)

Erin and I were just talking about old perfumes that are kind of cheesy but that we still love (you know, the ones of the Clinique Happy/CK One/Theirry Mugler Angel genre), and she broke out the oldie-but-goodie that she still wears. It’s without a doubt one of my favorite scents of all time, and now I need to pick up a bottle of my own. SUCH a great rediscovery.

An important lesson for our daughters: it is never okay to frame violence as an expression of love. (This Hospital Worker Should Be Ashamed of His ‘Comforting’ Words to a Girl Who Was Punched by a Classmate, via Mommyish.)

I just tried this bralette on the other day and have to tell you about it; it’s so pretty and such a flattering cut, but my favorite thing about it is that it’s ever so lightly padded, so it gives a little more support than a bralette usually does (and looks like sheer black lace without actually being sheer).

There’s a lot to take home from this article – including the fact that mental illness, by and large, is not the cause of gun violence – but the big one for me was that there is a 70-80% success rate for treatment of depression. I’ve said this over and over, but it bears saying again: if you are suffering, see someone. (The Way People Talk About Mental Illness Is Crazy, via HuffPo.)

For years and years I wore MakeUpForEver’s HD Foundation, but no longer: I have discovered this, and am now a convert. It’s light, moisturizing, and has just the right amount of coverage (meaning that it actually covers stuff but definitely doesn’t look like you’re wearing “makeup”).

My all-time favorite coat I have ever owned is a perfectly cut Elie Tahari that’s simple in every way other than its crazy-oversize collar. It’s amazing and sculptural and makes me feel elegant and polished every single time I put it on, even if I’m putting it on over pajamas. This one is similar, except it’s camel (yay) and on sale (extra yay). 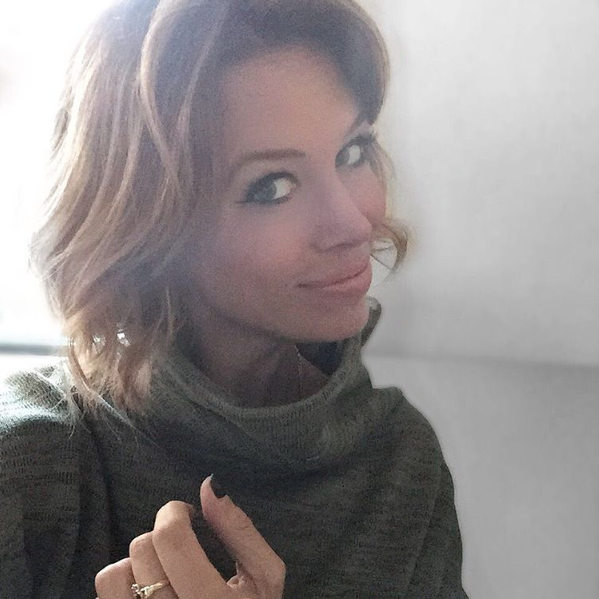 I told you I was wearing this sweatshirt all the time. #cantstopwontstop