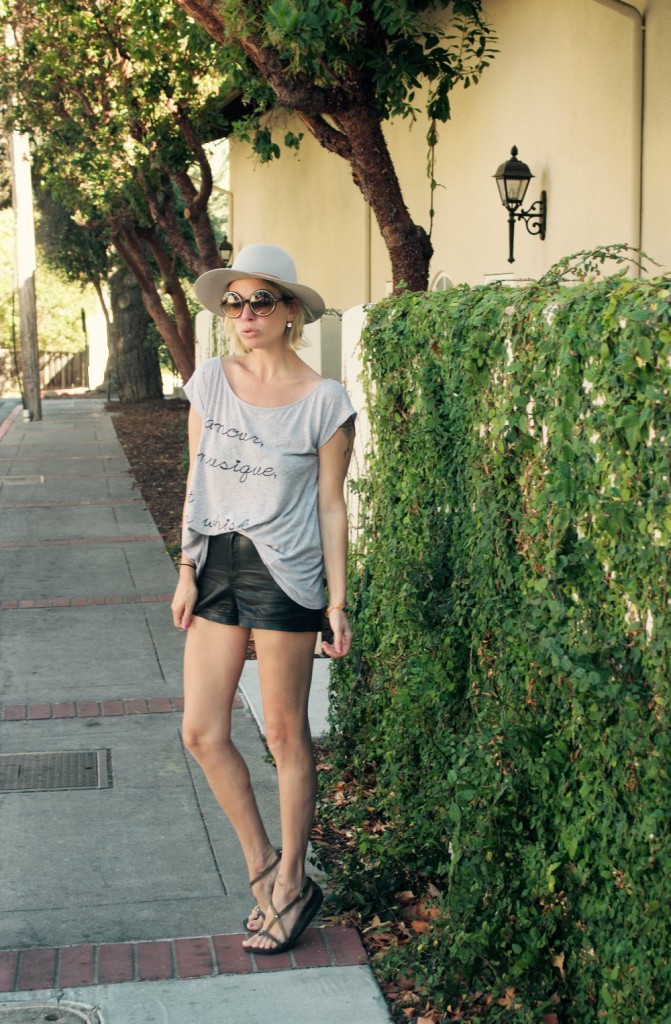 Here’s something I never expected to happen when I started blogging all those years ago: I love taking photos. Not “having photos taken” – I mean, I love that occasionally, but other times it’s something that I do because I have a post I’m excited to write and, well, I’m right there, making the most convenient model to illustrate said post…me. It’s fun sometimes, and embarrassing sometimes (okay, a lot), but I always love shooting other people. LOVE. Like these photos of our trip to the LACMA? And these? So much fun to take (I’m referring, of course, to the shots in those posts that I’m not in).

I didn’t really used to love photographing friends, because it made me nervous: I felt pressure to give the person I was taking a photo of the image that they “wanted,” and didn’t feel like I was an especially good photographer…but I don’t know what happened. Either I feel better about my ability level now, or I’ve gotten better at making people feel comfortable in front of my camera, or maybe it’s a bit of both – because taking photos is without question one of my favorite things to do.

And something that I’ve noticed that’s especially interesting about Indy’s newfound (or, I guess, several months’ old now) interest in photography is how people respond to having their photo taken by a three-year-old. He’ll be shooting a flower or a chair or something, and then all of a sudden a person walking by will catch his interest and he’ll turn the camera towards them, and I’ll go running over to apologize and take the camera back, but then when I look at the photos later, the shot is often – really pretty often – sort of astonishing. They’re laughing, or they’re confused, or they’re just looking over, but I feel like these photos capture something…essential.

You know how photographers on TV and in movies are always saying to their subjects, “just keep doing what you’re doing” or force them to have conversations during the shoot? I used to hate it when photographers did that because they were virtually guaranteed to get a zillion shots of me making extremely weird faces, and I thought it was embarrassing to have a photo of me mid-sentence, or mid-chew, or whatever. But I get it now: if you just let a person do their thing, the camera has the potential to capture not just “a nice shot,” but something extraordinary.

It’s a cool lesson to learn from your own child. 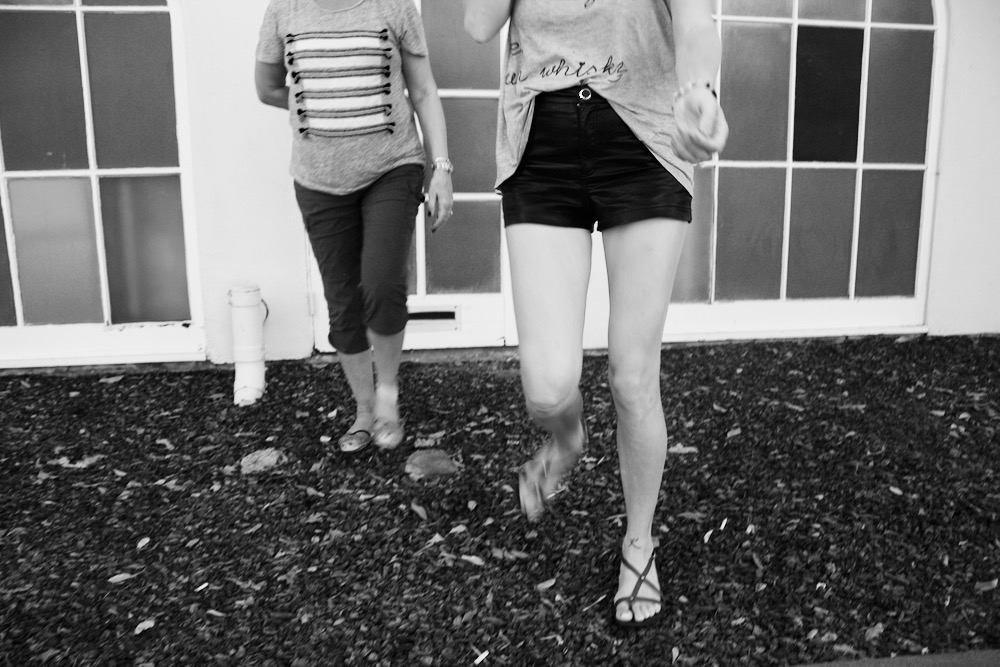 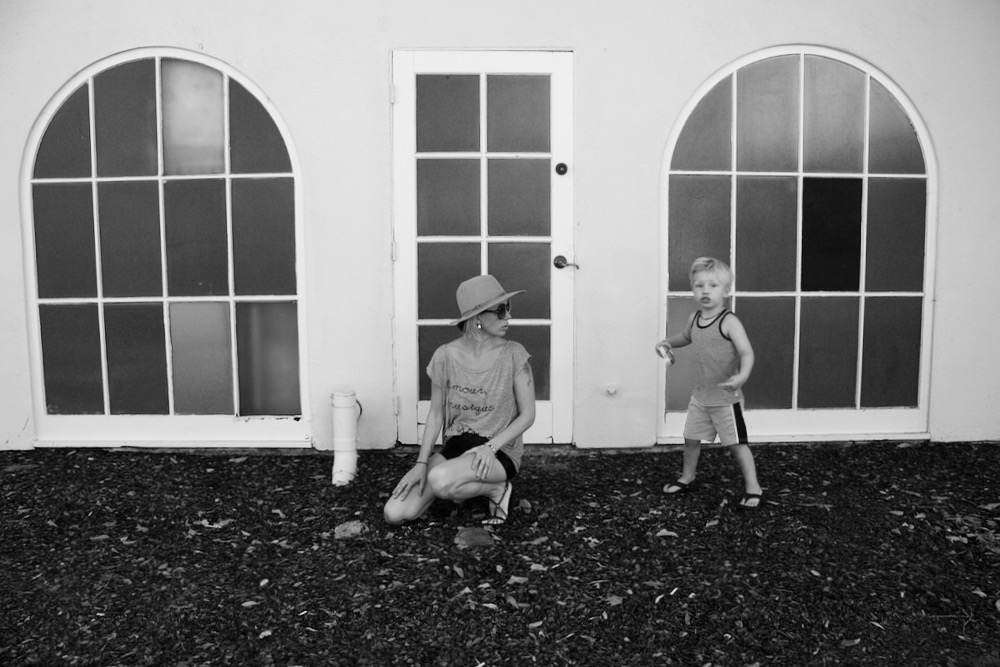 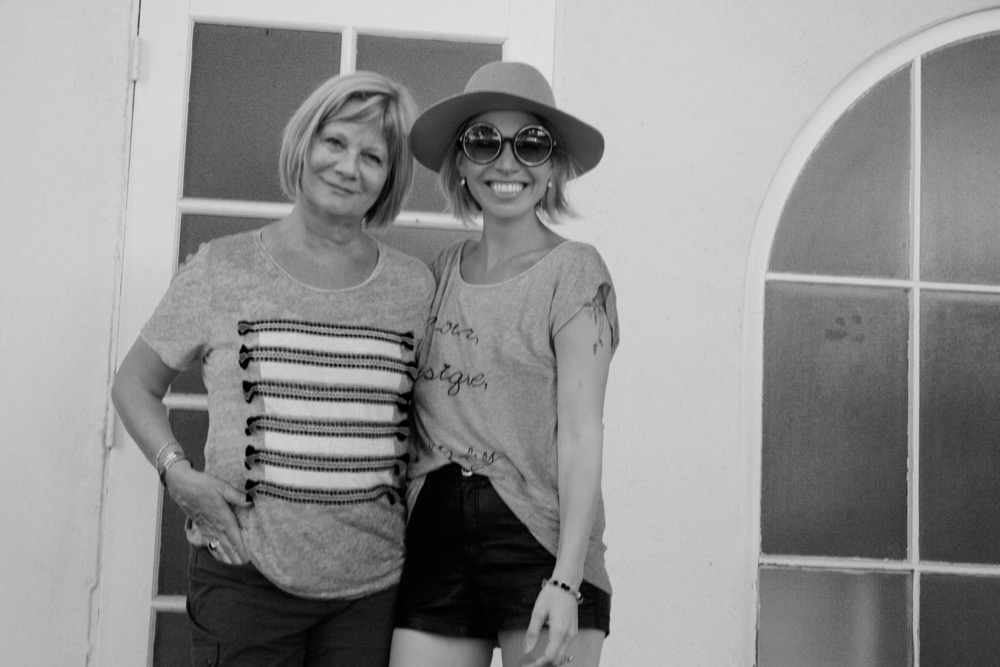 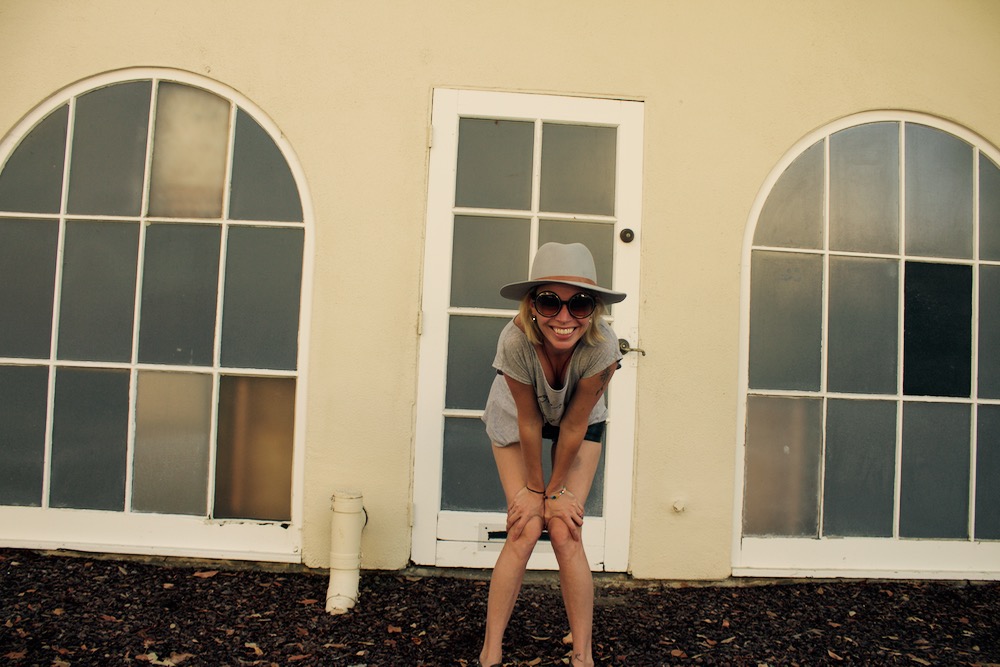 Photos by Mom and Indy