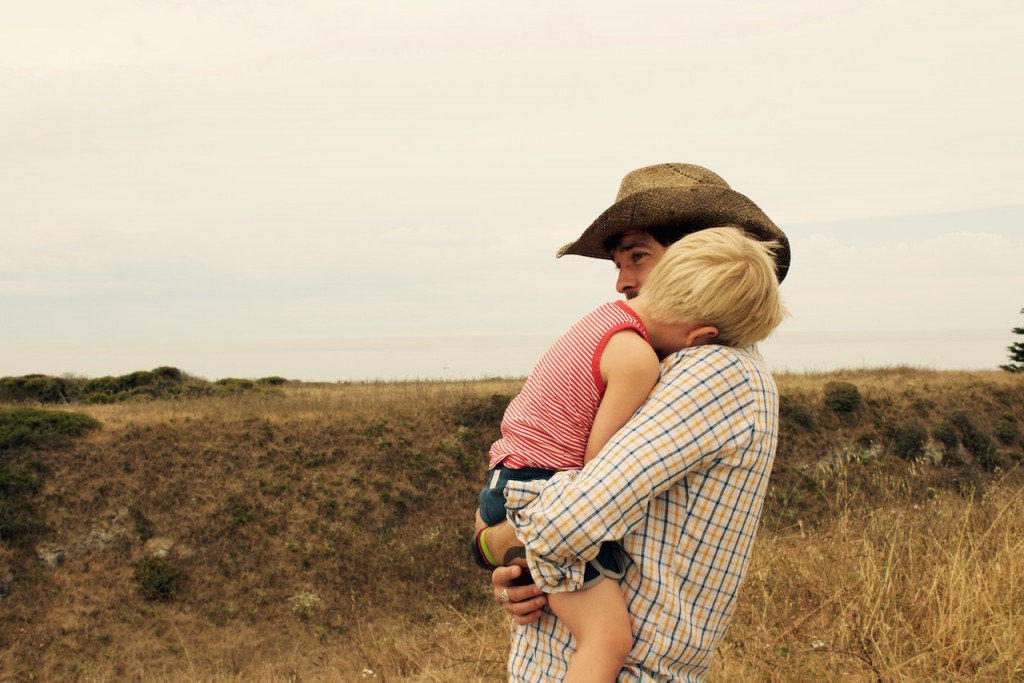 I can point to the day when we decided to move here, I think (or at least decided that it was something we’d very seriously consider were Kendrick to be offered a job at the end of his internship). It was the day that we drove out, on a reader’s recommendation, to the Whale City Bakery in Davenport, and ate huevos rancheros and muffins, and then wandered up the coast and found an abalone factory and a little house where people who were selling pottery and having a party on the front porch invited us in for wine and strawberries. Eventually we ended up at a practically deserted beach, where our son rolled around pretending to be a crocodile and I laid down and fell asleep in the sand without even meaning to.

We went back yesterday – to the bakery and to the beach – but this time there were four of us. Goldie did her best to consume an entire beach’s worth of sand while Indy built sandcastles with a kid he met down by the water and told us about moats and seaweed and sharks, and – once again – I fell asleep without even meaning to. When I woke up, though, I had a fever, and on the drive back I felt worse and worse.

When we got home I crawled onto the couch, and turned on the TV for Indy, then started trying to figure out what we were going to do for dinner. When you’re sick as the parent of very small kids, you don’t really get to peace out, you know? I mean, of course your partner picks up the slack, but still: someone will need something, or want you and only you, or whatever, and you don’t get to do what you want to do, which is lay there catatonic and stare at the Kardashians.

Except last night I was laying there on the couch trying to locate an iota of energy with which to start the nighttime routine, and then Indy climbed up onto the couch with a blanket. He put it around me and tucked me in, then patted my head and said, “I’m going to sit right here so if you need anything I can get it.” And he spent the next couple of hours being quiet, and asking me if I was feeling okay, and bringing me watermelon and noodle soup.

Last summer we had a tiny little child, and this summer we have this person who’s straddling the line between babyhood and boyhood. It’s weird, getting these glimpses of where life is headed – towards that moment in the far-off future when the parents start being cared for by the children – and…maybe it’s the fever, but thinking about this, I was practically in tears. Not because I’m scared of getting old or because I don’t want my children to grow up (even though I am, and I don’t)…but because these little windows into where he’s headed make me so proud.

(Also, just to reiterate: I totally have a fever today. I have no idea if I’m even making sense. Just to give you an idea of where my head’s at, this post was originally titled “Korean BBQ” and was supposed to be about the bulgogi you can get at Trader Joe’s. I’m going to go take a nap now.) 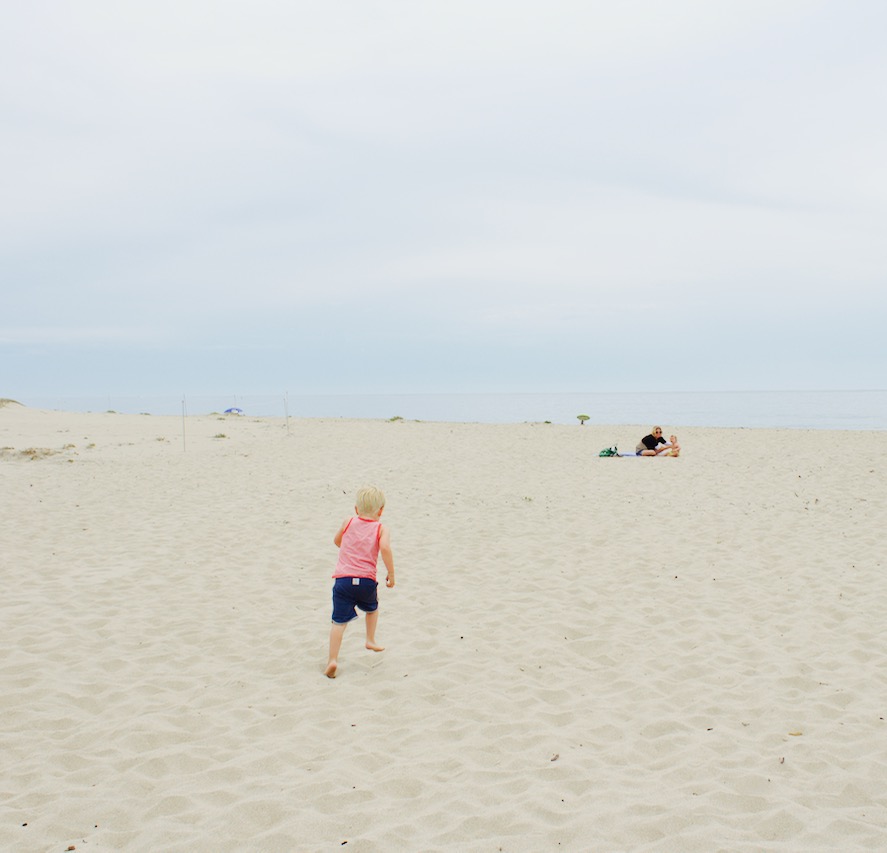