How To Put An End To Co-Sleeping? 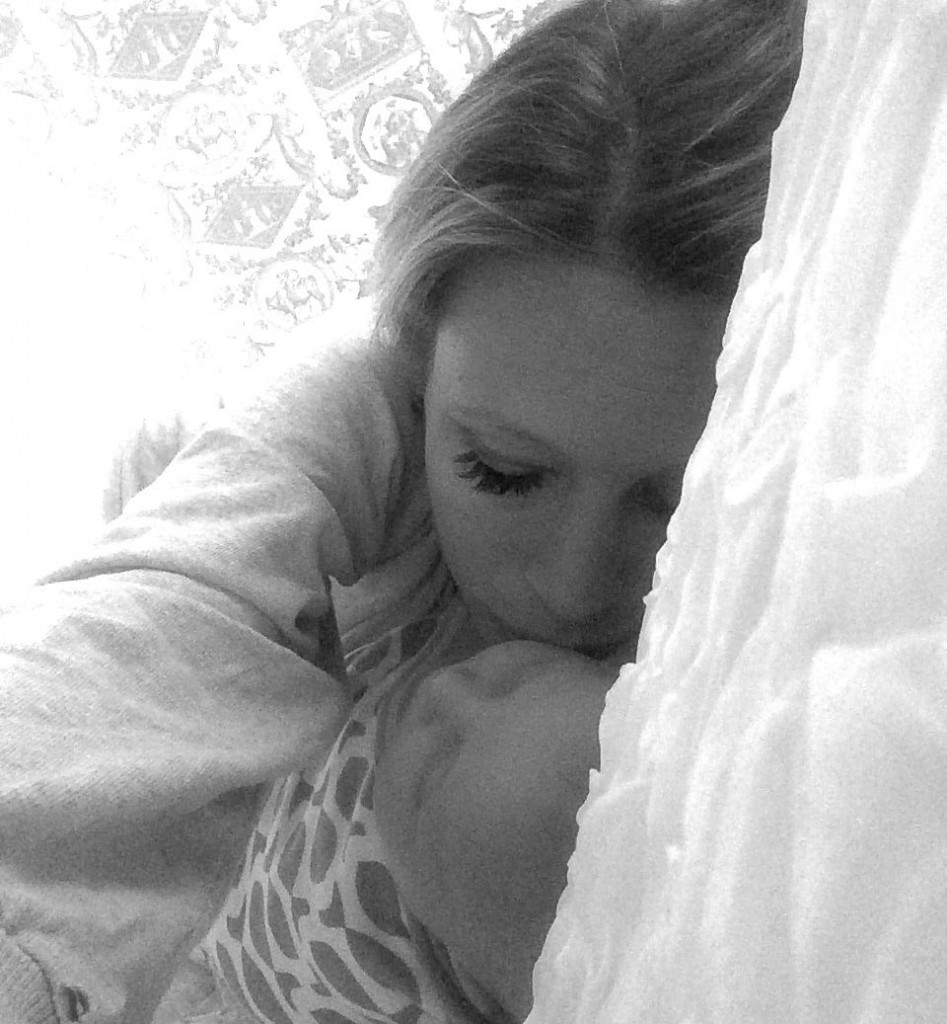 My son did not sleep for eleven months. Like, at all. It was as exhausting as it sounds. And the fact that he did not sleep made it easier for me to follow the advice of the zillions of people who told me to put him in his own crib as soon as possible so he could learn how to “self-soothe” (a.k.a. cry endlessly, forever and ever and ever), mostly because not-sleeping next to me and not-sleeping over there in the crib that was ten feet away from our bed (because we lived in a one-bedroom apartment at the time) was six of one, half a dozen of the other.

And what it all added up to was that none of us slept. Ever. For the better part of a year.

I was dreading a return to the nights spent standing in the middle of a dark living room bouncing and bouncing and bouncing in an effort to get the baby to go to sleep already, but as it turns out: my daughter sleeps, and has practically since the day she came home from the hospital. Once she’s all swaddled up and laying next to me in a dark room, poof, she’s out, and she does not return to the land of the wakeful until around 7AM the next day.

But – and this is a big “but” – she doesn’t exactly “sleep through the night.” In addition to being a sleeper, she’s also an eater…and so she wakes up and sort of grunts every two hours. If I don’t feed her: –> tears. If I do feed her: –> straight back to sleep. So guess what I do? The thing is, this pattern that we’ve fallen into has made me very disinterested in putting her in her own bed; it’s just so much easier to have her right there next to me rather than go all the way into another room every time she gets hungry.

Plus I love having her right there next to me.

Except I think it’s time, mostly because…honestly? I think it would be good for everyone. Good for Goldie to start sleeping a little more consistently, and really good for Kendrick and me, because having a baby right there between you is…well…let’s just call it a bit of a romance-killer.

Anyway, I need advice, because my fear is that I’ll move her to the crib and she’ll keep waking up every two hours…and while I’m not opposed to the cry-it-out method, it feels like…you know, if she’s hungry, shouldn’t I go feed her? But every two hours seems a bit much at four months old, so how do I know when to let her cry, and when to go in with a bottle? This is an awfully specific question, so I’m not sure if anyone will have advice…but I’d appreciate it. Everyone could use a little extra rest over here.