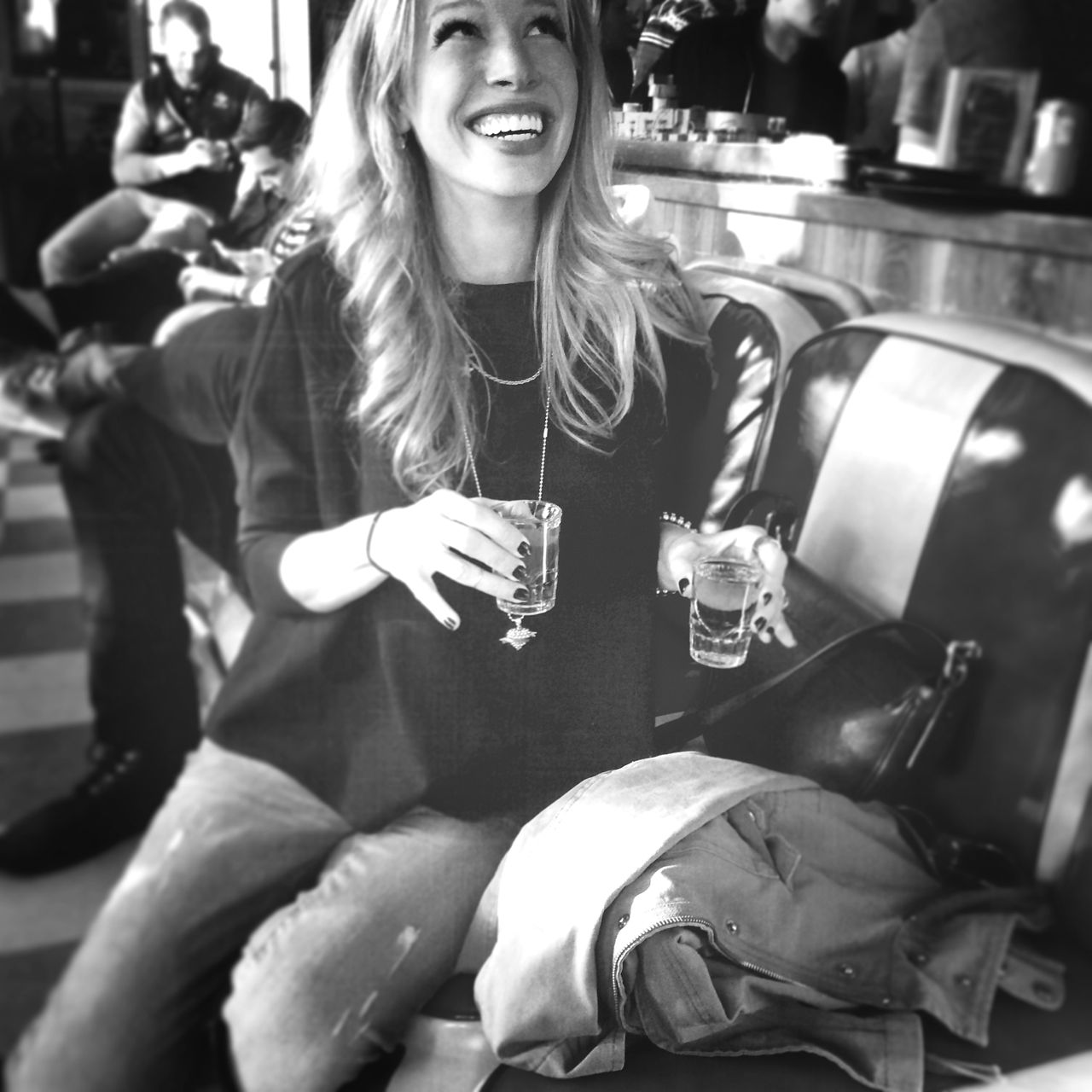 We have only a little over half a year left as residents of the East Coast, so Kendrick and I have made a decision: it’s choose-your-adventure time.

The thing is, as (relatively) new parents you spend a lot of time saying “Oooh, that sounds fun!” and then not doing whatever it is, because you can’t find a babysitter/it’s too hard to get out/you’re exhausted (and once your kids are finally in bed you would really rather lay on your couch and stare at the television than do anything else). It’s very easy to put stuff off until later.

Except we don’t have a ton of “later” ahead of us, so it’s time to start with the yes-ing.

First up: a stop back into our favorite NYC bar, the Rusty Knot, to drink picklebacks while watching the sun set over the Hudson and make sure that our initials are still where we left them… 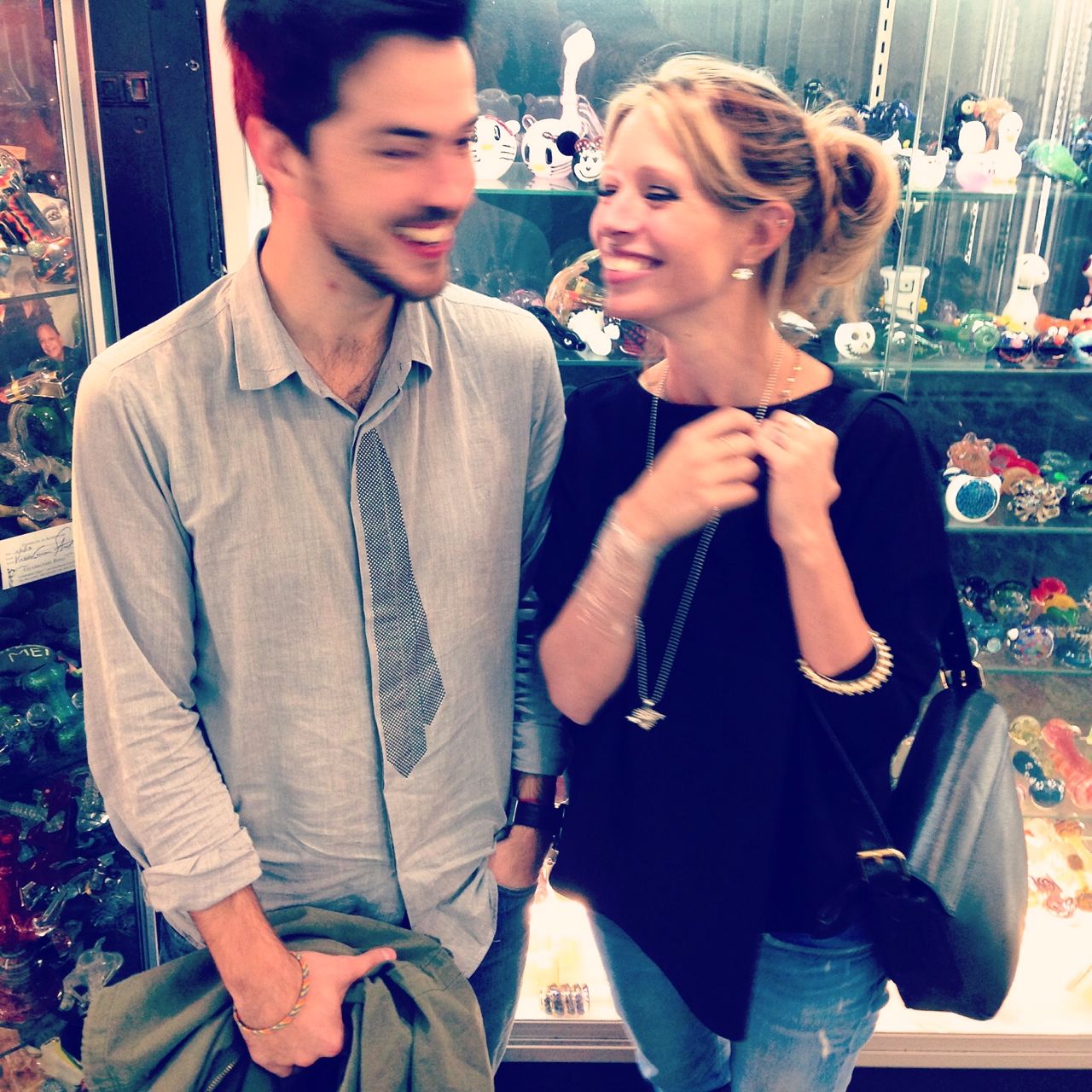 …followed by a visit to Addiction NYC for tattoos. I chose a Tom Waits quote (written in my own handwriting) that meant a lot to us back when we first started dating and that means even more now, plus two birds to symbolize our kids. Kendrick’s next tattoo ended up being a bigger process than we had allotted time for, so we’re making another trip back in a few weeks (fine by me; I have yet another tattoo in mind as well, whee).

We’ve got a running list of activities in the works and are going to try to tick at least one off a week, but I’m very open to suggestions if you have any East Coast Musts that you think we have to hit.