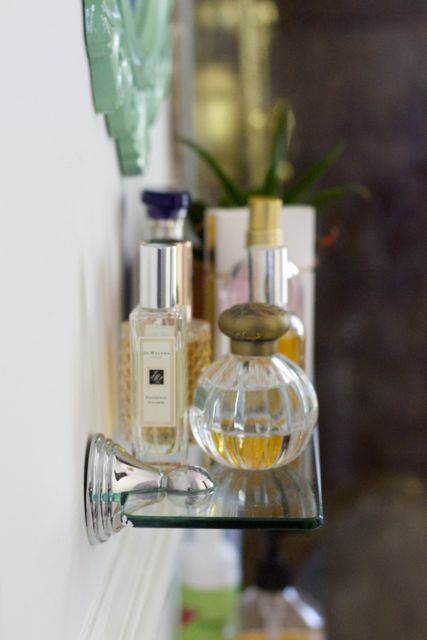 I’ve always had this very romanticized idea about fragrance – that you should have “your” scent, one that people associate with you and you alone, and ideally one so totally obscure and unique that when asked “What are you wearing?” your response is something along the lines of “oh, just an essential oil hand-crafted by an artisan selling his wares off the coast of Malta; it was a gift from my great-great-aunt who traveled through Europe with a rogue band of gypsies, and I’ve worn it ever since I was two years old.” Or something.

Anyway, what I’ve actually worn for years is Bond No. 9’s Nuit de Noho, which semi-fulfills my obscurity requirement, as not that many people outside of New York (where Bond No. 9 is fairly well-known, being as each of their scents is named after a part of the greater New York City area: Shelter Island, Hamptons, Union Square, et cetera) have heard of it. But lately I’ve been wanting something lighter, fresher. Maybe a little floral. Slightly sexy would be nice. 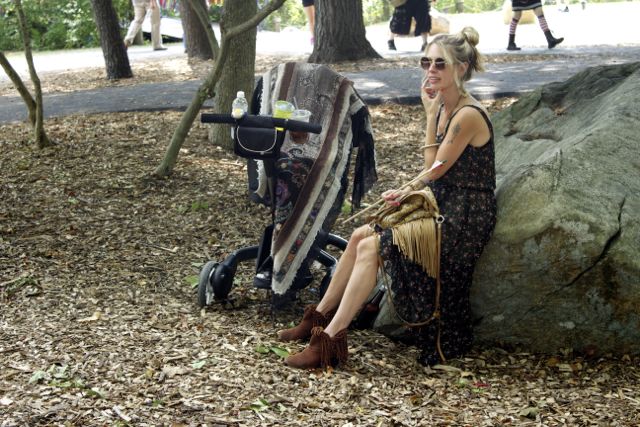 For the past couple of months I’ve been into L’Occitane’s Rose et Reines (a pure rose scent made from four different varieties of the flower)…but then a few weeks ago there I was, just wandering through the Renaissance Faire woods all decked out in fringe and flowers and my John Lennon-y sunglasses, and an extremely handsome man dressed as Robin Hood stopped me. (Or, rather, I think he might not have actually been extremely handsome, but I have a thing for Robin Hood that starts with Kevin Costner and is set to the tune of Bryan Adams’ “Everything I Do (I Do It For You)” and goes all the way back to that cartoon version with the rakishly charming fox in it – you know the one. And yes, I had a crush on an animated fox wearing a hat).

Anyway, possibly-handsome Robin Hood asked me what my sign was, and when I said “Gemini” declared “It is the best sign of all!” and poured some oil onto my wrist. Then he smelled it and pretended to swoon and called me milady, and…I mean, obviously I was going to buy whatever this guy was selling. 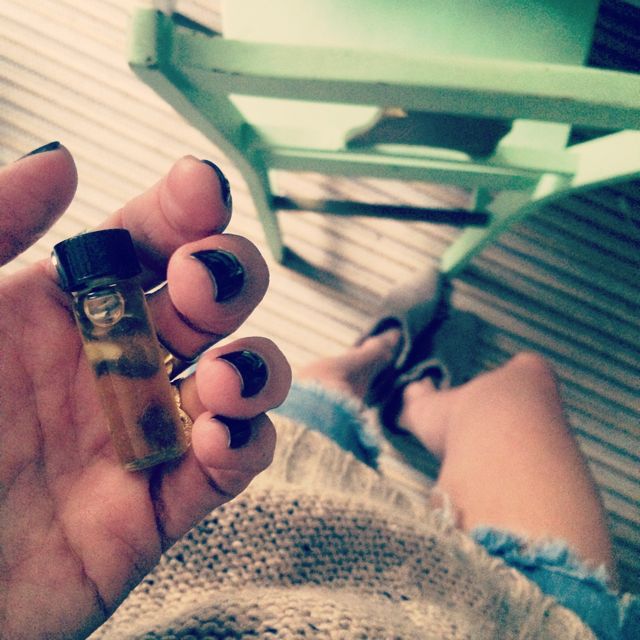 So home I went with a little vial of my Gemini oil. And it is, in fact, completely wonderful. It was poured out of a big, brown apothecary jar with the word “Gemini” written on it, so I can’t tell you much about it beyond the aforementioned wonderfulness, but it’s exactly what I want to smell like at this moment in my life: light. Fresh. A little flowery. Maybe even a little sexy.

I love it. So there’s the lesson of the day: when Robin Hoods try to sell you things at Ren Faires, buy them. Obviously.